The month of October arrived with a new star in space: on the 5th, actress Yulia Peresild and director Klim Shipenko, both Russians, boarded a rocket — in the Soyuz MS-19 capsule — towards the International Space Station (ISS) to shoot the first movie off Earth. They will be there for 12 days.

Check out the main astronomical events for the month of October below. 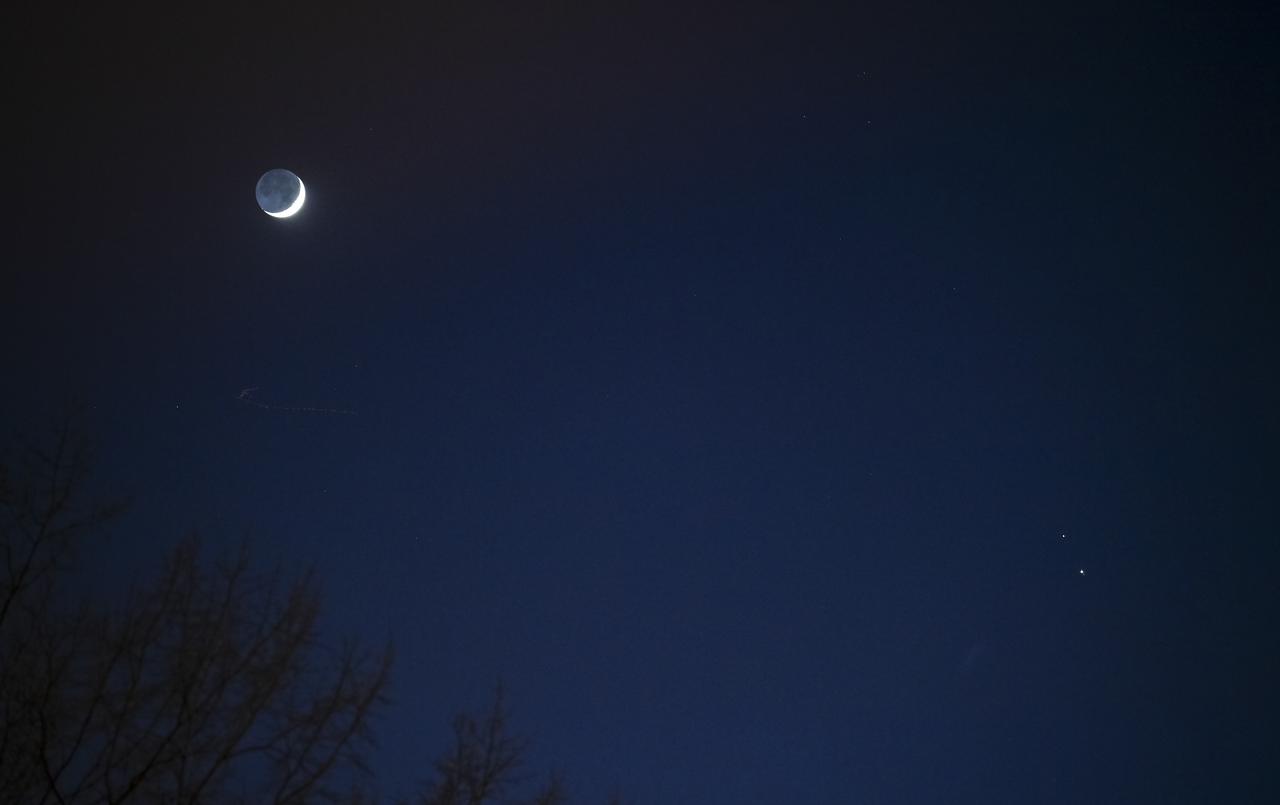 The moon on the left, Saturn above on the right, and Jupiter below, in December 2020.Source: NASA/Aubrey Gemignani 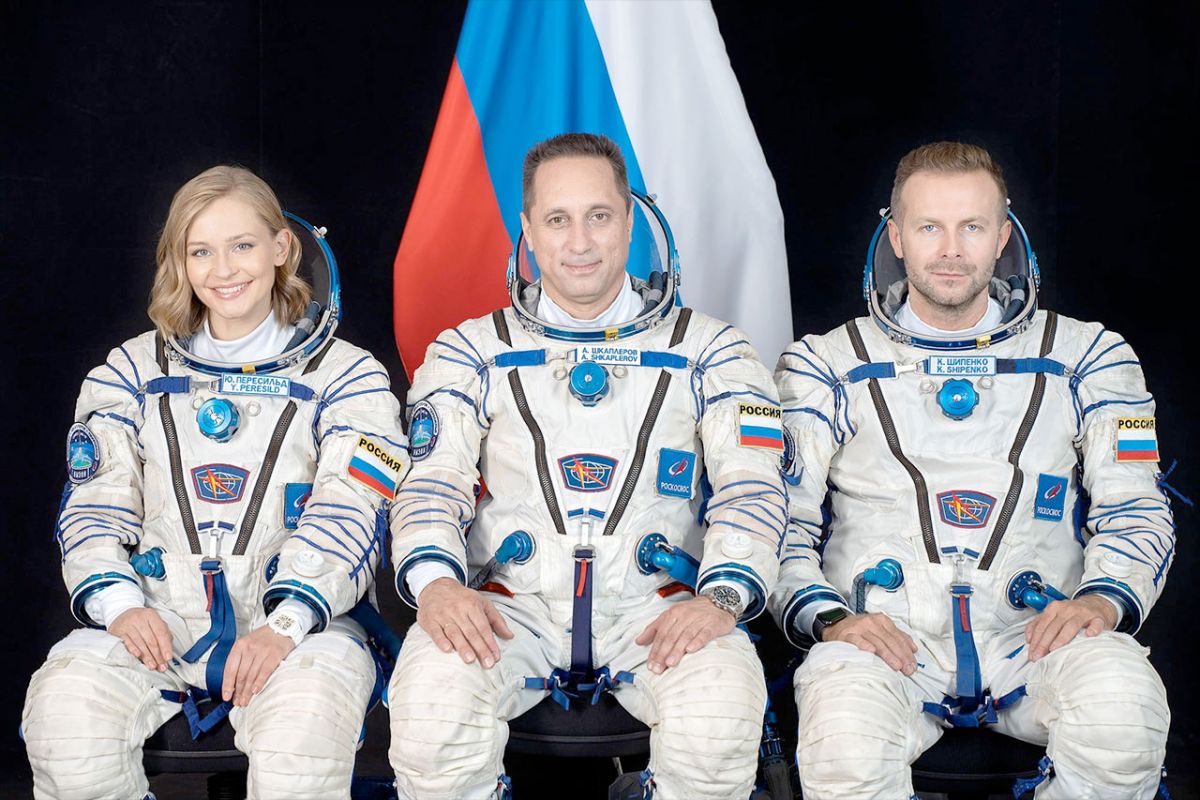 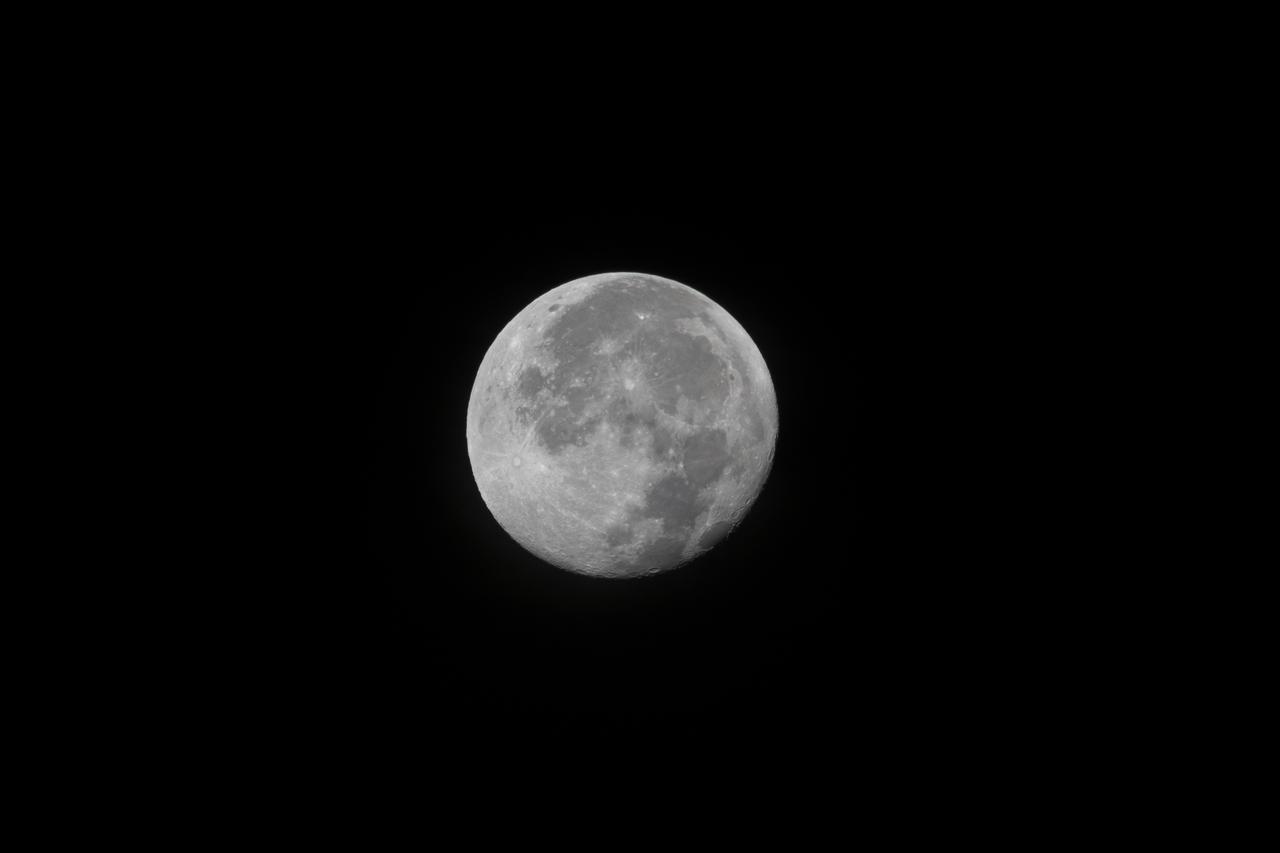 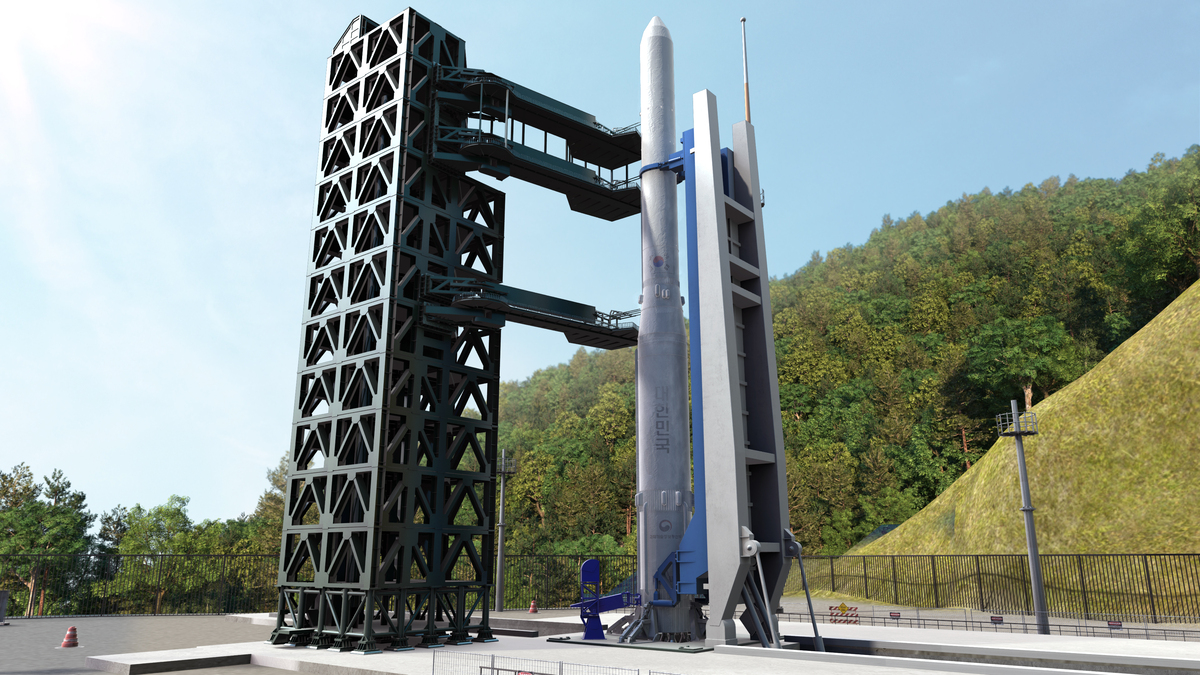 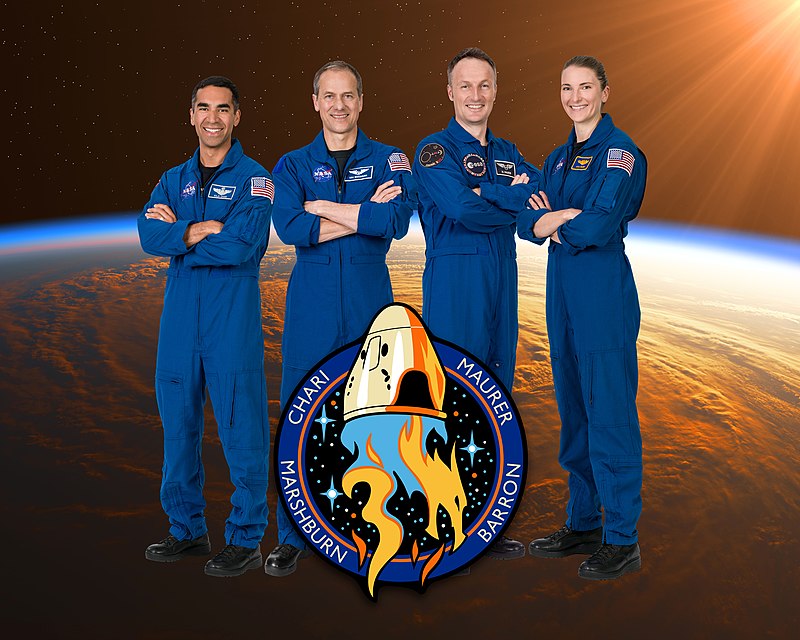