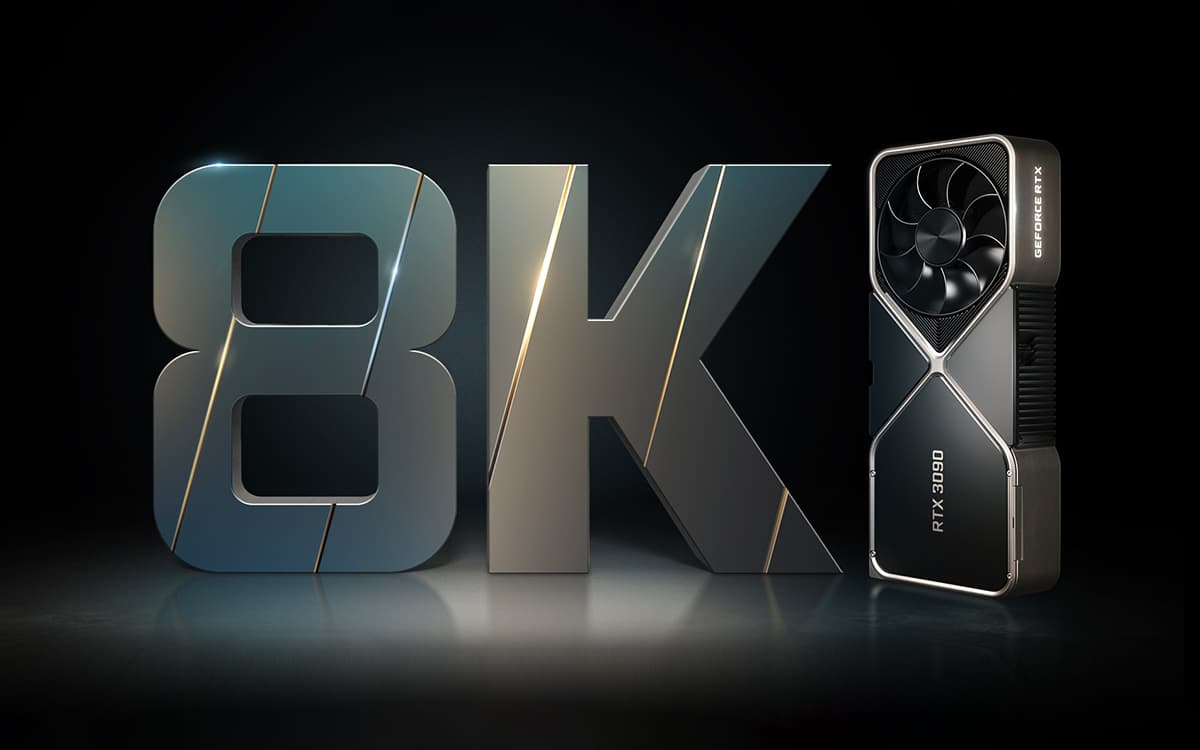 Nvidia confirms in a press release that the shortages of GeForce RTX 3000 graphics cards (3090, 3080, 3070, 3060) will last throughout 2021 and should therefore not disappear before 2022. The founder nevertheless claims to have made significant progress to manufacture more GPUs while revealing that the cards dedicated to crypto-mining are selling better and better – enough to reduce the pressure on demand?

Since their launch, GeForce RTX 3090, 3080, 3070 and 3060 cards have been in chronic shortage. It must be said in his defense that Nvidia must fight on three fronts. There is the coronavirus pandemic, obviously, which is profoundly disrupting its supply chain globally. But also the choice of soutsource the production of chips to partners such as TSMC, based in Taiwan: the island is currently hit by a drought unprecedented for 60 years and TSMC is also affected and had to reduce its production. To this is added a very high demand from gamers, but also the price of Ethereum and cryptocurrencies in general which encourage individuals and professionals to buy graphics cards for crypto-mining purposes.

Faced with a crisis of such magnitude, Nvidia regularly splits press briefings, whether to apologize for the shortages as the firm did at the start of the crisis, or, as now, to give some information on the evolution of production and supply of graphics cards. Nvidia’s last comment on the subject, however, took place on Monday at an investor conference. Gamers are obviously not the only ones impacted by supply problems, Nvidia must indeed demonstrate its ability to overcome the crisis and make the most of the strong demand for graphics cards. – at the risk of seeing its market share slide in favor of AMD.

Nvidia acknowledges shortages will continue but claims situation is improving

It is therefore in this context that the CFO of Nvidia Colette Kress launched the sentence that no one wanted to hear: “We expect demand to continue to exceed supply for most of 2021”. But let’s be reassured, the situation is no longer desperate: “Our operations team is agile and fulfills its execution role in a fantastic way. We expect our supplies to increase by the end of the year“. Unfortunately we no longer know whether we should take Nvidia at face value when it comes to announcements of deadlines. In November, Nvidia, for example, assured that the supply difficulties would be resolved within a few months – yet they still remain the norm to this day.

Colette Kress assures us that this time will be the right one: the offer should increase significantly from this quarter. However, it remains to be seen whether this will be enough to prevent scalpers, those speculators who use bots to buy cards en masse and sell them at a higher price, from grabbing all available units. Nevertheless the cryptominers problem seems to be in the process of being resolved. To curb the massive purchases of cards to mine Ethers or other cryptocurrencies, Nvidia has indeed launched cards dedicated to this market, called CMP.

And they are starting to sell: “For CMPs we expect sales of approximately $ 150 million, higher than the $ 50 million we had included in our forecast for the first quarter of 2021. The advantage of CMPs is that they do not displace the supply of other products. Their production is added to the rest ”, explains the manager. We hope in any case like the founder that these difficulties will be quickly overcome. Recently Nvidia unveiled a particularly ambitious roadmap – which suggests that Nvidia has yet to launch Ti and Ti Super versions of RTX 3000 cards by the end of 2021 and a new generation as early as 2022.

The roadmap indeed announces the successor of the Ampere architecture (probably baptized Lovelace) from next year. The whole question is whether Nvidia will have had enough time by then to sustainably adapt its production., or if the deadlines of this ambitious roadmap will inevitably be postponed indefinitely. Let’s just hope this problem doesn’t end up looking like the endless 10nm lag at Intel.