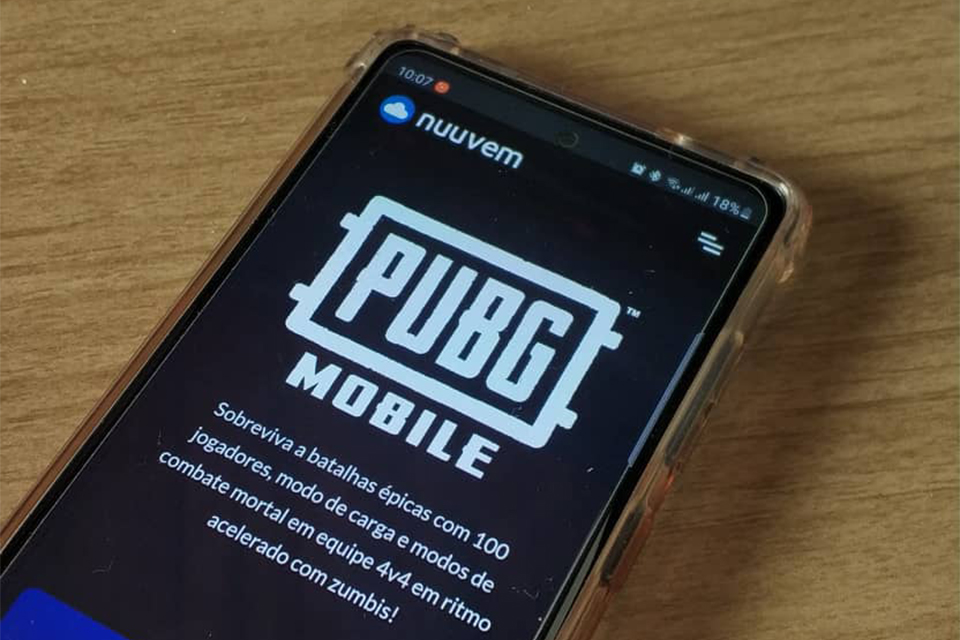 The Brazilian store Nuuvem, which was known for carrying out promotions that rival Steam, entered today (19) in yet another market. Now, the company also sells mobile-oriented products, including Play Store credits and game items like PUBG Mobile.

The debut happens in a modest way, but the company promises that it will bring more titles to its catalog in the future. At its launch, the mobile games tab includes Gift Cards for the Play Store and credits for five Android and iOS smartphone games: PUBG Mobile, Avakin Life, Bomb Me, Lords Mobile and Speed ​​Drifters.

According to co-founder Thiago Diniz, Nuuvem will not fill the catalog with mobile game offers and will bet on curation. In addition, the addition of more games will occur gradually, as some of the titles require integration that goes beyond an activation code, such as when selling PC games and Gift Cards.

In addition to selling items for mobile games, Nuuvem is preparing an app for smartphones

The new products aimed at the mobile market are available on Nuuvem’s official website, in the cell phone division. The company also confirmed to the voxel who is working on a store app for smartphones, which should make it easier to shop directly on a mobile device.

Nuuvem’s arrival in the mobile market is just another step in the store’s rapid expansion. Created in 2011, the company arrived with the objective of bringing more options to PC players in Brazil and even helped in the pricing of major titles in the country, such as The Witcher 3 and GTA V, Diniz account. However, with the expansion and integration of the games market, the company decided to also serve customers in the console market.

In 2020, the company entered into partnerships with Microsoft and Sony, guaranteeing the official resale of Gift Cards and subscriptions to services such as Xbox Game Pass and PlayStation Plus. This year, the company managed, after about five years of negotiations, to include Nintendo products in its catalog, with exclusive Switch games already appearing in promotions.

According to Thiago Diniz, the reception of the public, especially in the case of Switch, was extremely positive, which anticipated the arrival of discounts. The console sector also ensured more independence for Nuuvem from the PC market: even available for about a year, PlayStation, Xbox and Nintendo products already account for nearly 50% of Nuuvem’s sales revenue, according to the company.

And how is the PC?

Even with the successful expansion into more markets, Nuuvem guarantees that the PC will still continue to receive attention. According to the company’s co-founder, the partnership with big names like Nintendo ensures more credibility for the store’s services, which also draws the attention of major PC publishers.

“Let’s redouble [a atenção], because the PC is our base”, explains Thiago Diniz. Recently, the company managed to bring about 200 EA Games titles to the Nuuvem catalogue, even offering releases like Battlefield 2042 with discount.

In addition to ensuring more reputation for the brand, Diniz considers the expansion of markets positive for older customers due to current market standards. Using Fortnite is the new efootball as an example, the executive recalls that more games are adopting support for multiple platforms, encouraging users to adopt more than one device to play. “We’ve seen a very big trend of console and PC gamers who are playing on multiple platforms, including cell phones,” explains Diniz.

Discover Nuuvem’s new Mobile Games tab and get access to Gift Cards for the Play Store and credits for Android and iOS compatible mobile games, such as Bomb Me, Lords Mobile, PUBG Mobile, Avakin Life and more.