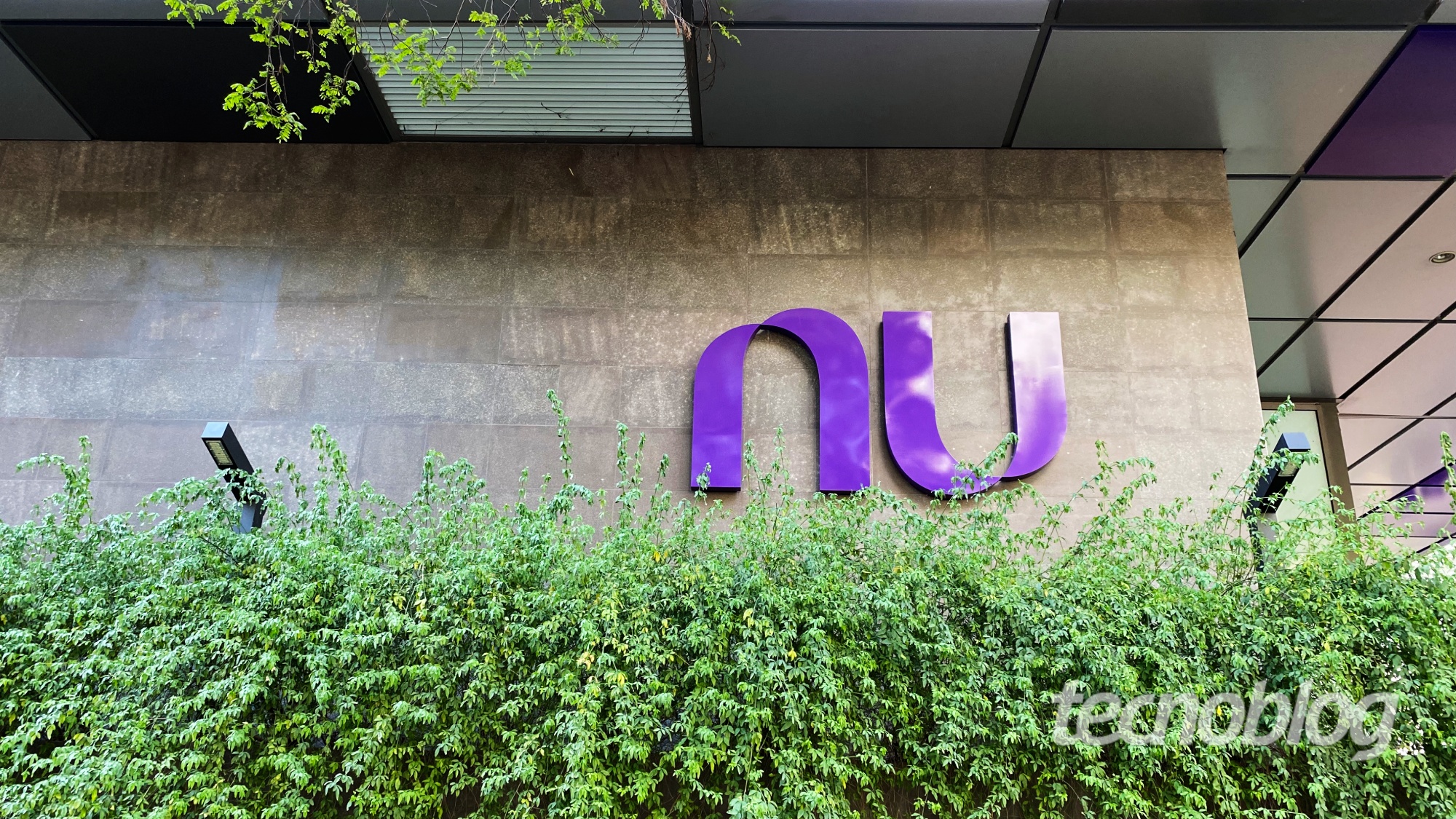 About to go public on the New York Stock Exchange, Nubank reduced the price range of shares and the so-called BDRs (Brazilian Deposit Receipts), securities that correspond to a fraction of the company’s shares traded in the United States. Before, the bank estimated that each share receipt would be worth R$9.82, a number that was reduced to R$7.91. According to the company, prices were adjusted so that the launch of BDRs is “in line with current financial market conditions”.

The BDRs that Nubank wants to issue to Brazilian investors are part of the NuSocios program, the bank’s proposal to turn customers into shareholders. The idea is that while the bank trades NYSE common shares — the New York Stock Exchange — the receipts for these securities are traded on the Brazilian stock exchange.

With the reduction in value, the bank estimates that each BDR should still represent one-sixth of a common share issued by the bank. In a statement, Nubank says that the change does not affect the investment that has already been made by members of NuSócios. “In practice, the same amount of money can make it possible to buy more BDRs, at a lower unit price than initially estimated,” says fintech.

Nubank shares to be reduced in price at IPO

In addition to the reduction in BDRs, Nubank decreased the expected average value of each class A common share from $10 to $8.50.

In updating the document filed with the Brazilian Securities Commission (CVM), Nubank estimates the issuance of 20.6 million BDRs, which would be equivalent to 3.4 million common shares of the bank on the American stock exchange. In total, the company provides for the distribution of R$ 180 million in “little pieces” in the NuSócios program — the membership limit can be increased by 25%.

Nubank points out that the price range could vary again even moments before the bank’s IPO launch. Only at this point will the company be able to set an amount on BDRs and common shares. The debut of Brazilian fintech on the American stock exchange is on December 8th. A day later, she opens a presence at B3.

Nubank opens up the possibility of having “anchor investors”

Another change made by Nubank is to allow the action of so-called anchor investors in the IPO: they are shareholders who declare their intention to buy shares issued by the bank. This role serves as a thermometer for the financial market regarding the search for investors for shares of a company listed on the stock exchange.

“This is a common practice in the market, especially in the United States, and it demonstrates that important institutions and global investors have already decided to declare their interest in investing in Nubank’s IPO”, says the bank.

Finally, fintech decided to change the IPO rules to allow for the supplemental sale of common stock. The mechanism, known as a greenshoe, is designed to keep the price of a company’s shares stable for the first month after they debut on the stock exchange.

Who will issue this extra package of shares will be Nu Holdings, parent of Nubank. The greenshoe will offer more bonds to international banks responsible for coordinating the opening of the stock exchange. This modality is only valid for common shares that will circulate in the US, not for BDRs. According to fintech, the mechanism can increase the IPO by 10%.

See rules to participate in the NuSocios program

It is worth remembering that Nubank opened the NuSócios program, through which it is possible to obtain BDRs, on November 9th. The program should last until the receipts run out, and there are some requirements to become a member of roxinho: