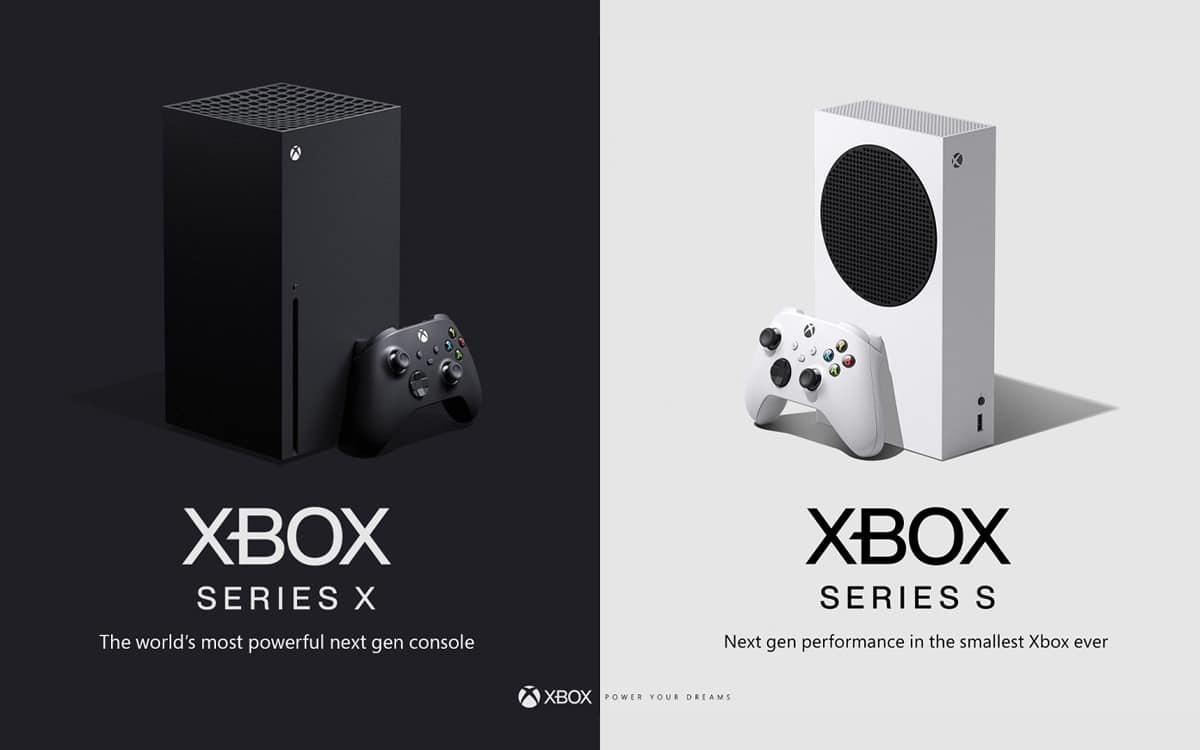 The Xbox Series X is now in the hands of many media. Some of them have already published their first console performance test. Good news for gamers, since Microsoft’s machine seems well on its way to avoiding the faults of the previous generation.

If there are two problems that marked the PS3 and the Xbox 360, then the PS4 and the Xbox One, it is overheating and noise pollution. Xbox 360 owners still remember the famous Ring of the death, announcing a one-way ticket to Microsoft’s after-sales service. The owners of PS4, and especially of PS4 Pro, must compose at a sound level which sometimes exceeds comprehension on certain titles.

On the recent Marvel’s Avengers, it is very simple. The console is making a hell of a noise, so much so that it’s impossible to hear anything if you’re not playing with headphones. Sony and Microsoft quickly understood that the development of their respective consoles had to be focused on these two crucial aspects.

An Xbox Series X away from overheating

Sony has just confirmed that the PS5 is also bulky due to the space taken up by the fan. Microsoft has adopted the same strategy with the Xbox Series X. This monolith houses an imposing fan, and has numerous openings to capture air under the console and then exhaust it through the top.

And a few weeks from November 10, the Xbox Series X launch date, the media began to publish their first performance tests. And good news, the results are rather reassuring for the future. Ventura Beat reporter Jeff Grubb did some testing on Hitman 2.

On Xbox Series X, the reporter recorded a maximum temperature of 50.4 ° C, against 54.5 ° on Xbox One X and 65 ° on PS4 Pro! Our colleagues from JeuxVideo.com have launched Gears 5 on Xbox Series X. Result: 58.5 ° C at the outlet and 50.4 ° at the level of the central radiator. Obviously, we must not get too carried away by these results, Hitman 2 and Gears 5 are not next-gen games and do not push the console to its limits. On the other hand, it will be interesting to see how the console fares on a game optimized like Bright Memory Infinite for example.

Xbox Series X: silent or not?

After the question of temperature, what about noise? Are we heading straight for another generation of consoles as noisy as aircraft carriers or on the contrary will we finally enjoy a gentle breeze? As evidenced by the first tests, we are moving towards the second proposition.

Indeed, Xbox Series X seems particularly quiet. The American site Tweakers decided to measure the noise pollution of the console with one of the last behemoths of the current generation: Red Dead Redemption 2. If you have played the game from Rockstar Games on PS4 Pro and on Xbox One X, you you probably remember how the consoles made noise at times (especially on PS4 Pro).

Here, the result is clear: 24 decibels on the main menu and 25 decibels when in play, against 27 decibels on the menu and 38 decibels on Xbox One X. That is a difference of 13 decibels once in play. Without giving any quantified information, the journalist Tom Warren of The Verge ensures “not having heard the fan once, which is surprising when you consider that my Xbox One X can be very loud on some games ”.

As Tom Warren points out, however, it will be imperative to intelligently place the Xbox Series X in your living room. The best is to install it in an open place where the console can breathe easily and to the maximum. In other words, housing it in a TV cabinet is not particularly recommended, and in any case its massive size may make the operation difficult.

From our side, we will be able to give you our full impressions of the Xbox Series X in some time. Count on us to analyze the beast from all angles. And if you’re interested in the console, but aren’t sure which game to buy, Microsoft just released the list of games available when the Xbox Series X launches on November 10.