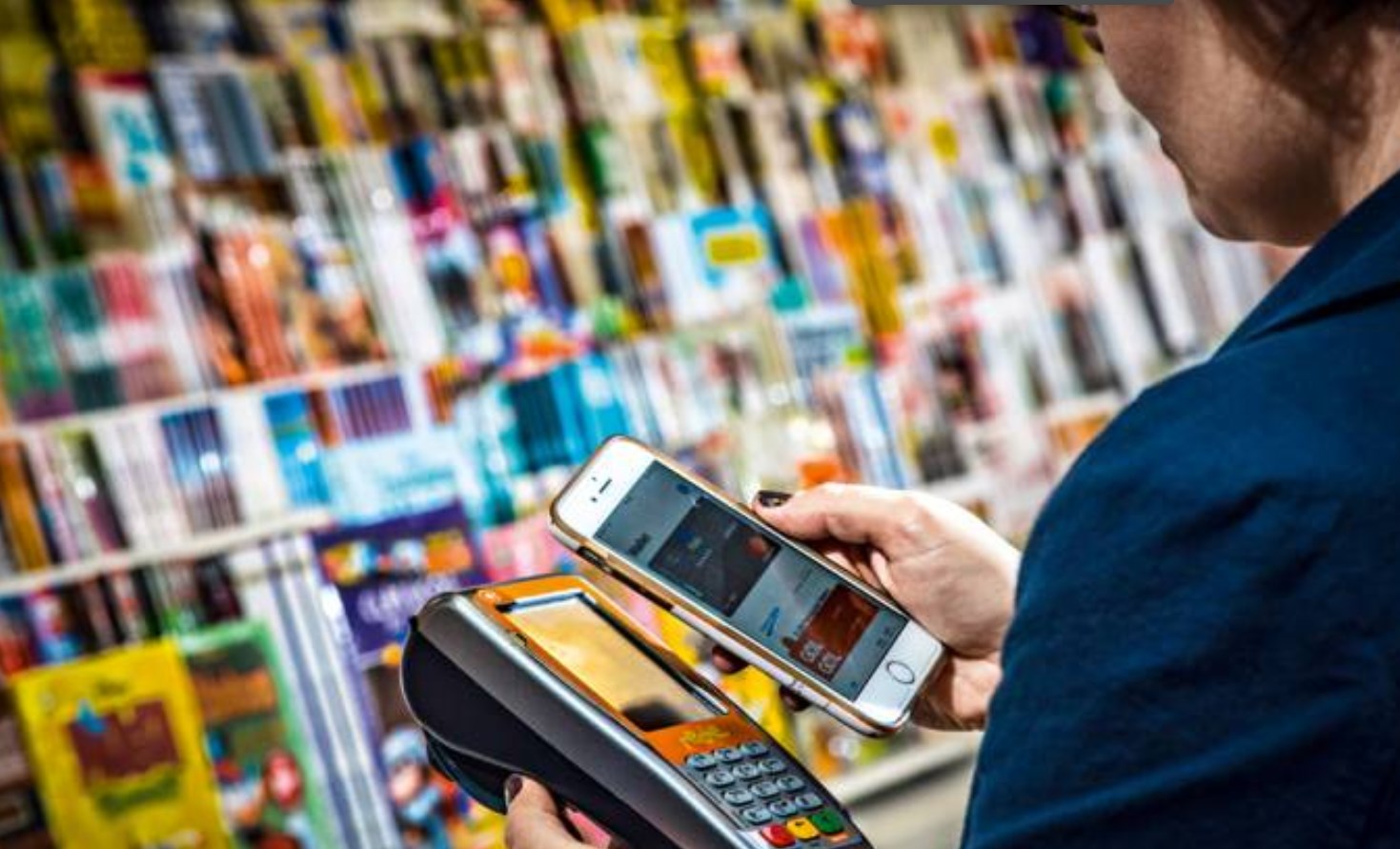 TecBan, the company responsible for the 24Horas Boxes you see everywhere, decided to do a hackathon to simulate some possibilities of using the concept of Open Banking in Brazil, and the project selected as the winner of the competition, “Bicos”, shows that there is no need to understand this “Open Banking” to benefit from it.

Bicos – a project idealized by the Paraense trio Thayana Mamoré, Tiago Danin, Lucas Cardoso Rodrigues, together with Guilherme Vieira da Silva from São Paulo – is a very direct example of this possibility. In addition, the project still seeks to offer microcredit to informal and unbanked workers who would never be able to raise capital in a common bank to undertake.

To this end, the tool would function as a platform connecting people who need some service to those who can solve the problem through some type of informal work of opportunity, the famous “tip”.

The idea is that the customer pays for the worker’s service directly through the application, in a totally digital way. The person who provided the service would then receive the money in a digital wallet within Bicos and thereby generate transaction data that would let banks know how much they earn per week, per month and so on.

It would be almost like having a digital proof of income, which the informal worker could use to obtain loans and, eventually, be able to build a formal and more profitable business. This is the social aspect of Open Banking: allowing more banks to have access to data from more people and, with that, having some security to help them with money when necessary.

But Bicos has an even more punctual proposal. “The service provider has access to several functions, such as his transaction history and microcredit lines”, revealed Lucas Cardoso Rodrigues, creator of the project, in an exclusive interview with TecMundo.

Sometimes they don’t have the money to buy materials and tools, and they end up borrowing from friends or family

Rodrigues also pointed out that he even talked to some people who, in the case of the launch of Bicos, could be users of the platform. The idea was well received, but he didn’t even need to touch on the central issue, Open Banking, to convince people. “Our idea is to insert these workers in the world of open banking, in the world of technology, without them wanting to have an idea that they are having access to Open Banking”, he revealed.

The winning project of the hackathon, despite being a proposal based on technology and modern concepts such as Open Banking, foresees the withdrawal of funds from users’ digital wallet.

It would be possible to go to a Caixa 24Horas and make the withdrawal by scanning a QR Code on the terminal screen with the cell phone. In this procedure, no traditional bank account, debit card, flag, numeric or alphanumeric password and anything else like that are included.

Physical money is still widely used by low-income citizens, especially in the context of the new coronavirus pandemic. “There are 45 million unbanked Brazilians who were invisible and have only just appeared now, with the payment of Emergency Aid,” said Rodrigues. 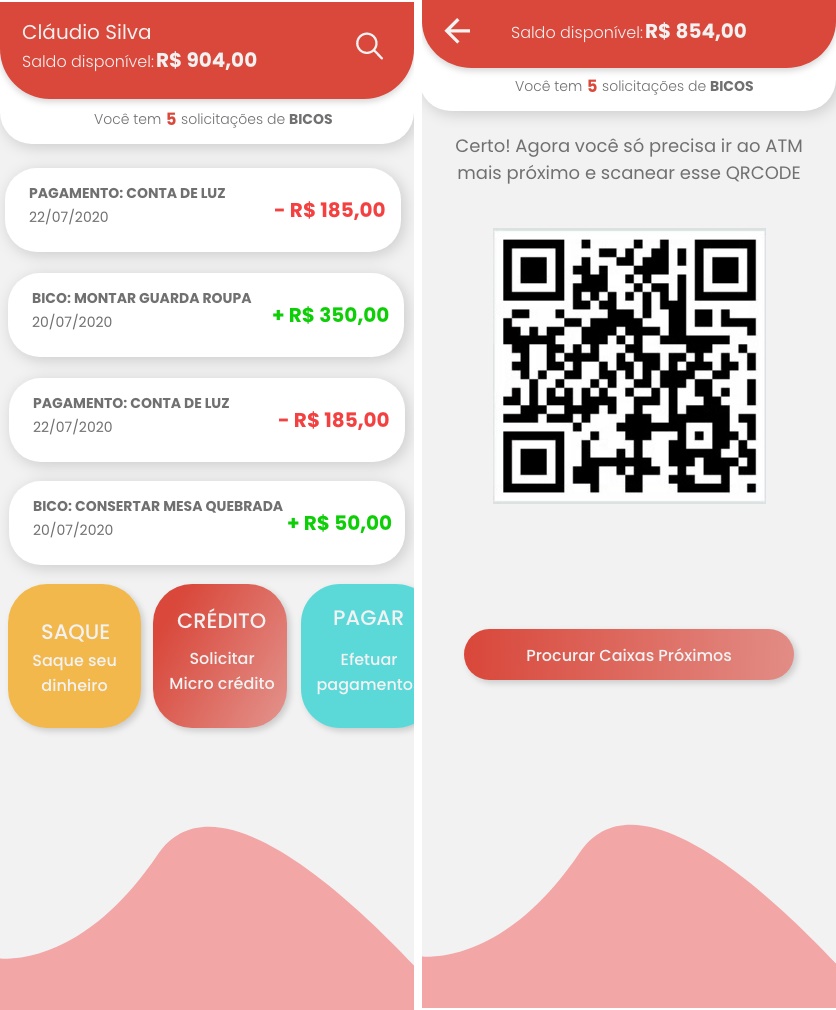 “With Bicos’ easy withdrawal, there is not all that procedure to make a normal withdrawal, which many people cannot or do not know how to do. The idea is to always make things easier for them ”, he concluded, revealing that the withdrawal with QR is much simpler with regard to the operation of the machine.

It is important to note that Bicos is in the design phase and, consequently, is not yet on the market.