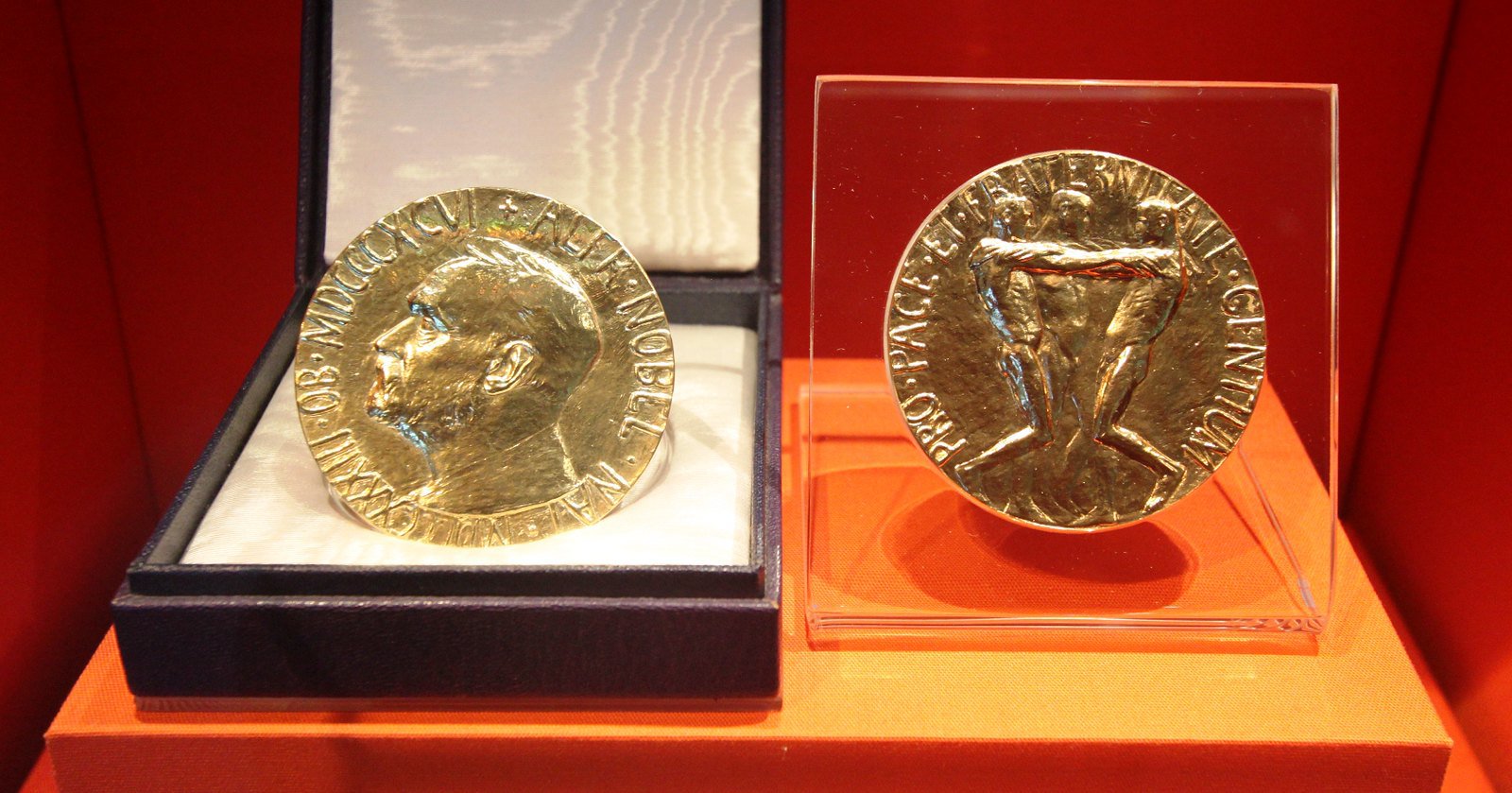 The Nobel Prizes are widely recognized as the most prestigious award given for intellectual achievement in the world. Among the laureates are great names who changed the course of humanity, both for their scientific discoveries and for their contribution to world peace and literary relevance.

The awards ceremony is held annually on December 10th, but the laureates are known in early October. Originally, awards are given to the Peace, Literature, Chemistry, Physics and Medicine categories. As of 1969, the Bank of Sweden started to offer an Economics Award in memory of Alfred Nobel. Each recipient receives an 18-carat gold medal, a diploma and an approximate amount of $1 million.

The Nobel became a world reference and other awards came to be known as Nobel, despite having no links with the original award. Among them are the Imperial Prize for the Arts (granted by Japan), for Architecture (financed by the Pritzker family) and the Turing Prize, known as the “Nobel of computing”.

Origin of the Nobel Prize

In his will, Alfred Nobel instructed that the greater part of his fortune be earmarked for a fund for the delivery of five annual prizes “to those who, in the previous year, have bestowed the greatest benefit on mankind.” The categories reflect the diversity of activities he performed during his lifetime: Nobel was an inventor, chemist, engineer, businessman and writer. His best known invention was dynamite.

The first distribution of the prizes took place on December 10, 1901, the fifth anniversary of Nobel’s death. Four different institutions, three Swedish and one Norwegian, are responsible for awarding the prizes.

The Nobel Foundation is the legal owner and functional administrator of the funds and acts as a joint administrative body of the awarding institutions, but it is not concerned with the deliberations or decisions of the award, which are the exclusive responsibility of the four organizations.

How are Nobel Prize winners chosen? 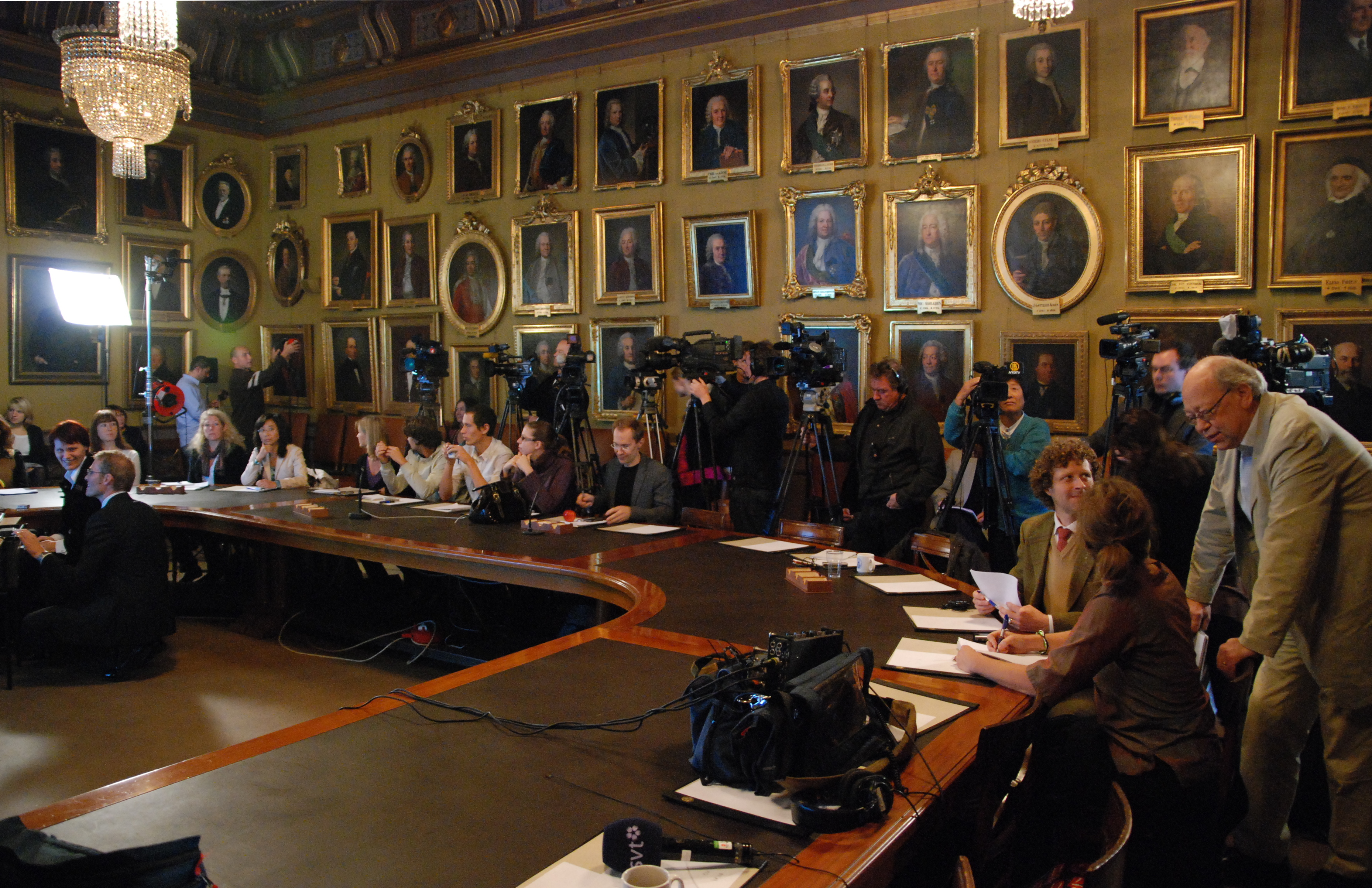 The selection process takes approximately 12 months. Shortly after the announcement of the laureates, the institutions responsible for the award invite more than 6,000 individuals to propose, or nominate, candidates for next year’s awards.

About 1,000 people submit nominations for each award, and the number of nominees generally ranges from 100 to about 250. Those responsible for nominating candidates include Nobel laureates; members of the awarded institutions themselves; active academics in the fields of physics, chemistry, literature and physiology or medicine; and employees and members of various Universities and Academic Academies.

Respondents must provide a written proposal that details the value of their candidates. Self-nomination automatically disqualifies the nominee. Award proposals must be submitted to the Nobel Committees before January 31 of the award year.

In February, the Committees begin to analyze the nominations received. External experts are often consulted during the process to help committees determine the originality and meaning of each name’s contribution.

During September and early October, the Nobel Committees complete their work and send their recommendations to the Royal Swedish Academy of Sciences and other institutions responsible for selection. A maximum of three people and two works can be awarded. A committee’s recommendation is usually followed, but not invariably. The deliberations and votes in these institutions are secret at all stages.

Awards can only be given to individuals, with the exception of the Nobel Peace Prize, which can also be awarded to an institution. The person cannot be nominated after his death, but a winner who dies before receiving the prize can be awarded posthumously.

Who are the biggest prize winners? 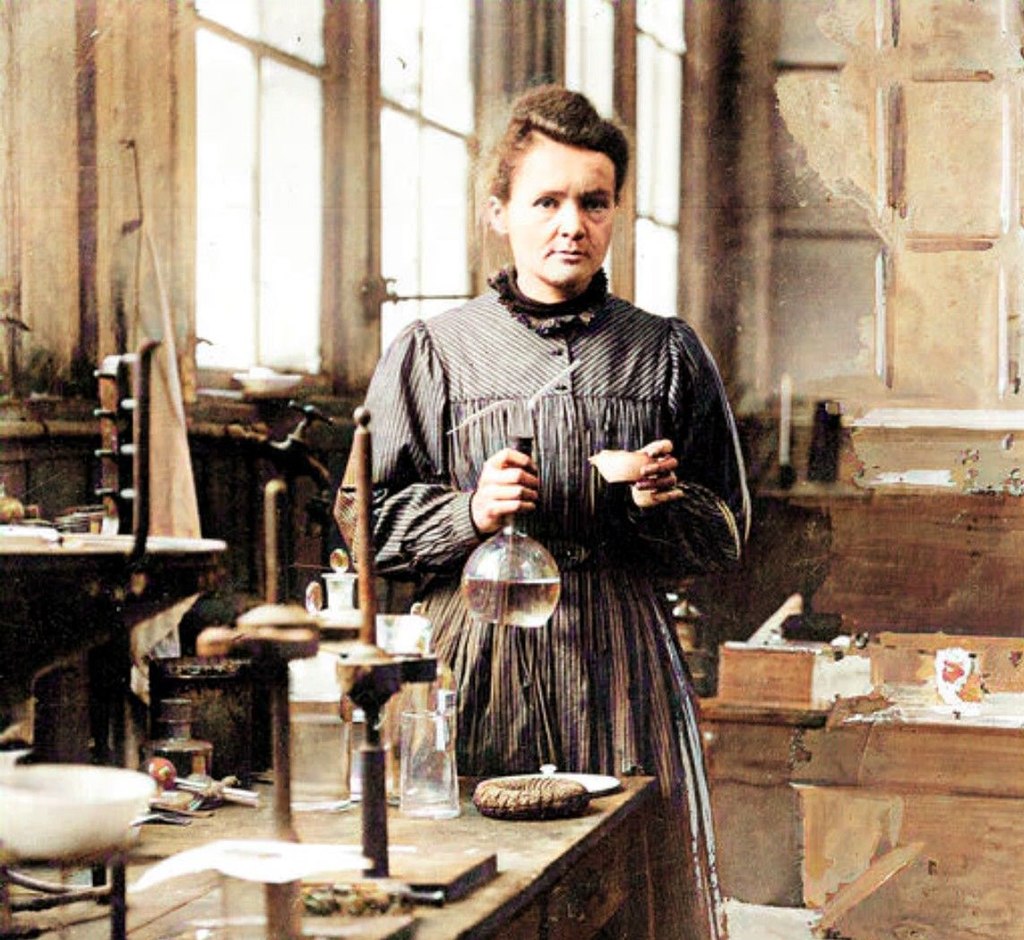 The International Committee of the Red Cross is the greatest Nobel Prize winner of all time. The institution was honored for its contribution to world peace in three different years. In 1917 and 1944, the Red Cross was recognized for work during World Wars I and II. In 1963, on the occasion of the institution’s centenary, another Nobel was awarded.

However, the Curie family was the group of people who received the most awards, having been honored five times. Scientist Marie Curie was the first woman to win the Prize, being recognized along with her husband Pierre Curie in 1903, for her contribution to physics with the discovery of radium.

Marie Curie was also the first person to be awarded the Nobel Prize in two different categories, when she received, in 1911, the Nobel Prize in Chemistry for research on polonium. His daughter Irène and his son-in-law Fredéric received the same award, in 1935, for the discovery of artificial radioactivity.