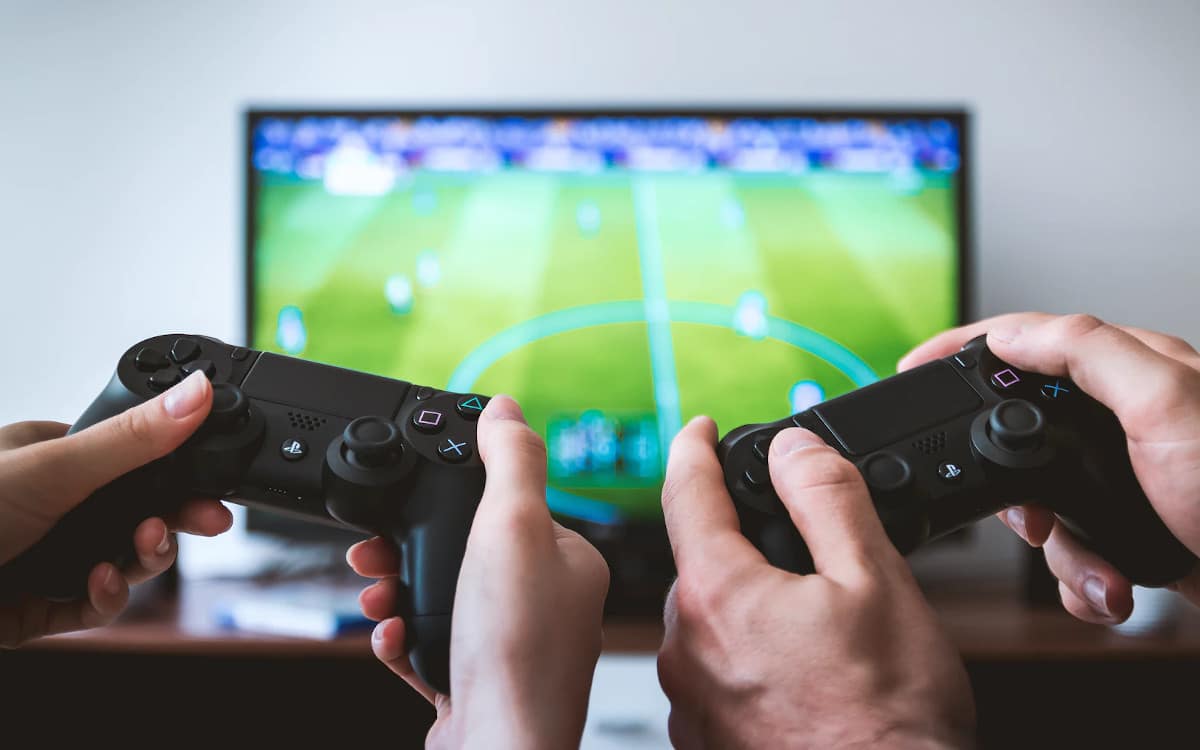 Are gaming consoles more and more expensive? An article published by the Kotaku site states that it is not. It would even be the other way around. Not only has face value not increased, it also ignores inflation. The most expensive console in history is the PlayStation 3 60 GB released in 2006.

Among the differences between the two models, you will find the absence of an optical drive for physical games, a different design (the console is 60% smaller), and, according to some rumors, a Less powerful GPU. Both consoles will go on sale on November 10. And the list of games available at launch is already starting to grow.

You might have been surprised by the price of the consoles. The Xbox Series S seems like a pretty good deal, despite its console technicalities. It won’t be for everyone, but it will appeal to gamers who are already used to downloading their games. The Xbox Series X, on the other hand, might seem quite expensive. Notably because it is sold for 200 euros more expensive than its little sister. And yet, Microsoft has stuck with market prices quite logically.

Prices that have not changed from one generation to the next

We take as proof of this a very interesting article by our American colleagues from Kotaku. They have published an article that lists the launch prices of all home consoles from the three current manufacturers: Microsoft, Nintendo and Sony. No Sega or NEC. No Atari or Amstrad. No SNK or Bandai. Kotaku even declined its study on the different storage levels of each console.

So we learn that the Xbox Series S and X simply take back the prices of their predecessors : Xbox One (499 euros), Xbox One X (499 euros) and Xbox One S (299 euros). Of course, Microsoft has declined its consoles with different levels of storage. With the Series S and Series X, you will have the choice to expand that space. But the price (200 dollars for 1 TB) will be higher than that practiced previously (50 dollars to go from the One S 1 TB to the One S 2 TB, for example). The Xbox 360 Elite was the first to exceed 400 euros at launch.

Note that the cheapest Xbox at launch is the 4GB Xbox 360 S, released in 2010. It was sold for 199 euros. But its storage volume was so small that it was necessary to buy an additional drive. Finally, no console at Microsoft has yet exceeded the symbolic bar of 500 euros / dollars, unlike Sony.

PS3 60 GB: the most expensive console in history

The 60 GB PS3 is the most expensive console in history: $ 599. And paradoxically, the cheapest console in Sony’s history is also a PS3: the Super Slim version released in 2012. At $ 399, the PS4 was a nice surprise when it launched. It was $ 100 cheaper than the Xbox One. Hopefully Sony has the same kind of surprise in store for us with the PS5 and PS5 Digital Edition. We are still waiting for an official announcement, but rumors do not suggest it.

Let’s finish with Nintendo. Nintendo’s conception of video games has always been family-friendly and affordable. Thus, the price of consoles has not changed between Super Nintendo and Gamecube : $ 199. Prices crossed $ 200 in 2006 with the Wii, then crossed $ 300 with the Wii U 32GB, Nintendo’s most expensive console in history. The Switch is as expensive as a competing lightweight console (One S, Series S, PS3 Slim, PS4 Slim).

Kotaku goes even further in his study, since our colleagues compare the selling price of consoles according to the rate of inflation. Something bought for 1 euro 20 years ago would not cost 1 euro today (imagine the evolution of the price of bread). As a result, the launch prices of the consoles have been adjusted for inflation. And there are some surprises (although the 60GB PS3 remains the most expensive console in history).

The revalued value of the old NES, released 35 years ago, is two and a half times higher and almost catches that of the Switch when it launched in 2017. We can also see that the PS1 was more expensive for the level of life of 1995 than the PS2 in 2000. It also means that the price of consoles does not really change with inflation. This is proof that video games are increasingly becoming a mass hobby.