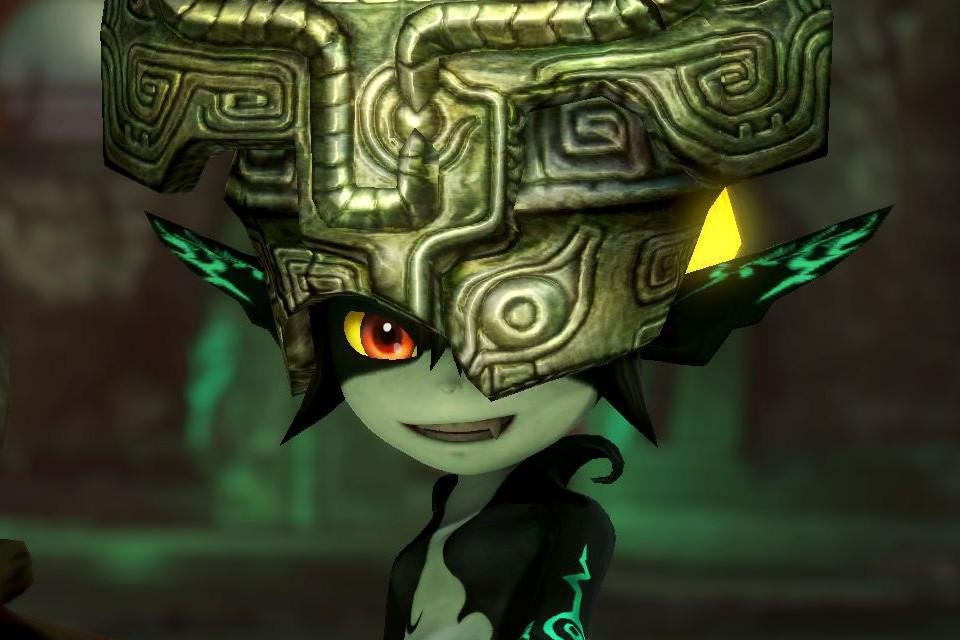 The Nintendo Wii is a symbol of one of the biggest turning points in the history of the Big N! Once sovereign in the console market to the point where the word “Nintendo” was practically synonymous with video games in the main markets in the 80’s and 90’s, the Japanese giant ended up seeing its reign threatened with the advent of PlayStation and Xbox.

Sales of the Nintendo 64 and GameCube, two high-end consoles in terms of hardware power, fell short of what they could, and it was necessary to think of a new tactic to get back on top. Already under the command of the late Satoru Iwata, the company bet on the “blue ocean” strategy, that is, it aimed at new consumers to conquer a share of the market not contemplated by rivals, surfing in calm and uncontested waters.

It worked very well and the Nintendo Wii quickly became one of the biggest fevers in the history of video games, being one of the biggest responsible for bringing to the games demographics hitherto ignored by the market. With such success, nearly 1,600 games have been released for the platform, which range from wonderful classics to unpalatable bombs.

As always, here in the Worst to Best series we’ve surveyed the system’s highest and lowest points, so pay attention to the criteria on this list: all ratings presented are based on the Metacritic review aggregator. We have separated the seven best and the seven worst games on the console, and in the event of a tie, we use user ratings as a tiebreaker. Come on!

Let’s kick off our festivities with one of the tons of minigame collections released on the system. The term “shovelware” describes much of the console’s library, as its huge sales made many developers release crude and effortless games in search of easy cash for the unsuspecting casual. Here we have 11 minigames, but the critics considered them all to be tedious and bland, getting only 29 of note.

At some point you must have already opened a flash game on your computer, or at least know what it is about. If so, chances are you’ve come across well-improved versions of the infamous Chicken Shoot, a game about shooting chickens and absolutely nothing else. It’s impossible to justify its price, and the review has pointed out that this looks more like a version of Duck Hunt made for idiots, scoring just 27 points.

It takes effort to spoil characters as cool as Bugs and the gang, especially when you want to launch an adventure with seven playable characters. The problem here is that it barely makes a difference who you choose, as the gameplay is identical for all of them, and the review also pointed out that there are many bugs and glitches, and that not even the good use of ACME elements and items can prevent the boredom. The score stood at 27.

maybe you know Jenga By the name torremoto, that classic toy in which each player must take one piece from the tower at a time, and whoever knocks it all down loses. In the case of the Wii game, those who lose are all those who are unlucky enough to touch the game. After all, the critic pointed out that not even the controls work properly, in addition to the polluted graphics generating slowdowns. It’s a project that completely collapsed, falling at grade 26.

And look at the Game Party back to the party! The original game received an even worse reception than its sequel, with a rating of only 25. Again, the idea was to mix modalities like dart throwing and table hockey with motion controls, but the critics were unanimous in pointing out that it was an idea. much better to play the incredible Wii Sports, which came free with the console, instead of this junk. 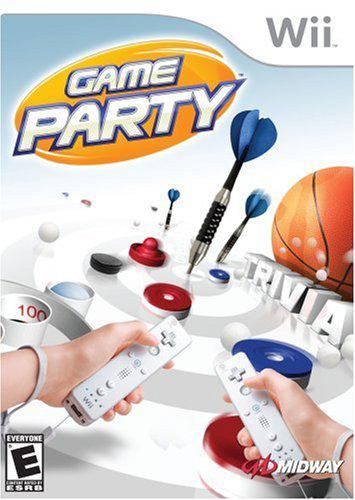 The console received a ton of games with minigames based on motion controlsFonte:  Amazon

There was a time when the series Cruis’n it was synonymous with top-notch fun and high-speed racing through exotic locations. But there was also the time Cruis’n on the Wii, a game that critics considered a shameless slot machine trying to capitalize on the franchise’s name. There was even a critic saying that this could be the worst racing game on the console, getting only 25 on average thanks to its very low production value…

But it seems that the critics who bet on Cruis’n were wrong! Here we have the game that was voted the worst racing title on the Wii, lifting the inglorious cup for the worst game on the console on Metacritic! Congratulations to SPOGS Racing for the feat, something it only managed to achieve thanks to its completely deplorable gameplay, two-generation-old graphics and pathetic artificial intelligence. Run far away from this one!

Anyone who lived through that era will remember that the Wii generation happened right at the height of rhythmic games on the Guitar Hero, where you and your friends could form your own bands with plastic instruments. Among the dozens of titles like this, it was Rock Band 2 who managed to get the highest score, with an average of 92, thanks to its enviable selection of songs and very precise gameplay with easy difficulties to adapt to each profile. 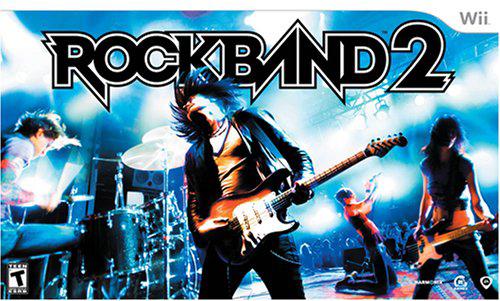 Plastic instruments were a rage in the generation and inspired several rhythm gamesFonte:  Amazon

One of the Wii’s last major releases was also one of its best. The Legend of Zelda: Skyward Sword dared to incorporate even more precise motion controls via Wii Motion Plus to emulate Link’s movements holding the Master Sword. This became the heart of the combat and the core of the gameplay, but critics also praised the good design of some dungeons and the beautiful art direction simulating watercolor paintings.

long before Super Smash Bros. Ultimate bring together the biggest crossover ever seen in video games, Brawl made a big impact on the Wii as it was the first title in the franchise starring some third party characters. The Subspace Emissary mode won over many fans with the best storytelling ever seen in the franchise, and the addition of the series’ first online mode was also highly praised, helping its rating rise to 93.

One of the coolest things about the Nintendo Wii was the Wiiware, which made it possible for several smaller companies to launch their games directly on the online store in a virtual way. Among the dozens of incredible projects that sprang up there, the puzzle World of Goo it was one of the biggest hits, as virtually everyone found it addictive to keep connecting the sticky balls in order to form paths. This little remarkable had an average grade of 94!

If the deductible Zelda was present towards the end of the Wii, it was also present in its early days. Twilight Princess was released at the same time in versions for GameCube and Wii, in a strategy very similar to that of Breath of the Wild, that arrived on the Wii U and Switch simultaneously. The darkest and most realistic game in the series expanded upon the gameplay ideas and structure seen in Ocarina of Time, putting on the cake one of the best written characters in the series, the beautiful Midna. His grade stood at 95.

Despite using practically the same structure as its predecessor, Super Mario Galaxy 2 was bolder in the design of the levels and further explored the potential to manipulate the gravity of the scenarios creatively. Both critics and players were still particularly happy with the return of the dinosaur Yoshi as a mount. Although Nintendo strangely left this title out of the collection Super Mario 3D All-Stars, he has a rating of 97 and a captive place in the hearts of fans!

The battle between the first and the second Mario Galaxy is fierce not only among fans but also on Metacritic. Both games have an average score of 97, but in the end, the pioneering game ended up winning the players’ scores. And it’s not for less: this is a 3D platform game unlike anything that existed until then, establishing a new paradigm of technical excellence and making a whole new generation fall in love with the biggest mascot of video games!

And those were the seven worst and the seven best Nintendo Wii games. Remembering that this is not my opinion or Voxel’s opinion, but a survey of the results of the review aggregator Metacritic.

Do you agree or disagree with these notes? And what would your own list look like? Tell us in the comments below!