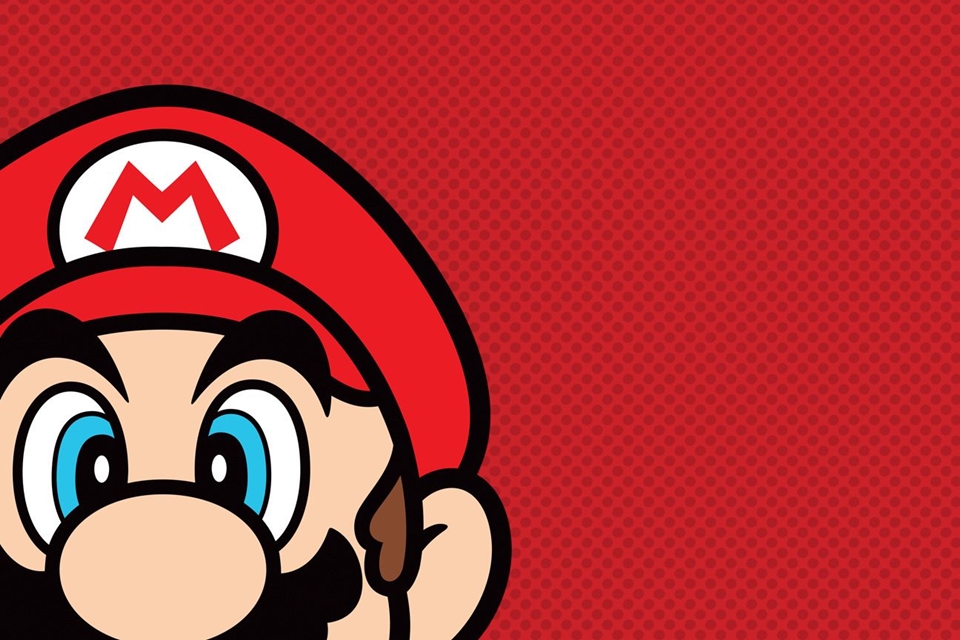 Now in October, we here at Voxel had the opportunity to talk to Romina Whitlock, Nintendo’s marketing director in Latin America, about the official arrival of the Nintendo Switch in Brazil. Check out our article to find out everything she shared with us!

When we asked about the reception of the console in our country, Romina explained that it was a plan that was basically two years old and carried out in small steps to make sure everything went well. As many of you may know, Nintendo had left Brazilian lands in 2015, mainly claiming that high import rates were a problem for its permanence.

Therefore, the first step was the arrival of the Nintendo Store in 2018, as a way to allow players who already owned the device to purchase their games more easily, using local payment methods (such as slips) and eliminating the need for international credit cards.

In the same year, the company was present at BGS, an important moment to socialize with fans and present its products. A legal curiosity is that the consoles were hidden in dark boxes, because as the director explained, it was not possible to present a product that was not yet available for sale.

Then, in 2019, the next step was the creation of Nintendo channels on the country’s social media, facilitating interaction with the community and providing the chance to launch exclusive content. In addition, the console also had to undergo hardware changes, adapting the socket to the Brazilian standard. 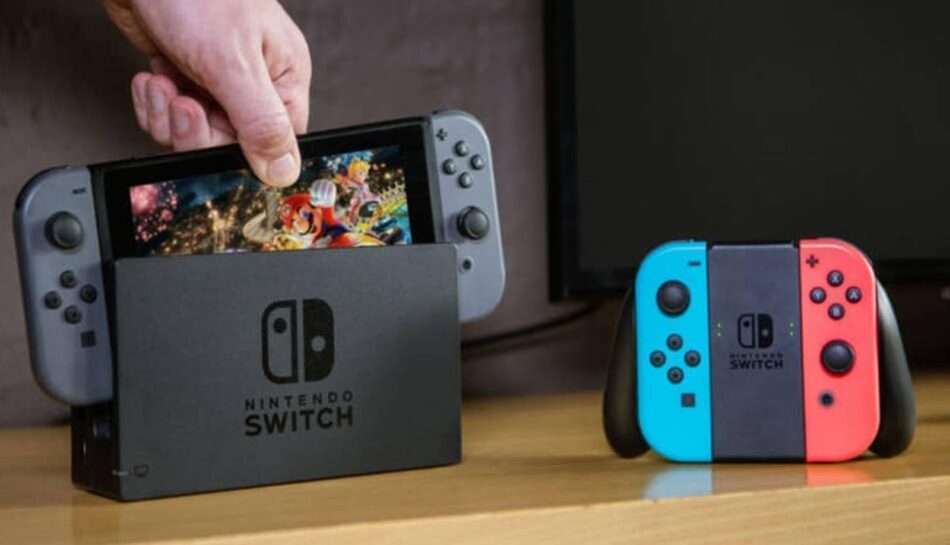 All of this ensured that the sale of Nintendo Switch through official distributors was a success, with retailers that already sold the games in their stores, such as Magazine Luiza and Lojas Americanas, also making the console available so that buyers could easily purchase everything on the market. same place.

Regarding the choice of selling the games digitally, Romina said that the decision was made taking into account mainly the price, since the import duties and taxes for the cartridges are high here. In addition, the Nintendo Store was an essential means, as it allows the company to continue producing the titles in Japan and making them available to the world more easily.

For those who were wondering if the arrival of the hardware would bring more localized titles, unfortunately there is no news on this point, with Whitlock explaining that the focus now is on expanding the company’s catalog in Latin America. 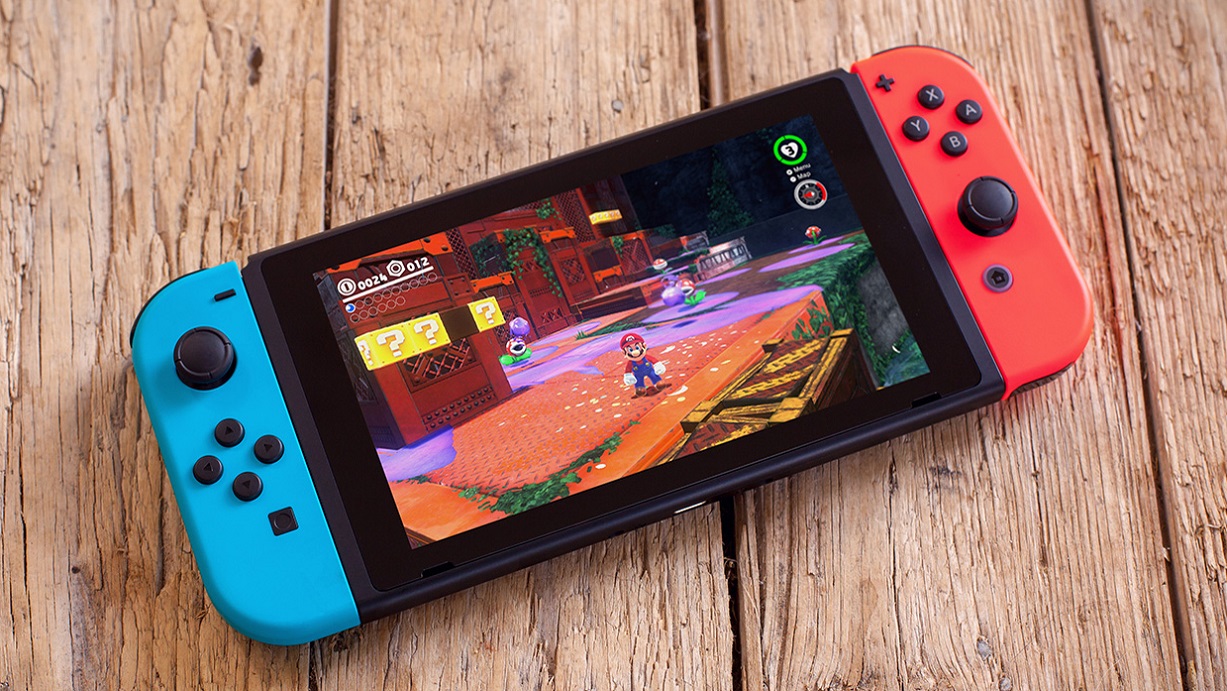 And speaking more about this subject, the marketing director explained once again that everything is being done with small steps, as the team responsible for the region is still very small compared to the territory that they need to coordinate, and who want to go easy, study the market well, and ensure that things are done correctly to ensure a long stay in the Brazilian market.

At the moment, official stores are seeing the Nintendo Switch and joycons, but plans for 2021 include bringing the Switch Lite as well. Unfortunately, there is still no forecast for national sales of Ring Fit, but we can always hope, right? 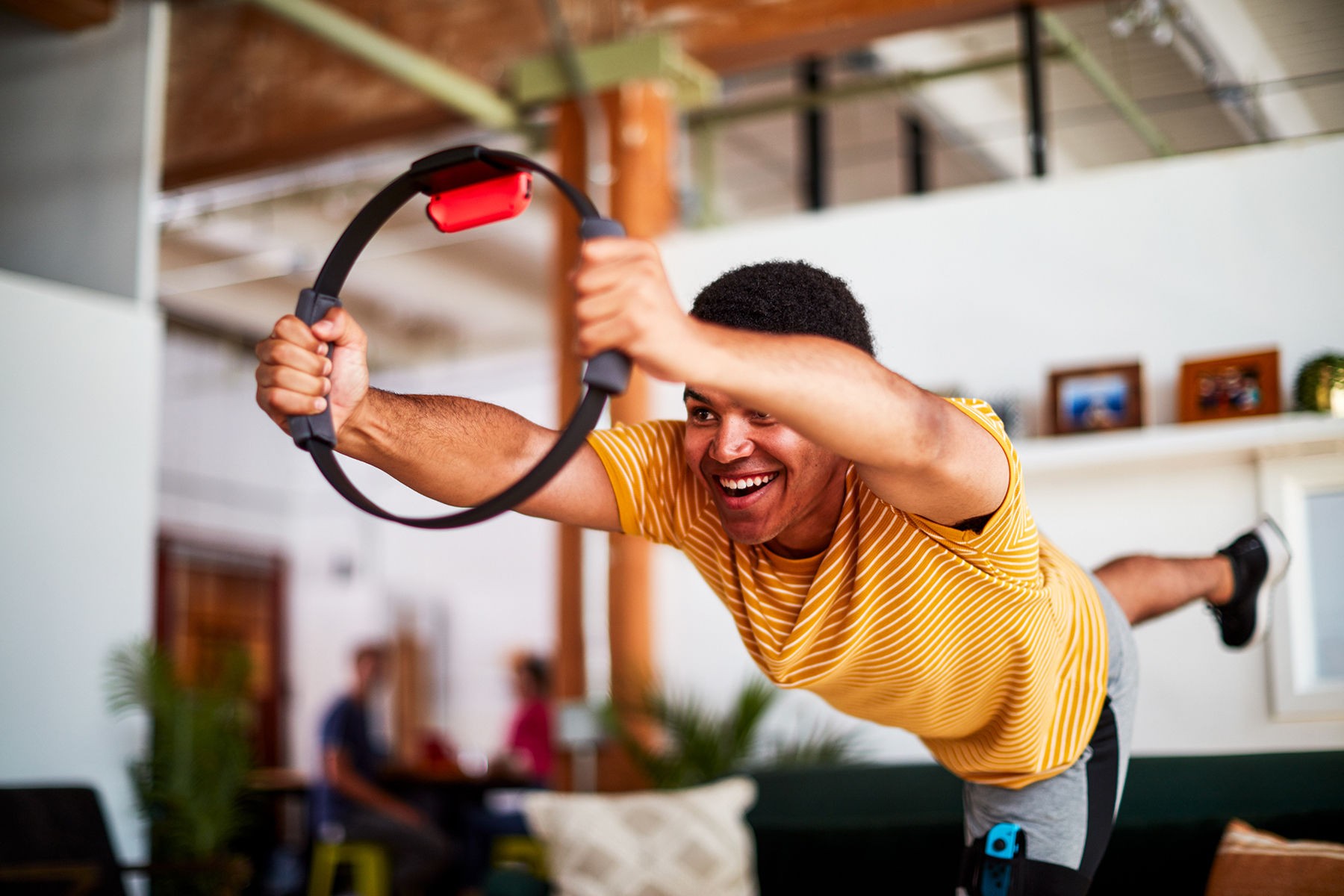 Finally, she stressed the importance of technical assistance here in Brazil, which is currently based in São Paulo. Romina said that they pride themselves on having great customer service, and that the service was also essential for the arrival of the console, as it helps its users deal with possible questions or problems that may arise.

If you are concerned about facing difficulties when repairing your device, rest assured! Players from all regions can send defective parts free of charge for assistance, and receive them back without additional shipping costs. Pretty cool, isn’t it?