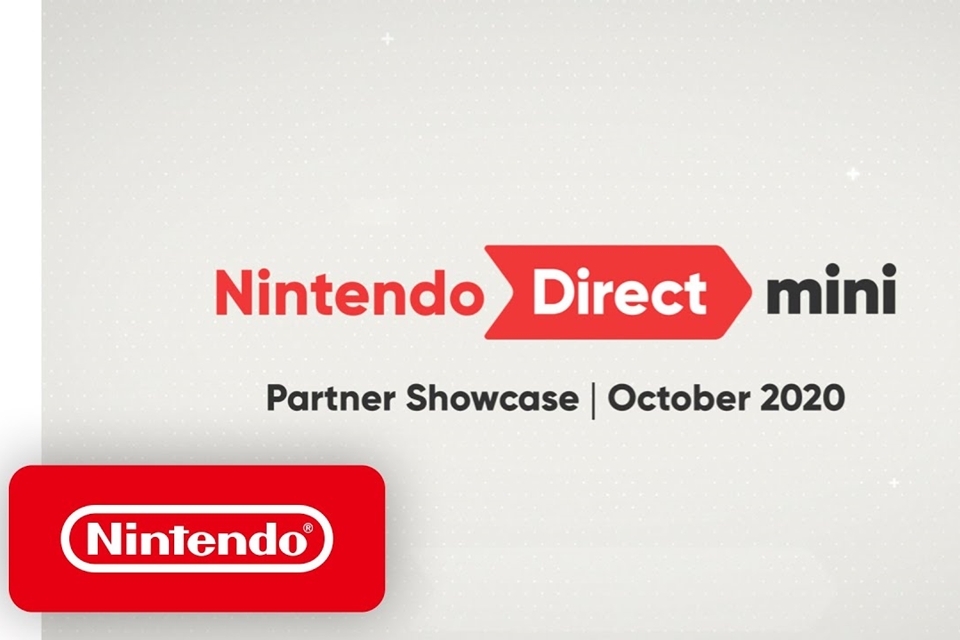 Today (28), Nintendo caught all fans by surprise and revealed a Direct Mini this morning with several new features, such as Control and Himan 3 coming to the console via cloud, new release date for Bravely Default 2, demo by Hyrule Warriors: Age of Calamity and more. Because of that, we brought you a summary.

As a partner-oriented program, we had more news about third party games than exclusive games. Check out what was revealed below:

The new game from Square Enix was scheduled to arrive in 2020, but Nintendo revealed that Bravely Default II got a new release date: February 26, 2021. However, there is good news for fans: the eShop demo was updated with new content, controls and difficulty modes. For lovers of the ancient Final Fantasy, this spiritual successor is a full plate.

Story of Seasons: Pioneers of Olive Town gets date

For fans of a good farm life arcade, Story of Seasons: Pioneers of Olive Town won a release date on the Nintendo Switch and arrives on March 23, 2021. If you’re a fan of Harvest Moon and games of the genre, here’s an interesting title to keep an eye on.

Surviving: The Aftermath – a strategy game on the Switch

If you like resource management and survival games, Surviving: The Aftermath is an interesting game that is due to arrive in the American spring (our autumn) on the Nintendo console. 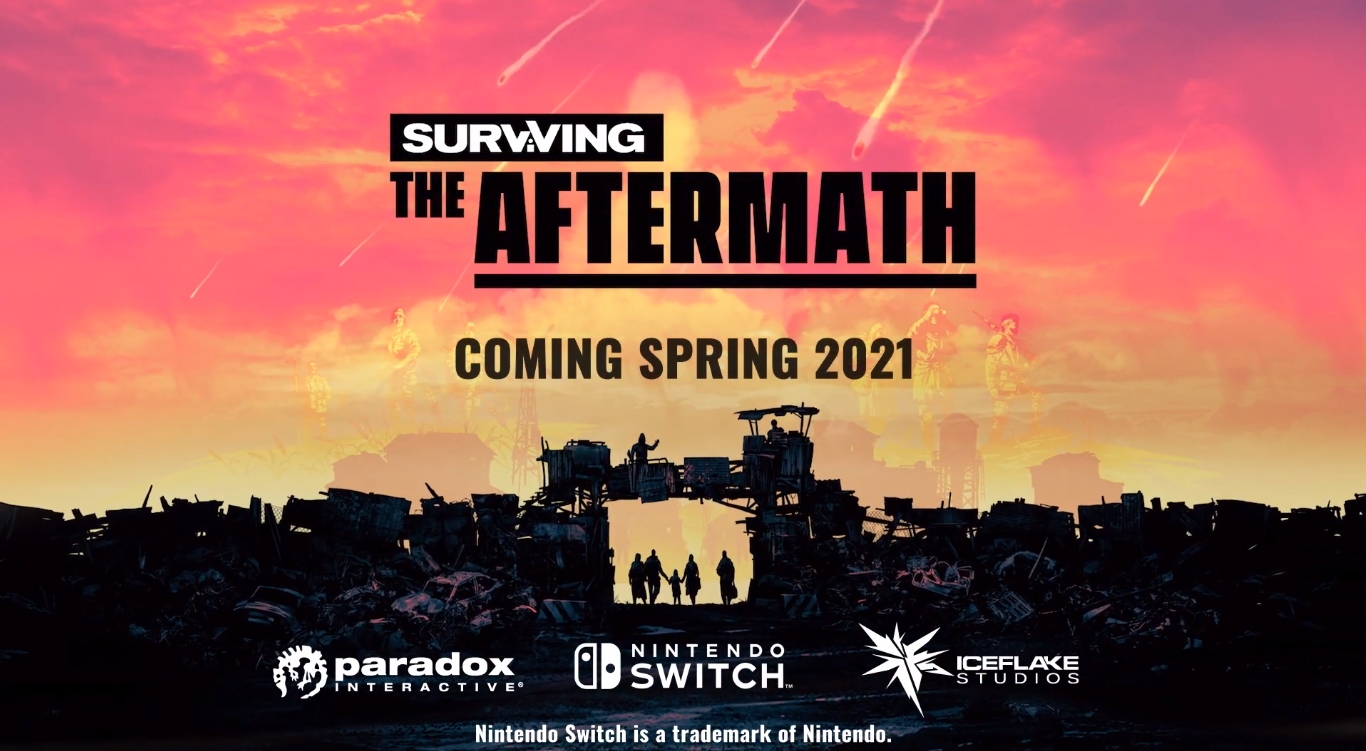 Immortals Fenyx Rising comes to Switch along with the other consoles

Ubisoft’s new game that mixes mechanics from Assassin’s Creed and Zelda will also arrive on the Big N console on December 3, featuring a variety of exploration, combat (with three different weapons) and puzzles. 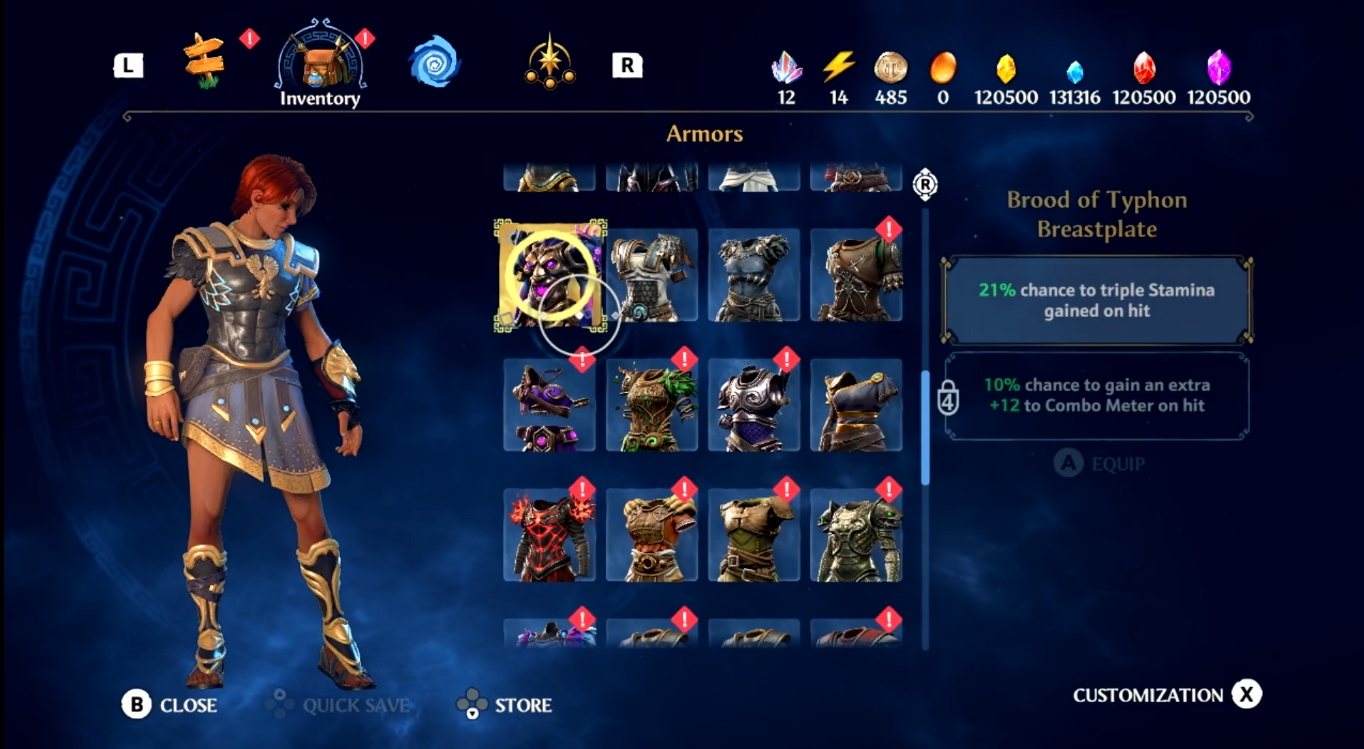 The company quickly revealed several third-party titles that will also arrive on the Nintendo Switch. Are they:

Although Hitman 3 and Control are extremely heavy games, Nintendo has adopted a different way of bringing them to the Switch: through the cloud. Control is now available to players, but Hitman 3 will only be available in the future (no scheduled date).

No More Heroes 3 is one of the great titles to come to the Switch and is developed by the Japanese director Suda 51. The game finally got a release date and arrives in 2021 on the laptop. If you have never played the first two (originally released for the Wii), no problem: the collection of the two games still reaches the console today.

Although the Nintendo Mini is geared towards partners, Big N has reserved a space at the end of the video to reveal that Hyrules Warriors: Age of Calamity, the game that will be a prequel to Breath of the Wild and a muse, will still receive a demo on the laptop (and the save you generate will be carried over to the final version of the game).

So, what did you think of Nintendo’s new Direct Mini?