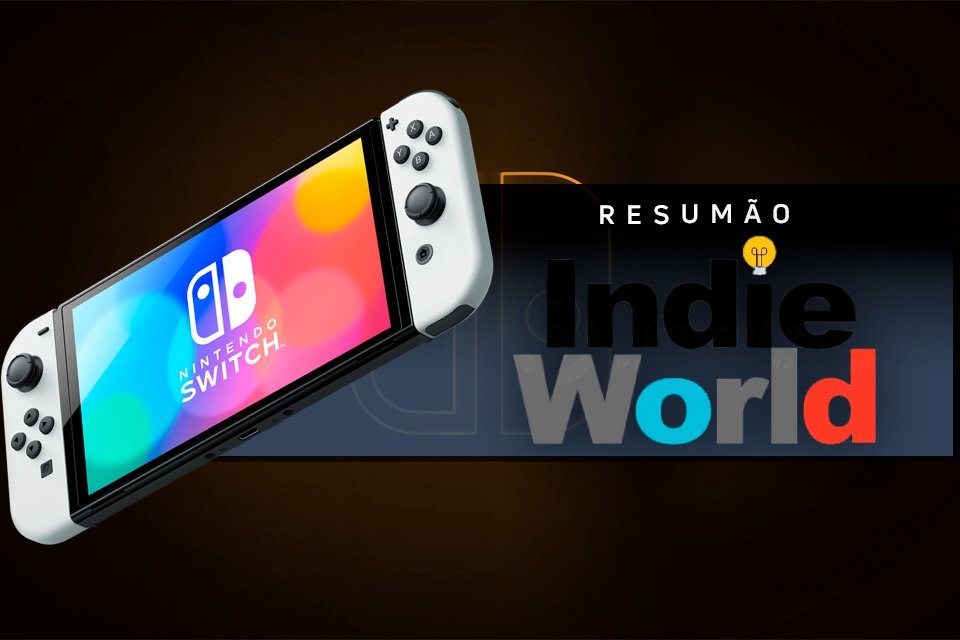 Last Wednesday was a day for fans of independent games to revel in everything that Big N will bring in 2021 and 2022 for its hybrid console, the Nintendo Switch. We had what will probably be the company’s last presentation of the year, showing several titles that you can check out in the following video or, if you prefer, in the text below:

Sea of ​​Stars is a turn-based RPG inspired by the great classics. Set in the same universe as The Messenger game, it tells the story of two “Sons of the Solstice” who combine the powers of the Sun and Moon to invoke the magic of the eclipse, the only power capable of defeating the monstrous creations of an Alchemist of the evil known as “Flashmancer”. The game has a soundtrack created by Yasunori Mitisuda, one of those responsible for the legendary Chrono Trigger soundtrack. The game will arrive at the end of 2022. 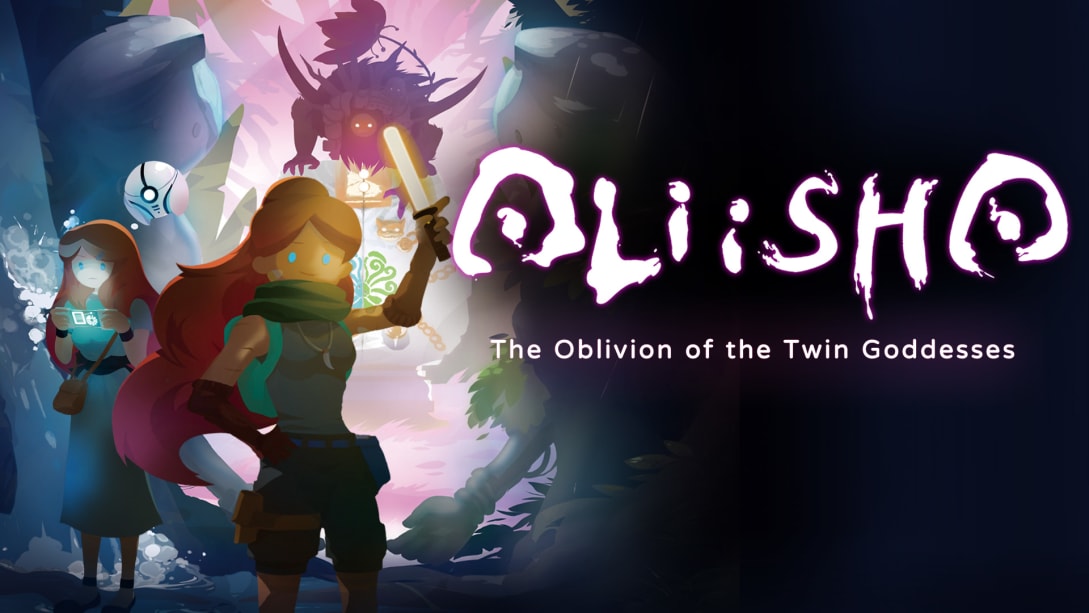 A 3D adventure game in which we play as twin sisters, each of which is controlled differently: using the joycons (Or pro controller) or Switch’s touchscreen. Functioning more or less like It Takes Two, players must work together to uncover the secrets hidden in the depths of a mysterious temple. The game arrives in the fall of 2022. 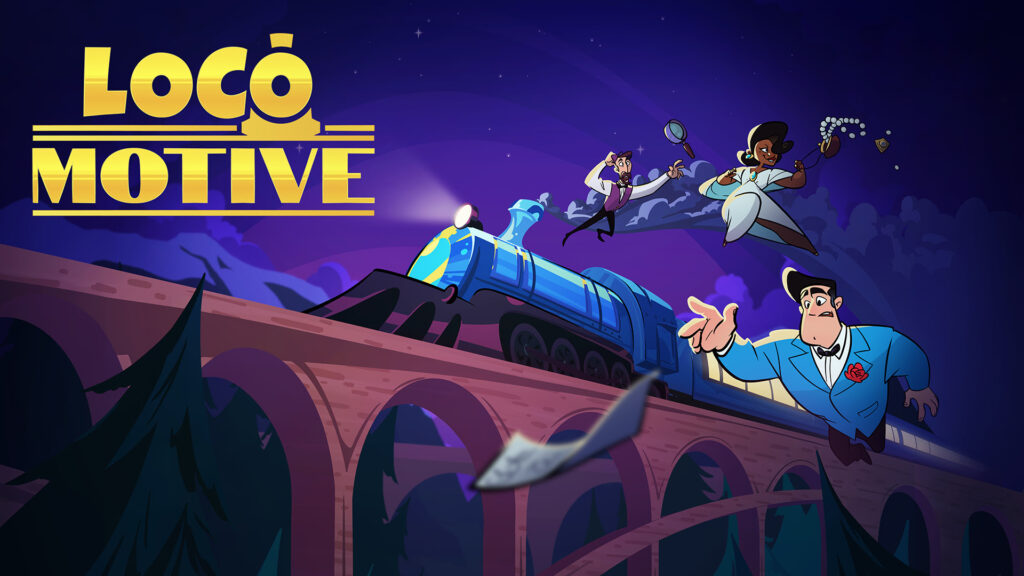 Loco Motive is a game initially released in a game jam in 2020, but which Robust Game is now bringing to a definitive release on PCs and Nintendo Switch. It is a point and click of mystery in the pixel art style. Its story recalls the famous work of master Agatha Christie, “The Murder on the Orient Express”. Here, players control three characters must prove their innocence in the face of murder on a moving train. The game arrives in the winter of 2022 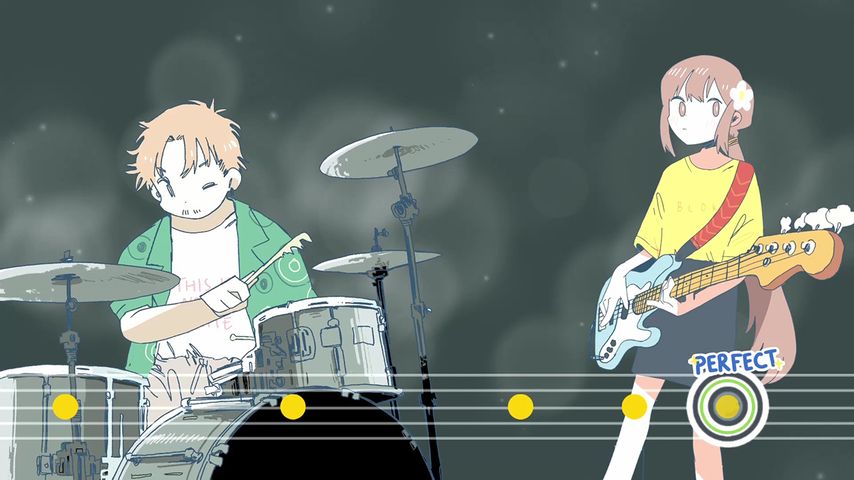 Afterlove EP is a mix of datesim simulator and rhythm game. In it we explore Jakarta, Indonesia’s capital like Rama as he goes through a journey of learning about himself, creating music, finding love and learning to deal with the loss of his girlfriend Cinta, whose voice still lives in his head. The game arrives in the winter of 2022. 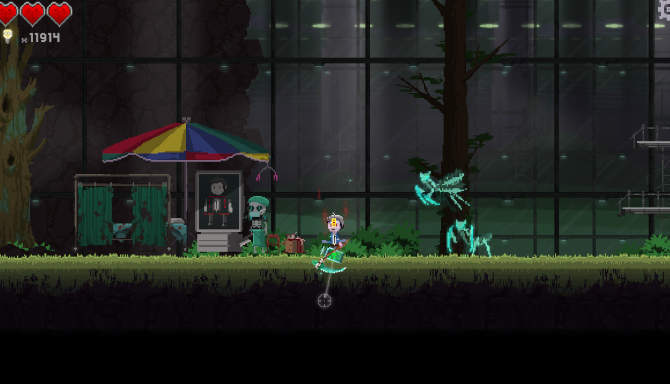 Dungeon Munchies is a game that has been available on Steam since 2019 and has been released in chapters. Extremely irreverent, this Dungeon Crawler requires the player to hunt monsters to cook and eat them, thus gaining new powers and being able to escape the bizarre labyrinth in which you were revived. The game arrived on Nintendo Switch shortly after the event ended. 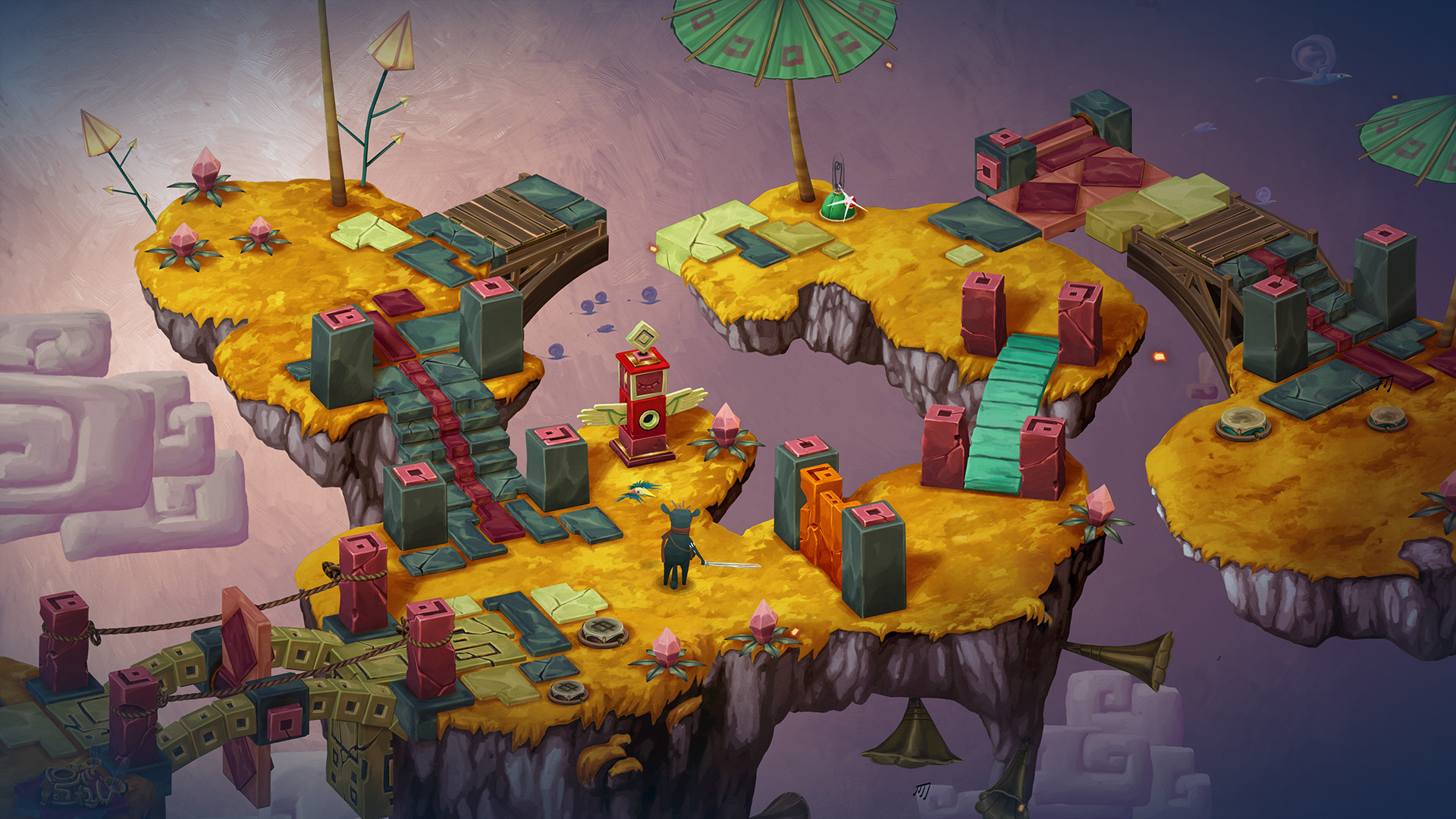 Figment 2: Creed Valley is an action-adventure game that takes place inside the human mind. In the game we control Dusty as we go through puzzles, musical boss fights and beautiful surroundings. A demo of the game is now available on Switch, but the full version won’t be long before it will be released in February 2022. 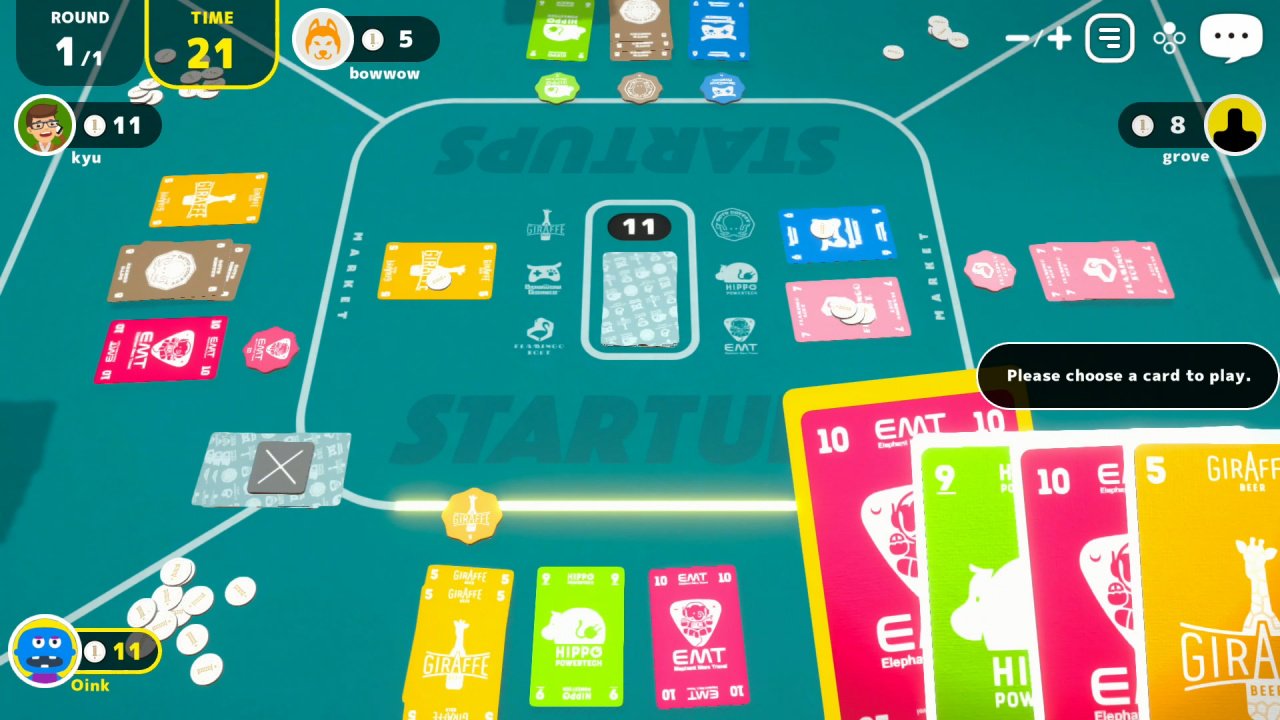 Oink Games announced and released the Nintendo Switch version of Let’s Play today! Oink Games, the title has several digital board games, multiplayer support for up to eight players and Brazilian Portuguese among the language options. It is costing as little as R$111.99 in the eShop. 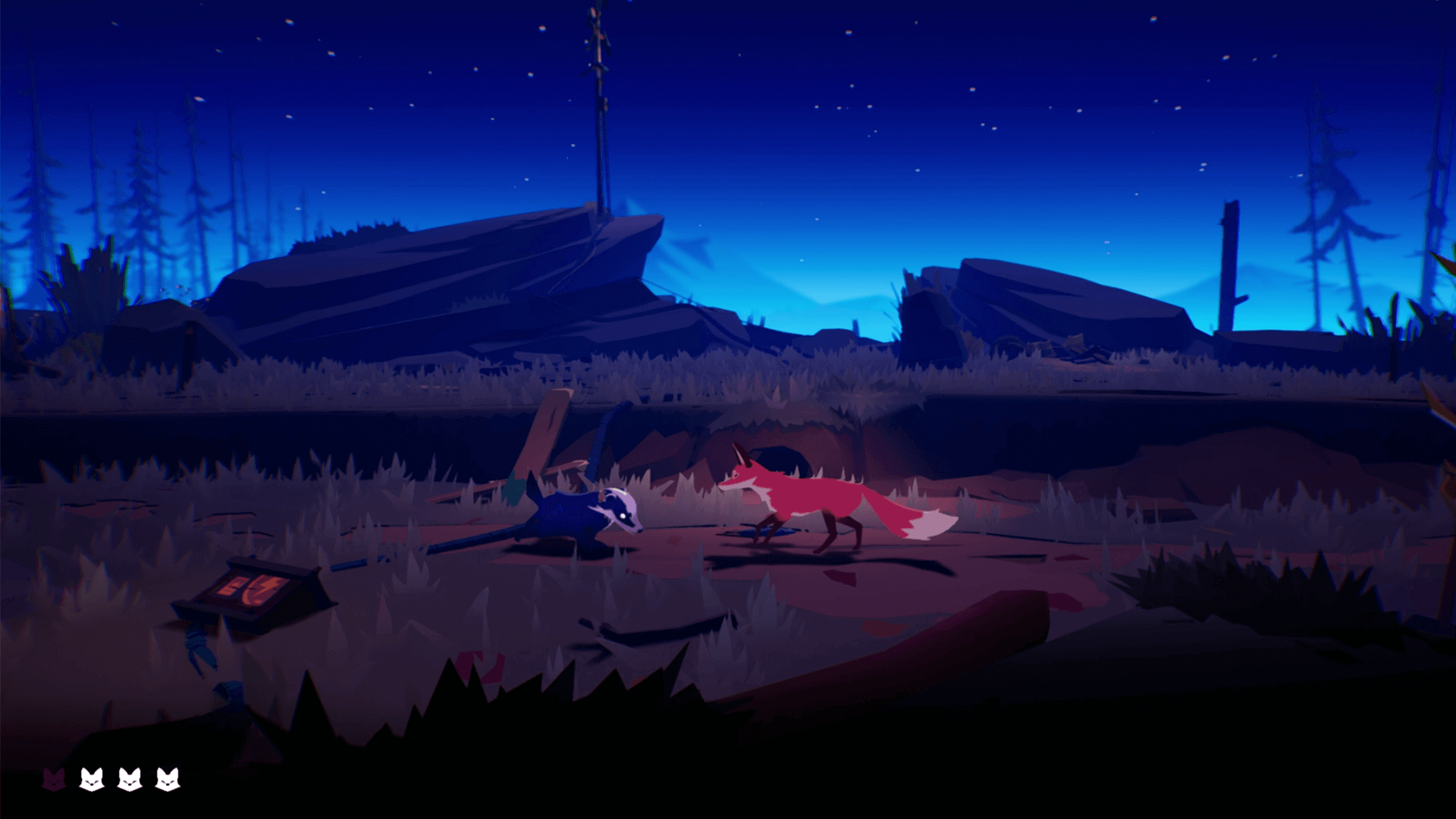 Endling – Extinction is Forever is a game to make us think about our attitudes towards our planet. As the last mother fox on Earth, her cubs need all your care to survive in a merciless world that slowly erodes. You have to help them, teach them and save them as you seek a home away from the dangers posed by human beings. The game arrives in the fall of 2022. 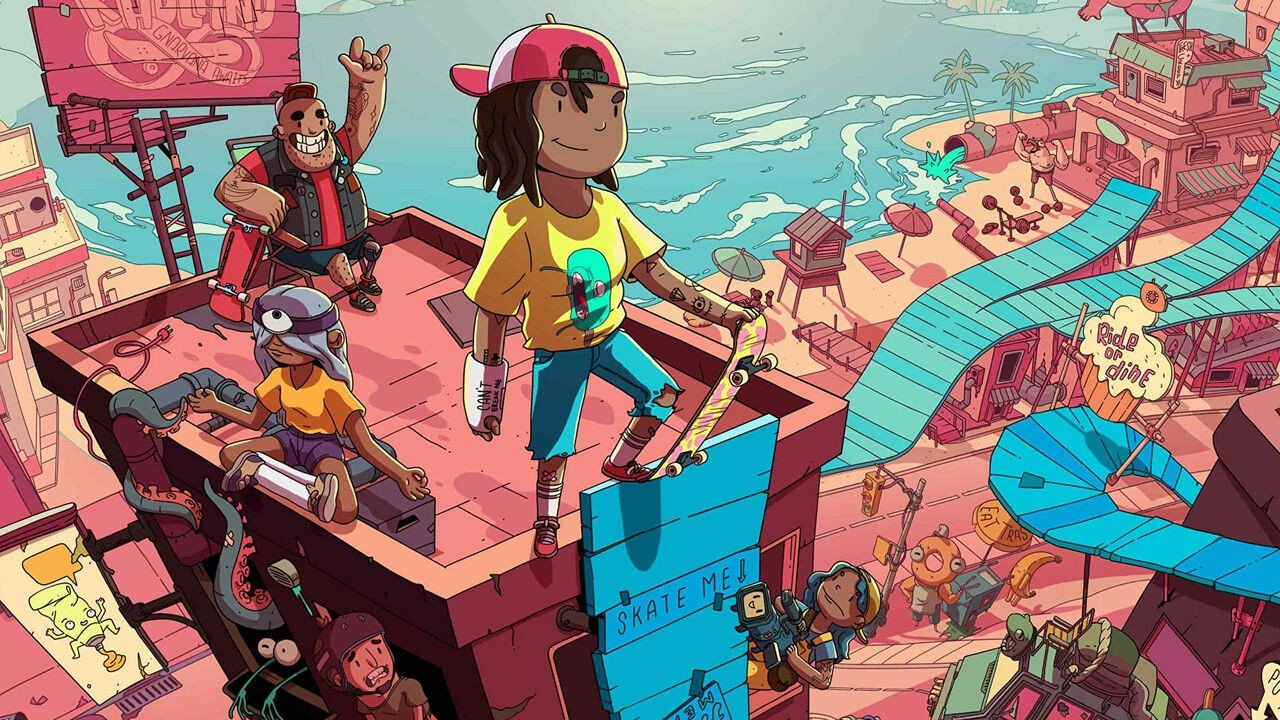 OlliOlli World introduced its new mode during Indie World, Gnar-vana. In it, you play against your friends in a competitive leaderboard mode as you move up through the leaderboards. OlliOll World is coming to Nintendo Switch on February 8th. 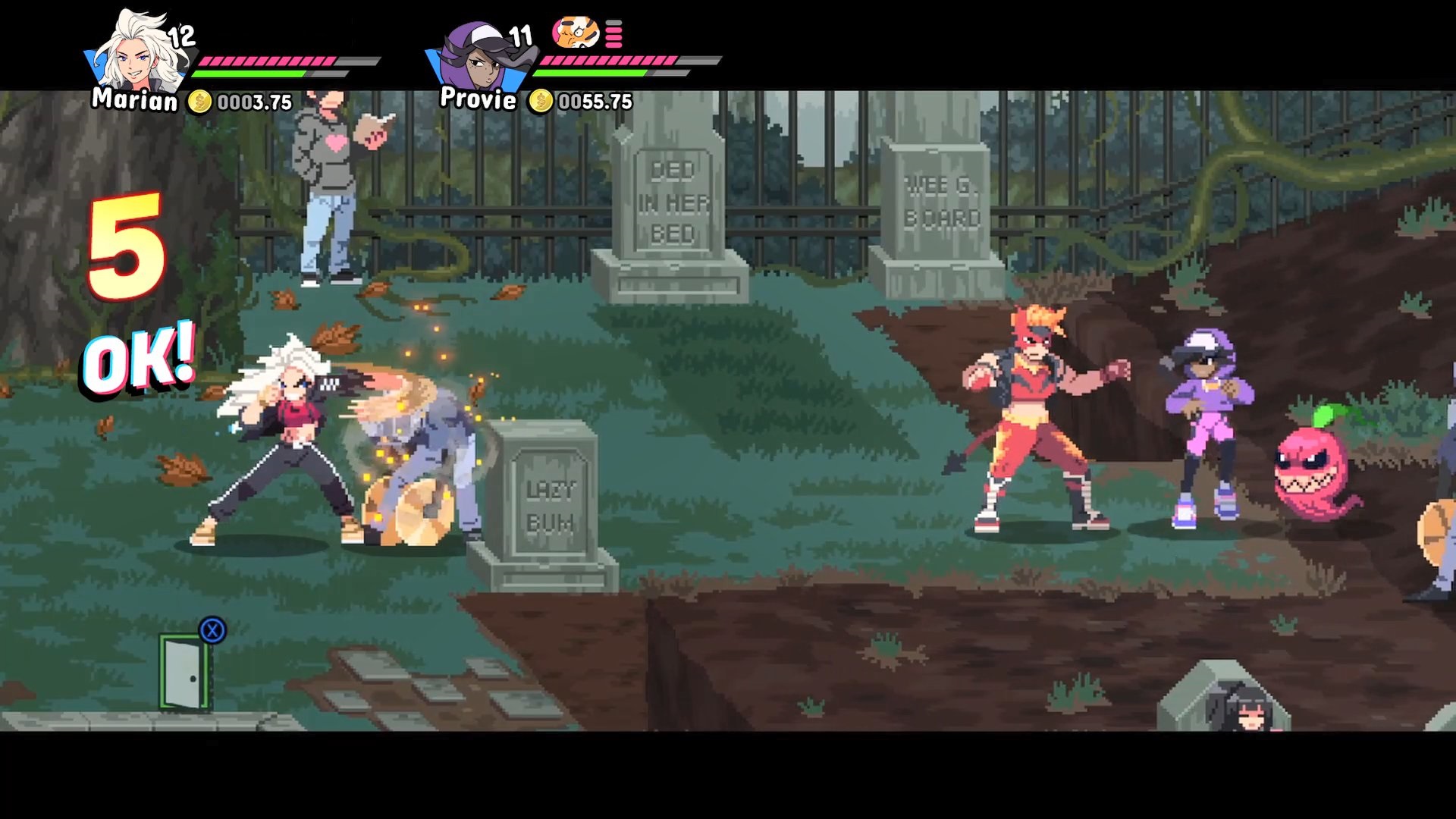 River City Girls 2 is a continuation of the game of the same name released in 2019. It is a beat’em up with six playable characters and the possibility of coop for 2 players. According to the developers, cities and challenges are much bigger than in its predecessor and each character has its own fighting style and combos. The game arrives in the winter of 2022.

After that, the event gave a quick brushstroke on some titles that are coming to the Nintendo Switch soon: 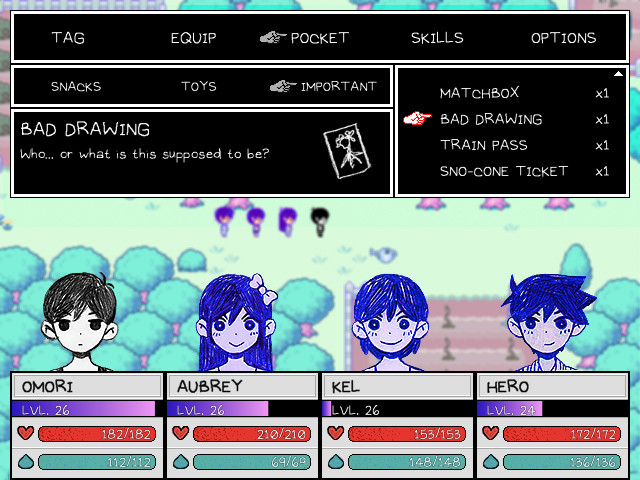 To close the event, came that famous “one more thing” that we are used to in Nintendo presentations, and this time it was Omori, an RPG full of choices where we explore a strange world full of colorful friends and enemies. When the time comes, the path you choose will determine your destiny… and perhaps other people’s destiny as well. The game has a 98% extremely positive review rate on Steam and will hit the Nintendo Switch in the fall of 2022.

And that was our summary of everything that went down in December’s Nintendo Indie World Showcase, what did you like the most? Are you going to get any of these games? Comment there and also on the VOXEL YouTube channel.