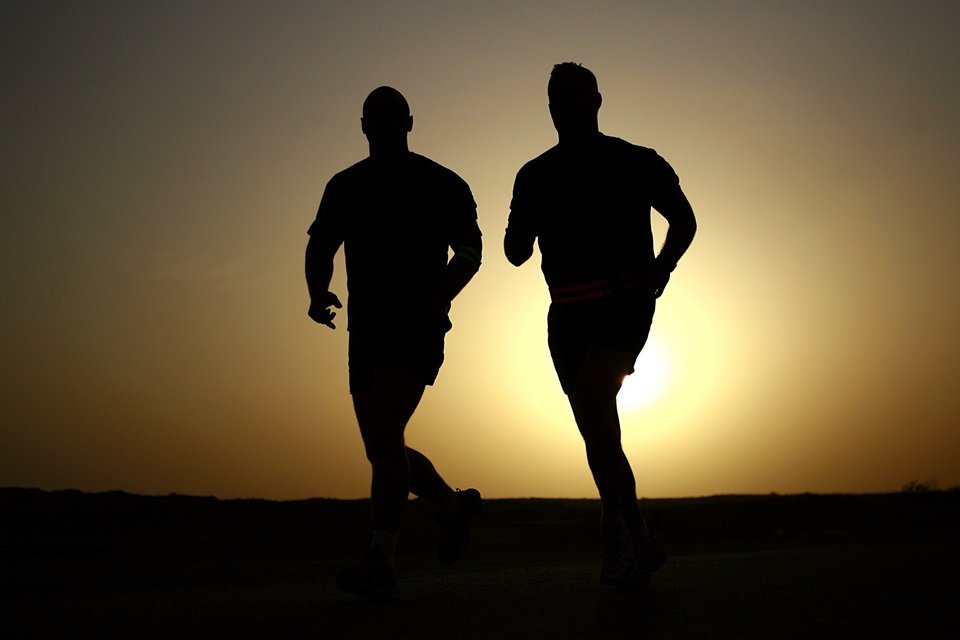 Contrary to common sense, researchers at the School of Physical Education and Sport at the University of São Paulo (EEFE-USP) have shown that aerobic activities at night can bring greater cardiac benefits for those who are hypertensive. The study, conducted by postdoctoral fellow Leandro Campos de Brito, aimed to assess the impact of exercise and its cardiovascular benefits in general.

The analysis came to the conclusion that the cardiac recovery rate (CRT), both in its fast and slow phases, showed improvement for the group that exercised during the night. The reason remains unclear, but there are some hypotheses that try to explain this phenomenon. The health benefits were seen in everyone who exercised.

The results were published in this month’s issue of the scientific journal Blood Pressure Monitoring.

The EEFE-USP student’s experiment evaluated a group consisting of 49 men for 10 weeks. All were middle-aged and had been using medication to control blood pressure for at least four months. Three divisions were created: one for morning training (between 7:00 and 9:00), one for night exercises (between 18:00 and 21:00) and a control group that performed only active stretching.

The analysis of the results allowed the verification that the CRT of the candidates who exercised during the night had a more efficient response than the other two groups. And this improvement was noticed both in the sympathetic cardiac autonomic system (which speeds up the heart) and in the parasympathetic system (which slows down the beat), evaluated in specific periods after aerobic activities.

According to the study, the fact that the two phases (slow and fast) of CRT have shown an increase with night exercises indicates that training during this period of the day can improve the two branches of the cardiac autonomic system. The results also reveal that the positive impact is not limited only to the exercise schedule of the volunteers. 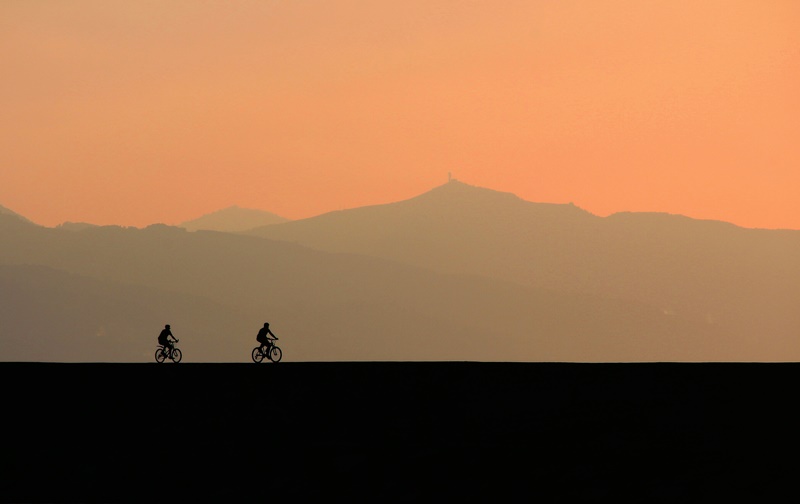 This dramatic improvement for the night exercise group is still a mystery to researchers. The most likely hypothesis would be that baroreflex sensitivity – a mechanism that controls blood pressure – was increased during night training. However, according to Brito, this measure may have been impacted in some way by the person’s daily activities, such as the cognitive, physical and emotional challenges we face in our routines.

The researcher points out that a person’s cardiovascular function can vary greatly over a 24-hour period. During the morning, the indicators increase, peaking around 10am. There is a reduction around 3pm and a second peak from 6pm to 8pm. Brito says he believes that aerobic activity at night is fitting into what he calls a window of opportunity to show significant improvements in results.

In any case, the researchers involved in the study came to the conclusion that exercise, performed at any time, has clear health benefits. “It’s important to say that when it comes to exercising, anytime is better than notime. In other words: it is necessary to exercise. What we tried in this work was to maximize the answers”, said Brito in an interview to Agência FAPESP.