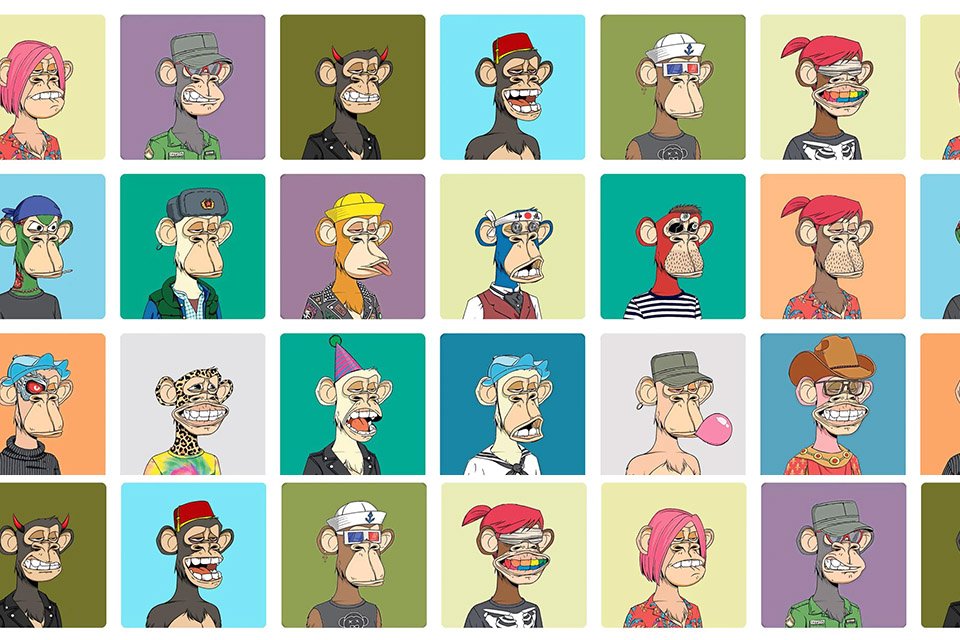 The “non-fugible tokens” (or “NFT”, in the popularized acronym in English) are collectible digital assets that use the technology offered by blockchains, also used in cryptocurrencies, to become unique. Despite having been proposed back in 2014, the format only emerged in recent months, when it was incorporated into auction sites with bids accepted in cryptocurrencies — such as OpenSea and Rarible.

Bidders receive not only the digital artwork, but also a code linked to the item, which can be verified via blockchain to show which is the original. Thus, an image file in NFT, for example, can be downloaded, copied and shared several times on the internet by anyone, but it will still be possible to check which was the first edition of the work, guaranteeing the possibility of appreciation.

In addition, the agreement also comes with an assignment of ownership agreement, which is smart and highly customizable. Thus, the purchase can guarantee the full right of use for the new owner or even take a small commission for the author, if the piece is resold in the future.

Although the possibilities for the technology are vast, most auctions offer digital artworks, which sometimes receive exorbitant bids, capable of shocking most Internet users. Unsurprisingly, the fertile niche quickly became the scene of successful image collections, harbored scams, and received input from large companies—factors that not only contributed to the format’s popularization but also ensured an infamous reputation for its supporters.

NFT: legal guarantees and the future

Driven by skepticism and other criticisms of the technology, such as its supposedly high energy demand and the legality of the funds invested, part of internet users adopted a satirical posture towards the NFTs niche, encouraging its “copy” as a protest against its use and negotiation. But after all, is it possible to face legal consequences for attitudes like this?

The answer, quite simple, boils down to one: “no, but it depends”. So far, there are still no records of lawsuits for “theft of an NFT”, however, the legal landscape may face a rapid adaptation and understand the unique assets as a commodity. Nonetheless, as the current trade in NFTs is tied to validation codes rather than the work itself, there are no copyright implications that would open loopholes for lawsuits.

Second explains the TechCrunch, unless the artist and the NFT buyer have a broader agreement, the token buyer does not own a copyright to the work and only owns the item’s originality validation tool. In other words, if you’re copying images of stylized monkeys on Twitter and you’re not making commercial use of the files, you don’t need to sue lawyers.

Despite this, the legislative line of technology must become increasingly gray as large companies are embarking on this wave. The change has already started in some North American states, finding impetus in the entry of companies and big names in the cultural industry in the niche, such as Marvel itself, and celebrities such as the member of the band Linkin Park, Mike Shinoda. 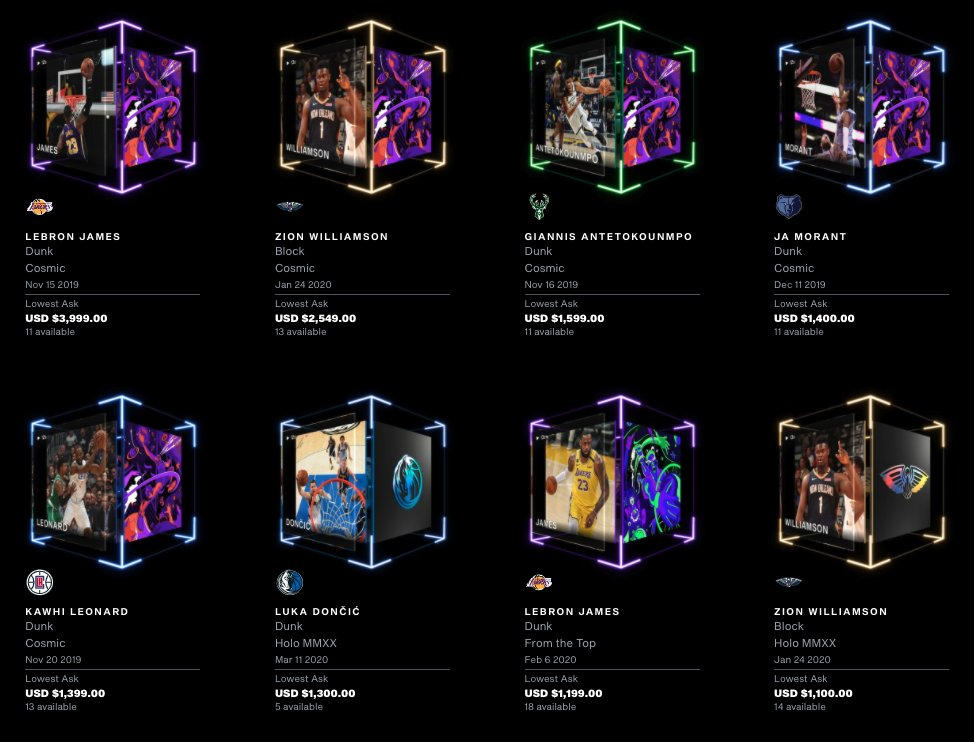 Optimistic about technology, experienced economist and CEO of Arthur Mining, Ray Nasser, explained to TechWorld his perspective for the legal future of NFTs: “The records will simply have judicial validity,” he ponders, “[A] Blockchain is far superior to any registry office as records are immutable and permanent. Once the registration process is decentralized from the registries and the like, we will be ready to give people a cheaper and more efficient option to register property — whether physical or virtual,” he concludes.

good or bad, talk about me

However, the discussion about the possibility of such a process seems to be limited to technology critics, as most NFT holders understand that the unsolicited dissemination of their images ends up working as a natural mechanism for speculation. This interpretation is due to the key concept of the pieces, which have the prerogative of authenticity guaranteed by the blockchain — that is, ensuring that there is only one original variant.

On the other hand, some more skeptical Internet users define this same factor as detracting from the value of assets, since any user could obtain a “fully functional” copy of an NFT without much difficulty. The discussion may find parallels with the various niches of traditional collectors, who tend to spend large sums to ensure ownership of an authentic item, although the “xerocated” alternatives are cheaper. 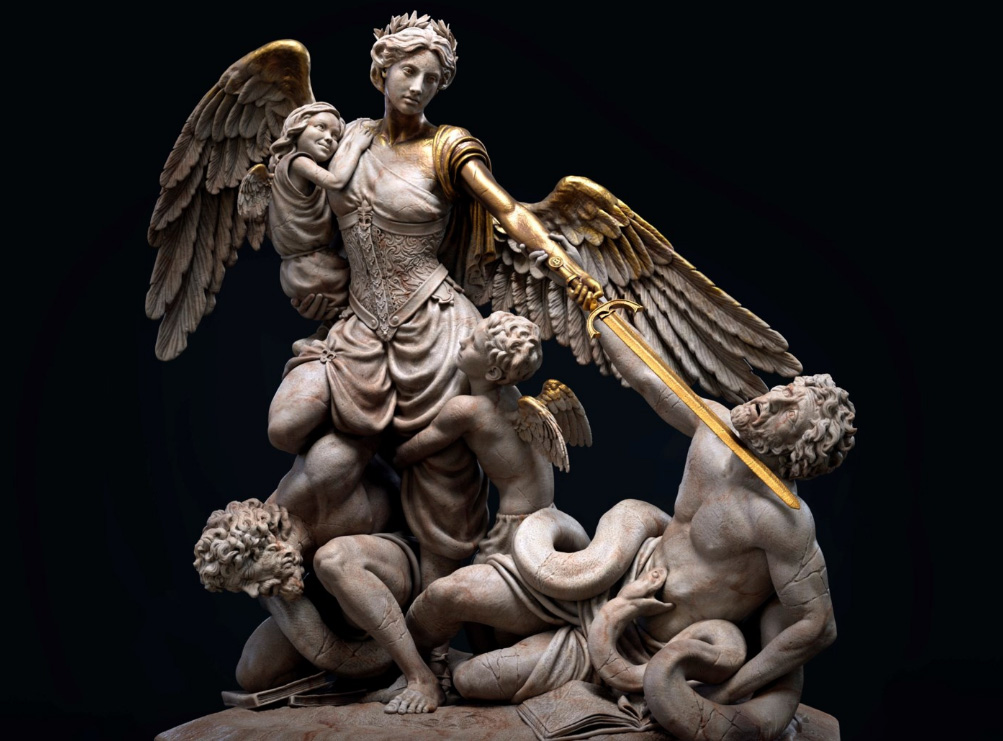 Wise&Trust co-founder and bestselling author Rudá Pellini shared his perspective on the case in an interview with TechWorld: “In practice, each NFT is a unique digital item. It’s like the Monalisa, you can have a copy, but there is only one original. The difference is that an NFT is digitally programmed, registered through computational code,” he contextualizes.

As for the legal nature of the technology, the specialist believes that suing internet users for replicating images linked to non-fungible tokens makes no sense. “What makes the most sense, and what has happened: copying generates popularity of these tokens, consequently valuing them as scarce assets,” he concludes.