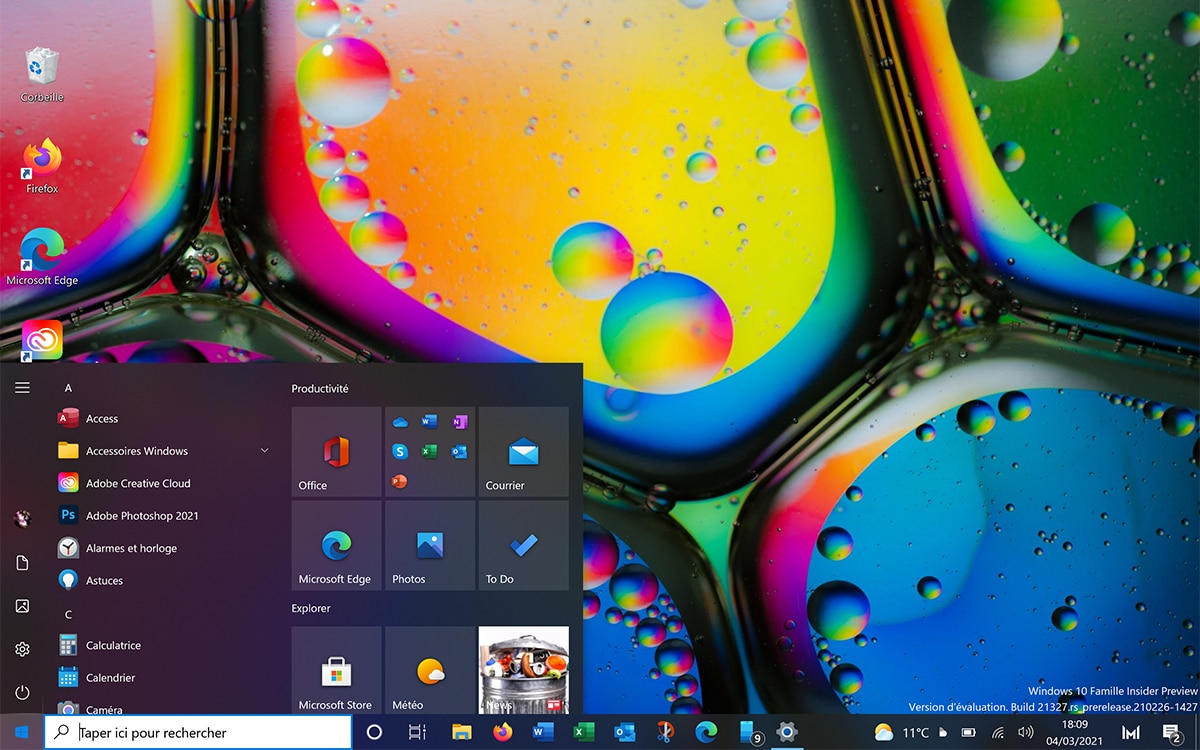 Windows 10 update 21327 has just arrived. On the program: a little facelift concerning one of the features of the taskbar (News and interests), new system icons and more than fifteen fixed bugs. We take a tour of the owner.

Windows 10 update 21327 has just arrived. On the program: a new design of a functionality linked to the taskbar, new system icons and more than fifteen fixed bugs.

In recent months, Microsoft has undertaken a major project: to offer a new design to Windows 10, an OS released more than 5 years ago. We saw the appearance of a new Start menu, a new design of applications, and new options in the taskbar. And it’s far from over, since Microsoft has just made a few more changes to its OS, changes that are already visible to users of the Windows Insider program.

The project, dubbed Sun Valley, should be finalized later this year, most likely with the release of Windows 10 21H2 in the fall. In the meantime, it is already possible to see the effects thanks to the beta 21327 of Windows 10 that Microsoft has just deployed.

One of the first changes in this new version of Windows 10 concerns the function News and interests accessible from the taskbar. As a reminder, in January 2021 Microsoft integrated a new icon in the taskbar, which allows the outside temperature to be displayed permanently. By clicking on this little button, you access a news feed similar to what you find with the Microsoft News application. The current Windows 10 beta has a new design, richer and more colorful. In addition, the option See more news offers more information at a glance.

Another novelty: the system icons Windows 10 get a makeover. On its blog, Microsoft explains that “Most of the system icons in this release have been updated and now conform to the Microsoft Fluent Design style. This version incorporates a new Segoe Fluent Icons font. Areas of the operating system that use Segoe MDL2 resources such as the Start menu and the Settings app will offer this new icon design, which has a more rounded and streamlined look. ”

Apart from these aesthetic changes, this new edition of Windows 10 fixes more than fifteen bugs, among which we can cite a better stability of modern apps, a concern about the Clipboard, the joint use of HDR and SDR screens, etc. An issue with recording a part on a monitor of 144Hz or higher has also been fixed. Finally, a bug concerning the update which stuck at 88% has also been fixed.

If you want to take advantage of all these system innovations before everyone else, remember that they are accessible via the Windows Insider program of Windows 10. This version is intended for beta testers: it is strongly recommended to install it on a PC secondary, or on an annex partition of your primary machine. en To access it, nothing could be simpler: 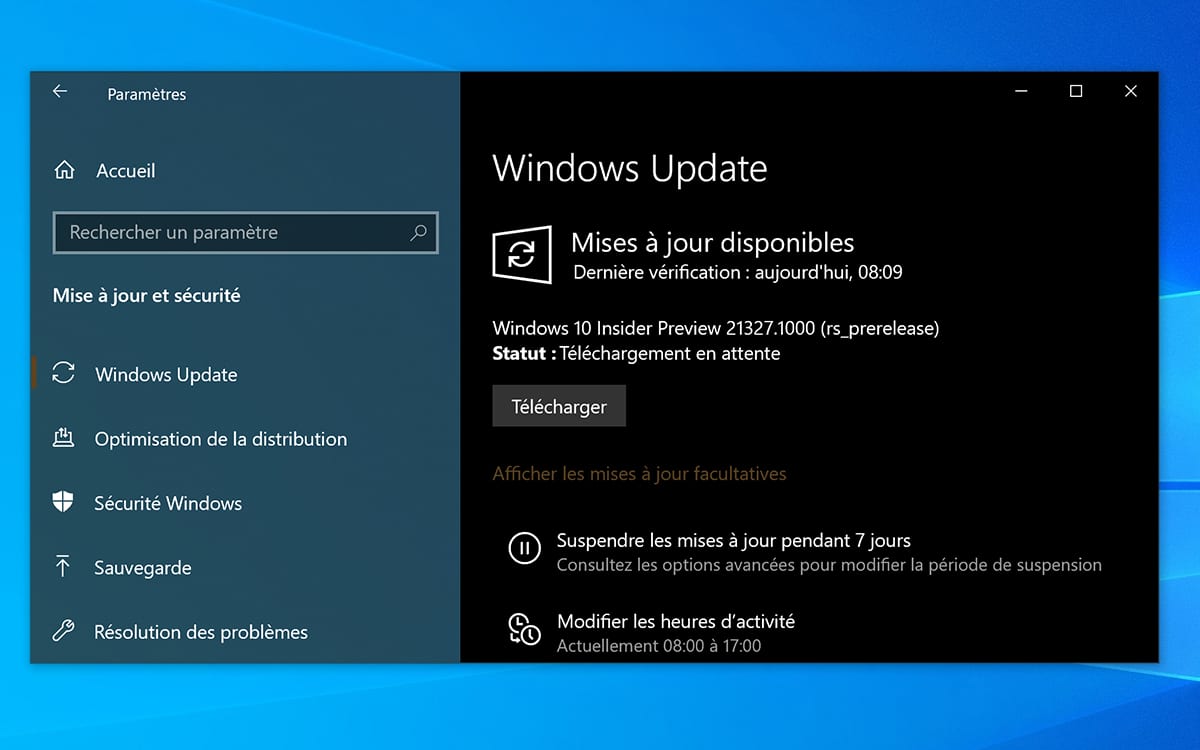 Finally, note that some of the new features mentioned here do not necessarily work on the FR version of Windows 10. This is particularly the case for the News and Interests function. If it is possible to force its activation using a small tool like ViveTool, its window remains hopelessly empty for the moment. This novelty seems for the moment reserved for Anglo-Axon countries. A little more patience, there is no doubt that Microsoft is working hard on its integration on a larger scale.