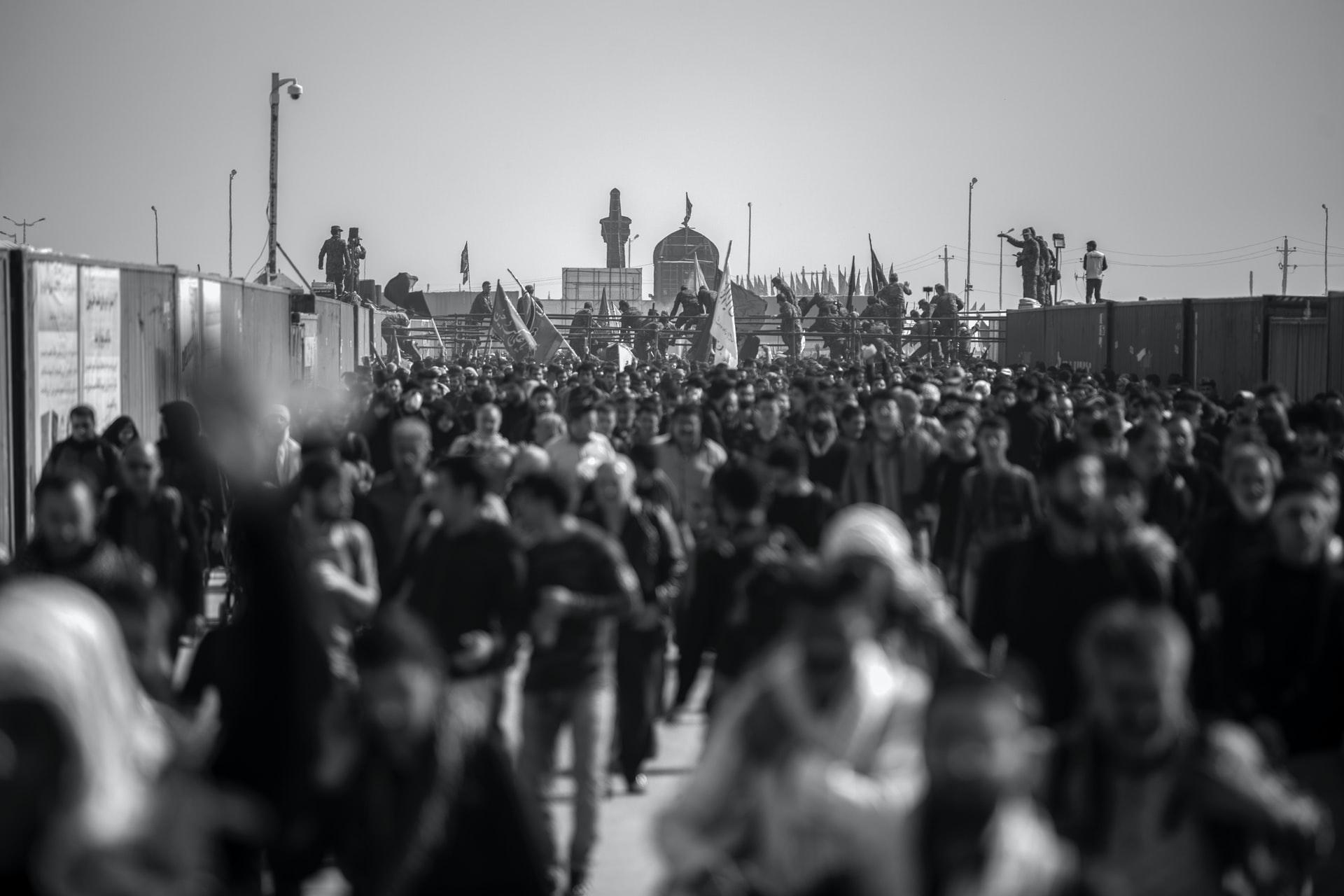 In 1972, the Massachusetts Institute of Technology (MIT) predicted an imminent social collapse, which is scheduled to occur sometime in the 21st century.

Now, a new study by Gaya Herrington, director at Klynveld Peat Marwick Goerdeler (KPMG), one of the world’s largest accounting firms, has examined how we’re doing as a society and has confirmed that the time is at hand: collapse must come in 2040 , says the research, published in late 2020 in the journal Journal of Industrial Ecology.

The 1972 forecast is a warning consisting of various factors and risks of industrial civilization collapse. model data World3 from MIT, published by the Club of Rome with the title “The Limits to Growth”, highlight negative aspects of society. The report addresses critical issues for future development — such as energy, pollution, sanitation, health, environment, technology and population growth. The publication has sold more than 30 million copies in 30 languages.

With the help of mathematical models, MIT came to the conclusion that Planet Earth would not support population growth due to the pressure generated on natural and energy resources and the increase in pollution — even taking into account technological advances.

In 1972, the prediction caught the attention of experts and industry leaders, but it caused misinterpretations based on the data presented. While the progress of the MIT prediction is widely accepted, it is still criticized by skeptics.

Herrington has carried out an update to the report and unfortunately the evidence shows that we are still on schedule for economic and social devastation. The executive, who is an advisor to the Club of Rome, conducted the analysis exclusively as part of her master’s thesis at Harvard University.

Entitled “Update to Limits to Growth: Comparing the World3 Model with Empirical Data”, the study shows the industrial projection of our global civilization towards economic growth decadent in the next decade—and the collapse of our society in 2040. Herrington conducted the research as a personal project, examining the accuracy of MIT’s weather forecast.

According to the study, the model World3 MIT still fits the recent data. Many scholars have tried to conduct the same analysis and found that the conclusion of social breakdown correlates with real-world developments. Updating the growth limits was analyzed using ten diverse data — including fertility and mortality rates, human well-being, population, ecological footprint, non-renewable resources, food production, services and pollution.

Herrington, however, emphasized that although the model MIT World3 show the social impact of economic and industrial growth, it is not intended to scare people and does not translate into the extinction of humanity, but rather that “economic and industrial growth will stop and then decline, which will affect production of food and living standards”. The new study can serve as a warning.

For the researcher, human activity can be regenerative and our productive capacities can be transformed, creating a world full of opportunities that is also sustainable. According to her, we need an approach as determined to the environmental crisis as the one taken by scientists around the world against covid-19. “The changes needed will not be easy and pose transitional challenges, but a sustainable and inclusive future is still possible,” said Herrington.

Available data suggest that what we decide in the next ten years will determine the long-term fate of human civilization. While the odds are slim, Herrington pointed to a “rapid rise” in environmental, social and good governance priorities as a basis for optimism — signaling the shift in thinking that is taking place in governments and business alike. But we need to act fast.