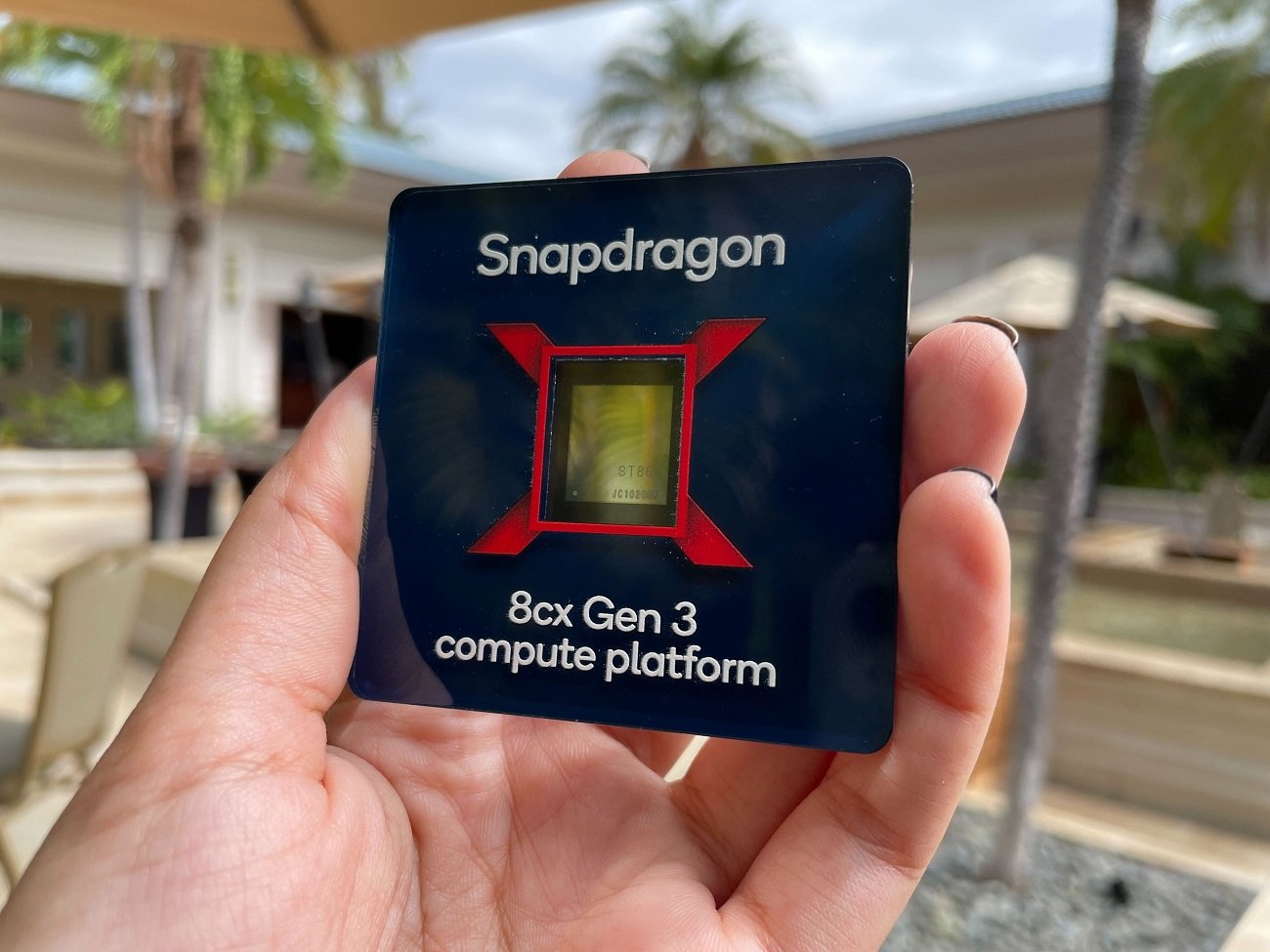 The Snapdragon 8cx, highlights Qualcomm, is the first processor for 5nm (nanometer) computers. Compared to the previous generation, the new chipset, cites the company, has 85% faster CPU and 60% gain on the GPU. This gain, for example, should boost the performance of machines with web browsing, photo and video editing, in videoconferences and others.

It has Qualcomm Kryo cores in 64-bit CPU architecture, while the Adreno GPU supports DirectX 12. 3.1). It also supports integrated screens with 4K resolution or up to two external 4K monitors. 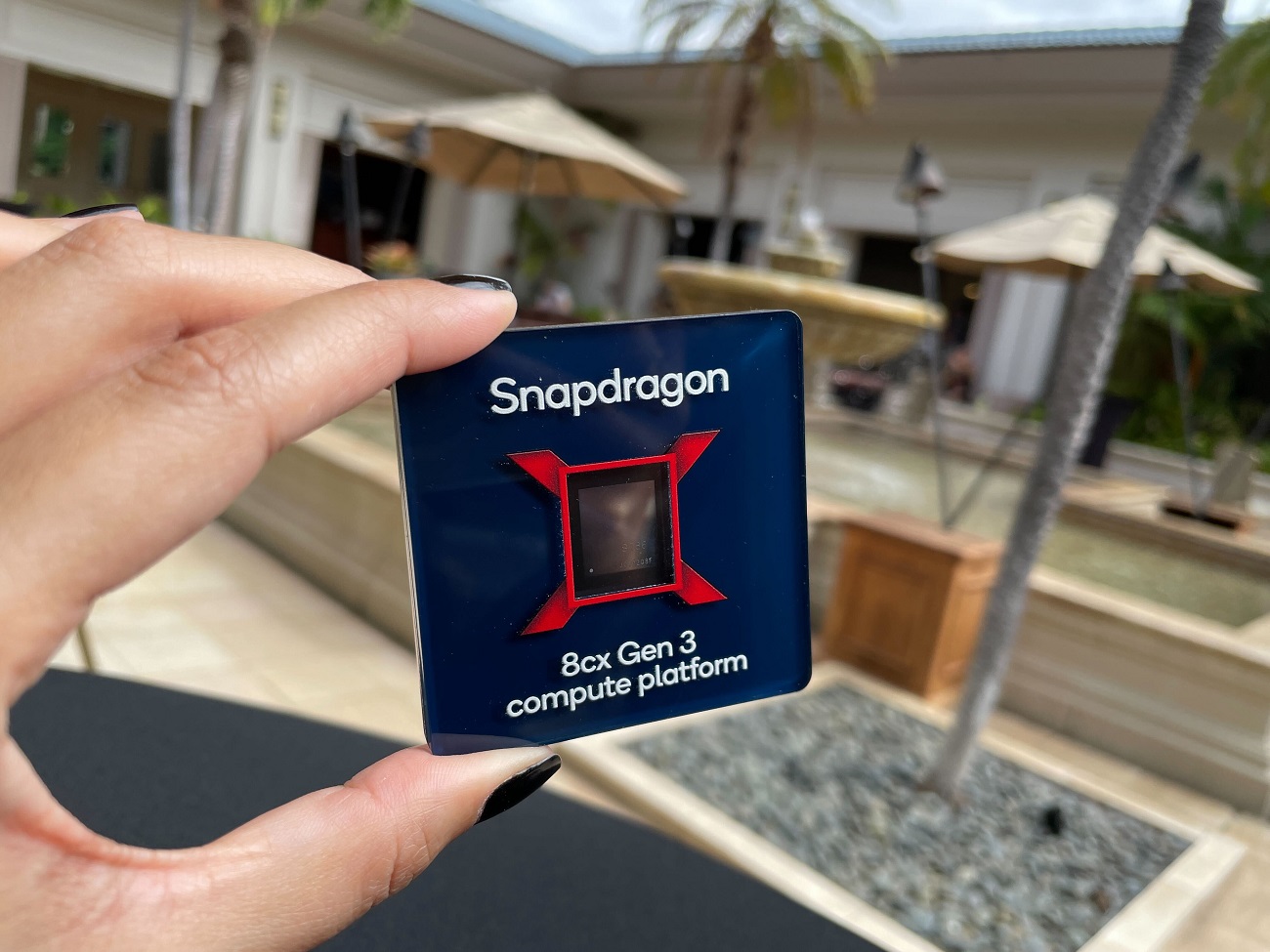 New Qualcomm Snapdragon 8cx (3rd generation) will arrive to computers in the first half of 2022.

“The Snapdragon 8cx Gen 3 is built on technology that has transformed the PC industry, delivering premium experiences with groundbreaking performance per watt,” said Miguel Nunes, vice president of product management at Qualcomm. According to the company, the 8cx “supports multiple days of battery life”. According to the company, the new generation of the chipset is able to offer more than 25 hours of operation on one charge.

Qualcomm also cites some other benefits that the chipset can bring to computers: 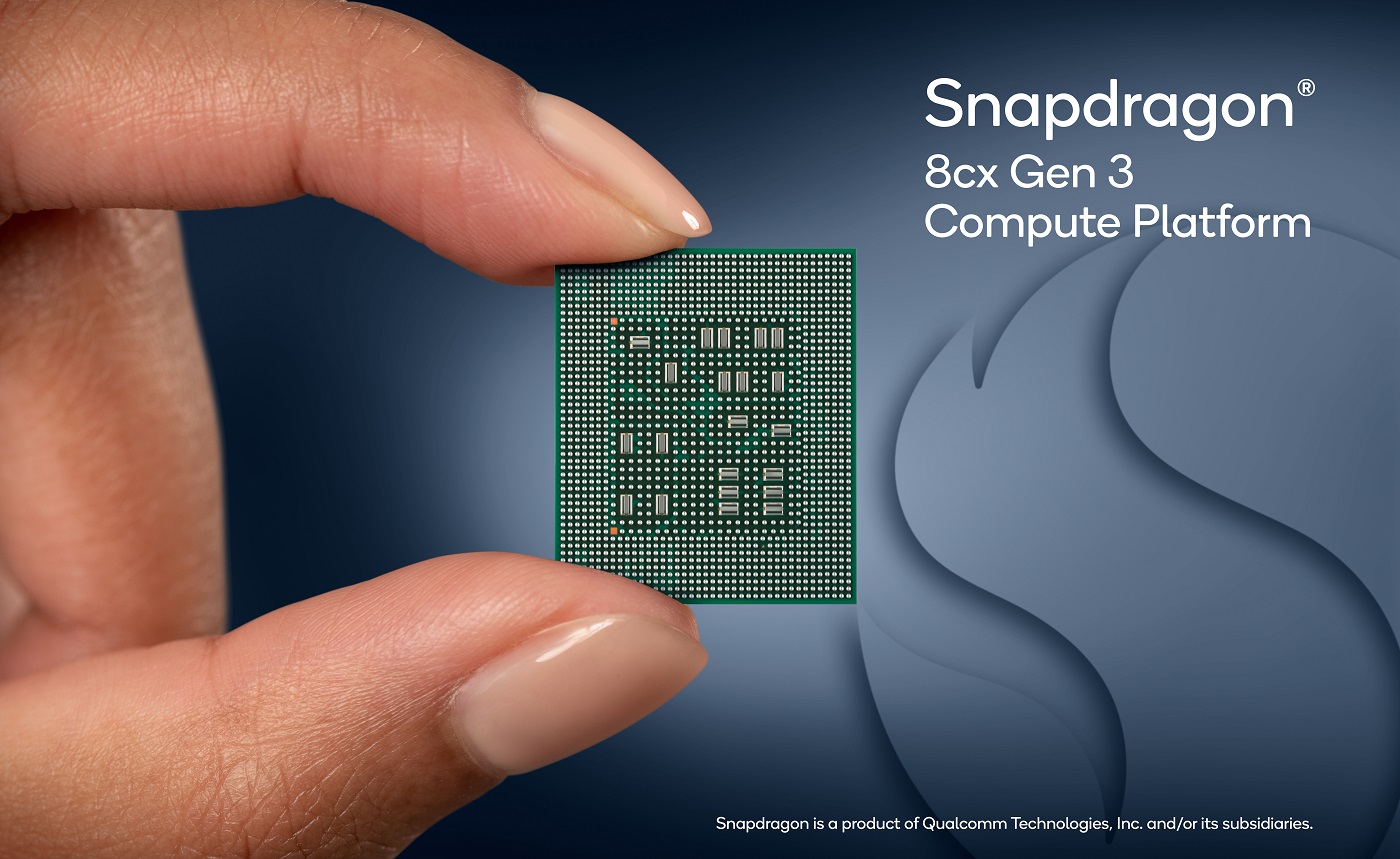 The 8cx’s AI (Artificial Intelligence) capabilities, Qualcomm assures, delivers more than 29 TOPS (trillion operations per second). The company also adds that the chip “was architected to provide chip security to the cloud.” In addition to storing credentials, personal data and encryption keys in Microsoft Pluton Security, 8cx is also compatible with the Windows Hello system, which has a dedicated processor (Computer Vision) for authentication.

The bet even recalls what Apple has been doing with its proprietary chips (Arm) M1. The line, which now has the new members M1 Pro and M1 Max (also 5nm), promises the brand’s laptops productive performance and long battery life.

Snapdragon 7c3 (3rd generation) promises a good upgrade on more basic machines. Compared to the previous generation, the chipset offers CPU and GPU performance up to 60% and 70% faster, respectively. It features AI acceleration with up to 6.5 TOPS and 5G connectivity thanks to the Snapdragon X53 modem (up to 3.7 Gbps download), which supports sub-6 and mmWave standards. The chip also features Wi-Fi 6 and 6E (up to 2.9 Gbps).

“With the Snapdragon 7c+ Gen 3, we are raising the entry level by extending 5G across computing ecosystems,” noted Nunes. According to him, the chipset could benefit regular consumers, businesses and even education. 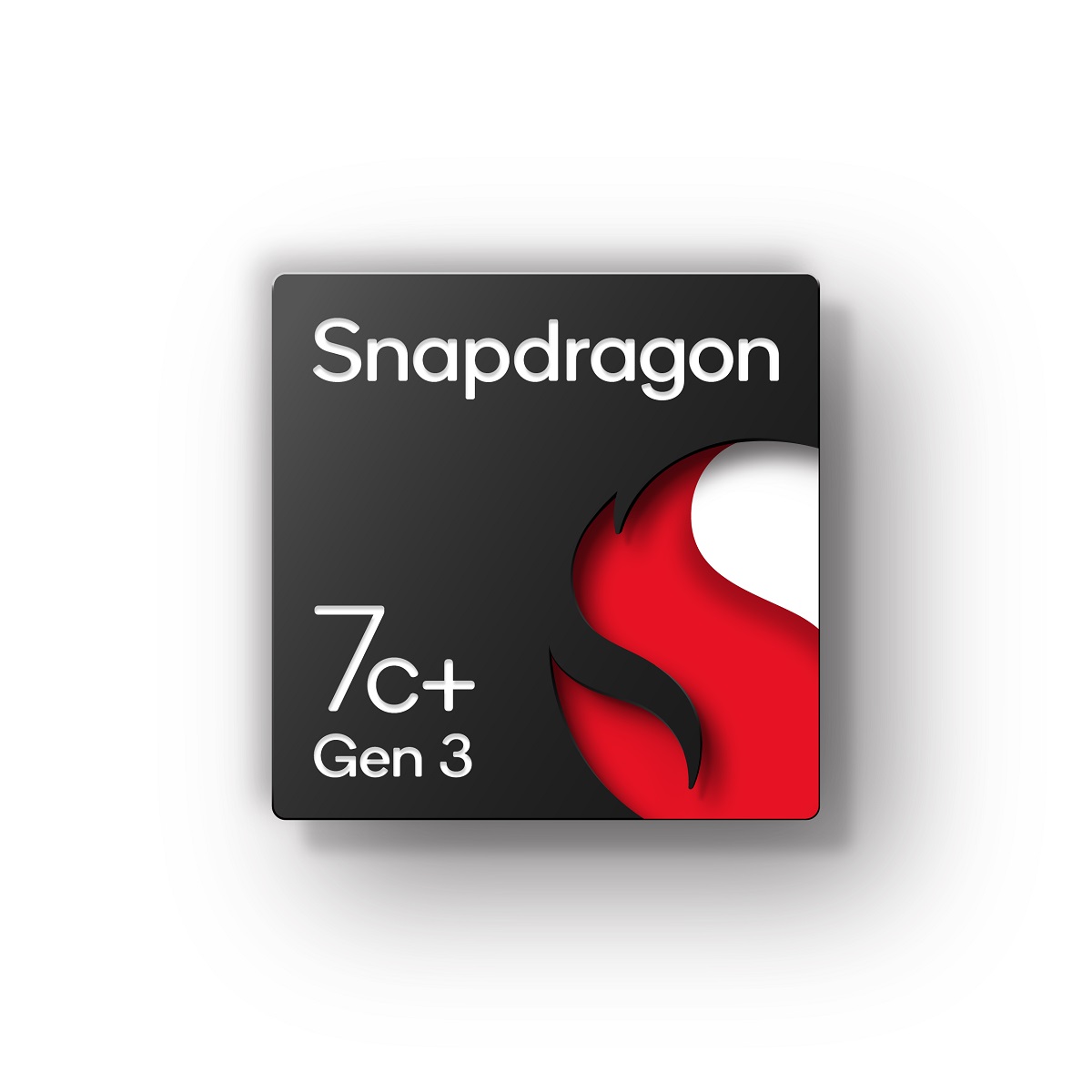 With Snapdragon 7c+ (3rd generation), Qualcomm intends to bring more performance to the most basic Windows computers and Chromebooks.

The new chipsets, both already compatible with Windows 11, will be shipped to commercial computers in the first half of 2022.