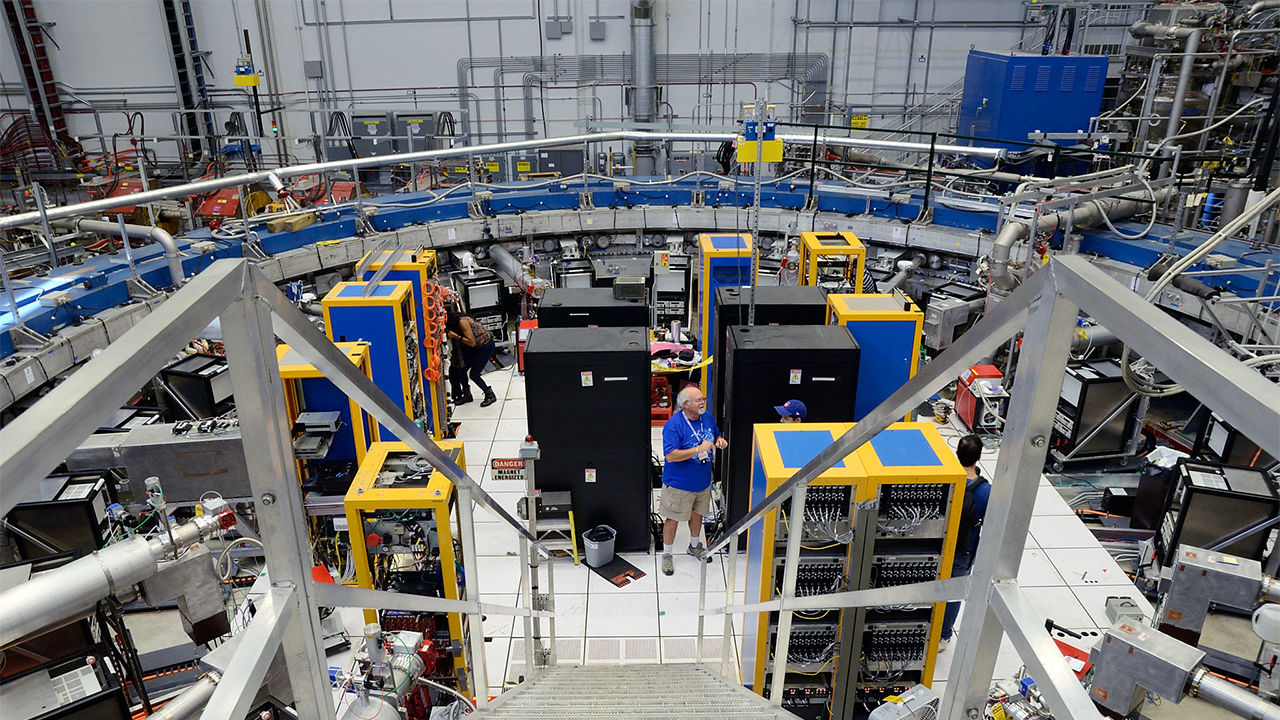 On April 7, a study signed by more than 200 scientists from the Múon g-2 project, using data from the Fermi Accelerator National Laboratory (Fermilab), announced an incredible discovery: the muon (an unstable, electron-like subatomic particle, but 207 times heavier) would be more magnetic than initially predicted by the standard model. This difference could signal new particles waiting to be discovered. But on the same day, 14 theorists from the Budapest-Marseille-Wuppertal (BMW) collective of scientists published an article that suggests the calculation is wrong. The value would be much closer to the experimental result, which practically eliminates the discrepancy found by the team of the Múon g-2 experiment.

The heavier and unstable cousin of the electron acts as a tiny magnet, which makes its magnetism a means for detecting evidence of new particles. Therefore, quantum mechanics and relativity require the muon to have a certain basic magnetism. Thanks to quantum uncertainty, particles and antiparticles also exist and constantly cease to exist around the muon. These “virtual” particles, although they cannot be observed directly, can affect the properties of the muon, including its magnetism.

The muon, according to the standard model, is expected to increase its magnetism by about 0.1%. The calculation of the Muon g-2 experiment, however, came to the result that the muon would be about 2.5 parts per billion more magnetic than predicted. To achieve this result, theorists had to take into account the thousands of ways in which the particles of the standard model can float around the muon and affect its behavior.

A group of processes, known as hadronic vacuum polarization, is especially challenging and limits the accuracy of the entire calculation: in it, the muon emits and reabsorbs particles known as hadrons, which consist of other particles called quarks. The theory of quarks and the strong nuclear force that unites them – quantum chromodynamics (QCD) – is so complicated that theorists cannot calculate its effects through the usual series of approximations. Instead, you need to rely on data from particle accelerators that create hadrons by colliding electrons and positrons.

Theorists can also try to perform brute force QCD calculations on supercomputers – if they model the space-time continuum as a network of discrete points occupied by quarks and particles called gluons, which transmit the force. And, in fact, twelve years ago, theorists showed that this “QCD network” technique was able to calculate the masses of the proton and neutron, the hadrons. Several groups of scientists have also applied the network to the muon magnetism, albeit with considerable uncertainty.

Now, after millions of hours of research on the processor at the Jülich Research Center in Germany, another group of scientists has produced a network calculation of the hadronic vacuum polarization and a value for muon magnetism that rivals in precision with the value of the standard model consensus: the new result is only part per billion below the experimental value, as the team recently reported to the journal Nature – which is hardly a discrepancy.

Zoltan Fodor, a theorist at the University of Pennsylvania and leader of the BMW collective, who questions the team’s calculation of the Múon g-2 experiment using Fermi data, raises questions about the value of consensus. According to him, the two data sets disagree with concern and the result of his team is free from such uncertainties: “This is the only calculation in the market, so some people are uncomfortable”, he says.

However, some theorists say it is too early to put so much weight on a single network calculation. High-precision calculations are expected to appear within a year. Until then, we’ll have to settle for maybe.