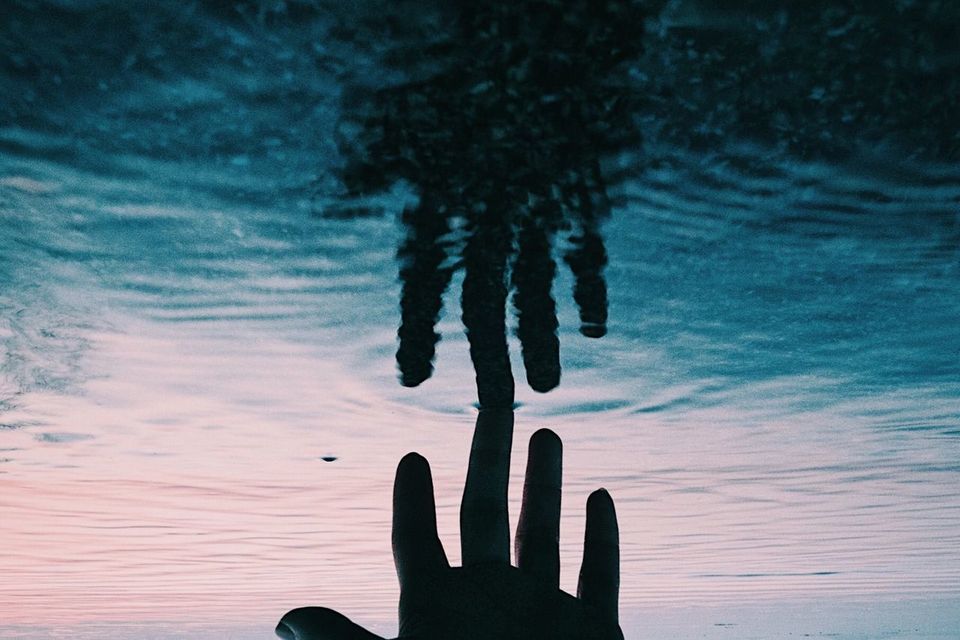 Engineering is guided by three basic concerns: wear, friction and lubrication of machines – this category includes robots, used both to lift car engines and to suture small veins. The friction that occurs when robotic hands are used to hold objects in the presence of moisture remained an unsolved problem until researchers at North Carolina State University were able to discover a new principle of physics that not only explains the phenomenon but opens the door to a new approach in materials engineering.

“One of the reasons why friction is important is because it helps us to hold things in place without dropping them. Understanding and circumventing it is intuitive for humans, even when we are handling dishes with soap, but it is extremely difficult to take it into account when developing materials that control the ability of robots to grab, “the chemical engineer explained in a statement. and biomolecular Lilian Hsiao, co-author of the study published now in the journal Nature Materials.

The main actor in this operation, which for us is simple but which, for robots, is still an obstacle is called elastohydrodynamic lubrication (EHL). It refers to the friction between two solid surfaces when they are separated by a thin layer of fluids – something that happens when you rub your thumb on your index finger; between the two fingers there is a layer of oil present in the sweat.

Now imagine this phenomenon occurring when a robotic arm is being used by an amputated patient, in microsurgery or in the installation of tiny components of a space probe.

The leap in the research of the team led by Hsiao was the development of a new physical principle, which can be applied in the development of materials and dynamic operating conditions that predict and control EHL friction, applying to any surface – from the fingertips humans to the grooves present in the hands of a mechanical arm. 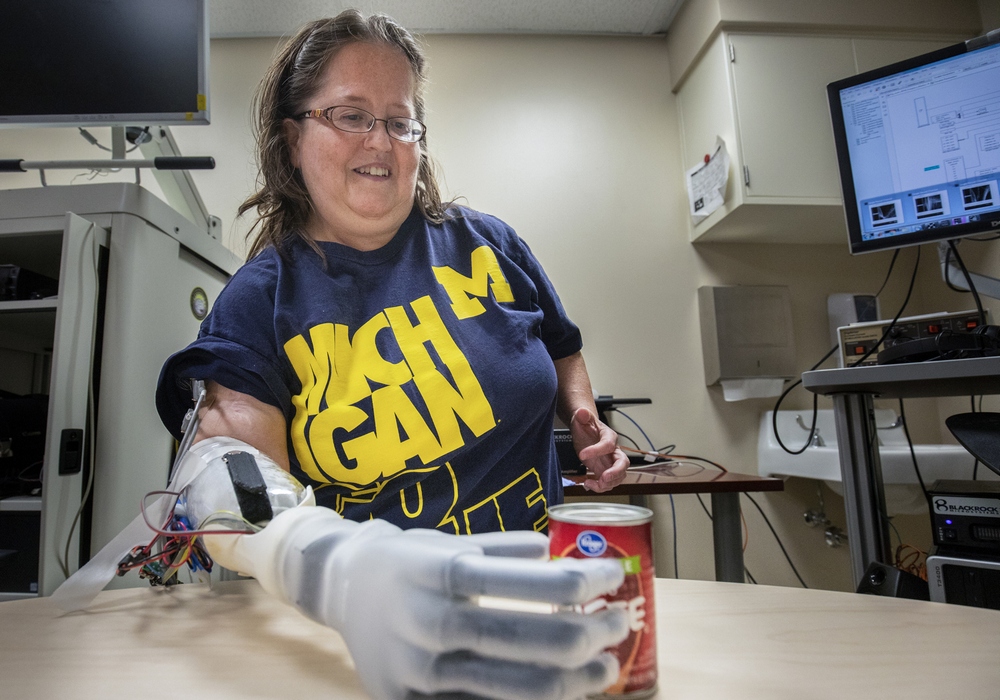 Even with the use of brain-controlled impulses, robotic hands for amputees will perform better.Source: University of Michigan Engineering / Robert Coelius / Disclosure

To arrive at this new physical law, Hsiao and his student Yunhu Peng (lead author of the article) analyzed all the physical forces at work in the EHL friction, coming up with four equations to demonstrate the new law in three systems: involving human fingers, robotic fingers bioinspired and a rheometer, a device used to measure the way in which a liquid responds to applied forces. 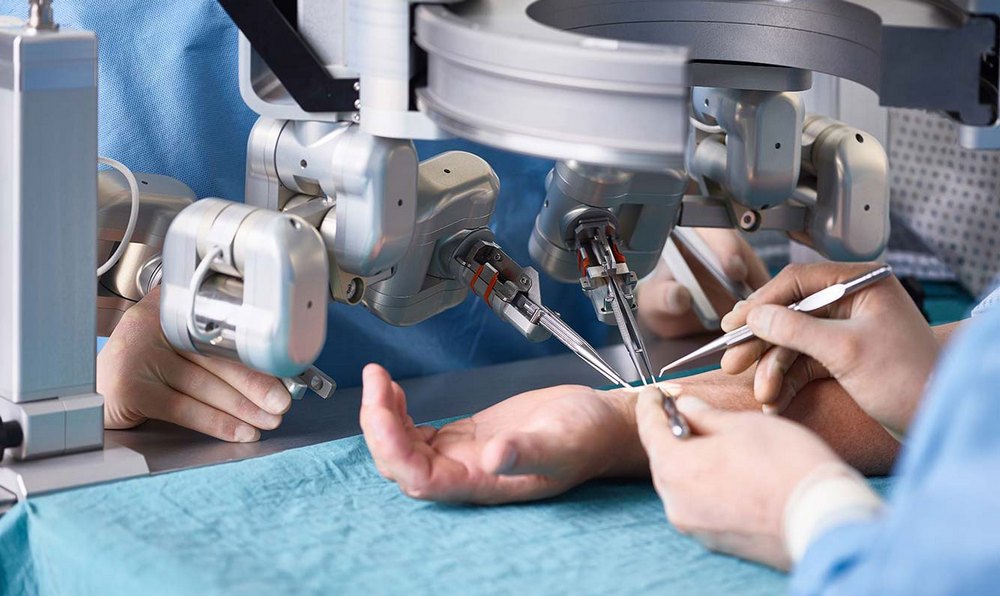 “The results achieved will be very useful in the manufacture of robotic hands that demand more differentiated controls when dealing with processes that demand extreme reliability. One of the most obvious applications is in the field of telesurgery, in which surgeons need to remotely control robotic devices to perform surgical procedures. We see this as a fundamental advance for the understanding of touch and for its control, especially in synthetic systems “, summarizes the scientist.