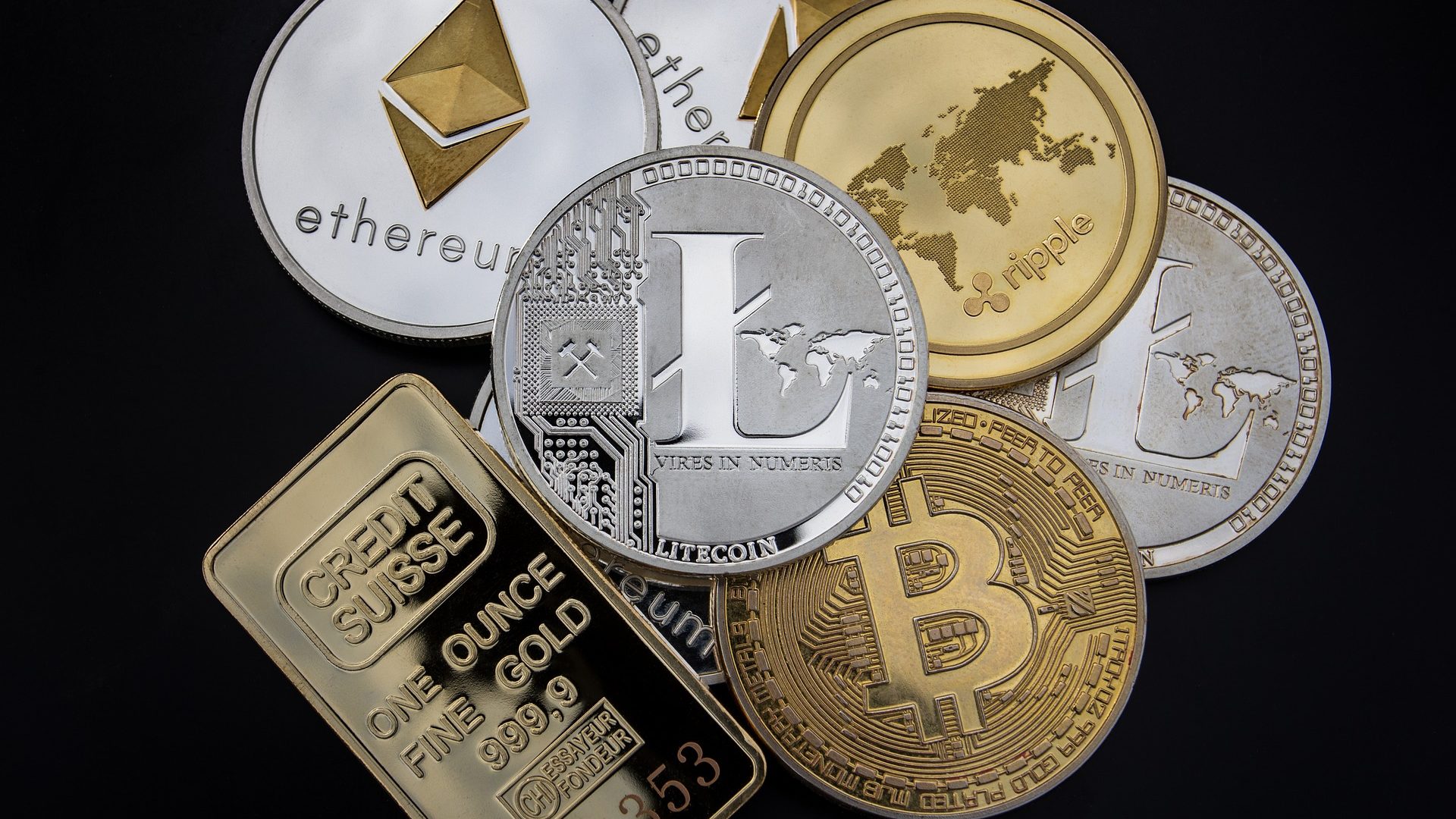 Last week, the US Congress approved the famous trillion infrastructure package, which brings with it new laws on cryptocurrencies in the United States. Now, the text is being sent to President Joe Biden, who, if he signs it, will implement controversial rules on tax reporting and taxation of digital assets. harm miners of bitcoin (BTC) and ether (ETH) in the country.

The Biden administration’s so-called Infrastructure Investment and Jobs Act aims to inject $1.2 trillion into the US economy through a series of measures and projects. One of them involves cryptocurrencies, requiring brokers to declare transactions more than US$ 10,000 to the US Internal Revenue Service (IRS), increasing taxes on this market and aiming to collect around US$ 28 billion, which would be directed to the country’s infrastructure over the next ten years.

Crypto community points out loopholes in the law

However, the current text has its problems and worries cryptocurrency groups and organizations. The Digital Chamber of Commerce and the Coin Center, for example, are two entities that have already argued against the new law, saying that the definition of “broker” is too vague, which may incorrectly encompass crypto-active miners and digital wallet developers.

The initial idea would be to force exchanges and cryptocurrency brokers, such as Binance US and Coinbase, to declare large movements of digital assets. The regulatory loophole came to the attention of US senators, who even proposed an amendment to try to fix the problem. However, the change was overturned In August.

Shortly after the Senate passed the bill, the bipartisan political group Blockchain, made up of US congressmen and dedicated to promoting blockchain technology, sent a letter to all legislators asking for help to fix the situation.

“The declaration of taxes on cryptocurrencies is important, but it must be done correctly… When the Investment in Infrastructure and Jobs Act comes to the House, we must prioritize changing this text to clearly exempt blockchain intermediaries non-asset holders and ensure that civil liberties are protected.”

Letter from bipartisan political group Blockchain sent to US Congress.

However, the problem was not resolved and the problematic text remains in the final draft of the bill, now in the hands of Joe Biden to sign or return it to the Senate. If approved, the US Department of the Treasury will have the exclusive authority to decide which entities will be considered brokers.

But, after all, why is this a problem?

An such legislative loophole is dangerous and extremely worrisome for the local American cryptocurrency market, but with the potential to have global consequences. Also in the field of hypothetical, if miners and blockchain developers were targeted by the US Treasury, not only would they come away with an unfair loss, but also could close down their operations in the country..

The bitcoin blockchain suffered a major “blackout” in mid-2021, when the China tightens bans on cryptocurrency activities in the country. As a result, the digital asset network temporarily lost half of its processing power and experienced instability as Chinese miners migrated (mostly to the US).

Now, the US government has knife and cheese in hand to encourage a growing market, or hurt it before it has consolidated its growth in the United States. If a massive remigration of miners occurs, the entire bitcoin blockchain, for example, could be affected.