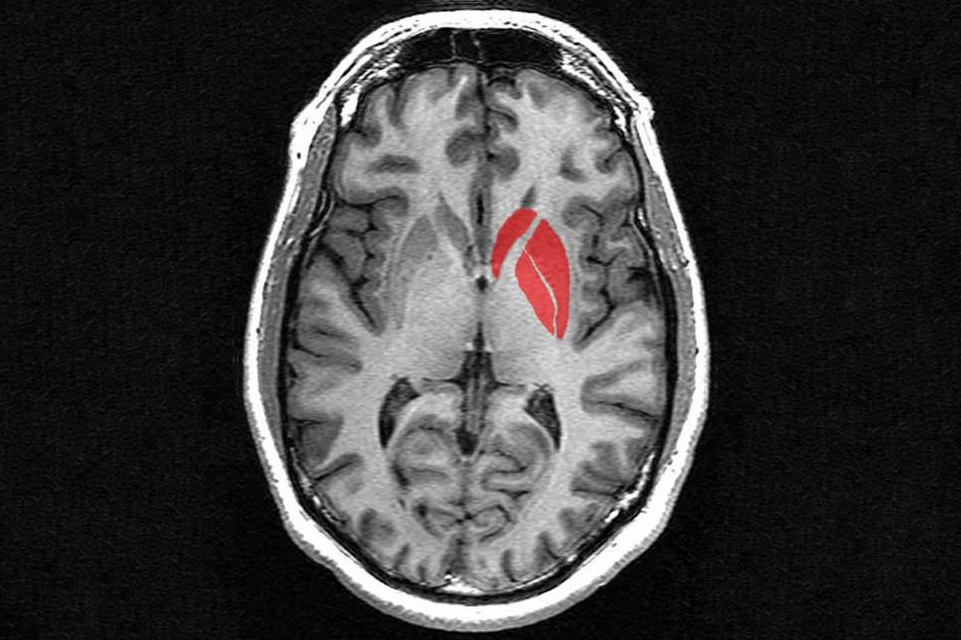 In addition to the opposing thumb, man has another characteristic that enabled him to dominate the planet: his almost inexhaustible capacity for adaptation. Where it comes from is what began to be discovered by neuroscientists at Vanderbilt University, when they identified brain cells that help humans to change to stay on top.

Among the 86 billion neurons that the adult human brain carries, a small part is responsible for the so-called cognitive flexibility, or human capacity, to adjust to the environment. Adaptive behavior does not mean reacting to everything: we choose what is important at the moment and the rest is neglected.

This function belongs to the anterior part of the striatum, an area of ​​the brain that evaluates the actions, reactions and consequent rewards that the human being can have.

According to the researchers, “normally, people oscillate between repeating rewarding behaviors and exploring the new with potentially better rewards. This is the equation that the brain is constantly trying to solve, especially when there are changes in the environment “.

The striatum is one of the areas of the brain most affected by diseases, such as Alzheimer’s, Parkinson’s and epilepsy, in addition to being associated with Tourette’s syndrome, obsessive-compulsive disorder and bipolarity.

To measure brain activity while rhesus monkeys solved this “brain equation”, two striped circles were projected on a screen, one with an up arrow and the other with a down arrow. Before or after the arrows appeared, the circles turned green and red. If the green circle lit up, the up arrow indicated that the monkey should look up; if he did, he would receive a reward.

After approximately 30 times turning on “green / up arrow” and “red / down arrow” the colors were changed: red became the color for the action. After a series of 30 more signals, the colors changed again and with each change, monkeys needed to train their color response to act, and throughout the process, the researchers recorded the electrical activity of 350 neurons in the striatum. 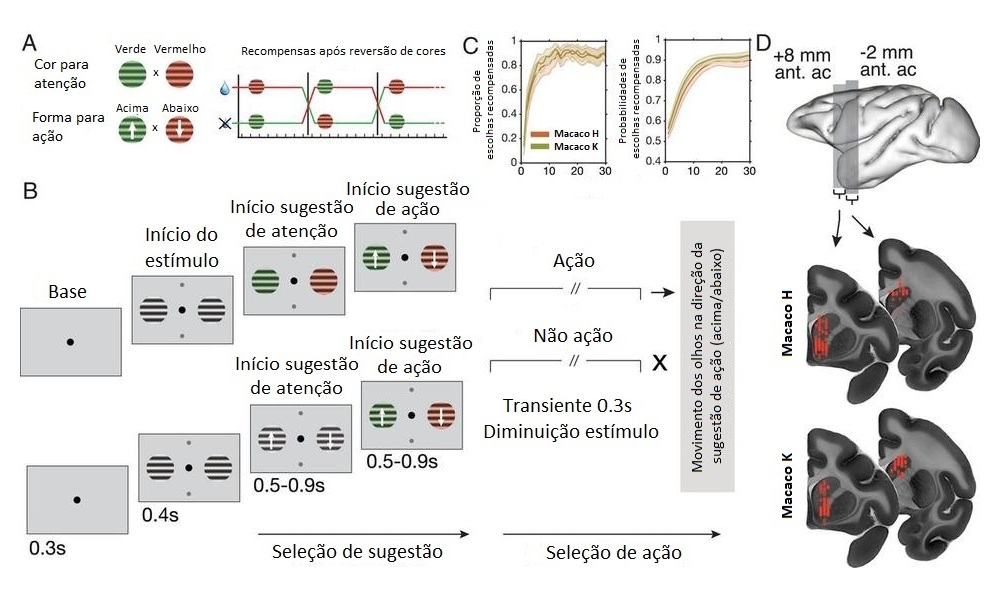 In the diagram, you can see the performance of the two rhesus monkeys used in the experiment.Source: Vanderbilt University / Reproduction

The result was the identification of two types of brain cells that respond differently, but complement the changes presented. One pattern caught the team’s attention: neuron activity increased in the midst of change and decreased as the animal gained more confidence in the result of its action.

“These neurons appear to help brain circuits to reconfigure themselves, facilitating the transition from previously relevant information to new and important ones,” explained neuroscientist Kianoush Banaie Boroujeni, co-author of the study now published in the journal Proceedings of the National Academy of Sciences (PNAS). 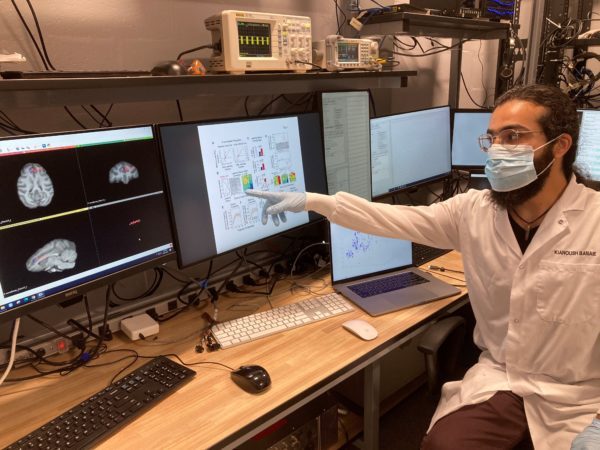 For the study’s main researcher, psychologist and neuroscientist Thilo Womelsdorf, this discovery opens fields for understanding some neurological diseases, as well as neuropsychiatric disorders and possible treatments.

“The weakening of these brain cells can result in obsessive-compulsive behaviors or a struggle to adjust to new situations. At the opposite extreme, attention is dispersed, and people experience an always uncertain world, as they are unable to focus on information. important “.