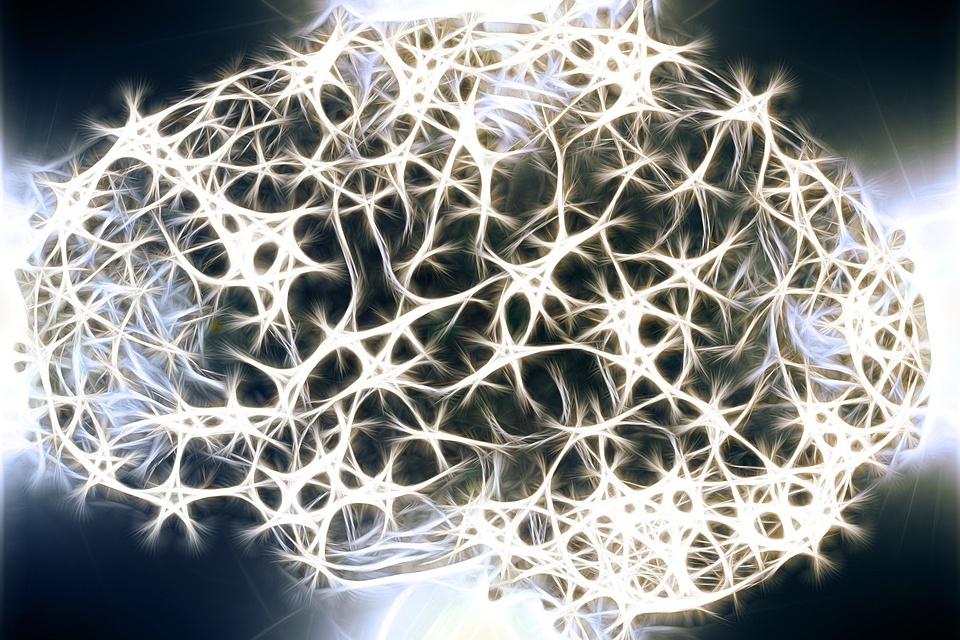 Developing miniature brain-like structures and implanting human brain cells in animals are among neuroscience experiments that have left the public, religious leaders and even some scientists uncomfortable. Would such research be ethical?

To answer the question, the National Institute of Health in the United States (NIH) commissioned a study, in partnership with the Dana Foundation, an organization that funds brain research, whose goal was to discover the most ethical way to balance neuroscience advances with the concerns that hover over these types of experiences.

One of the moral questions raised is the possibility that scientists accidentally create partially conscious organisms in the laboratory and presenting some primitive form of feeling, when developing models to study the human brain and identify diseases and treatments. 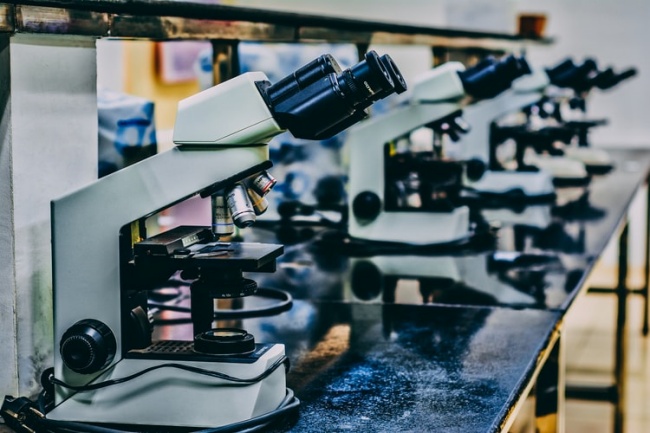 Many scientific experiments are questioned as to ethics.Source: Unsplash

But as pointed out by Science Magazine this Thursday (8), the report prepared by the scientific panel found little evidence that brain organoids and animals with human cells experience consciousness or pain similar to ours. Thus, it was concluded that the concerns seem unfounded, for now, and neuroscientists can continue the work.

Experiments analyzed by the committee

Comprised of 11 members, including experts in ethics and legislation, the scientific panel examined three types of experiments to respond to NIH. One is the creation of neural organoids from a complex chemical recipe, tiny clusters of human brain cells often called mini-brains.

The other two were studies involving neural transplants, in which some human cells are added to the brain of animals, and the creation of chimeras, a specific type of transplant with stem cells from one species being injected into the embryo of another. 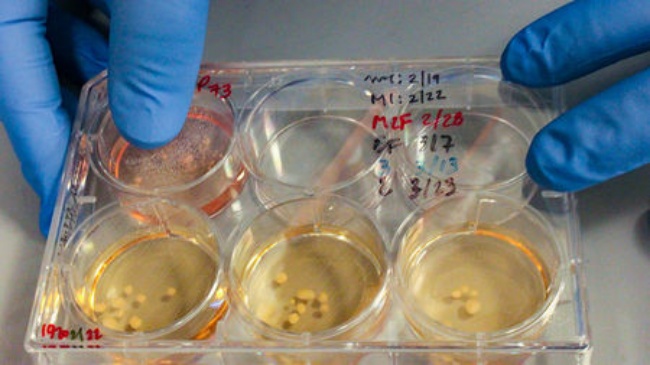 Mini-brains are grown in the laboratory for various studies.Source: Science / Reproduction

For the committee, the organoids lack several types of cells and connected structures present in a real brain and therefore they are not able to present consciousness, resulting in an ethically non-problematic work. They came to a similar conclusion in the case of neural transplants and also in the case of chimeras: the transplanted cells have limited influence on the brain circuits of the animal that receives them.

A member of the panel, the neuroscientist at Harvard University Joshua Sanes stressed that part of the concern in relation to the work arises from the exaggerated way in which some researchers disseminate their studies, using some terms incorrectly. “The world would be a substantially better place if scientists and press officers were a little more careful with words in interviews and press releases,” he commented.

Recommendation may change in the future

Entities and researchers were satisfied with the report, which recommended continuing the experiments in the laboratory. The International Stem Cell Research Society (ISSCR), for example, will launch updated guidelines for experiments in the field involving chimeras and organoids.

Neuroscientist at the University of California, San Francisco (UCSF) Arnold Kriegstein also commented on the results presented by the panel: “It is very important for the field that the public and funding agencies make sure that no one is crossing ethical boundaries at the moment ”, He revealed. 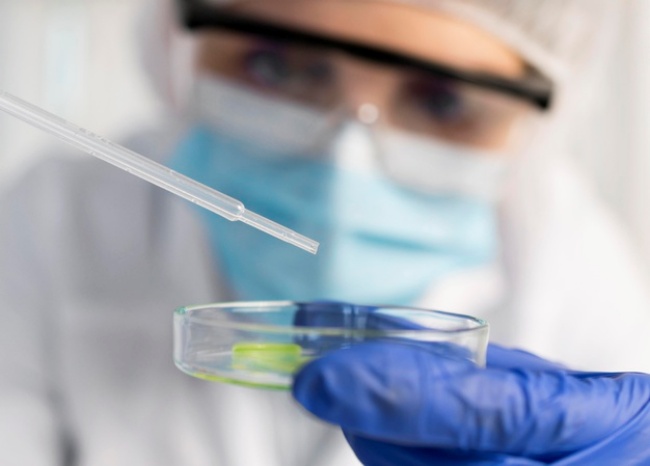 Concerns about this type of research are unfounded, according to experts.Source: Freepik

However, Kriegstein warned of the possibility that the rules could change at any time, meaning that something now considered moral in neuroscience research may become unethical tomorrow. “It is a clear statement that the current models do not represent an ethical dilemma, but in the future this may change,” said the UCSF expert.

The NIH, which was recently in doubt as to whether it financed projects aimed at growing organs for transplantation in pigs and sheep, will adopt the panel’s recommendations.