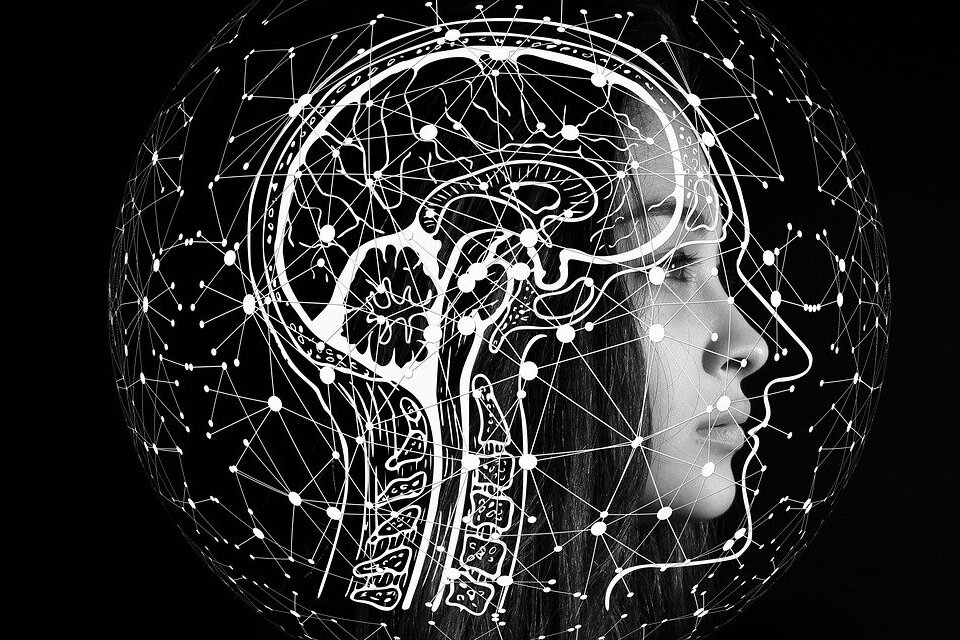 When discussing the next frontier of computing, there are those who bet on quantum computers and those who believe that the future lies in neuromorphic computing – both options to the traditional binary computers (0/1) used today.

For those who bet on the second option, good news: scientists at the University of Groningen, in the Netherlands, managed to create elements comparable to neurons and brain synapses using a complex metal.

In the study, the research team used spins, a magnetic property of electrons used to transport, manipulate and store information. The results were published on May 18, in the journal Frontiers in Nanotechnology.

Neuromorphic computing takes into account the fact that our brain cells can use more values ​​to operate – which makes them more energy efficient than computers. That’s why scientists are so interested in the (brain-like) model.

Although computers can do direct calculations much faster than humans, our brains outperform machines in tasks like object recognition – think of the reCAPTCHA system. In addition, our brain uses less energy than computers. Part of this is due to the way our brain operates: while a computer uses a binary system (with values ​​0 or 1), brain cells can provide more analog signals, with different values. 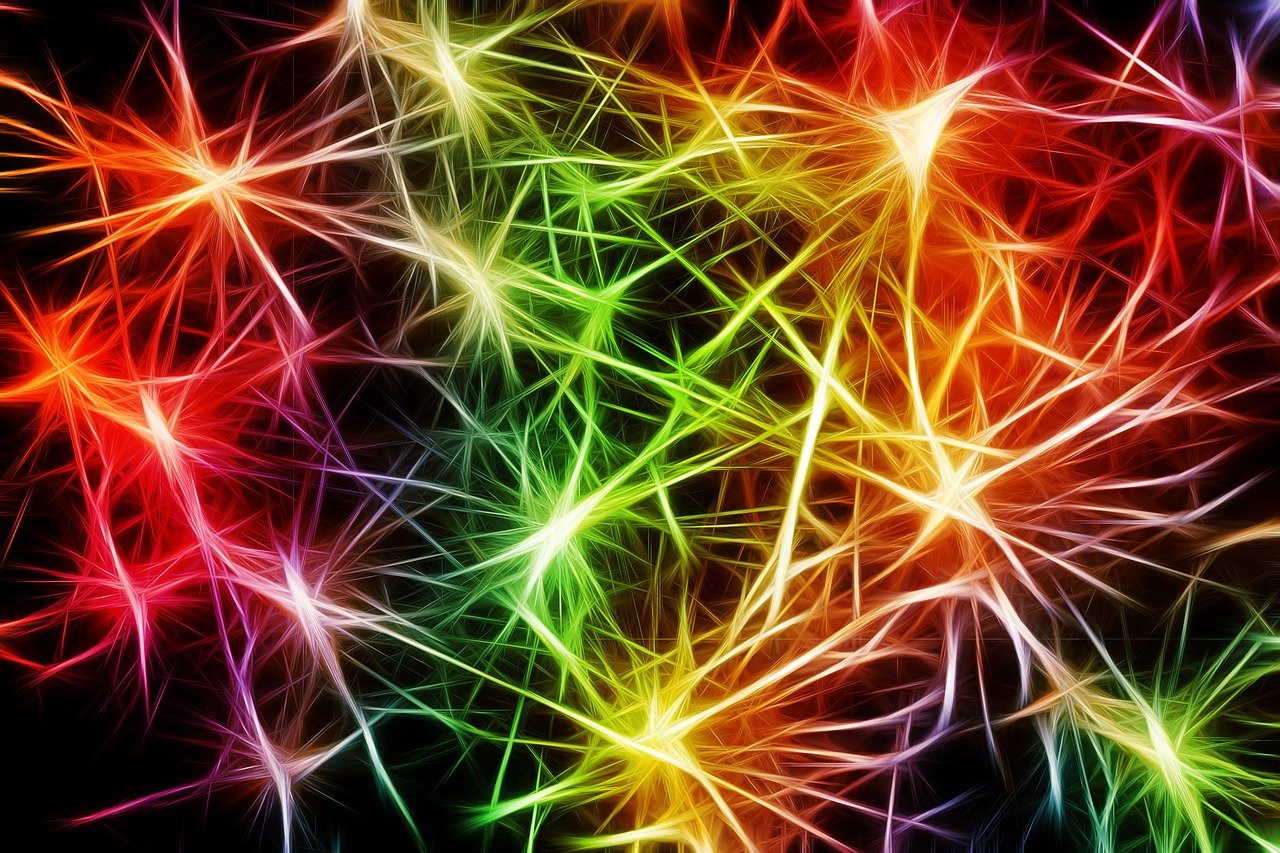 Human operation can be simulated on computers, but the basic architecture still depends on a binary system. Scientists are looking for ways to expand this by creating a hardware that is more like the brain, but that interfaces with normal computers.

“One idea is to create magnetic bits that can have intermediate states,” explained Tamalika Banerjee, professor of functional materials spintronics at the Zernike Institute for Advanced Materials at the University of Groningen, in a press release from the institution.

In the study, PhD candidate Anouk Goossens, the article’s first author, created thin films of a ferromagnetic metal (strontium oxide – ORS) grown on a strontium titanate oxide substrate. The film contained magnetic domains perpendicular to the film plane. “They can be switched more efficiently than the magnetic domains in the plane,” explained Goossens. Adapting the growth conditions, it was possible to control the orientation of the crystal.

Previously, magnetic domains outside the plane were made using other techniques that require complex layered structures. Magnetic domains can now be switched using a current through a platinum electrode at the top of the ORS.

By choosing variants of the substrate on which the SRO is grown, the team is able to control their magnetic anisotropy – this allows them to produce two different spintronic devices. “This magnetic anisotropy is exactly what we wanted,” said Goossens. “Probabilistic switching compares to how neurons work, while deterministic switching is more like a synapse,” he explained.

The team hopes that, in the future, a hardware similar to the brain can be created by combining these different domains in a spintronic device that can be connected to standard silicon-based circuits. Probabilistic switching would also allow for stochastic computing – a promising technology that represents continuous values ​​by random bit streams.

For Professor Banerjee, the team found a way to control the intermediate states – “not only for memory, but also for computing”, he concluded.