It is becoming more and more common to find true crime series, that is, based on real crimes. The genre portrays landmark events through the union between fiction and reality, bringing to life the most brutal murderers in history.

Netflix series, in particular, have been gaining more prominence and recognition for the quality of character characterization, plot and originality. With that in mind, we’ve prepared a list of the top 10 serial killers series to watch in marathon streaming. Get ready for a shocking journey!

A man confesses to having killed more than 200 people in the United States, but according to the court order, this was a lie. What can be behind the incrimination itself?

Based on real facts, this is one of Netflix’s most dense series. It is through her that we enter a psychological journey to try to understand the reasons that led to the accused’s speech.

Anyone who knows stories about serial killers should know that, in many cases, beauty and charm are attributes used to facilitate the pursuit process without arousing suspicion.

In the documentary, the story of Richard Ramirez is dissected from the perspective of the judicial side that accompanied all stages of the trial.

8. Paradise and the Serpent 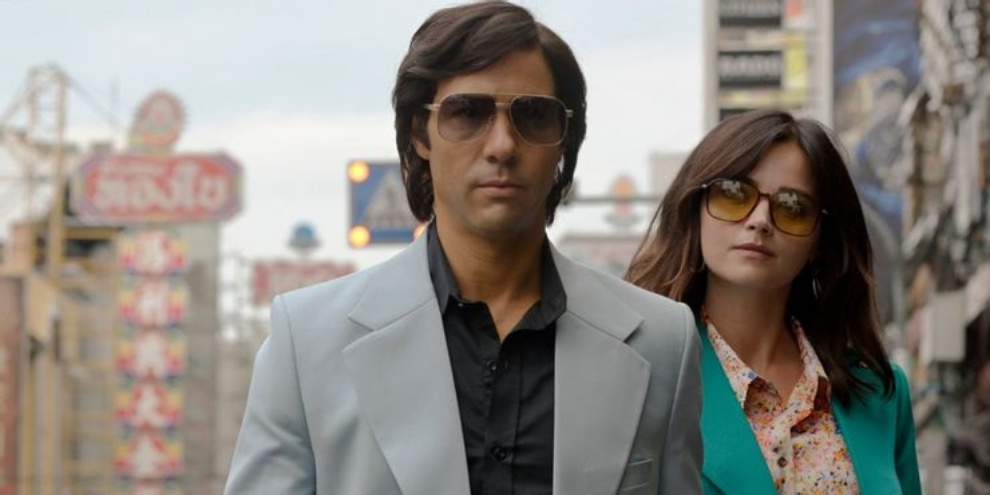 The Netflix series, also based on true events, focuses on the couple Charles Sobhraj and Marie-Andrew Leclerc, accused of drugging, assaulting and killing tourists in Thailand.

The outcome came when Herman Knippenberg, a Dutch diplomat, decided to investigate the disappearance of two fellow tourists. 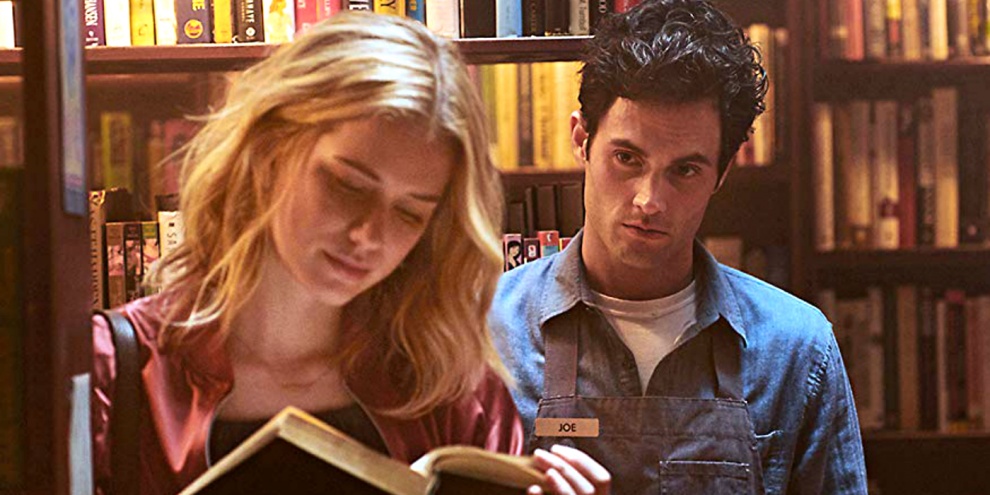 Like the case of Richard Ramirez, which we mentioned earlier, in this series beauty is also a crucial factor for Joe Goldberg to go unnoticed by the other characters.

What makes You one of the best serial killer series is the very well done development of the killer’s mind, because that’s what makes us realize that Goldberg really sees himself as a good person. 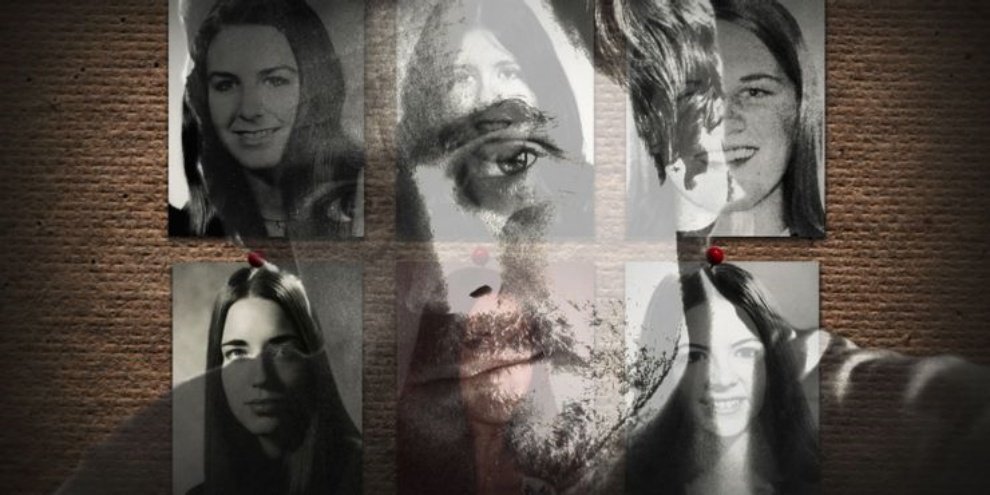 Focused on Bundy, one of the most famous serial killers in the United States, the series portrays his trajectory through interviews with his family, friends, surviving victims and law professionals involved in the trial process.

Despite having only four episodes, it is one of the deepest series on our list. 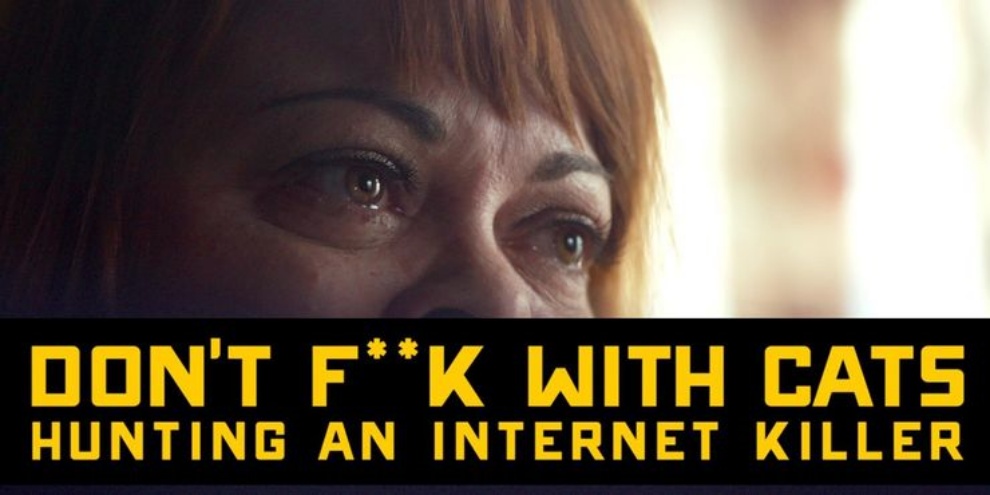 After videos of Luka Magnotta hurting and killing cats circulated on the internet, a group of people decided to launch an investigation out of fear that her behavior would affect people. 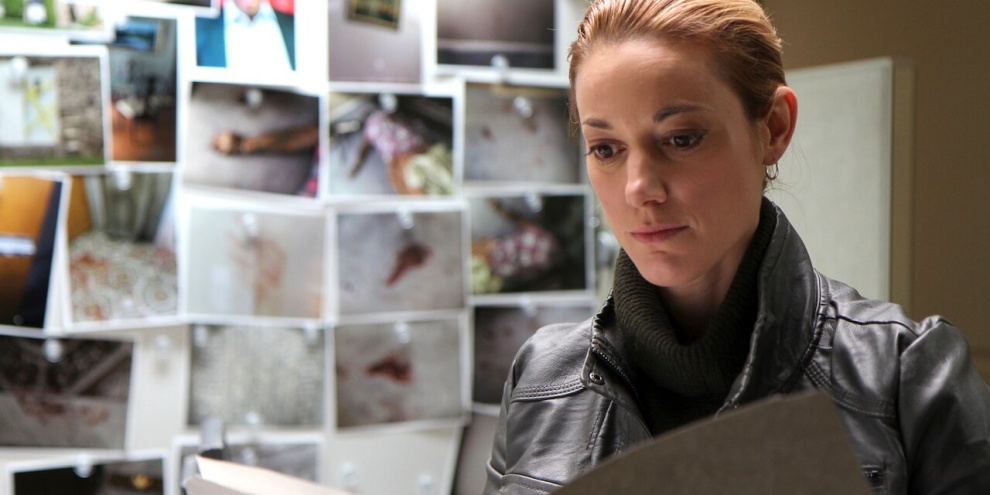 The anthology, which shows a different case in each episode, is known for portraying each murder in a visual way so that the viewer has a good idea of ​​how it all happened.

Based on real facts, the production is acclaimed and ranks high on our list. 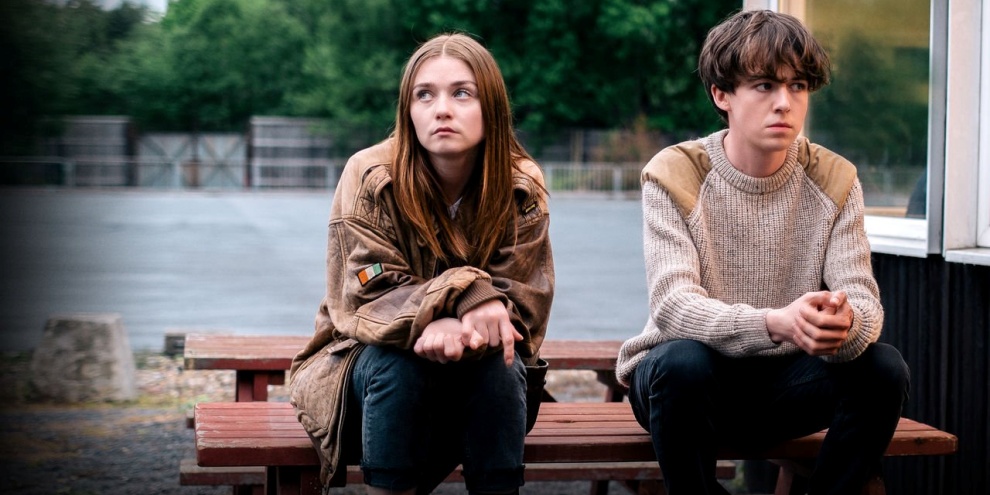 Inspired by the comic book of the same name, it is one of the most unique series, as it manages to unite comedy and drama in a topic as unconventional as serial killers.

James, 17, is the protagonist and believes he is a psychopath. On his kill list are some animals, while humans are on his radar — including Alyssa, in whom he sees great potential to be his victim. 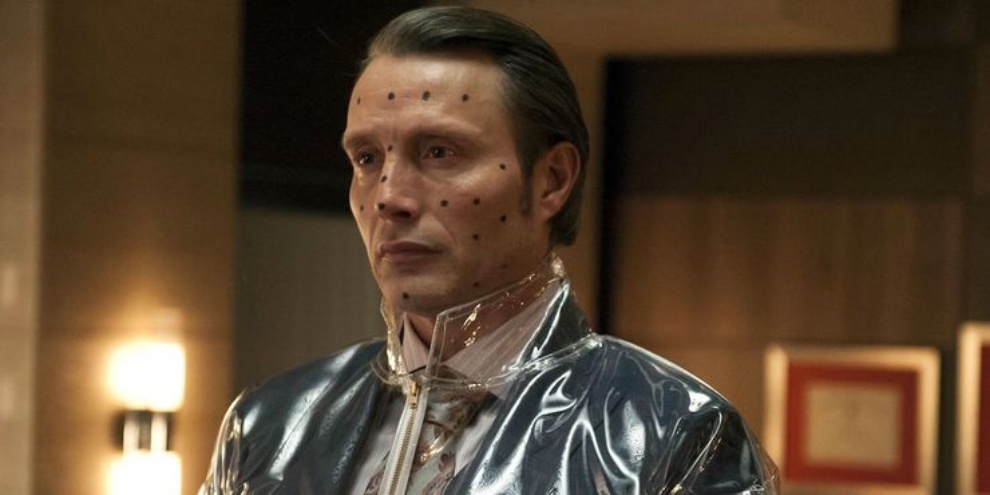 An FBI agent tries to understand the mind of a murderer on his list, but to do so, he ends up asking a psychiatrist for help. What he doesn’t know is that the doctor himself, who was supposed to help him, is a serial killer.

Through this dynamic full of twists, the show captivates and urges the viewer to want to find out who will be harmed first. 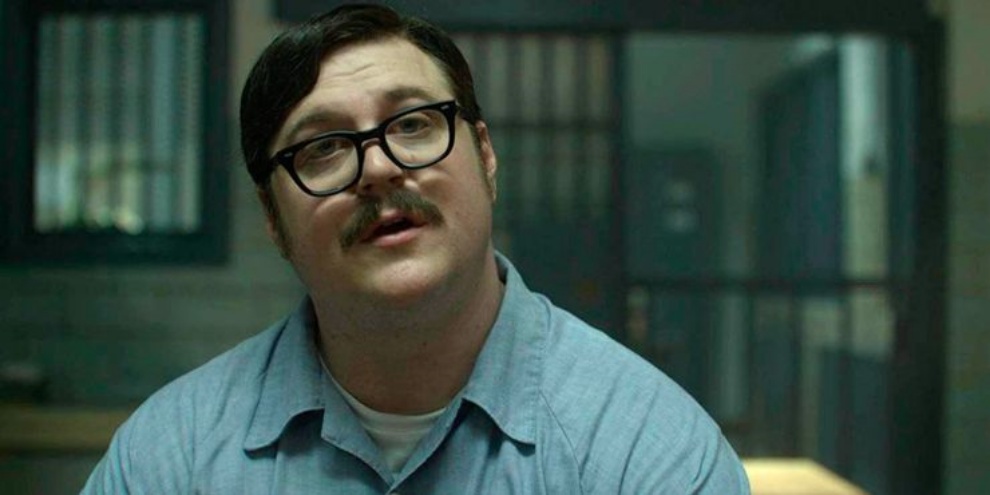 Perfectly uniting fiction and reality, the series is in our first place for several reasons, especially the characterization of the characters.

It’s like seeing Charles Manson and Edmund Kemper right on the screen. Even the dialogue, taken from real interviews, gives the feeling of watching a documentary at every episode.