In recent years, Netflix audiences have seen a number of new productions come to the catalog from many different places in the world.

The streaming giant’s initiative is to be able to really offer its subscribers varied content that can relate even more to individual tastes.

In this list, we will indicate ten productions from France, a country with a great tradition in cinema that manages, in some cases, to bring all its storytelling skills to serial narratives as well. Check out:

This romantic comedy, released in 2018, has 2 seasons available on Netflix so far. In the original, in French, it is known as Plan Coeur and tells the story of Elsa (Zita Hanrot), a somewhat clumsy woman who receives unexpected help from her friends in order to find a perfect man.

However, the plans turn out to be something grand that could hurt her in a dangerous way. It is worth remembering that the series was recently renewed for a 3rd season, which should also be its last. 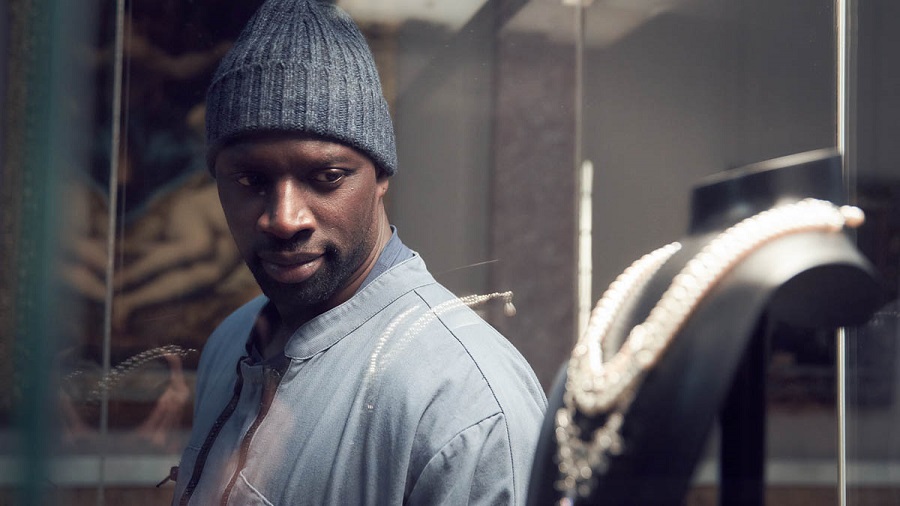 Netflix’s most recent French launch was quite successful in several countries. Starring Omar Sy, who plays the genius Assane Diop, the plot was inspired by the classic character Arsène Lupine, originally created in the books by Maurice Leblanc. The first 5 episodes of the series are available on Netflix, and the second part of the first season should be released in 2021. 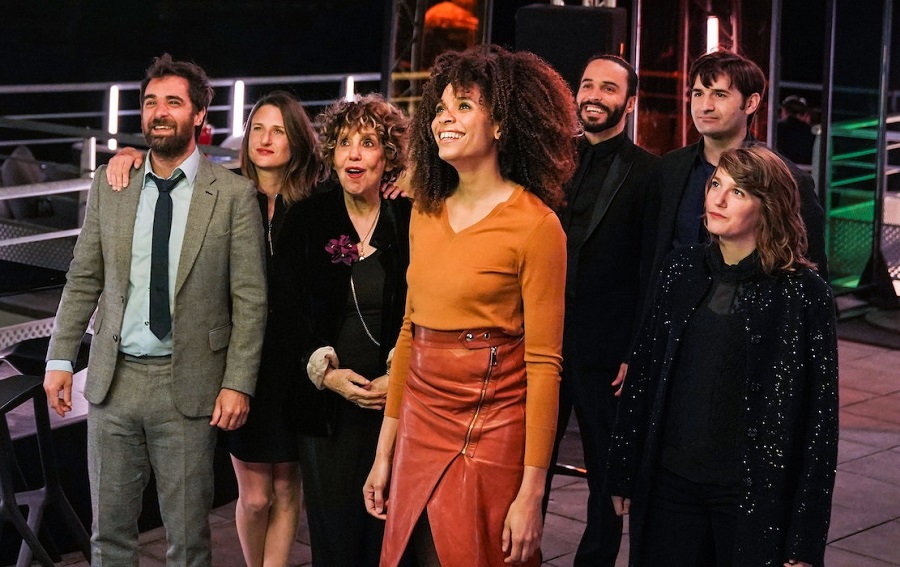 The plot of this very interesting series revolves around four employees of an acclaimed talent agency who try to balance their personal routines with the madness of work. While several complex conflicts end up testing their respective patience, they still need to deal with many other impasses that could jeopardize the serenity of the stars they “serve”. 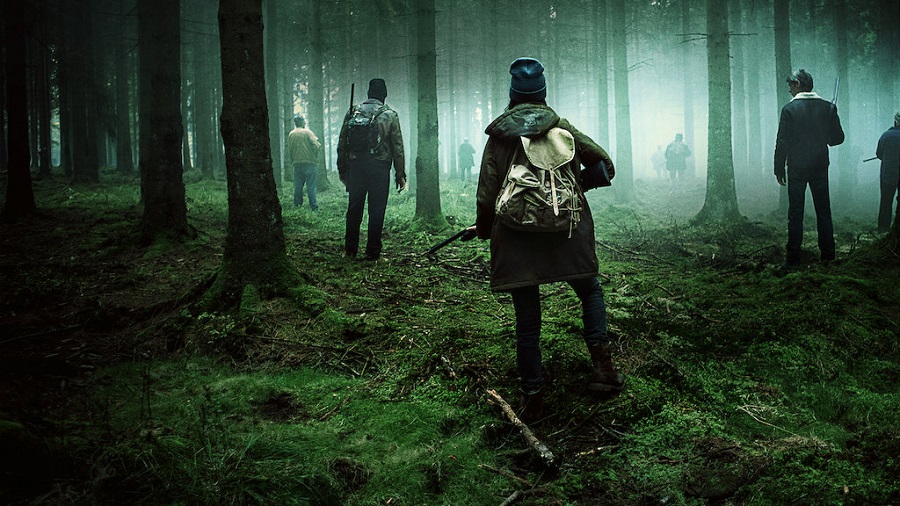 This super-natural Franco-Belgian thriller features investigator Franck Siriani (played by Laurent Capelluto) investigating a series of almost unexplained murders that take place in the fictional city of Villefranche. A common point between the cases is that they all occurred in a dark and gloomy forest, suggesting supernatural interference.

So far, only 2 seasons have been released. 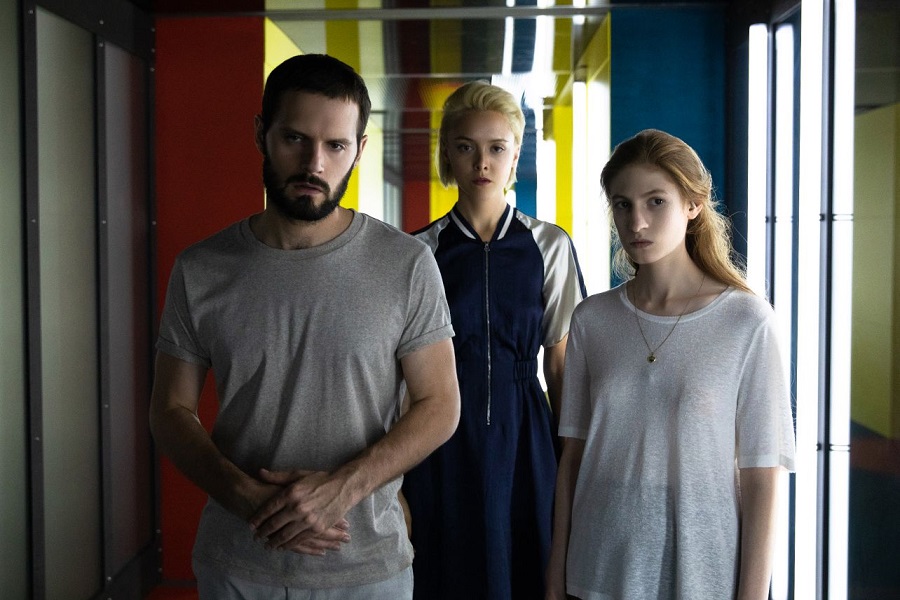 Osmosis is a science fiction series set in a future version of Paris, in which there is an app for relationships that accesses the deepest resources of the brain of its users to more accurately detect their perfect romantic combination.

With only one season consisting of eight episodes, the production shows the developments and the dangers that this new technology can cause. 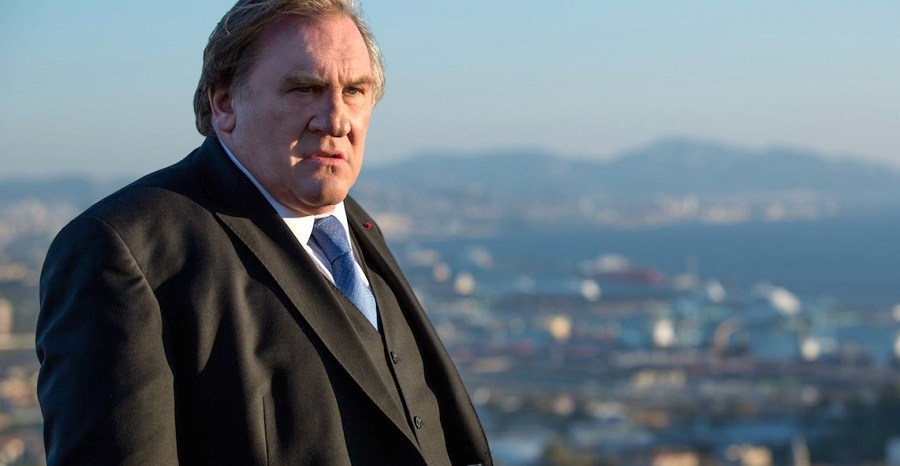 Netflix’s first original French series was released in 2016 and ended after two seasons, and tells a story full of nuances and strategic relationships between its characters. The plot takes place in the city of Marseille, in which the mayor (Gérard Depardieu) has to face a well-known political opponent (played by Benoît Magimel). 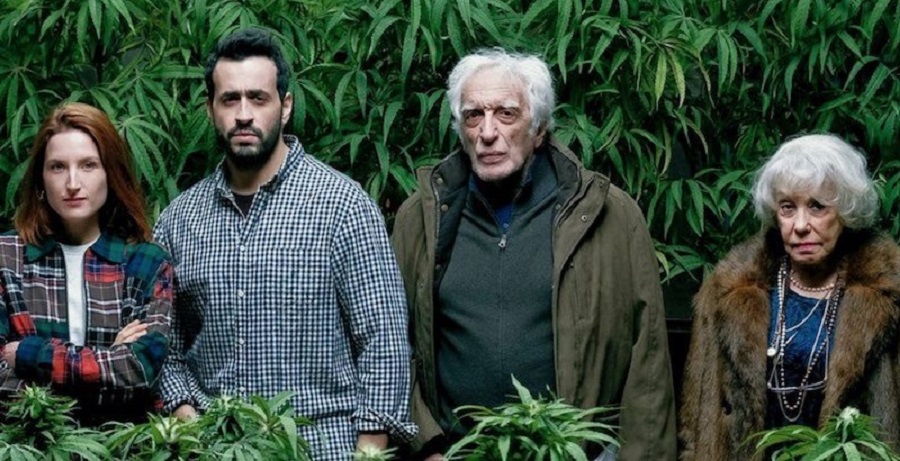 That the French can build good comedies, there is no doubt, and Family Flagrant (Tout part en fumée, in the original), which takes place in Paris, shows how fun is guaranteed to its viewer. The plot shows a family betting all their chips on the sale of marijuana, showing all the consequences of their new venture in the country that has now legalized the drug. Season 3 has already been confirmed on Netflix. 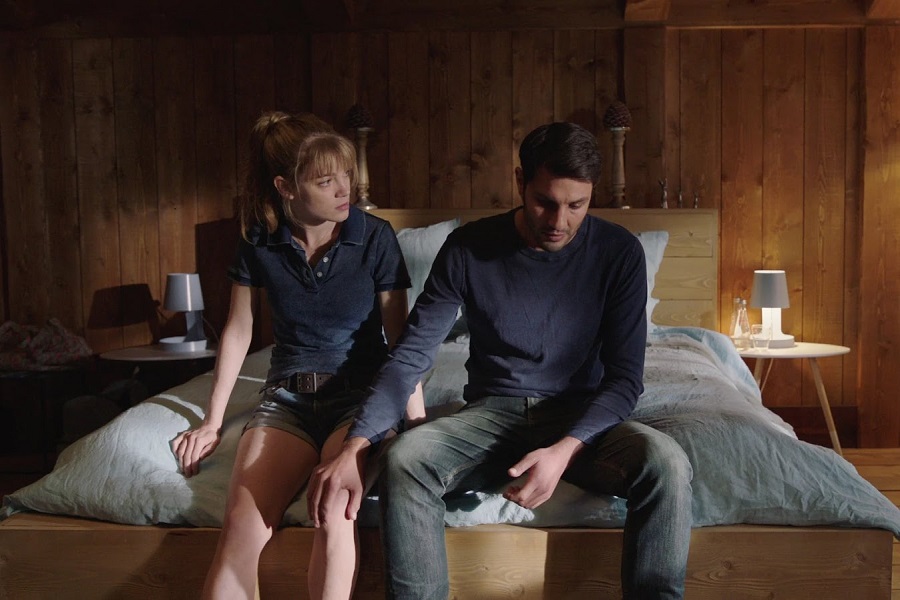 For those who like stories of mystery and suspense, be sure to check out Le Chalet, which presents several loose puzzles that are gradually completing. The narrative is set in a cabin in the forest of the French Alps, in which a series of accidents takes some friends, who just wanted to enjoy their summer vacation, going crazy. Only six episodes were released. 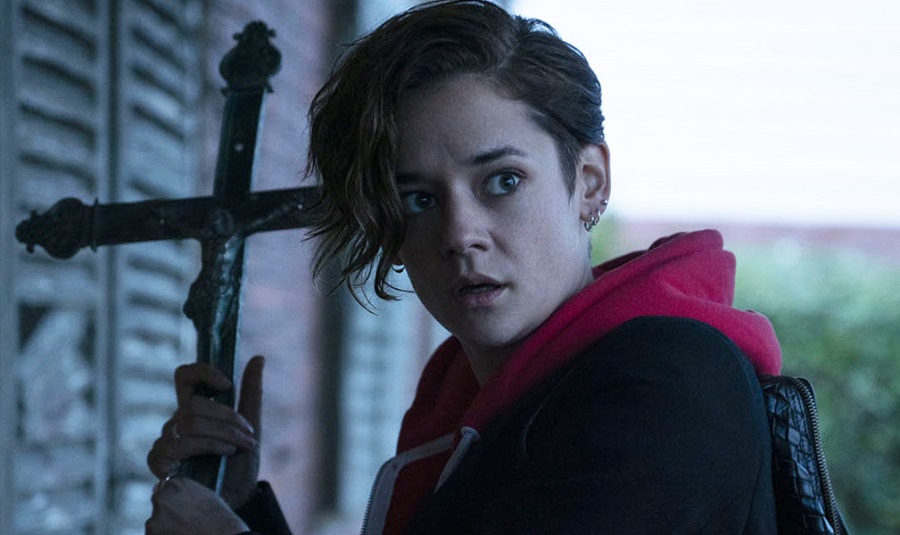 With a lot of drama, action and terror, Marianne tells the story of novelist Emma Larsimon (Victoire Du Bois), whose fictional characters also exist in real life. That way, she needs to face her creations with all her weapons.

Full of psychedelic sequences, the series has only one season with eight episodes and received praise from writer Stephen King. 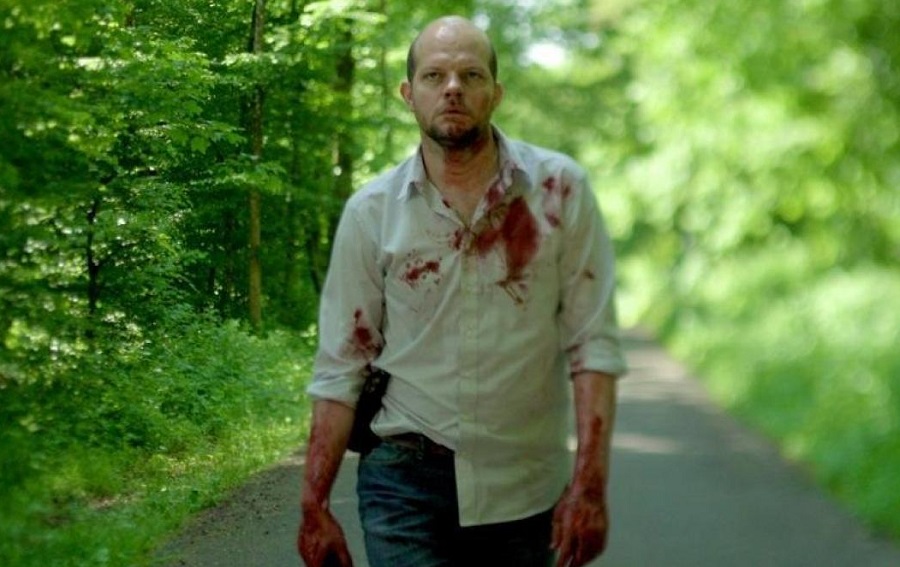 Finishing the list, there are La Trêve, which tells the story of a police investigator (Yoann Blanc) returning to his hometown after a great loss. There, he ends up getting involved in a mysterious murder case that could challenge all his skills.