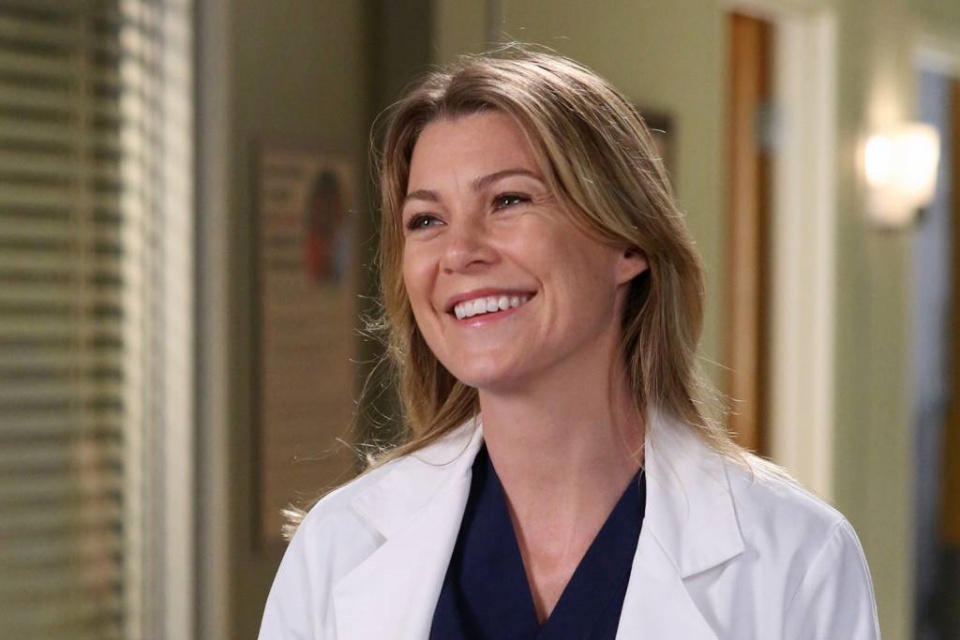 Are you on the team that loves or hates long series? Whatever your opinion, on Netflix, the famous streaming platform, has many productions that span many seasons, which led our team to think: what will be the 10 longest Netflix series?

If you also have this doubt, check out our survey results now! 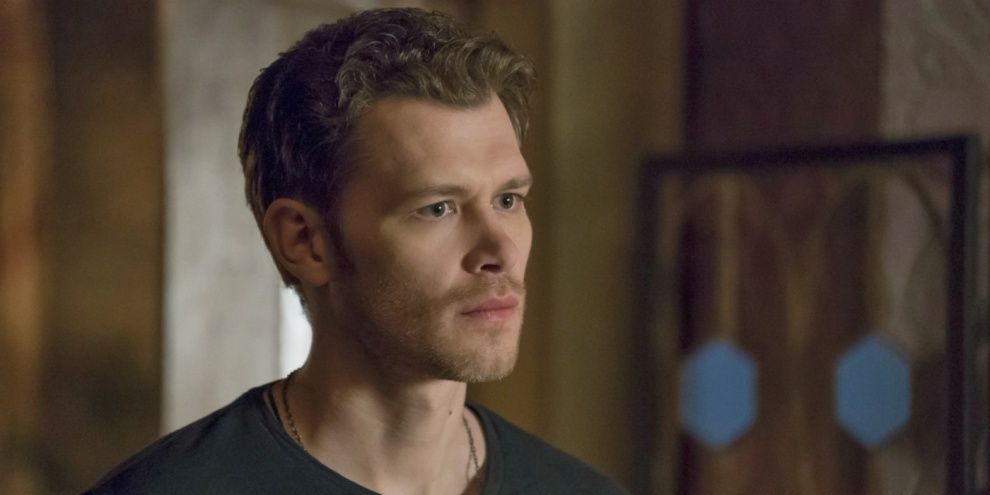 For fans of the saga Twilight who miss a love story between a human and a vampire, the series is a perfect replacement. It is worth remembering that Nina Dobrev, one of the protagonists, left the cast of The Vampire Diaries after six seasons, but the series lasted 8 and still yielded two spin-offs: The Originals and Legacies, giving a lot of content to those who did not feel ready to say goodbye to the created universe. 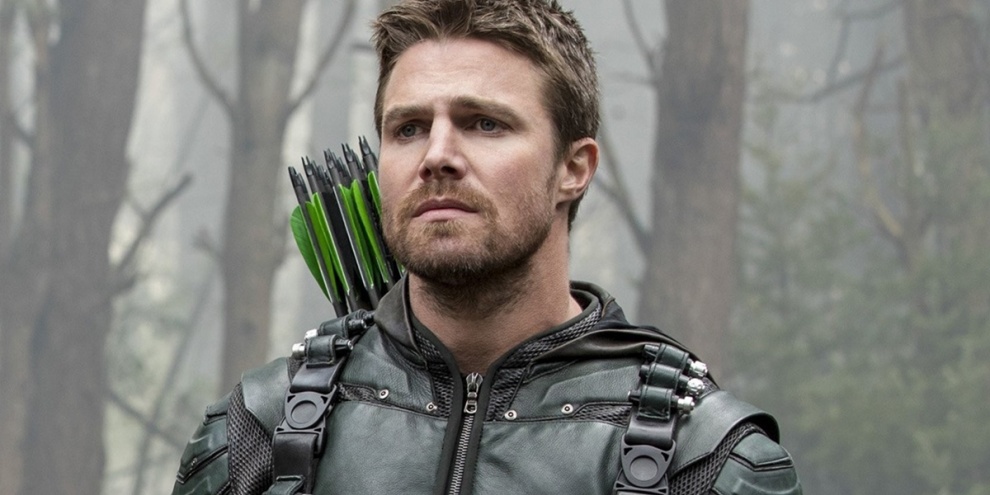 Nowadays, it is common to see series of heroes for all tastes, but it was not so when Arrow debuted. The CW production was pioneering for mixing a lot of action, drama and mystery behind the vigilante’s identity, giving the formula that so many other series follow today.

Arrow started Arrowverse, a shared universe that involves series like Supergirl, The Flash, legends of tomorrow and more. 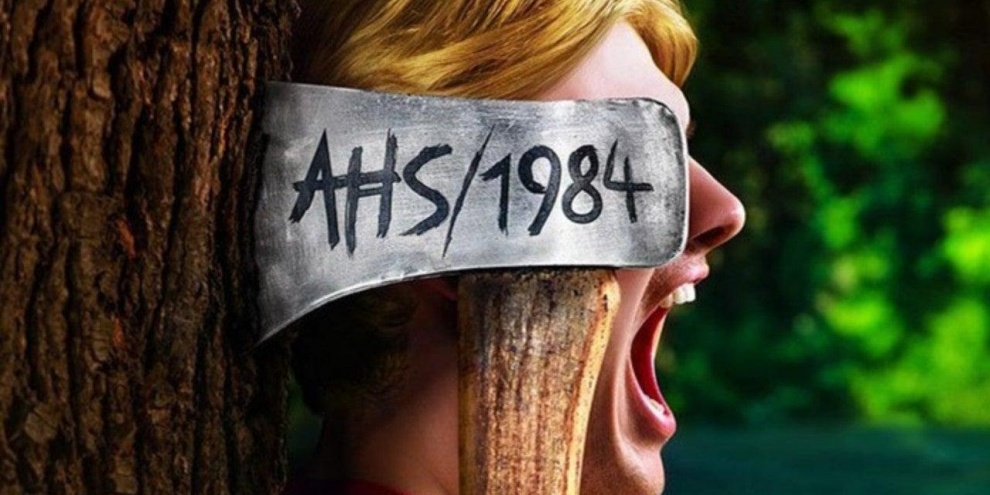 Successful production by Ryan Murphy, the series is still in progress and has entered our list of productions with more seasons! Where will AHS will stop?

The series features independent seasons, each with unique stories, showing the audience a lot of versatility. Even after 9 seasons, American Horror Story continues to reinvent itself and please the public. 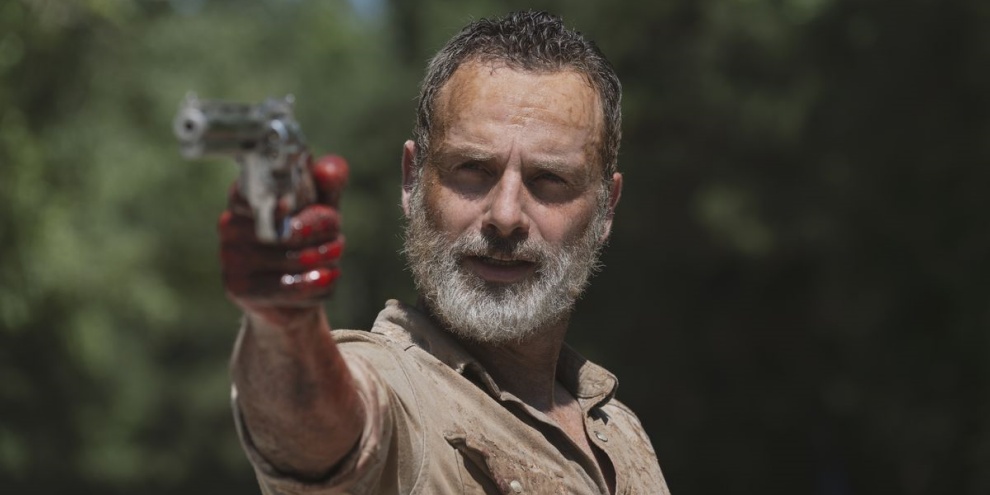 In fact, the series is already going into its 11th and final season, but the 10th has not yet reached Netflix. At this point on the road, however, it is very likely that you already know the main conflict of TWD, which involves zombies, action and a good dash of drama – which somehow works for the audience. 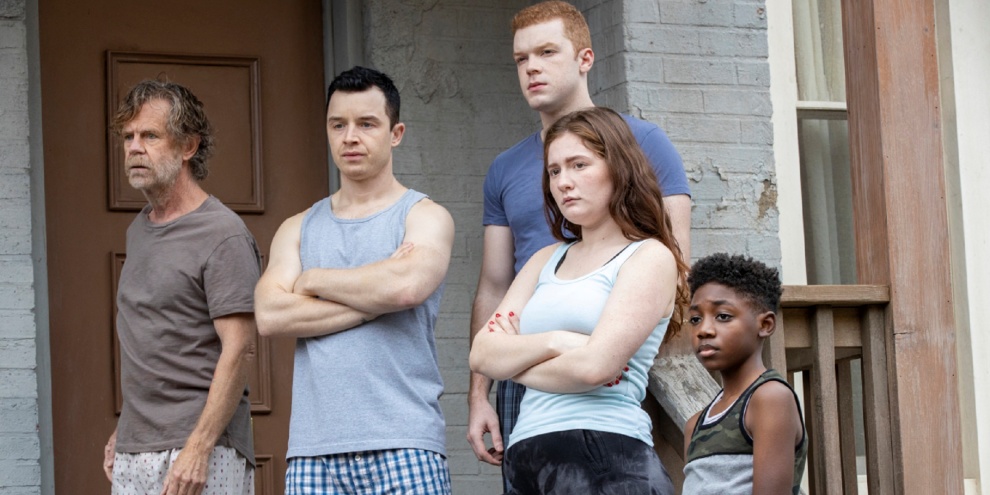 A careless father leaves his children to themselves, forcing them to take care of themselves. This is the premise of Shameless, a Netflix series that ended in its 11th season and has already made fans eager to receive the outcome on the streaming platform as soon as possible. 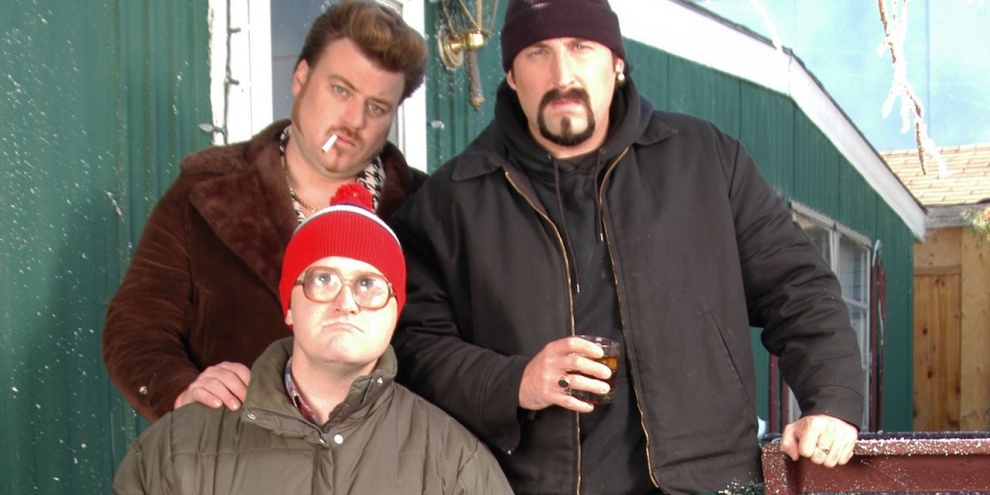 The Canadian series revolves around three constantly drunk friends who tell their stories to the audience in a dynamic and fun way – about to span 12 seasons. 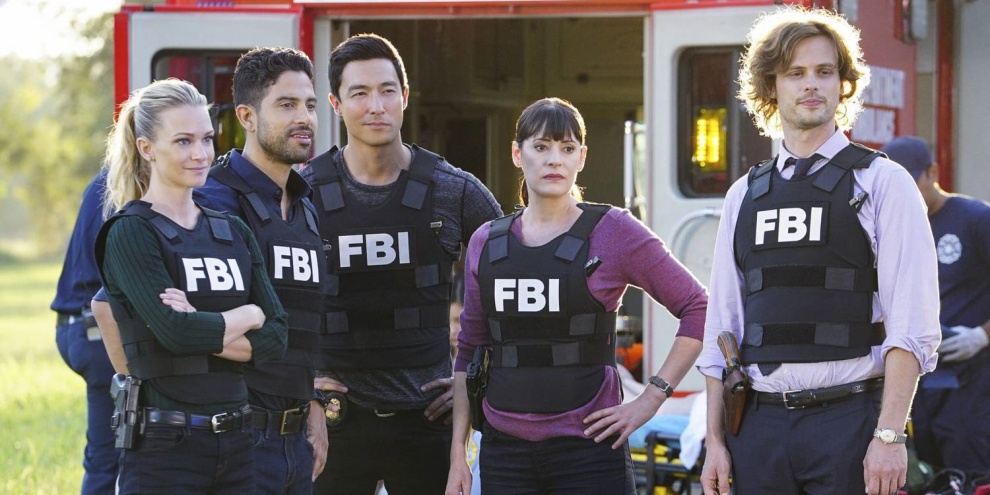 For those who like crime series, Criminal Minds is one of the biggest references in the world of series. It revolves around an FBI behavioral analysis unit that investigates serial killings that don’t make it into the mainstream media.

Criminal Minds ended in its 12th season and, oddly enough, it is the perfect series to run a marathon on Netflix. 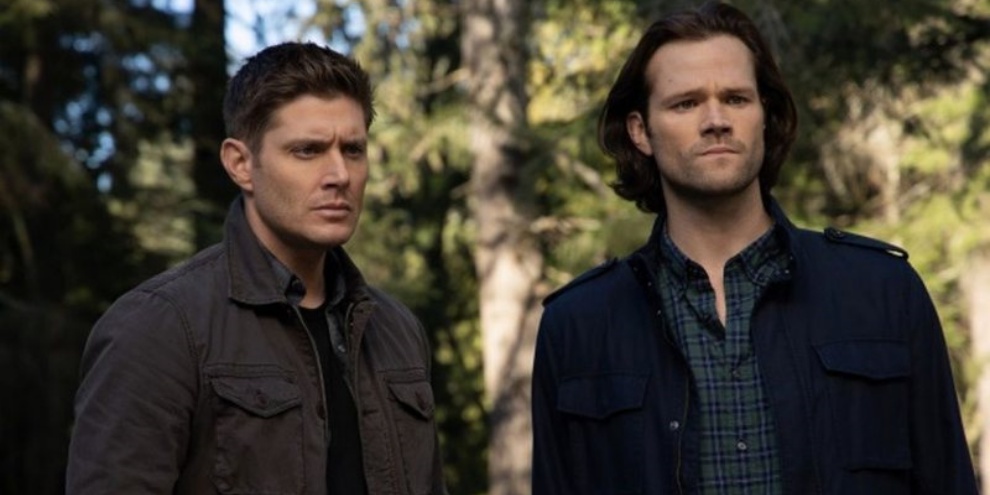 As The Walking Dead, Supernatural it ended up becoming the kind of series that everyone knows the story about – at least the least. The series ended in 2020 and it was a great event to watch the outcome of Sam and Dean, a duo we have followed for years as they faced angels, demons and all the other creatures of the underworld. 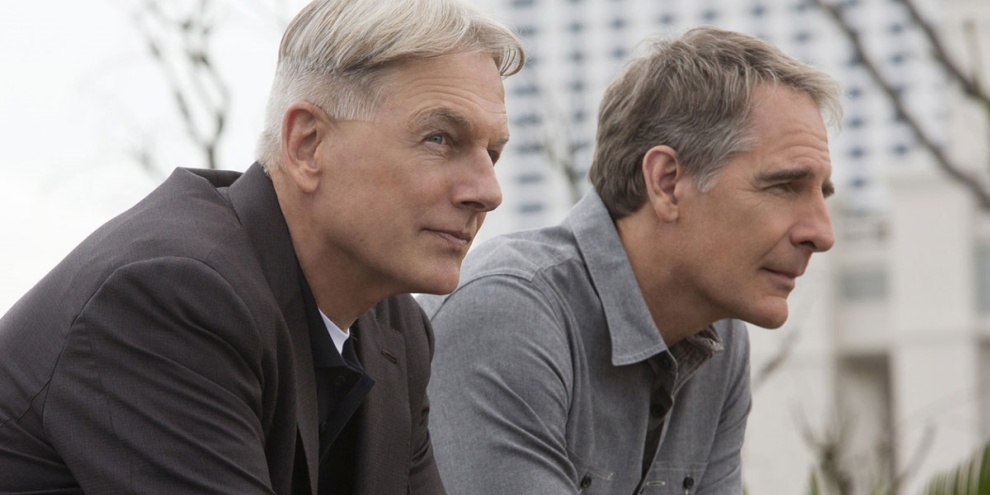 The police series would already enter our ranking of series with more Netflix seasons just for its 15 seasons, but it goes beyond, after all, NCIS continues to be reproduced globally by the television channels and is already in its 18th season.

Will it be in our first place in the future? 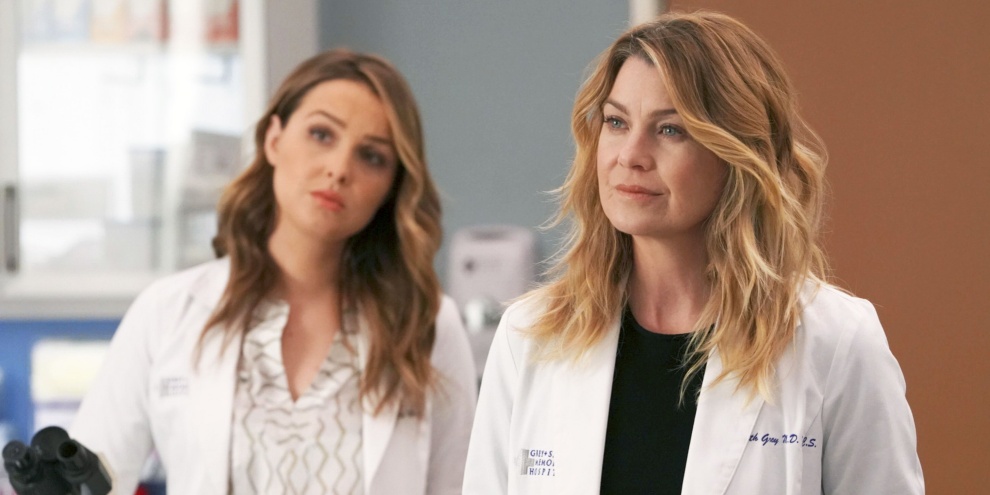 When we think of long series, the image of the largest medical series of today and one of the darlings of the public automatically appears. With a lot of drama, Gray’s Anatomy it features incredible characters that make viewers suffer every time one of the doctors leaves the cast of the series – dying, most of the time.

Which series could surpass the first place of Gray’s Anatomy Netflix’s longest-running series? We are waiting to see!