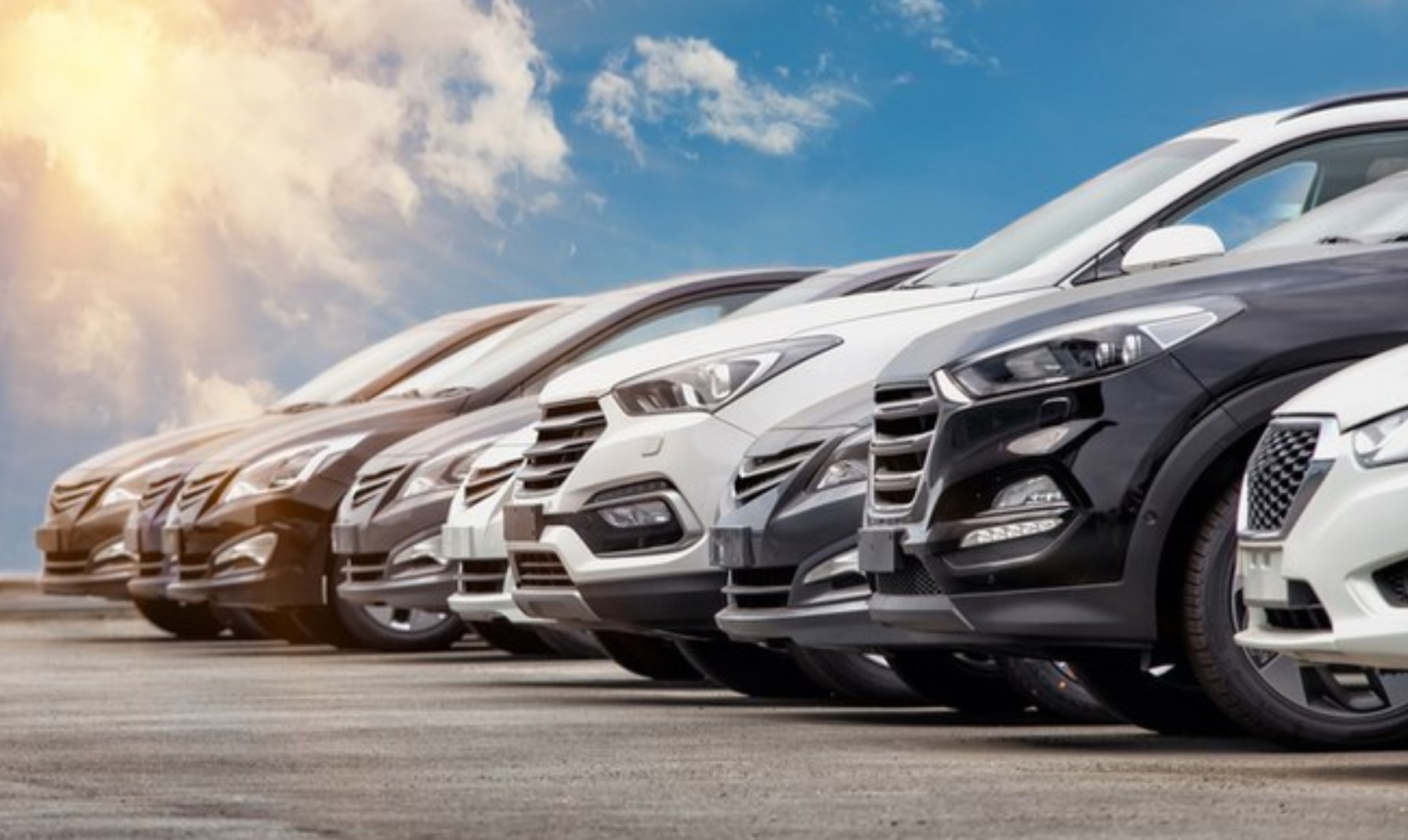 Inescapably present in our daily mobility, cars have gradually ceased to be the object of desire for a younger portion of consumers. If, on the one hand, facilities only increase when buying zero-kilometer and used cars, with no entry and installments as far as the eye can see, on the other hand there is a considerable share of people looking for new ways to get around without their own car.

Disclosed in November by the National Association of Motor Vehicle Manufacturers (Anfavea), a survey by Globo Insights found that only four out of ten respondents without a car intend to buy one.

One of the alternatives is the subscription cars, a kind of “Netflix of the cars” that has already registered an increasing adhesion of giants in the sector such as Volkswagen, Fiat, Jeep and Porsche. The concept is the so-called Car as a Service (CaaS), a business model based on the rental of vehicles for periods determined in contract with a specific rental company. The option is interesting because it offers lower monthly values ​​than a loan.

As a result of the new generation’s mentality, especially of millennials, who are more concerned with coming and going than with the modal that will be used for this, the most evident effect is the increase in services such as Uber and 99, rides and even taxis. .

One of the effects of the pandemic was the change in locomotion habits by those who manage to avoid public transportation. Regarding subscription cars, a trend that lies ahead is the free choice between a favorite model or brand and how long you want to use it.

Among the most striking advantages is the lack of concern with insurance, maintenance, Property Tax on Motor Vehicles (IPVA) and documentation, things that make vehicle owners sleep.

With the increase in demand and the offer of subscription cars, the tendency is for the value to decrease with an increase in the number of subscribers, making the model even more advantageous than the payment of financing installments. Examples abound: Localiza launched Meoo with exclusive benefits for its customers; Usecar highlights the possibility of having a “zero car all year”.

Speaking a bit of the greats of the sector, since 2017 Porsche has offered a kind of subscription club in the United States with the Porsche Drive, which gives the member the right to drive varied models for about 2,500 kilometers per month. There is also Porsche Drive – Rental, which is not a subscription, but a way of renting cars for a short period (days or weeks). The rental price depends on the vehicle and starts at around $ 245 a day.

The FCA group, owner of automakers such as Fiat and Jeep, has just introduced a new company in Brazil called Flua !, which will offer cars of both brands in the new long-term rental model in Paraná and São Paulo.

Volkswagen recently announced a new subscription plan for zero-kilometer cars called Volkswagen Sign and Drive, for the time being only available for the city of São Paulo and the interior of São Paulo. Negotiations can be done digitally, from choosing the model and the desired time to sending documents and signing the contract.

The initiative is part of a VW digital transformation project that seeks to engage younger consumers. The program only offers T-Cross models for 12 months and Tiguan for 24 months. Volks announced its intention to expand the service with the inclusion of new options as early as 2021. In the simulations presented, the monthly fee for signing a T-Cross TSI would be R $ 1,899 and for a Tiguan Comfortline, R $ 3,659 monthly, which results in an approximate final value of R $ 87,816 after 24 months.

An interesting point to note is that no benefit was presented to anyone who wishes, at the end of the period, to purchase the vehicle. According to the German manufacturer in an interview with Four wheels, the focus of the program is not to sell cars, but “to offer more convenience to the public”; more evidence that the change in mentality about forms of mobility is coming to stay and may bring news unthinkable until recently.

Beto Marcelino, biweekly columnist of TecMundo, is an agronomist, founding partner and director of government relations at iCities, which organizes the Smart City Expo Curitiba, the largest event in Brazil on smart cities with the seal of FIRA Barcelona.