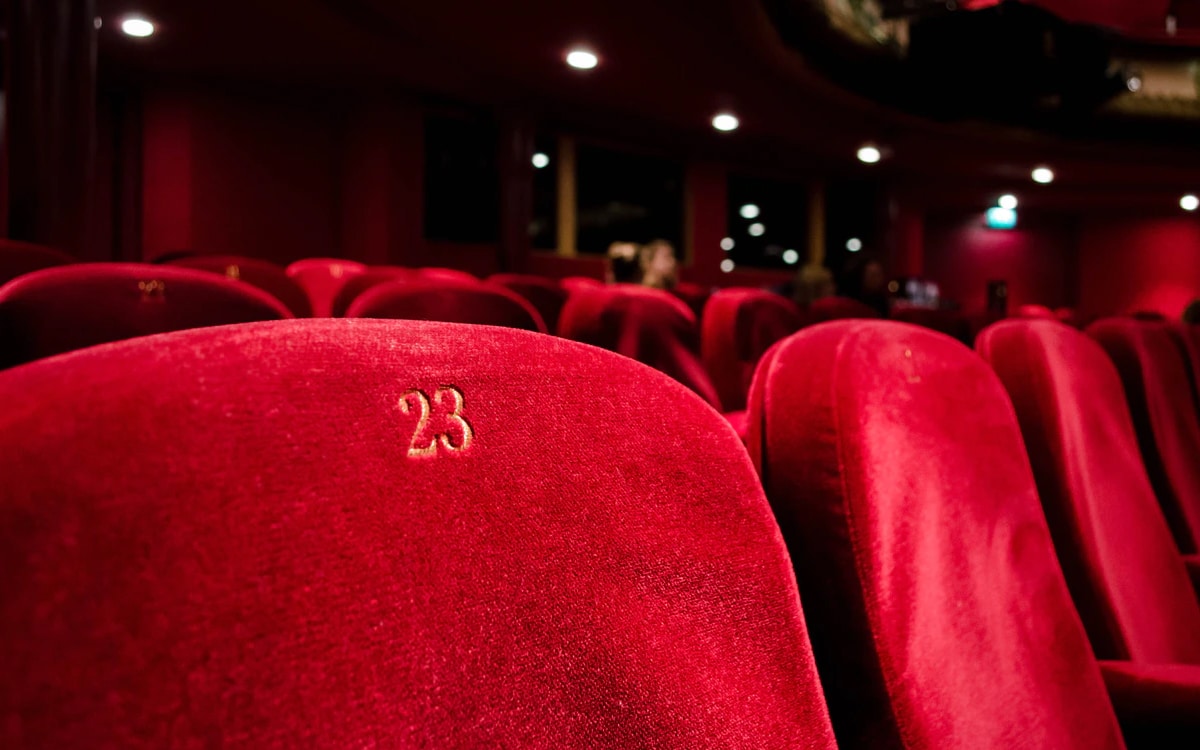 Netflix says movie theaters are doomed to disappear. According to the boss of the streaming service, the Covid-19 pandemic will inevitably keep moviegoers away from theaters. These new consumption habits will obviously benefit VOD services like Netflix or Disney +.

Health measures aimed at stemming the coronavirus pandemic are undermining the entire film industry. As is the case in most countries, movie theaters have been closed for several months in France. However, a German study conducted by the Hermann Rietschel Institute estimates that cinemas are twice as safe as supermarkets, highlights a column published by the SRF (Society of Film Directors).

Unable to offer their footage in cinemas, many production companies are turning to VOD platforms. Disney has chosen to offer the film Mulan directly on Disney +, its new streaming service. Black Widow, the next Marvel Studios movie, will be released on Disney + and in theaters simultaneously on July 9. For its part, Warner Bros has decided to release all the films scheduled for 2021 on its HBO Max service at the same time as at the cinema.

Movie theaters will be deserted after pandemic, Netflix prophesies

In this difficult context, Ted Sarandos, CEO and content director of Netflix, does not hesitate to prophesy the death of movie theaters. “You have to follow the audience. And if the public does not show up in theaters and they stay at home, you have to adapt ” says Ted Sarandos in an interview with KCRW. According to the leader, moviegoers don’t care where they’ll see a movie. “People just want to watch new movies, and they don’t have access to them. And most people don’t even have a cinema in their neighborhood ” notes the head of Netflix content.

“Most people watch most movies at home” sums up Ted Sarandos, believing thatwe must not try to save dark rooms at all costs. “Watching a movie in a theater might just become rarer. It is very difficult to understand what the post-pandemic behaviors will be and how they will change ” says the CEO. Ted Sarandos obviously expects moviegoers to visit theaters less often when the pandemic is over.

Several recent studies in fact rely on a collapse in the attendance of dark rooms the lifting of containment measures. According to a survey of 1,000 consumers in the United States by Performance Research, 49% of Americans believe that it will take them several months before setting foot in the cinema. 28% of those polled have already decided to go to cinemas less often after the pandemic. Under these conditions, the film industry is forced to adapt in order to survive.

“When business changes and when consumer habits change so drastically, navigating these new waters is very complicated. You might think in our case, not having a diverse cast is another challenge. But in fact, it’s a chance not to have to save a market. As soon as your goal is to save a business, you are dead! ” argues the businessman.

Read also: Netflix gets 35 Oscar nominations for its films

Originally, Netflix offered its subscribers to rent DVDs for a monthly subscription. The future VOD giant delivered DVDs directly to the homes of its customers. The collapse of the DVD rental market forced Netflix to turn to streaming with the success that we know. Movie theaters will they suffer the same fate as video clubs ? We await your opinion in the comments.