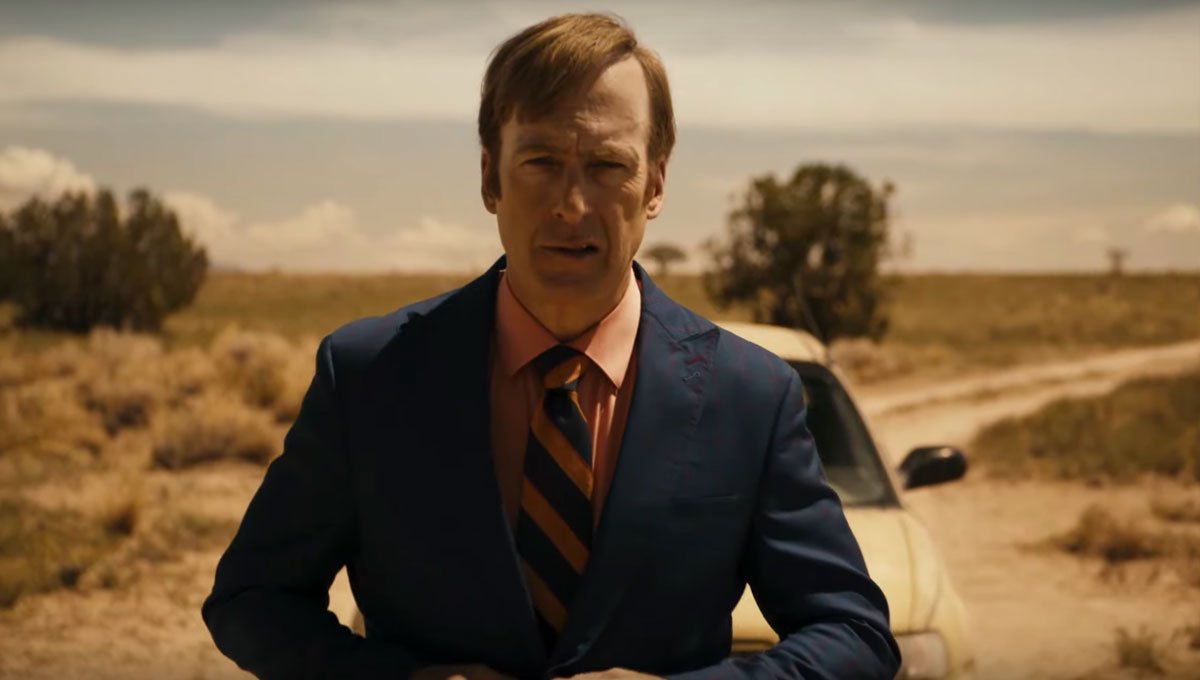 A Netflix released on Wednesday (23) the complete list of films, series, documentaries and anime that should arrive in the catalog in April 2022.

The month will feature major releases, including the fifth season of Elitethe final episodes of Ozark, the sixth season of Better Call Saul and the return of Russian doll. Among the national productions, the comedy The mother-in-law who gave birth to youwith Rodrigo Sant’Anna, is highlighted.

Check out all releases (remembering that dates may change without prior notice from the company).

In this school, every student has a secret and each semester brings a new victim and a new mystery.

The warden of a women’s prison, Laura Willis portrays the ups and downs of life behind bars in this irreverent series of acid humor.

Isadir (Rodrigo Sant’Anna) has lived with his family since the beginning of the pandemic and does everything he can to disrupt the lives of his son and daughter-in-law. It’s one shack after another!

Sophie’s privileged life as the wife of a powerful politician begins to fall apart after a scandal erupts and he is accused of a shocking crime.

This Emmy-winning series returns for its sixth season.

After facing the craziest night of their lives (repeatedly), Nadia and Alan go on another existential adventure that turns their world upside down.

A man wants revenge on the organ trafficking organization that killed his wife, but ends up getting involved with the woman who received her heart.

Facing the challenges of school and love, teenagers Charlie and Nick discover that their unlikely friendship could be something more.

New loves. Old enemies. A new face. With the luxury market on the rise, competition is on fire among brokers. Who will win and who will succumb.

Surrounded by threats, Marty and Wendy struggle to keep the cartel, the FBI and their children happy as they try to get their own lives back.

Marta’s life is in danger after the surgery, just when she finds true love. Can you overcome the secrets and surprises of fate?

The outcasts Hunter and Kevin’s plan is clear: focus on heavy metal, win the contest and win everyone’s admiration. Can they?

A teenager loses the love of her life in a tragic accident. Devastated, she begins to think he’s sending signals from the other world.

In pursuit of a cash prize that no one has withdrawn, two friends restart an 80s game and enter a surreal world of horror. With Asa Butterfield.

After discovering that she is the heir of a well-known Yakuza family, a young woman from São Paulo meets a man with amnesia and a mysterious artifact.

The summer before college, studious Auden meets the mysterious Eli, who teaches her to lead a lighter, carefree life.

In this documentary, an author examines the mysterious death of Marilyn Monroe, sharing audio interviews with people known to the actress.

In command of the Atlas Destroyer, Hayley and Taylor continue their journey to Sydney with Mei and Garoto, but first they must escape a bloodthirsty cult.

In an abandoned Tokyo filled with bubbles and gravitational abnormalities, a talented young man and a mysterious girl have a fateful meeting.