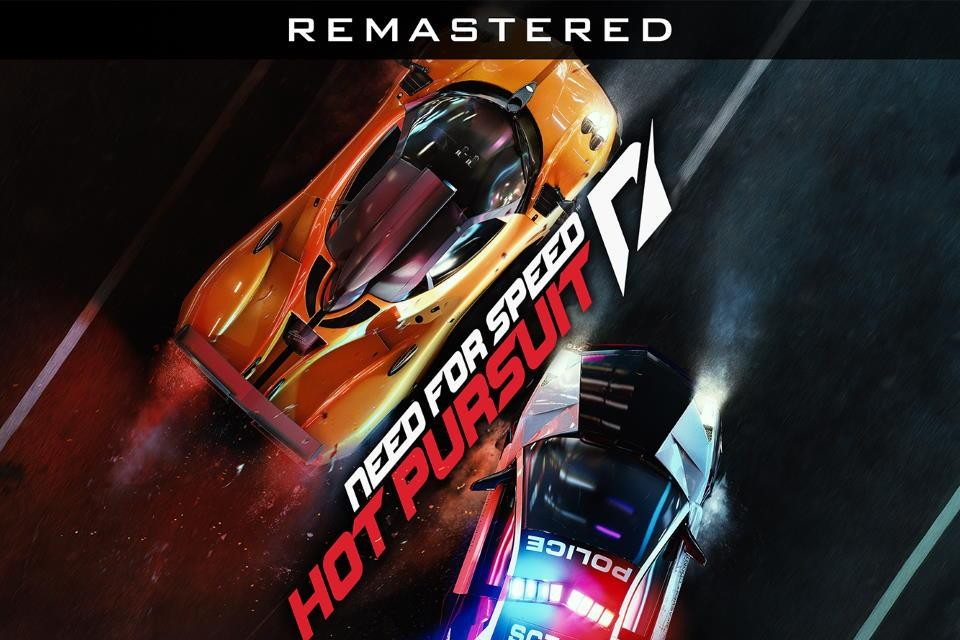 Launched in 2010, the Need for Speed ​​Hot Pursuit original soon established itself as one of the fan favorite titles in EA’s classic racing series. Its police chase mechanics are among the coolest in the franchise, and it is very cool to see that all the best that Criterion Games did at the time was maintained in this remastering.

Just don’t expect to find high news in the new version released for PC, Nintendo Switch, Xbox One and PlayStation 4. If you’ve never played the original, or even other Criterion projects like the incredible series Burnout, know that the guys are experts at creating high-speed races, with the right to cinematic crashes and overturns, all in the most exaggerated and rewarding way possible.

As we had already seen in the recent remaster of Burnout Paradise, this formula has aged very well and is still capable of pleasing modern players. Check out everything we think about the game in our full review below!

The idea here is to allow the player to step into the shoes of both sides of an electrifying chase: you can be a police officer, and then use all the capture technologies provided by the local police department to catch criminal speedsters, or be a daring pilot. of rifts, who race against their rivals while trying to escape the cops.

Both roles are equally fun, and there is a good variety of scenarios for you to shine on the tracks. The more and the better you run, the more “reward” points you earn, moving up the ranking and releasing new vehicles in the process, without any microtransactions or obstacles along the way. It’s as simple as playing, waiting for time to pass and reaping your rewards, which is very rewarding in itself.

The whole design of the game feels like a journey in a time machine, back to a simpler and more straightforward time, when racing games had no major concerns other than getting you in control of a car on your favorite track quickly. . The races are all very short, with challenges that last a few minutes.

Apart from the race against the clock, most of the races are extremely funSource: EA

In career mode, for example, you have a main map and just need to slide the cursor to the area where you want to start a race. Then you choose your favorite car and that’s it, time for action! Apart from cosmetic improvements to make everything more modern, beautiful and detailed in relation to the original game, the strokes and challenges are the same seen in the game 10 years ago!

Controls for Hot Pursuit Remastered they are simple and arcade to the extreme, without any commitment to realism. Throughout the campaign you will run at high speed, fight not to run into innocent vehicles, or even strive to hit a hit on a runaway vehicle. Both accidental and purposeful collisions are a sight to behold and owe nothing to the main blockbusters in the cinema.

The more risky “scenes” you play, the faster you will fill your nitro meter, which obviously serves to speed up even more. But this is not the only trick that cars hide under the hood: you can also loosen trails with thorns to puncture the tires of those who are on your tail, and then watch from the box while your rivals roll over without control.

The police arsenal is even wider, with the right to invoke a blockade of vehicles, the aerial assistance of a helicopter, or even an electromagnetic pulse shot to end the spree of the most hurried runaways. EMP is especially fun because you need to be able to lock your sights on a moving car, like a kind of lightning minigame.

There is very little new for anyone who knows the original game from head to toe. Everything he had received from DLC is available for free in this remastering, which happily adds a very welcome cross-play tool. As soon as you start the game it is possible to authorize multiplayer for up to eight simultaneous players between different platforms, something that is always cool.

You can also use the photo mode to enjoy the beautiful new models of the cars with all their richness of details, or else view them in the new garage, where your collection is shown with all the deserved glory. In the initial menu, the Autolog tool boasts in the hub how your times on the tracks compare to those of your friends and rivals from around the world, which is yet another way to motivate people to keep playing.

You will unlock new cars all the time purely by completing the testsSource: EA

While not among the most beautiful racing games of the generation, the remastering gets it right enough to ensure that, leaving aside its immediate structure clearly geared towards players 10 years ago, Hot Pursuit Remastered it really has the face expected of a 2020 game. It is a car with a modern exterior appearance, but running with old parts inside, without doing ugly close to its current rivals.

Need for Speed ​​Hot Pursuit Remastered does so much, but so much justice to the original game that it ends up looking overly familiar. If maximum loyalty is what you expect from a remaster, you can buy the game without fear, as its short tests and immediate rewards have aged well enough. On the other hand, the lack of new attractions and the structure of a decade ago can alienate those looking for a more modern game. Still, it is a classic of the genre that deserves to be revisited.

Need for Speed ​​Hot Pursuit Remastered was kindly provided by EA to carry out this analysis.