Genes inherited from our evolutionary ancestors may be the answer to the fact that some individuals are severely affected by Sars-CoV-19, the coronavirus responsible for the pandemic that paralyzed the world. According to a study published in Nature, the most severe form of the disease is often found in carriers of genetic variants on chromosome 3, an area of ​​our genome almost identical to that of a 50,000-year-old Neanderthal in southern France.

“It is amazing that this heritage has such tragic consequences for us,” said evolutionary geneticist Svante Pääbo, leader of the Human Evolutionary Genomics Unit at the Okinawa Institute of Science and Technology (OIST).

Even extinct 40,000 years ago, the Neanderthal man remained alive through his DNA. About 50% of the population that now inhabits southern Asia and 16% of Europeans carry this genetic sequence after the modern human left the African continent towards Asia and Europe, finding Neanderthals along the way.

“This genetic inheritance increases the chances of the infected person needing mechanical ventilation by contracting the virus three times,” explains evolutionary anthropologist Hugo Zeberg, from the Max Planck Institute for Evolutionary Anthropology and the study’s lead author. It was at this same institute that, in 2013, Pääbo announced the sequencing of the Neanderthal genome. Since then, the geneticist has been tracking ancestral genes around the world.

The discovery of the influence of these variants on the chromosome 3 region came from the work of the international initiative COVID-19 Host Genetics. The genome of 3,000 infected people was analyzed; in the group there were asymptomatic patients hospitalized with the most severe form of covid-19.

Direct from the south of France

The chromosome 3 region comprises 49,400 base pairs, and there are 13 variants that increase the severity of Sars-CoV-19 infection. The worst: these variants are strongly linked, so if a person has one, it is almost certain to have them all.

Two Neanderthals from southern Siberia and a Hominid from Denisova did not have this specific region on chromosome 3, but a Neanderthal from the south of France did, and it was he who passed on to his descendants, and these to modern man, the variants in a stretch so long of DNA.

Researchers still do not know why the Neanderthal gene is associated with an increased risk of infected people with this ancestral inheritance becoming more severely ill. “This is something that we are investigating as soon as possible,” said Pääbo. 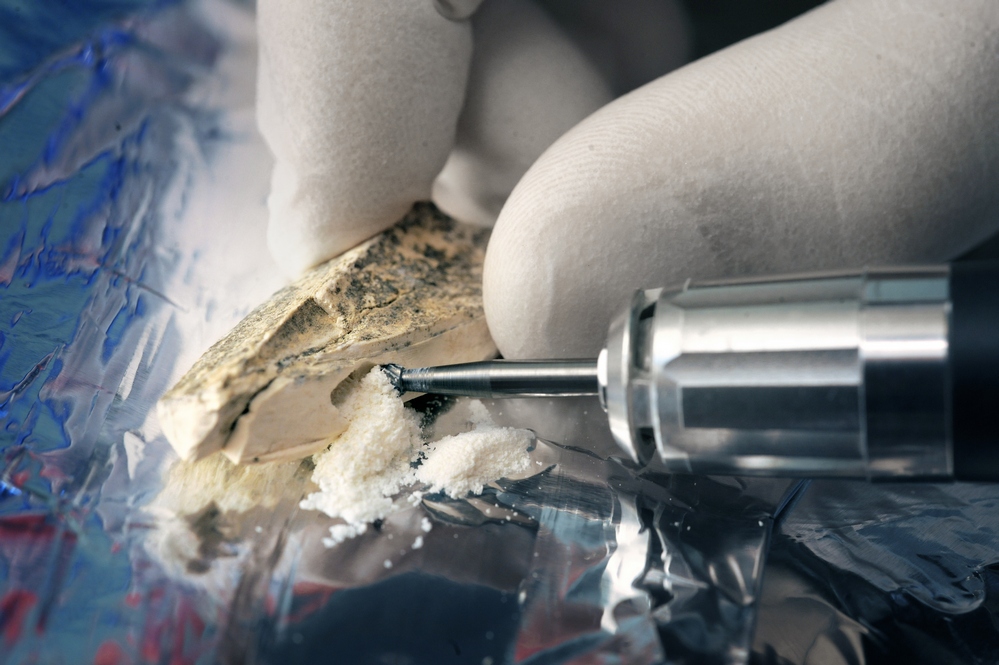 A small fossilized bone in the foot revealed much of the Neanderthal genome.Source: Max Planck Institute for Evolutionary Anthropology / Disclosure

The Neanderthal man left to modern man a genetic heritage that is expressed in human phenotypic variation. These findings came from studies of the GTEx project (Genotype-Tissue Expression or Genome Expression in Human Tissues) developed since 2010 at the American National Institutes of Health (NIH) in the United States.

According to the researchers of the project, we conserve 25% of Neanderthal DNA, and this ancestral part contributes to the complexity of the modern human genome and to the diversity between populations. “Hybridization between modern humans was not just something that happened 50,000 years ago and that we no longer need to worry about. Those little pieces of DNA here and there, our Neanderthal relics, continue to influence the expression of our genes in a way ubiquitous and important, “said evolutionary biologist Joshua Akey of Princeton University.