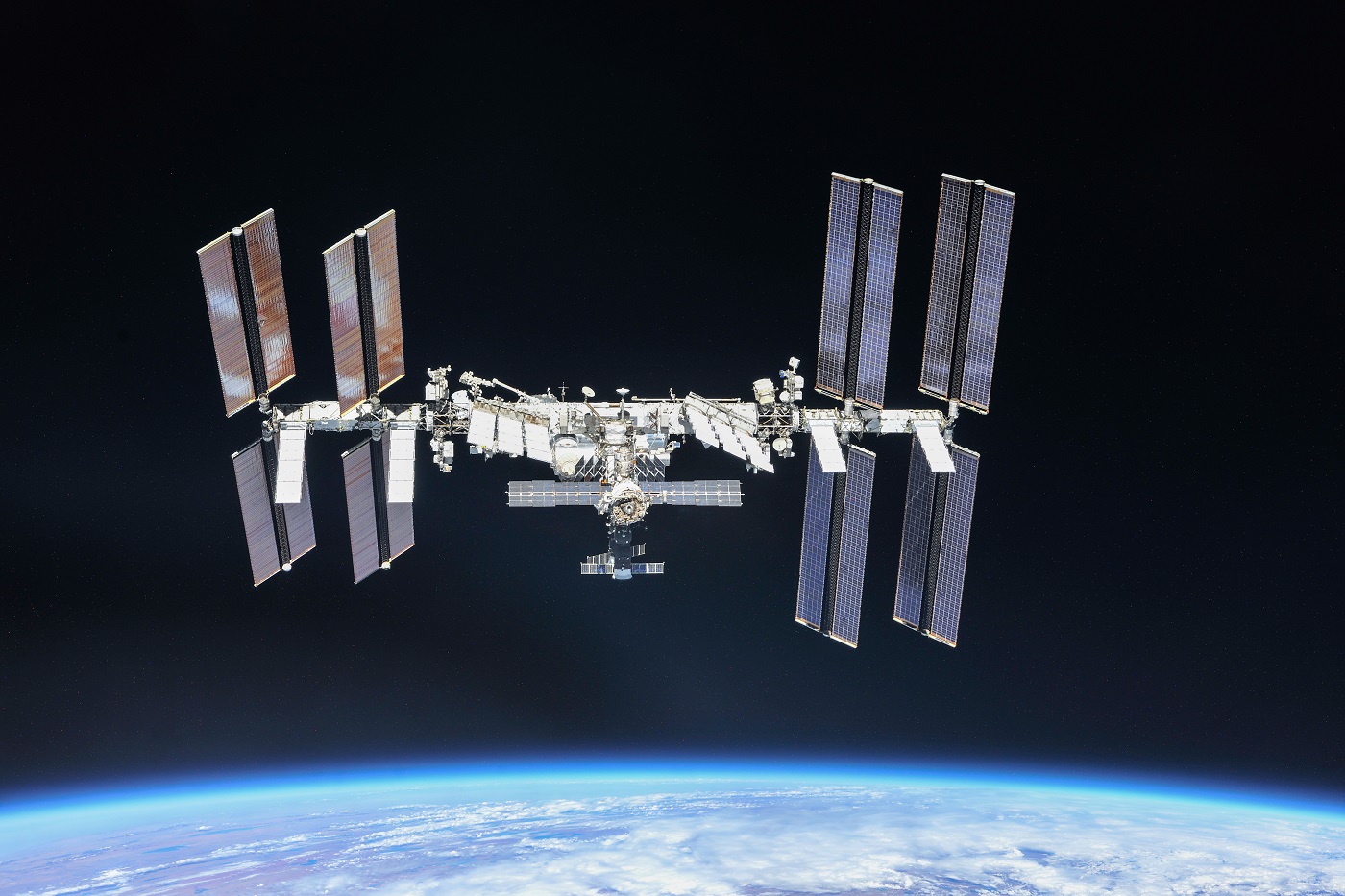 A project carried out in partnership between NASA and IBM aims to reduce the time it takes to exchange analysis data between space and Earth from weeks to hours. More specifically, Edge Computing in orbit operates on the International Space Station (ISS) and has helped the US agency prepare for the Artemis missions, which are expected to take humans to the Moon once again in 2024.

The solution uses a set of IBM Cloud on Earth and Red Hat CodeReady containers, in addition to the HPE Spaceborne Computer-2, released in February this year. As a result, DNA samples can be analyzed directly from the ISS. Previously, the process used physical hard drives and took six to eight weeks for the data to reach Earth, time that should be reduced to somewhere between six and eight hours.

The tests to validate the application, reports to the TechWorld Naeem Altaf, CTO of IBM’s Space Tech, were effective. In August 2020 ground tests were carried out, and in July proofs of concept were carried out with test data processing on the ISS.

The idea of ​​Edge Computing in orbit is to process computational data locally from the ISS, from where the data is “created”, which results in reduced time and increased agility. With this, it will be possible to analyze the long-term exposure to radiation in organisms (such as plants and people), in addition to helping to identify microbes in the station itself.

This is important and means greater autonomy of terrestrial computing for astronauts and researchers, which should help the agency in future missions. “It’s a revolution in space research” and something astronauts “have never had before,” said NASA Education Specialist Bryan Dansberry.

Gene sequencing, carried out directly from the ISS, relies on small containers that create a local environment for data processing. The technology will make it possible to identify which microbes are present in the environment and in astronauts, in addition to studying changes in DNA.

“DNA sequencing serves to discover the characteristics of an organism. It can be very beneficial for monitoring the health of an astronaut, or discovering possible infections on the space station,” says Altaf.

The engineer reports that there are four containers that divide the steps of DNA sequencing. He explains that this process needs to be agile and gives the example of an autonomous car, which has to “make decisions in real time”. In effect, the solution creates a single-node OpenShift cluster, which connects to the IBM Cloud via a VPN to terrestrial systems. Thus, it will be possible to send the data to Earth for validation, and then the code is sent to the ISS for execution.

For Dansberry, the technological evolution at the station is clear, highlighting “how much they [astronautas e pesquisadores] can do.” He also recalls that the entire sequencing process is commonly time-consuming, but now “it can be done directly on projects about the Moon, or Mars, from there. [da ISS]”. Some of the advantages, he points out, will allow “to multiply these results and experiments”, and bring “more computational and automated capabilities”.

It is known that, orbiting the Earth, there is what NASA calls orbital debris. Many of these are human inventions, like pieces of spacecraft or satellites. SpaceX, for example, intends to operate around 42,000 satellites as it expands the Starlink project. According to the US agency, there are more than half a million debris, of different sizes, in the planet’s orbit.

As a monitoring technology, using cloud computing, it will also be possible to predict potential problems related to space debris. In an interview with CNN in June of this year, NASA administrator Bill Nelson said the problem is “dangerous and shameful for anyone — including the US.” In May, for example, an ISS robotic arm was hit by one of these objects.

Currently, according to Altaf, better work needs to be done to track, analyze and identify the location of thousands of these objects in orbit. The AstriaGraph platform, for example, will also benefit from IBM technologies to analyze and combine data more agilely, in order to generate better estimates.

But the problem is also political, as many of the objects are from obsolete technologies, while new ones continue to be sent into space. “Unfortunately, it is a problem that cannot be solved with technology alone, but with policies,” he said.

Altaf also points out that the technology can be useful “anywhere, as long as there is the necessary structure”. That includes other planets — like on Mars — but also around here, monitoring Antarctica, deserts, forests. Thus, the project can also be useful in remote areas and extreme conditions; either because of the ecological factor or because of the difficulty of access.

The same vision is shared by Dansberry, which also includes telemedicine. To the TechWorld, he reports that this will allow for better mappings, and that the application of technology to combat natural disasters can also be “upgraded”, citing the ISS image collection “in near real time”.