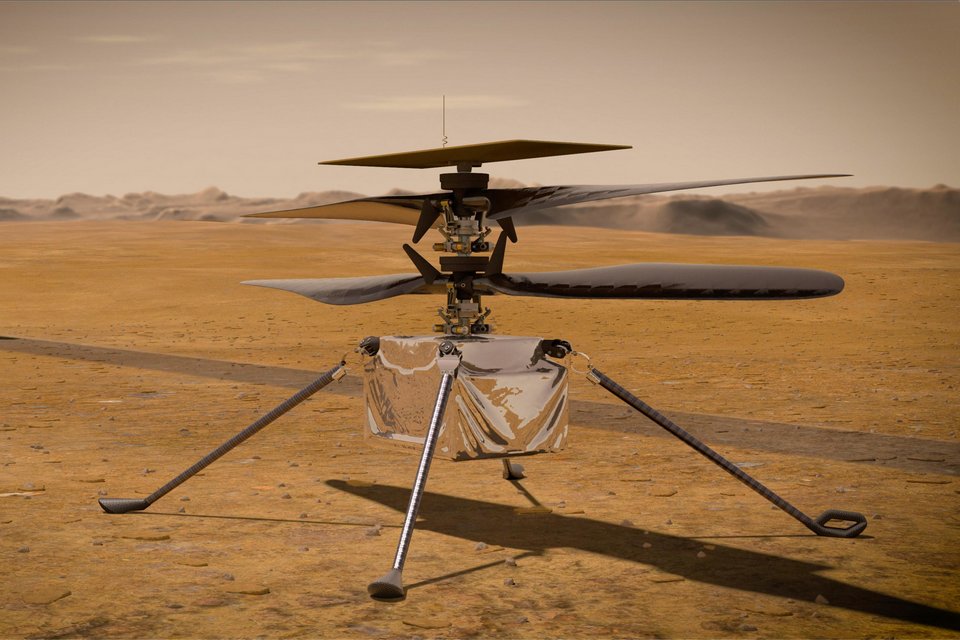 “I’m still driving to find a place to release the Mars helicopter, if the area is approved as a flight zone. So far, there are about 70 meters of trails behind me ”. That message, posted on a Twitter account to communicate Perseverance’s advances over the surface of Mars, indicates that the tiny Ingenuity, stuck in the belly of NASA’s rover, may be about to fly.

I’ve continued driving to scout a spot where I’ll drop off the Mars Helicopter, if the area gets certified as a flight zone. So far, about 230 feet (70 meters) of wheel tracks behind me.

According to Perseverance’s geolocation data, it is now located in a region within the Jezero crater without high cliffs or other obstacles on the ground that could make Ingenuity’s flight more challenging than it already is.

The unprecedented feat is eagerly awaited not only by the public, who want to see Mars from an unprecedented perspective, but also by a team of researchers at the Goddard Space Flight Center, led by plasma physicist William Farrell.

They look forward to what will happen when the Ingenuity’s pair of wings over one meter begins to spin at 2,400 rpm, which should give the tiny vehicle sufficient support in the thin atmosphere of Mars.

Farrell and his group have studied the electrical properties of the atmosphere of Mars since the 1990s, and one of the central aspects is to understand if and how they can affect the establishment of future human colonies on the planet – and nothing better than to test the possible harmful effects on robots and not, in humans.

When Ingenuity starts spinning its propellers, they will cut through the naturally dusty air on the planet, still causing a cloud of dust when it starts to rise. Electricity can arise when dust particles start to collide with each other or even on the helicopter’s blades – in the latter case, it can cause a phenomenon called tribocharging (roughly, static electricity). 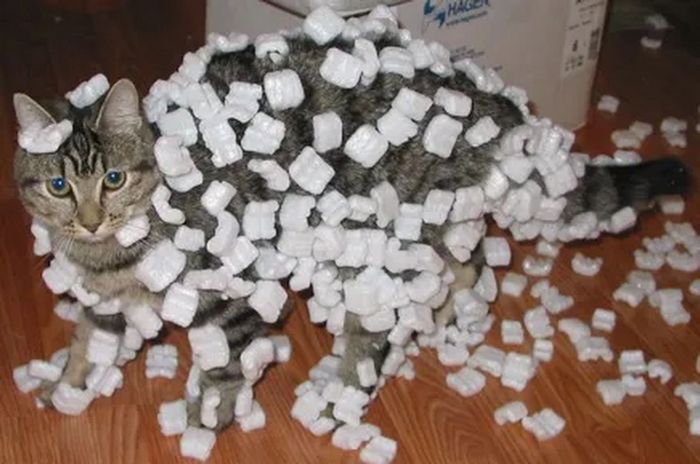 The blades that the helicopter uses to stabilize its flight should create an effect similar to that of a small Van de Graff generator (equipment that works based on friction electrification), charging the Ingenuity body with a higher voltage compared to the planet’s atmosphere.

If sparks do not come out of your cat on Earth, it may be on Mars. NASA guarantees, however, that there is no immediate danger to either Perseverance or Ingenuity; it will only generate interesting data about the electrical potential of the atmosphere of Mars that researchers have been waiting for decades.

In the absence of instruments on board the tiny drone, Farrell’s team will carefully watch, through Perseverance’s eyes, the moment when Ingenuity takes off. Although the researchers suggested that this should happen at dusk (when the phenomenon would be better observed), NASA’s control center prefers to work in good light and little wind.

Ingenuity is the first robotic helicopter designed to fly on another planet. At just two kilos, he is actually a technology demonstrator, made for JPL to evaluate the technology for extraterrestrial ground mapping and Earth team guidance (routes, preventing dangers to the ground rover, etc.), providing aerial images with a higher resolution ten times higher than the rovers today on Martian soil.

He must fly five times during the month of testing on Martian soil – each flight should last three to five minutes, reaching altitudes between three and ten meters and distances up to 300 meters.

However, it will still be a while before Ingenuity is released: NASA predicts that Perseverance is likely to release the small helicopter probably between April 19 and May 19.