While researchers work on engines, extraterrestrial housing options and ways to get water and energy in space, other scientists are trying to understand how space affects the human body. A good deal of what they now know was put together in a collection of 29 articles, the result of work known as The Twins Study, or Study of the Twins, who accompanied two astronauts.

Between March 2015 and March 2016, NASA scientists studied the metabolism of retired astronauts (and identical twins) Scott Kelly, living on board the International Space Station (ISS) and Mark Kelly, who remained on Earth.

The Kelly brothers: Scott (right) grew a few inches and suffered from fluid buildup on his head due to microgravity.Source: NASA / Disclosure

The study immediately confirmed that the bones lose density at a rate of 1.5% per month, and the muscles atrophy up to 25%, especially those in the back and legs. The body fluids accumulate in the upper part of the body, and the amount of circulating blood decreases, leading to decreased oxygenation of the brain.

The collected data generated ten investigations conducted by 84 researchers from 12 universities, led by NASA’s Human Research Program. From the Gemini Study, another 56 astronauts started to be accompanied so that it was possible to document the effects felt by them.

The external factors that affect humans in space have been studied using an approach called multiomic, a biological analysis in which the data set is obtained from multiple “omas”, such as genome, proteome, transcriptome, epigenome, metabolome and microbiome, determining how they interact and influence each other.

According to the website Space.com environmental scientist Susan Bailey, the principal investigator for the Study of Gemini and senior researcher for many of the articles now published, “we are building a solid knowledge base covering how long-term space flights affect the human body.” 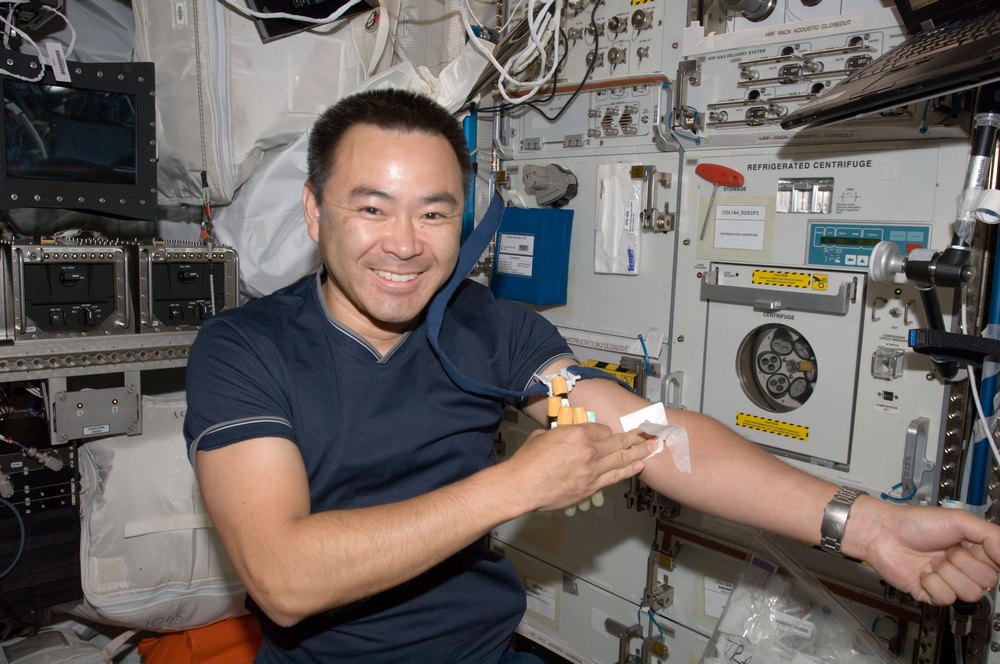 Astronaut Akihiko Hoshide, after collecting blood on board the ISS.Source: NASA / Disclosure

Briefly, scientists have identified six key factors that determine what happens to a person’s body in space.

Mitochondria (the organelle responsible for generating most of the chemical energy in a cell) work differently.

The space environment causes an imbalance between free radicals and antioxidants in the body, probably caused by the radiation to which astronauts are exposed.

These structures serve to protect the genetic material that the chromosome transports. Throughout life and up to billions of cell divisions, telomeres will shorten until they are so small that they can no longer protect DNA – the cell then stops reproducing. In space, the telometers lengthen, but return to their original size when the astronaut returns to Earth.

The genetic material of the microbes that inhabit the human body is altered by the spatial environment.

The mechanisms that regulate our DNA (that is, “turn on” and “turn off” sets of genes) react to microgravity. 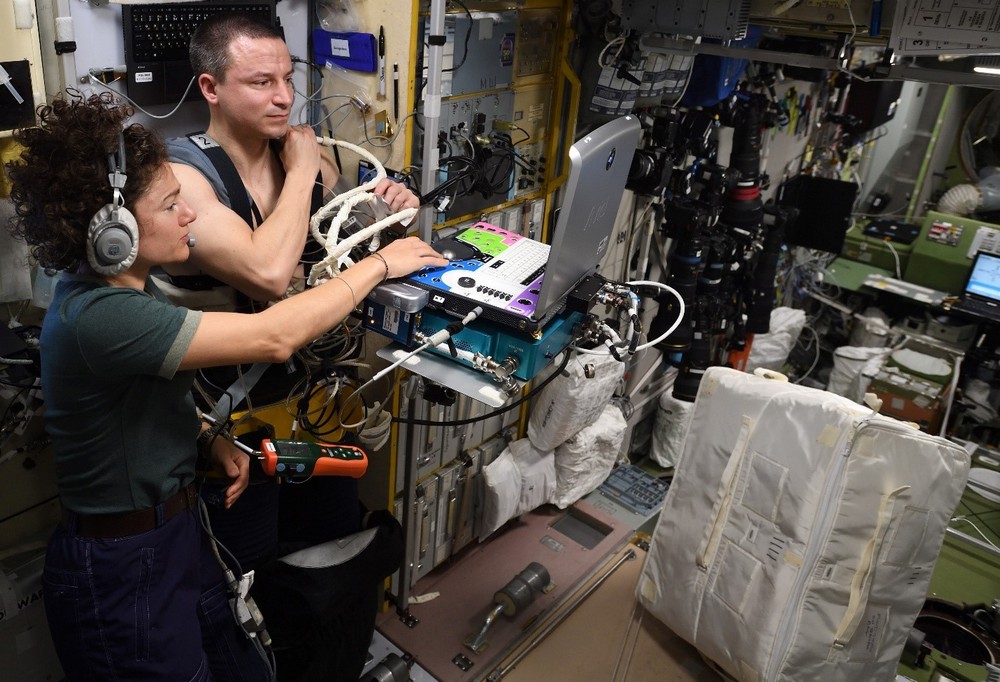 Astronaut Andrew Morgan participates in one of the studies on board the ISS.Source: NASA / Disclosure

The data will be applied to the development of preventive measures, treatments and therapies for future astronauts in settlements on the Moon or on the way to Mars. “We hope that 31 astronauts in the next ten years will enable similar studies,” said Bailey.