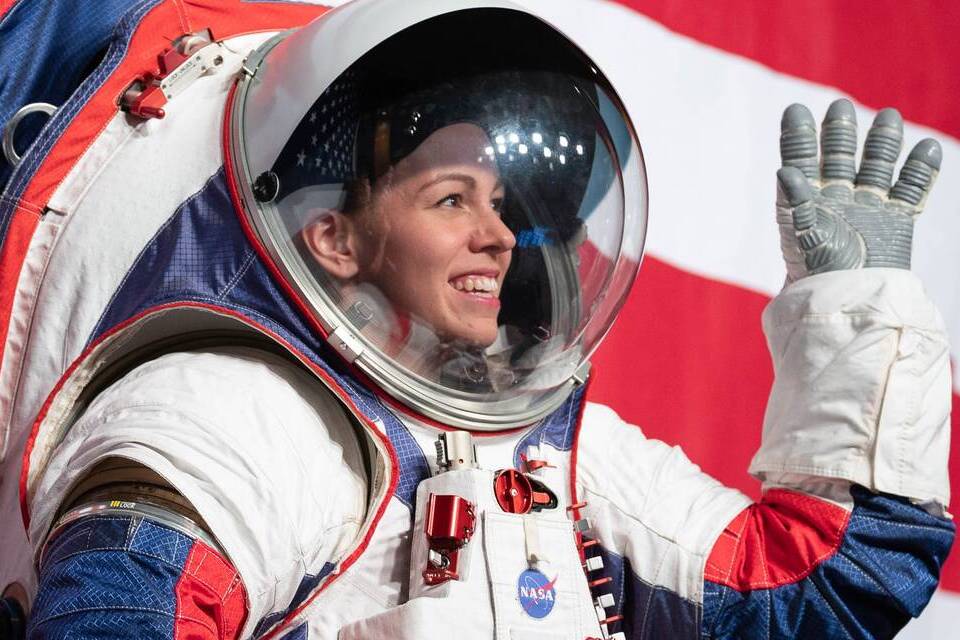 It’s been over 50 years since man first set foot on the moon. Since then, technology has evolved, but astronaut uniforms haven’t. For the Artemis mission, which plans to land on the Moon in 2024, and for the US agency’s next space raids – such as the International Space Station (ISS) – the new suit would be needed, which according to an audit carried out by the Office of the Inspector General of the NASA released on August 10, “not feasible” within the stipulated timeframe.

In response, billionaire SpaceX owner Elon Musk tweeted that he could make the uniforms “if necessary.” According to the report, “the development of new space suits is a critical component to achieving NASA’s goals of returning humans to the Moon, continuing safe operations on the International Space Station (ISS) and exploring Mars and other deep space sites.”

In the audit, inspectors examined the extent to which NASA is addressing the cost, schedule, and performance challenges of the next-generation space suit system. The American space agency has been facing a series of setbacks in recent years, the main ones being budgetary.

The funding cuts that NASA has been suffering by the US government, added to the covid-19 epidemic and other technical difficulties, ended up delaying the development of new astronaut uniforms, which are designed to be able to explore distant worlds and inhospitable with safety, and that is why they are so expensive.

The space suits currently in rotation among astronauts going to the space station were designed 45 years ago for NASA’s space shuttle program. Therefore, according to the audit, it is essential that the agency develop new suits for the safety and efficiency of future missions and space programs.

How much does a space suit cost?

For the past 14 years, NASA has been developing the next-generation replacement: the Exploration Extra-vehicular Mobility Unit (xEMU). According to the audit, in 2017 the office reported that, despite spending nearly $200 million on developing the extravehicular spacesuit over the nine-year period, the agency remained far from having a spacesuit ready for exploration missions.

“Since our 2017 report, NASA has spent an additional $220 million (totaling $420 million) on spacesuit development,” says the audit. NASA plans to invest an additional $625.2 million in the development of the suits, bringing the grand total to more than $1 billion.

In addition to budget issues, the audit shows that NASA’s schedule includes about 20 months of delay in the design, verification, and testing of the suits, as well as the creation of two “qualifying suits” — demonstration suits for the space station — and two lunar flight suits.

The audit found, by reviewing the suit’s development, NASA’s finances, program planning and budget, that “the suits wouldn’t be ready to fly until April 2025 at the earliest.”

To keep to schedule, Elon Musk’s help would be welcome. It remains to be seen whether NASA would accept the partnership with the private sector.

The offer was not the first sign of commercial collaboration for NASA’s new uniforms. In April, the agency published a request for information revealing that it was seeking feedback from the space sector on a strategy for working with commercial partners on its programs, including spacesuits.