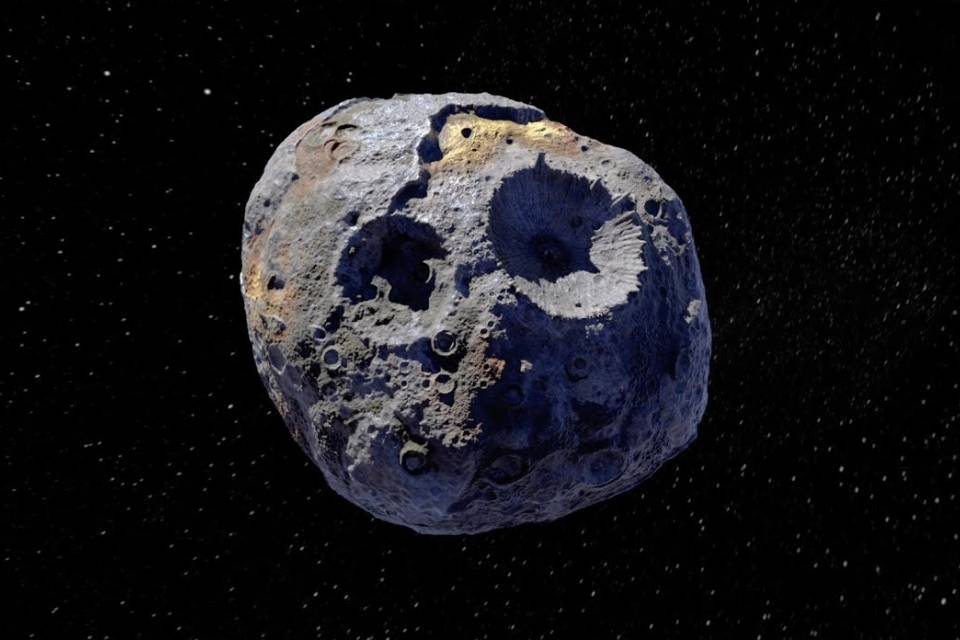 Continuing its plans to explore an asteroid composed mainly of expectations, nickel and iron, NASA announced last Tuesday (2) that it will begin the assembly of the spacecraft to be used in the Psyche mission, revealed to the world in 2019. This is, says the agency, an important milestone in the preparations.

According to the entity, after an intense review of the progress of construction of scientific instruments and engineering systems, it obtained authorization to proceed to the so-called Phase D of the project cycle, which is nothing more than the final step of operations before the effective launch. of machinery, scheduled for August 2022.

Until then, he said, the teams have focused on planning, designing and building the spacecraft’s body, its electric-solar propulsion system, three components aimed at various analyzes and its energy subsystem, in addition to other details. From now on, everything can be delivered to the Jet Propulsion Laboratory, responsible for managing the mission and which should fit each part in its proper place.

“It is definitely the last stage, the most intense of everything that happens on the ground, when all the elements will come together and we will, in fact, enter the rocket”, explains Lindy Elkins-Tanton, leader of Psyche.

Exploring the asteroid whose name inspired the mission in question can provide valuable information about how the Earth and other planets formed, since it could be the nucleus of some early planet that has lost its outer layers. It is to collect varied data that the instruments carried by the spacecraft were developed and extensively evaluated.

One is the magnetometer. With the device, it will be possible to detect magnetic fields that may be present in the space object – and, if so, to perceive a strong indication that the agency’s theories are on the right path. The multispectral image generator, on the other hand, must capture images of the surface and reveal the composition and topography of Psyche.

Finally, spectrometers will come into action to identify neutrons and gamma rays coming from the surface, thus revealing what makes up the traveler. It is worth mentioning that everything will be connected to the main structure, the Solar Electric Propulsion (SEP) chassis, designed and built by Maxar Technologies. In fact, it is almost finished.

Obviously, tests and more tests are scheduled for the coming months, also related to the thermal, telecommunications, propulsion, energy and avionics subsystems and the flight computer. In fact, the demonstration of a laser technology called Deep Space Optical Communications, which applies a super efficient method of transmitting data with photons, is among the expected procedures.

“We have made impressive progress, especially considering the world around us, the covid-19 and the restrictions imposed. We are in very good shape, on the right track, and we have a plan to move forward with the launch,” celebrates Henry Stone, manager of project. 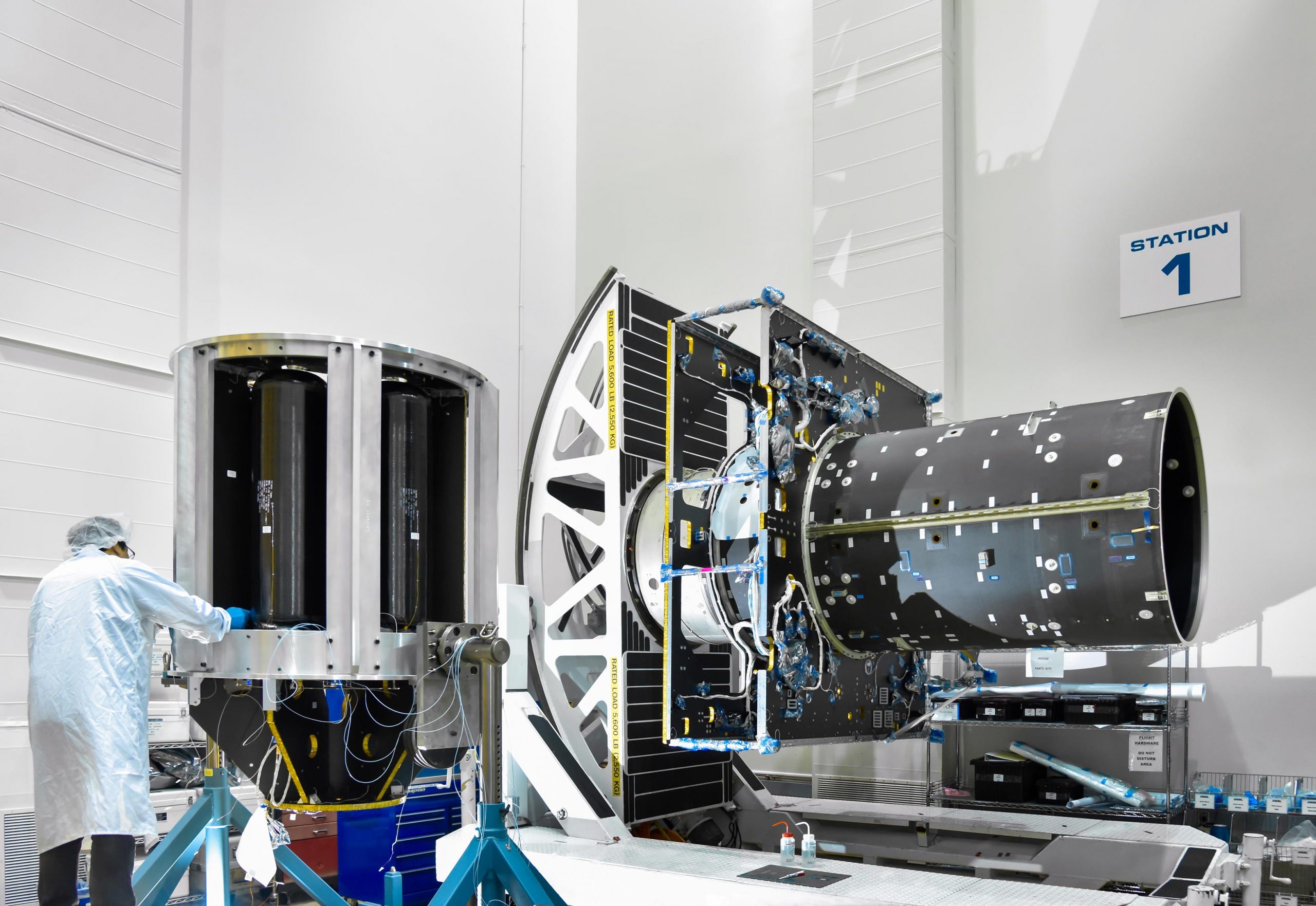 The goal now is to put the pieces together.Source: Reproduction

Shutdowns generated by the pandemic and adherence to additional safety protocols have become routine in the work of engineers and technicians ahead of Psyche’s practical actions, but, fortunately, the mission remains on schedule.

By the end of June, the idea is that the spacecraft, already ready, will be sent to NASA’s Kennedy Space Center, at Cape Canaveral, from where it will be launched towards the outskirts of Mars, where it must pass in 2023. Arriving to the orbit of Asteroid, in 2026, will spend 21 months collecting data.

“The fact that we can still make this happen and that we are overcoming our challenges seems almost a miracle,” says Elkins-Tanton, a planetary scientist. “It is also an incredible gift for keeping us all focused and moving through a difficult time.”

“Achieving this milestone has special significance – not only for this project we have been working on for a decade, but also because of what has been happening most recently in all of our lives,” he concludes.