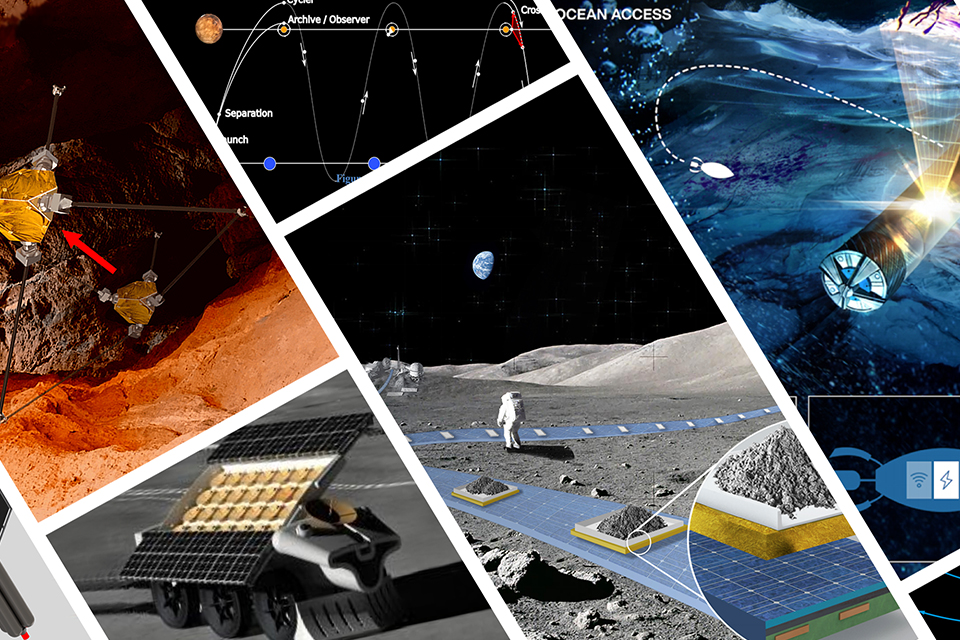 NASA revealed the projects chosen from the 2021 edition of the NASA Innovative Advanced Concepts (NIAC) program, an initiative with the mission of innovating space technologies for the exploration of the Universe. The selected ideas, based on reliable concepts and scientific applications, will receive funding for research and development grants.

This year, NASA’s Space Technology Mission Directorate (STMD) selected 16 proposals for Phase I, which earmarks a grant of up to $ 125,000 for preliminary research. If your studies are successful and visible, each one can earn up to US $ 500,000 after 9 months, in Phase II, and US $ 2 million in Phase III.

“NIAC fellows are known for dreaming big, proposing technologies that may seem like a frontier with science fiction,” said Jenn Gustetic, a member of STMD. “There are an impressive number of new participants in the program this year,” said Jason Derleth, an NIAC executive, in a statement from the Jet Propulsion Laboratory (JPL), the agency’s technology center.

Although not all of the ideas approved in the initial stage will actually come to fruition, some will be able to be used in future space agency missions. Check below the descriptions of the research accepted in Phase I:

FLOAT: Flexible Levitation on a Track 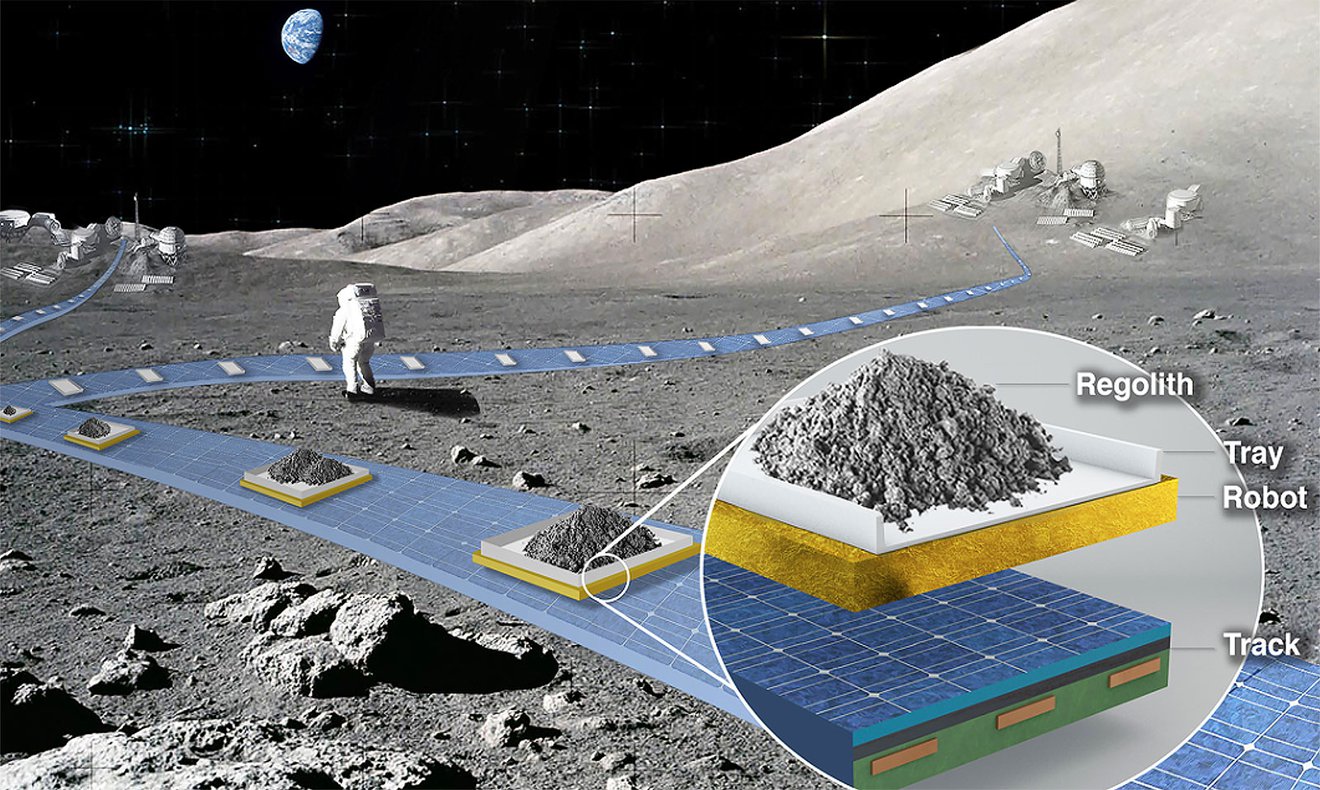 Ethan Schaler, robotics engineer at JPL, presented the idea for creating an infrastructure for a cargo handling system on the Moon, using magnetic robots that would levitate on a flexible three-layer runway. The promise is to offer reliable, autonomous and efficient transport, inspired by land railways.

Schaler was also accepted as a fellow in another project, formed by swimming micro robots to explore ocean worlds. His proposal is to insert them in Europa, Jupiter’s largest moon, to expand the capacity of missions at the site, aiming to increase the detection of evidence of habitability, biomarkers or life on the satellite. 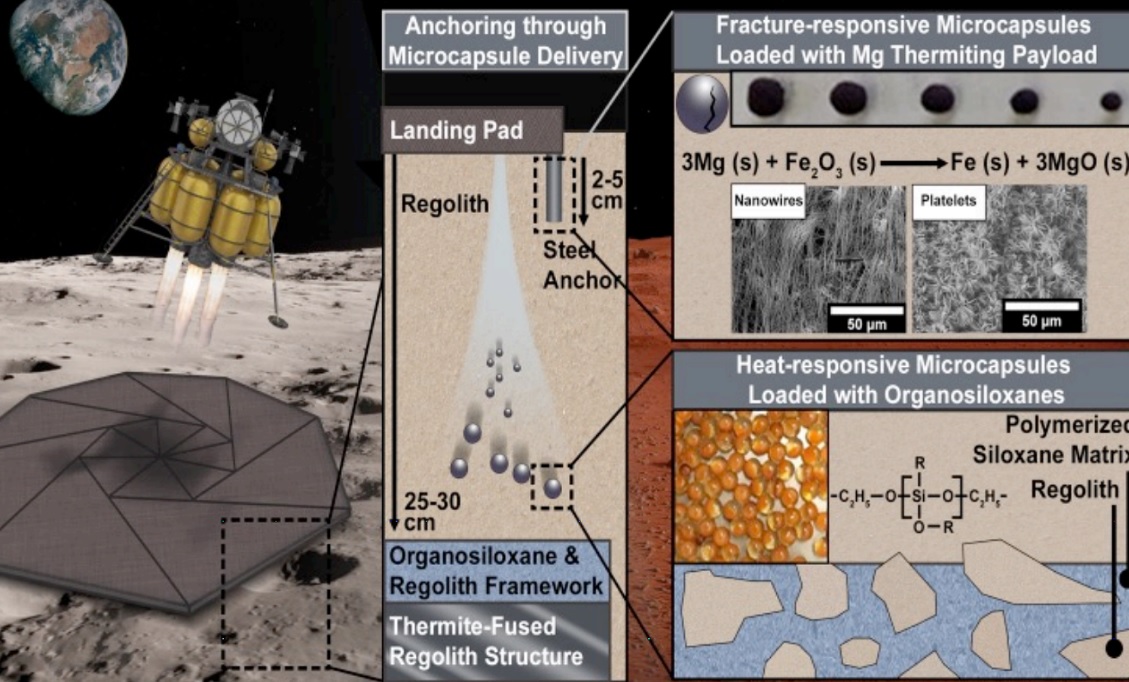 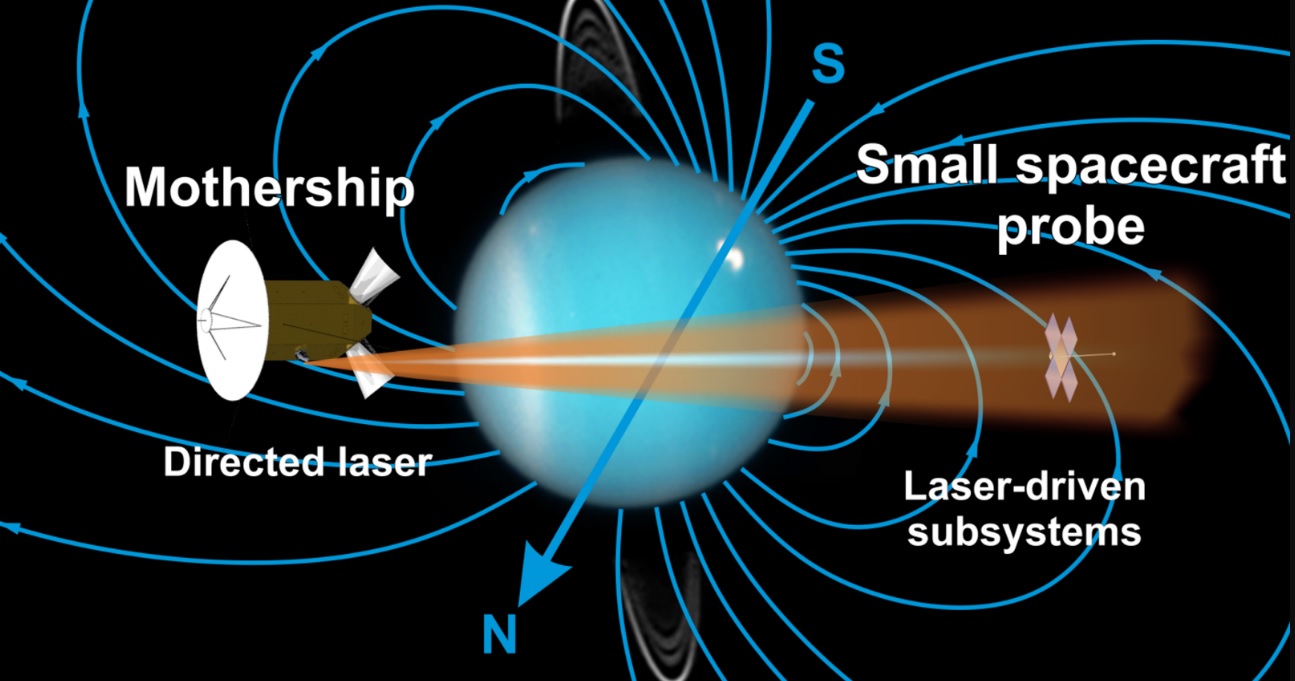 Sigrid Close, from Stanford University, will implant a laser transmitter in a spacecraft to direct energy and be able to remotely manipulate a small exploratory probe for planets and satellites. 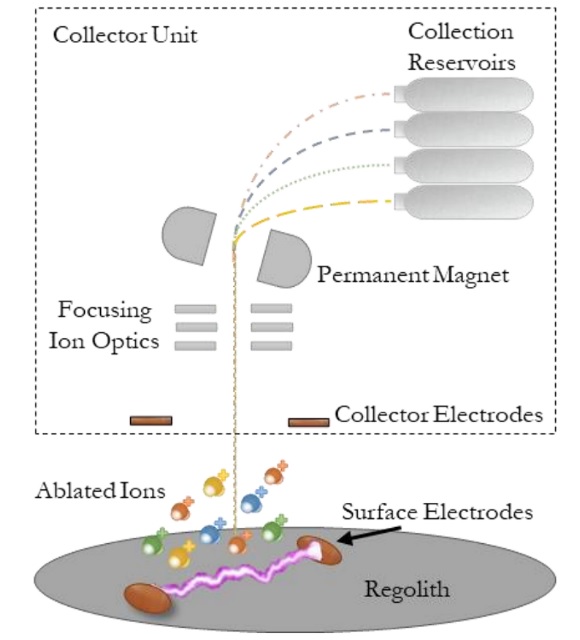 The project by Amelia Greig, from the University of Texas at El Paso, will address the extraction and collection of materials on the surface, in a transport carried out by means of electric arcs and electromagnetic fields. 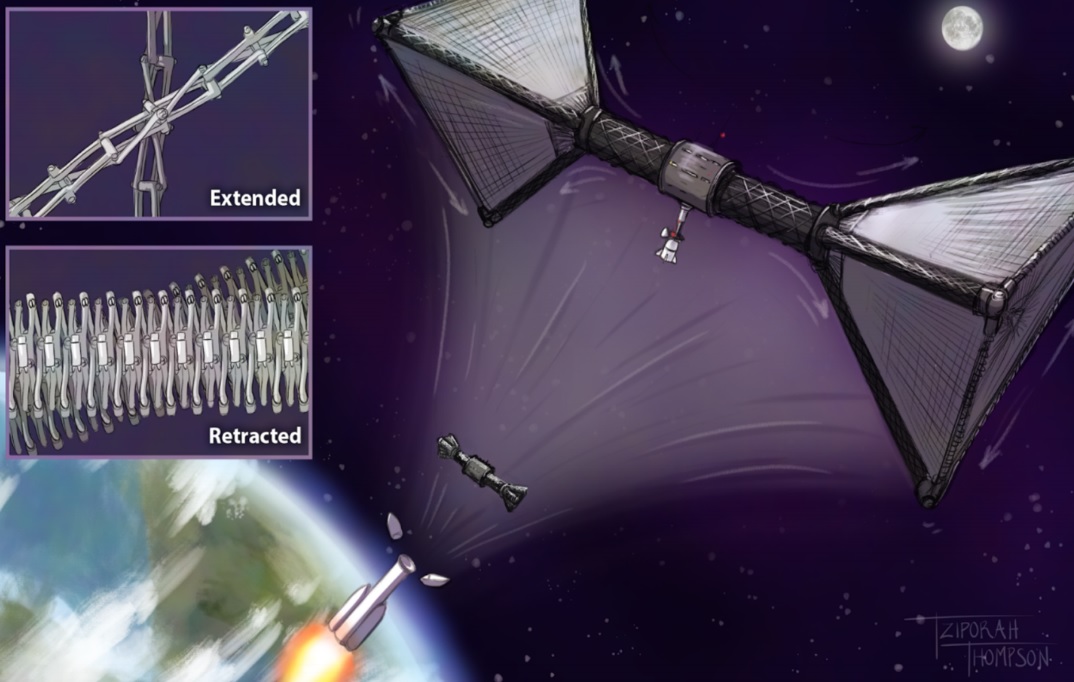 Zachary Manchester, of Carnegie Mellon University (United States), will work on a model to allow astronauts to experience artificial gravity in space similar to Earth. Such a project promises to create a large installation with lightweight and expandable materials. 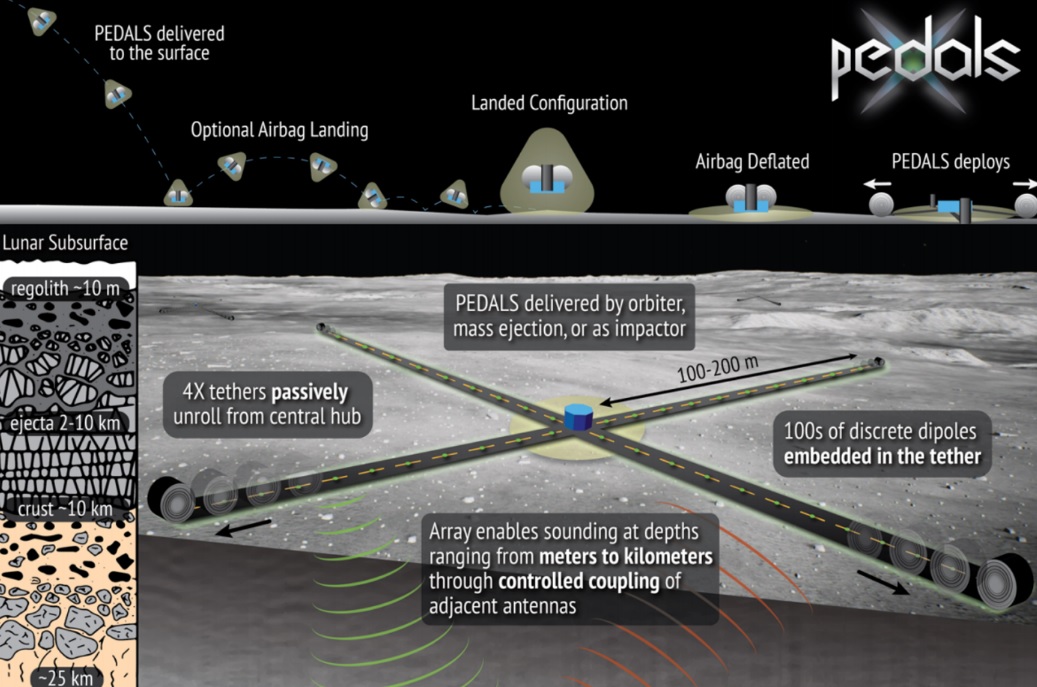 Patrick McGarey, from JPL, will develop a dipole-based technique for probing the lunar subsurface. Its motivation is to understand the composition and structure of the satellite to unravel the geological history, as well as to detect possible underground voids that are still unknown.

Quinn Morley, from Planet Enterprises, will test a drilling system by means of a rover, similar to Perseverance. In this case, robots called “borebots” will conduct activities autonomously in the space chosen for analysis.

Christopher Morrison, of the energy company UltraSafe Nuclear Corporation, will develop a compact electric-powered spacecraft powered by a chargeable atomic battery. A possible vehicle built from this technology should be able to collect a sample of an extrasolar object and return to Earth in a period of 10 years. 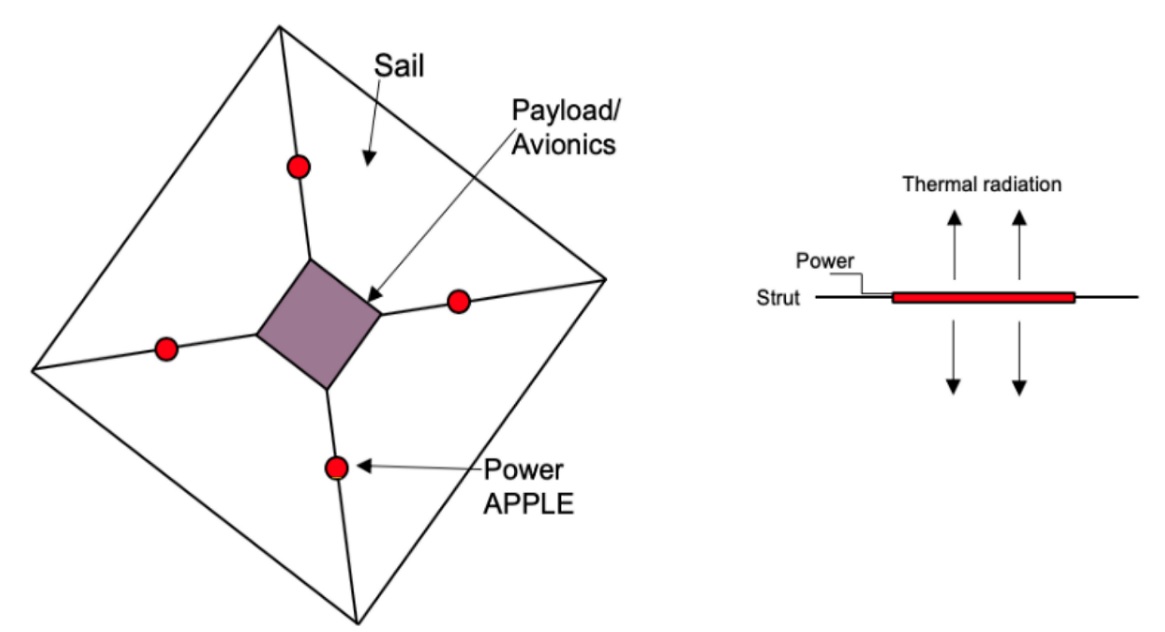 Joseph Nemanick, of The Aerospace Corporation, will study the application of a structure for deep missions in the Solar System, in space platforms of low mass and fast transit. Your system will work from modular, rechargeable and long-lasting energy, and solar sail propulsion. 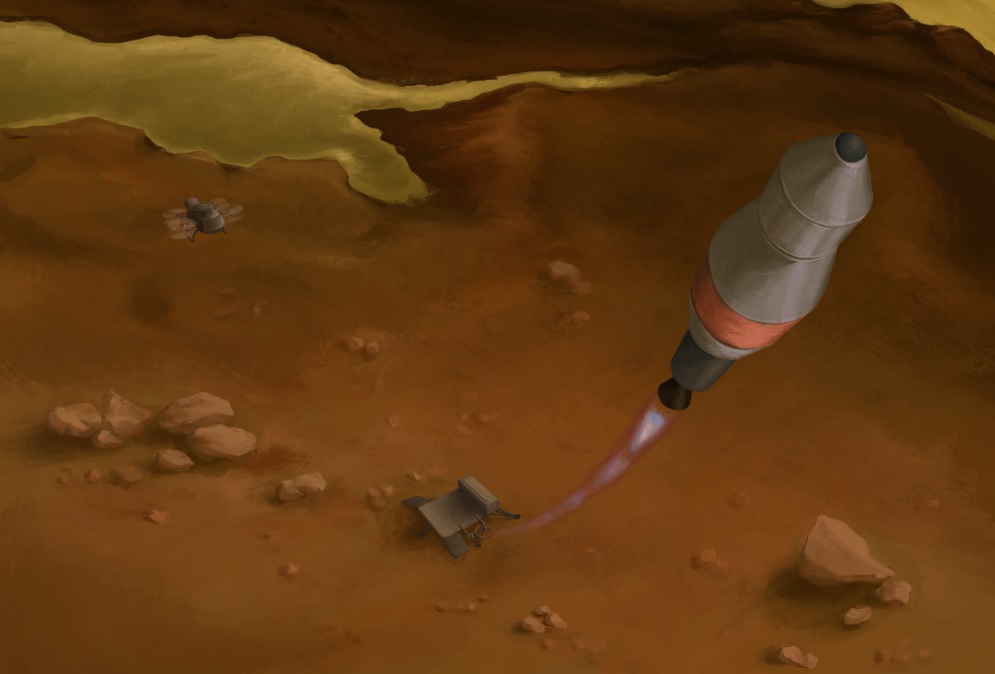 Marco Pavone, from Stanford University, will test a long-range, easy-to-handle rover designed to explore and collect samples in difficult terrain, such as craters and caves, on planetary bodies. Its first objective is to act on Mars. 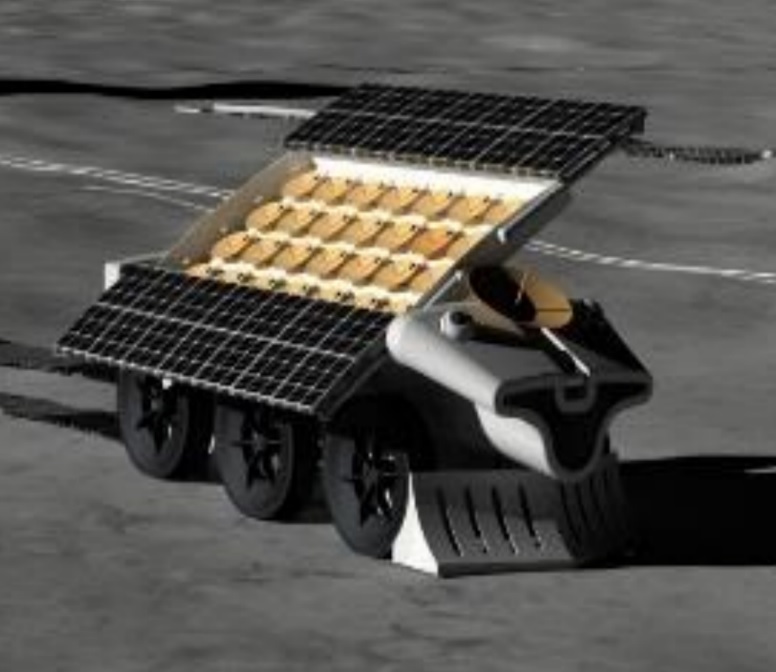 Ronald Polidan, of the Lunar Resources space industry, plans to build a large low-frequency radio observatory on the far side of the moon with the lunar materials themselves.

Making Soil for Space Habitats by Seeding Asteroids with Fungi 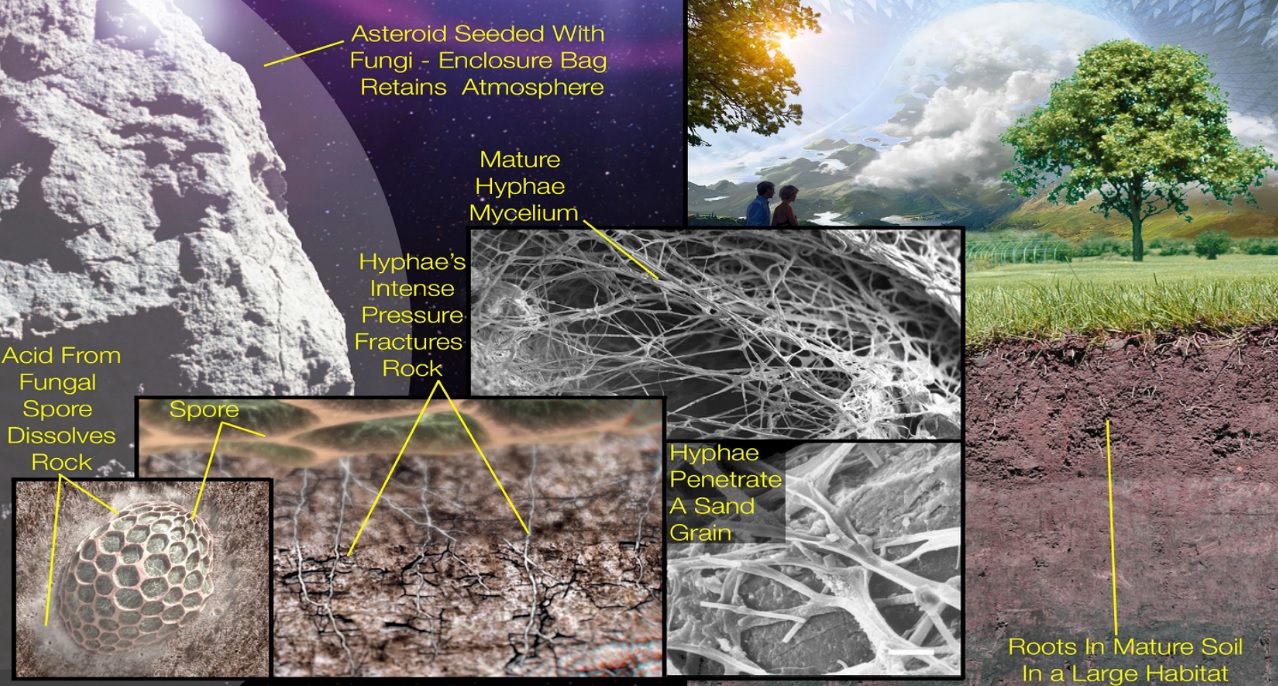 Jane Shevtsov, from Trans Astronautica Corporation, proposed a conceptual method for making space soil using carbon-rich asteroids and fungi. The concept suggests that organisms would break the material and turn it into a place capable of growing food and sustaining large-scale habitats in deep space. 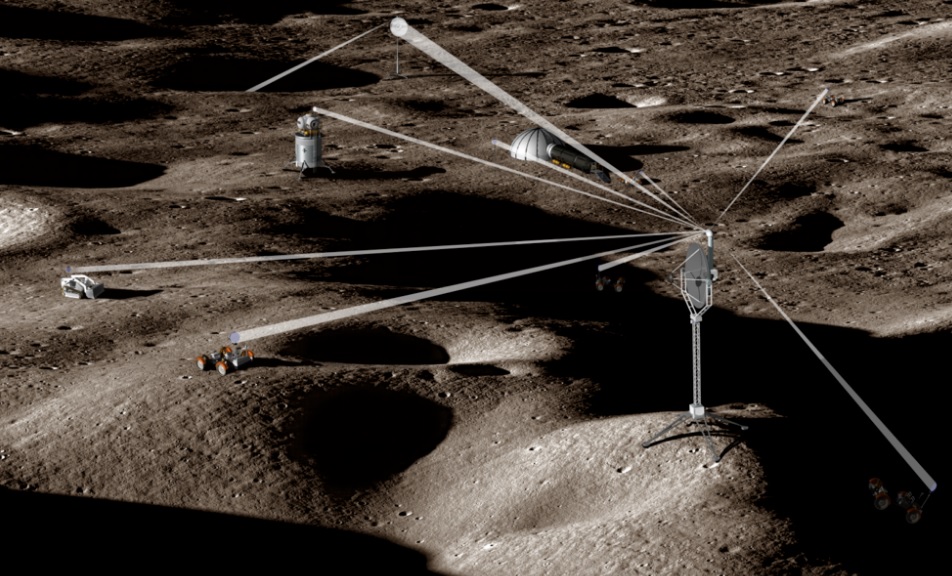 Charles Taylor, from NASA’s Langley Research Center, will study a concept for generating and distributing energy on the Moon. Using a Cassegrain telescope and Fresnel lenses, the system proposes to capture, concentrate and focus sunlight to send it to a certain point, without significant losses within a radius of one kilometer. 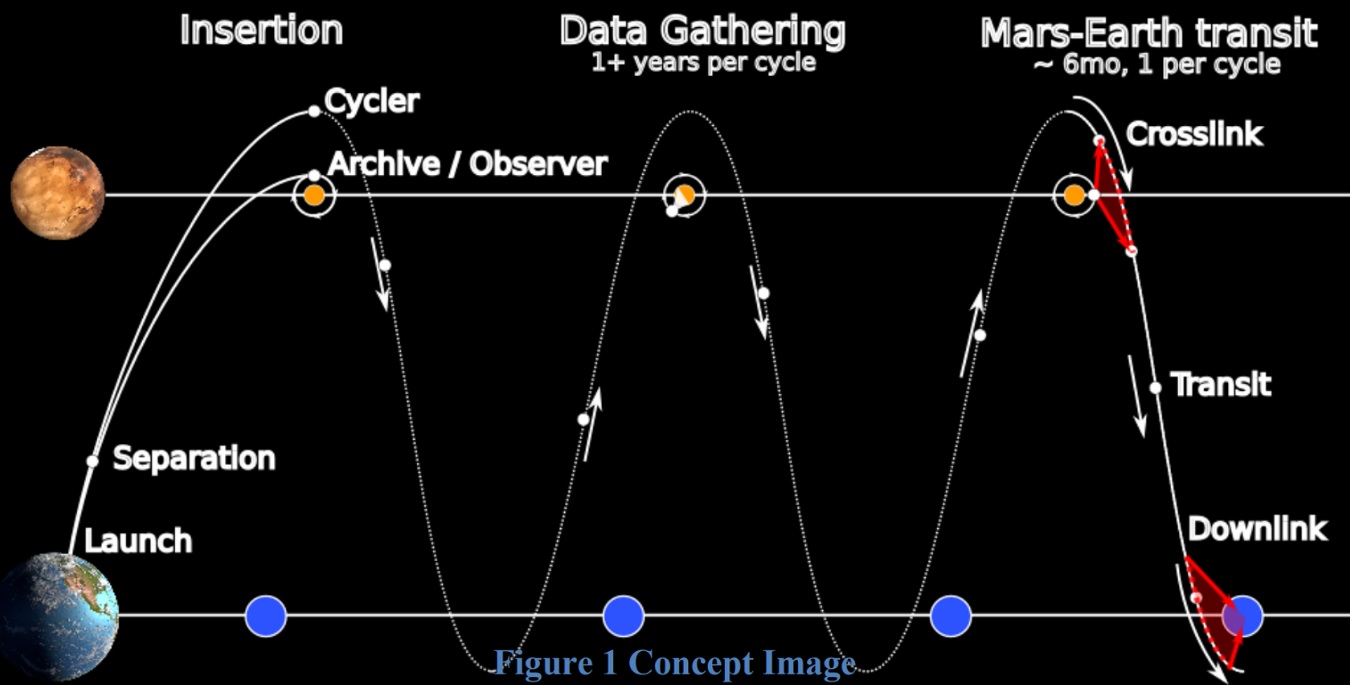 Joshua Vander Hook, from JPL, will create a global, multispectral and high resolution planetary surveyor, which will feed a network of satellites that, once a year, will transport the data to Earth.