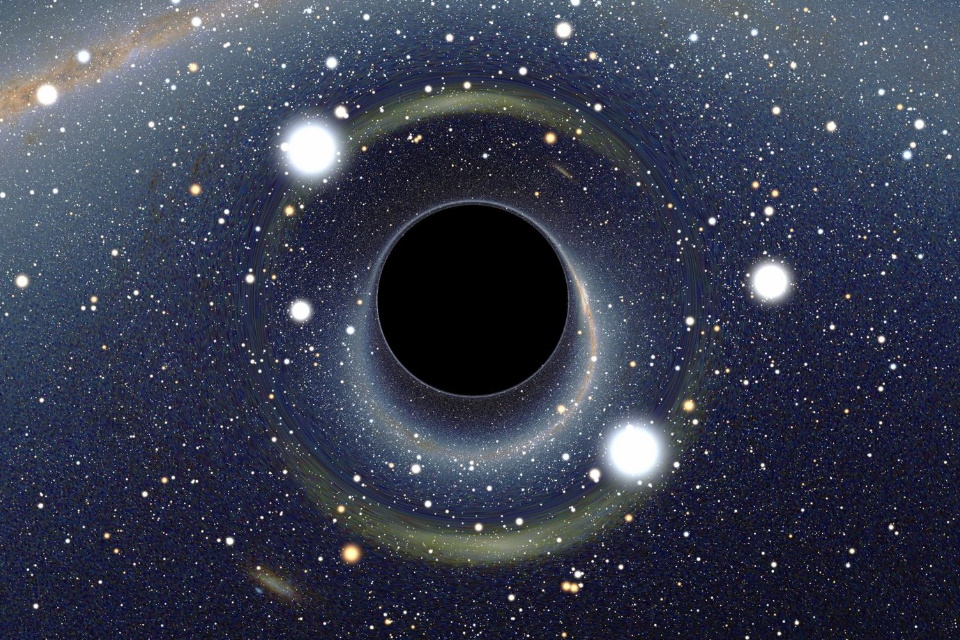 The process of forming black holes – extraordinarily dense objects and, consequently, with a gravitational force so colossal that even light cannot escape its attraction – is well known by scientists. They arise when massive stars, at least 8 times more massive than our Sun, burn all the “fuel” (or hydrogen) in their nuclei and collapse.

When this process – which takes tens of millions of years to happen – takes place, the star is destroyed in a formidable explosion known as a supernova. However, during this cataclysmic event, instead of all the material being released by the cosmos, part of the star’s nucleus can reach absurd densities, cannot resist gravity itself and implode, generating a sequence of events and collapses that finally give rise to to a black hole.

Something that is quite clear about the chain of events that lead to the emergence of black holes is that the whole thing does not happen overnight. We are facing a process that takes time. Long time. However, as astrophysicist Paul Sutter explained in an article for Space.com a few years ago, when the team conducting experiments at LIGO – Laser Interferometer Gravitational-Wave Observatory or Observatory of Gravitational Waves by Laser Interferometer – detected the first gravitational waves in history, scientists discovered something curious.

The detection of the famous gravitational waves revealed that they had been produced by the collision of 2 very peculiar black holes. According to the scientists’ analysis, the objects would have masses 30 and 35 times that of the Sun, respectively, which means that the stars that originated these monstrous black holes should, originally, be 100 times more massive than ours. In addition, the measurements conducted by the team indicated that the collision that generated the waves would have occurred less than 1 second after the birth of the Universe, 13.8 billion years ago.

According to Paul, supermassive stars are unlikely to have collapsed and formed the black holes involved in the collision at such an early stage of the formation of the cosmos – they are incredibly rare to find, even after almost 14 billion years of evolution of the Universe. It is also highly unlikely that these objects came about from the merger of a portion of smaller black holes. So, scientists had to look for other explanations for the formation of gravitational waves.

A popular one is that, as soon as it was born, the Universe was a very, very chaotic place, where the conditions of pressure and temperature were difficult to imagine and where the transformations that gave rise to everything that exists today occurred. Therefore, it is possible that, at some point in space, a region containing cosmic dust has contracted and formed a black hole – and there are several theories that could be applied to explain the mechanisms behind this event. 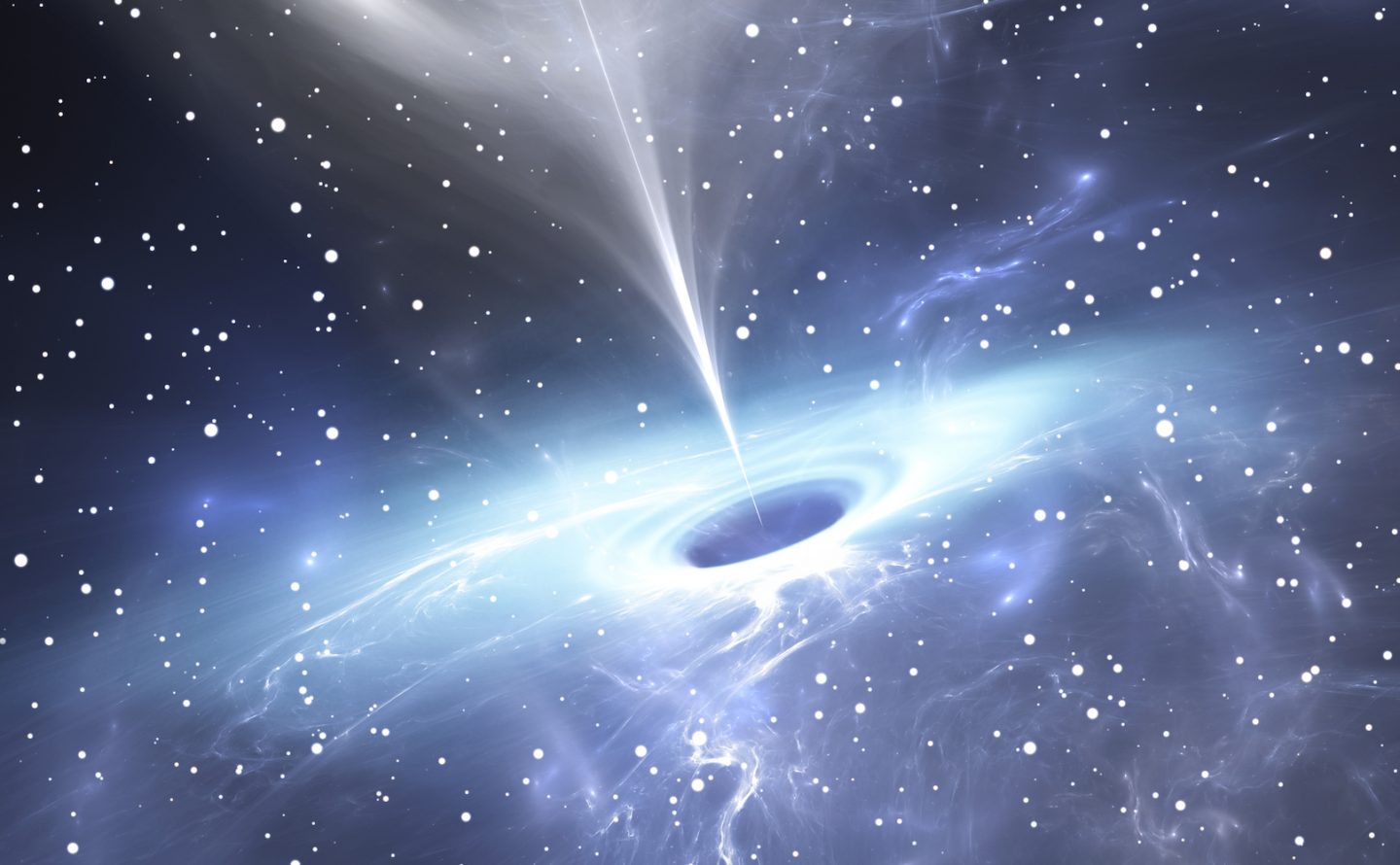 However, this proposal has some problems. Accepting this explanation, one cannot rule out the possibility that the cosmos, in its early days, was curdled with black holes – and in this case, many of these objects would still be around today. Except that, although black holes practically do not emit light (one with the mass of our Sun would release 1 photon a year!), Its existence can be detected in other ways and we would know of presence by the Universe.

This means that, although the idea of ​​primordial black holes arising from the contraction of cosmic dust helps to explain the collision detected by LIGO personnel, it evidently has several holes, and therefore scientists need to continue working to find an answer. better for this mystery.

Read more about the topic: