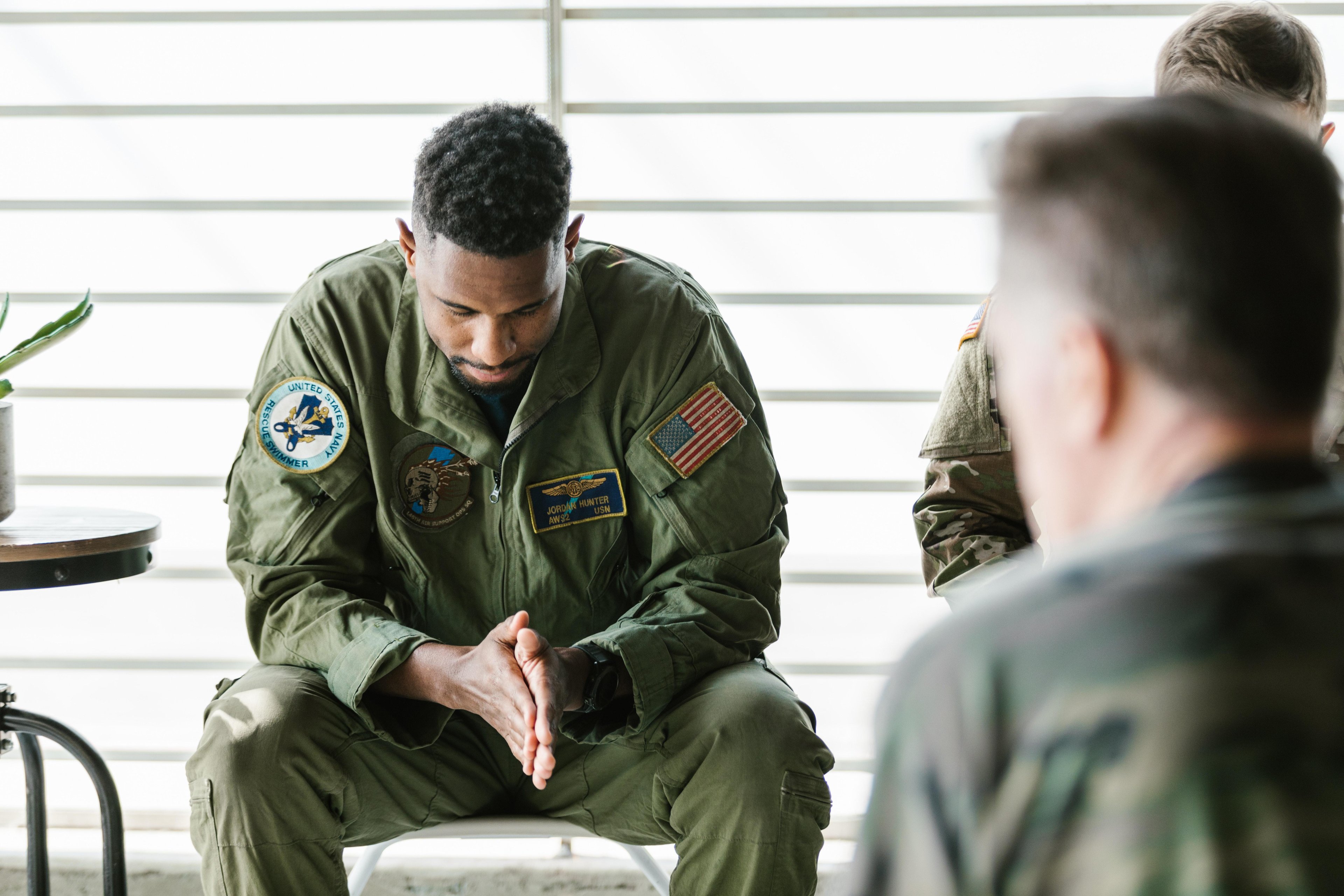 It’s a sunny Saturday, and a war veteran strolls through the park. Nearby, a child plays with a balloon. The balloon bursts; the soldier hears the sound and, as if dodging a shot, goes to the ground to protect himself. This exaggerated response to an everyday event is characteristic of an anxiety disorder that can arise after events such as natural disasters, accidents and wars: post-traumatic stress disorder (PTSD).

It was by studying war veterans with PTSD that researchers at the University of California (Berkeley and San Francisco) discovered that Anxiety symptoms may be related to the increased presence of myelin in certain areas of the brain.

Made up of fat and proteins, myelin acts as an electrical insulator for axons, wires that carry information from neurons. Thus, myelin increases the communication speed of these conducting wires, making their communication more efficient.

Illustration shows the anatomy of the neuron with the representation of myelin (myellin)Fonte:  Shutterstock

Analyzing individuals with PTSD, the scientists found myelin in connections that normally don’t have it. The hypothesis is that myelin increases the speed of these connections, making some brain circuits hyper-responsive — especially those associated with memory.

Thus, communication between areas of the brain responsible for emotion and memory is intensified, and the noise of a balloon popping quickly evokes memories and behaviors associated with a gunshot on the battlefield.

MRIs performed on veterans with PTSD showed an increase in myelin in specific areas of the brain.Source: UCSF Image by Linda Chao

If, on the one hand, the possibility of responding quickly to a threatening stimulus is beneficial, on the other hand, there is a loss of flexibility in behavior: there is no room for reaction for the individual to develop more adequate responses to what was just a popping balloon.

The relationship between the presence of myelin and symptoms of trauma was also found in mice that had experienced acute stress and suffered from long-term consequences. In both rats and humans, the most myelinated areas of their brains were related to their symptoms.

Humans or rats with avoidance behavior, fleeing situations that reminded them of the traumatic event, had increased myelination in the hippocampus, which is known as the seat of memory. Those with fear responses had more myelin in the amygdala, a structure that is essential to the fear response. The worse the symptoms, the greater the myelination.

Perspective of new treatments for anxiety

Through a viral therapy, the scientists increased the production of cells in the brains of mice and proved their hypothesis: with more oligodendrocytes and, consequently, more myelin in a certain area of ​​the brain, the mice, which had not been under any stress, developed symptoms. of avoidance.

If additional studies prove that extreme trauma causes an increase in myelination that is responsible for these symptoms, the findings could lead to new treatments for PTSD and anxiety, which prevent or reverse myelin production and thus, reduce the effects of traumatic situations that lead to long-term disorders.