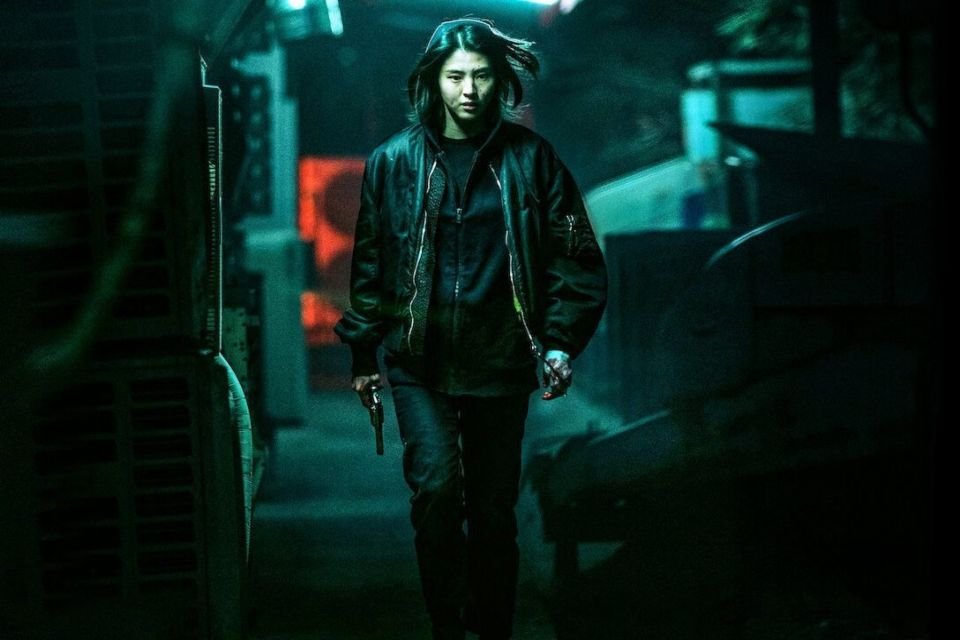 Launched last Friday (15), the South Korean series My Name has been making talk on Netflix by presenting a dense plot, full of great moments and very interesting characters.

Or thriller My Name tells the revenge story of Yoon Ji-woo, a young woman who decides to ally with members of the criminal underworld to avenge the terrible death of her father, murdered in front of her. With a new identity, she will have to do everything to track down her nemeses, taking on a dangerous task and putting her life at constant risk.

Check out the main names of My Name: 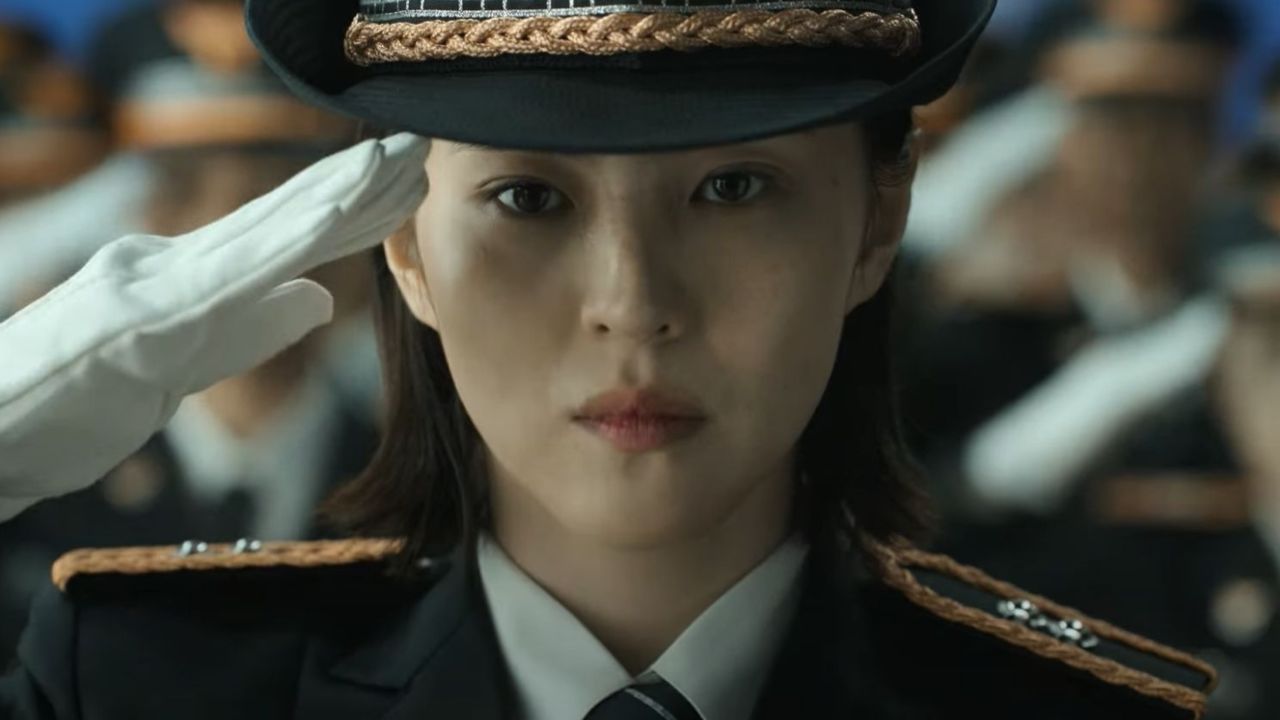 Yoon Ji-woo is a resolute character who harbors an unprecedented desire for revenge. Despite being young, the protagonist of My Name she stands out for her maturity and emotional drive driven by anger, something that makes her assume the false name of Oh Hye-jin and work alongside the Dongcheon cartel. Ji-woo is played by model and actress Han So-hee (The World Of The Married), named “Breakthrough of the Year” at the Asia Artist Awards 2021. 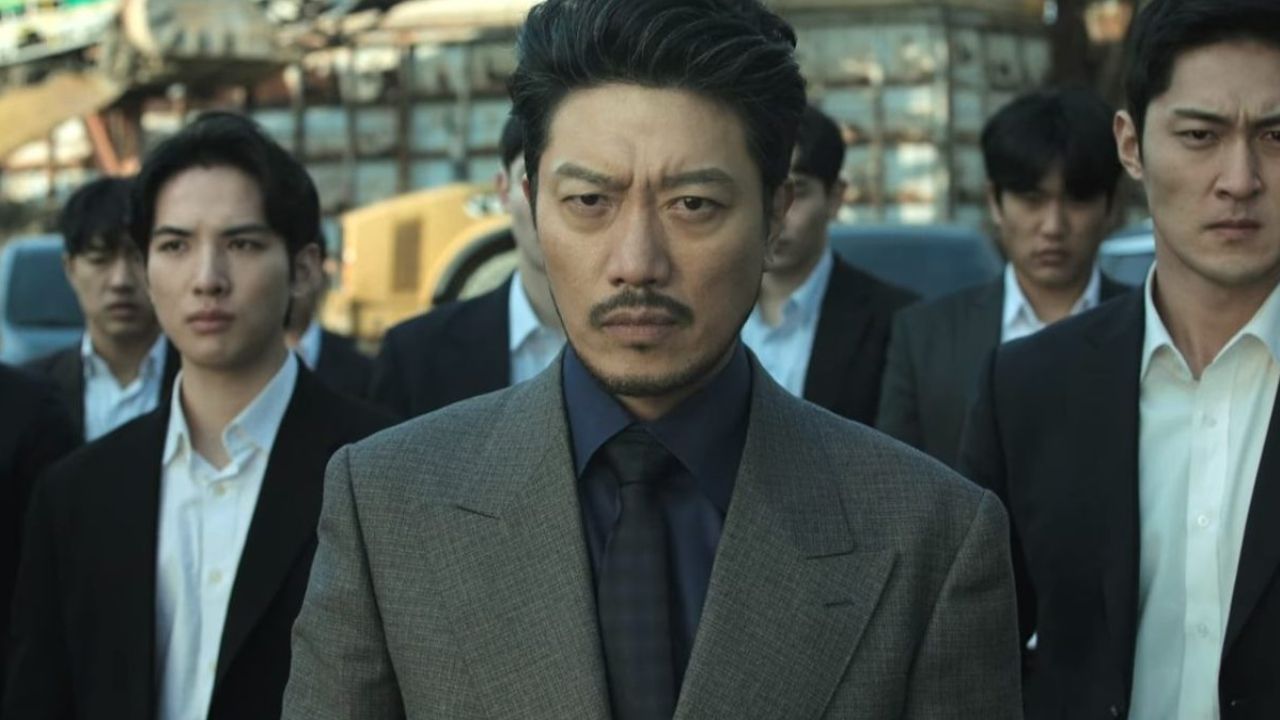 The Dongcheon cartel leader is also Ji-woo’s father’s best friend. He sponsors the protagonist after his colleague’s death and becomes the pivot between the protagonist and her thirst for revenge, tracking down information of interest and teaching Ji-woo how to fight and “be someone capable of killing other people”. South Korean cinema icon Park Hee-soon has appeared in films such as Seven Days ,The Scam, A Barefoot Dream e 1987, for which he won several awards. 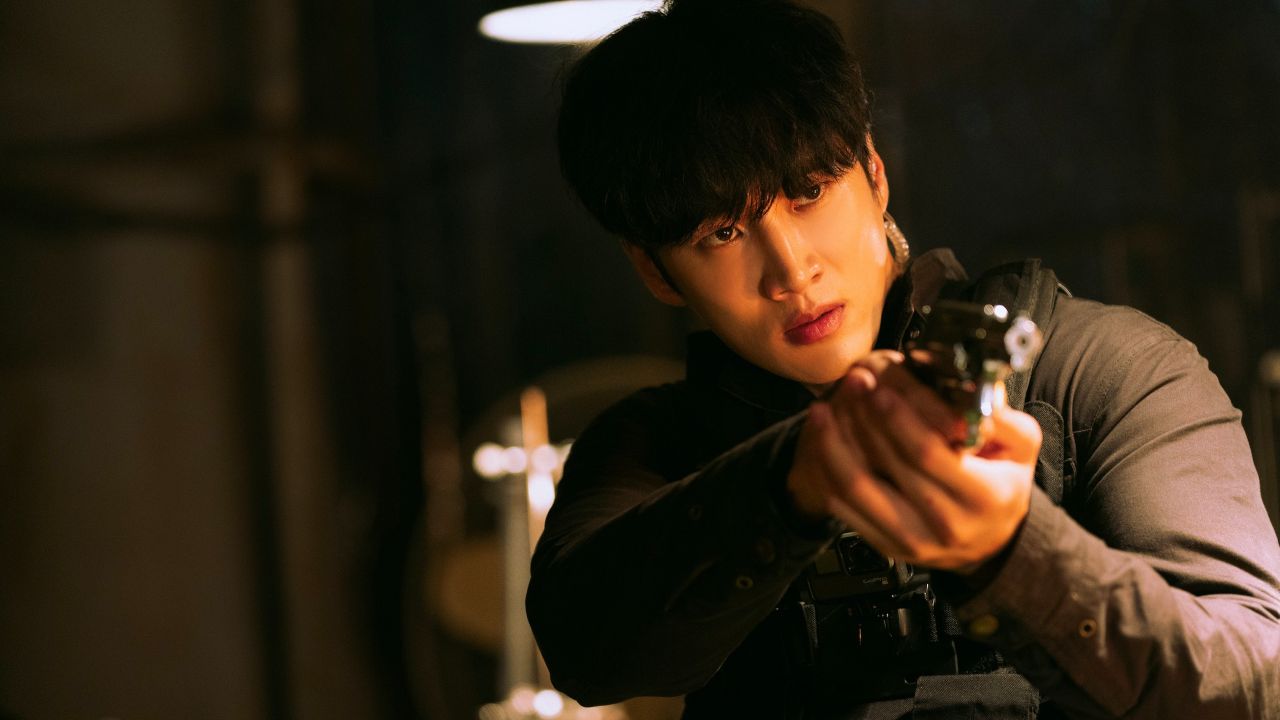 Hye-jin’s partner in the Inchang Metropolitan Police Agency’s Narcotics unit, Jeon Pil-do develops his professional relationship with the protagonist after a troubled life, when he is assigned to change divisions and work with his new colleague. Although the interaction between the two often sounds superficial, the pair introduces interesting chemistry to the series and indicates good moments of tension, with a slight dose of comic relief. Ahn Bo-Hyun, actor in the cop, started his television career in 2016 with Descendants Of The Sun, and is currently a famous figure in his native country. 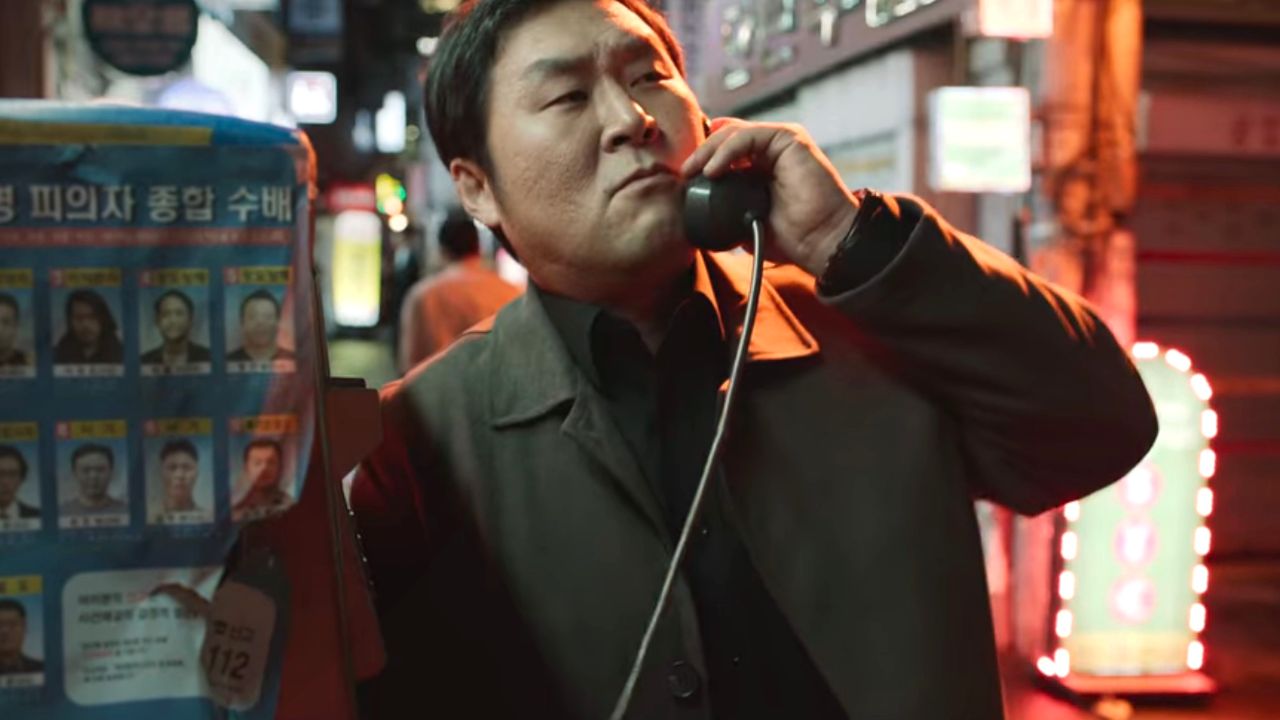 Ji-woo’s murdered father, Yoon Dong-hoon also had to assume a false identity after becoming a victim of his department’s harassment when he tries to infiltrate the police network under the name of Song Joon-su. Currently, actor Yoon Kyung-ho is linked to several television projects, such as Itaewon Class e Honest Candidate 2. 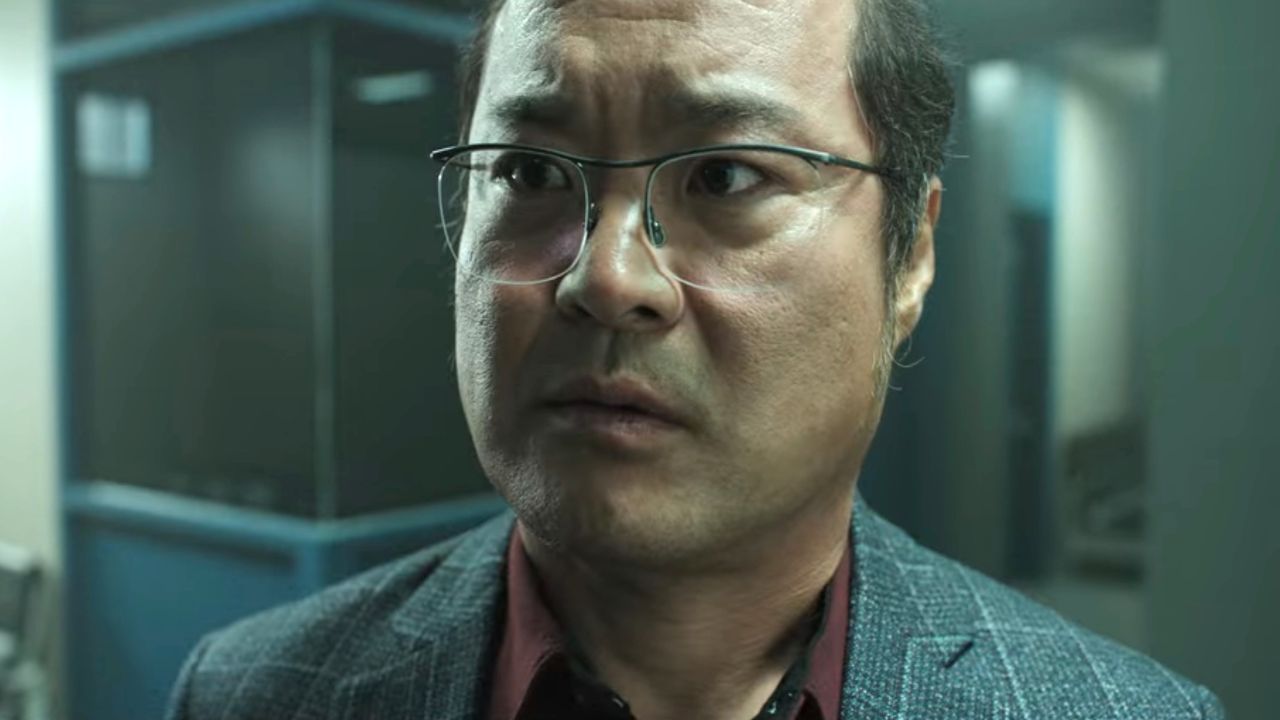 Head of the Inchang Metropolitan Police Agency’s Narcotics unit, Cha Gi-ho is primarily responsible for transferring Ji-woo to the anti-drug division and maintains a historic rivalry with Choi Mu-jin. In addition, he tried to bring down his criminal scheme a few times, but without success. Acclaimed film director Kim Sang-ho makes his acting debut in My Name. 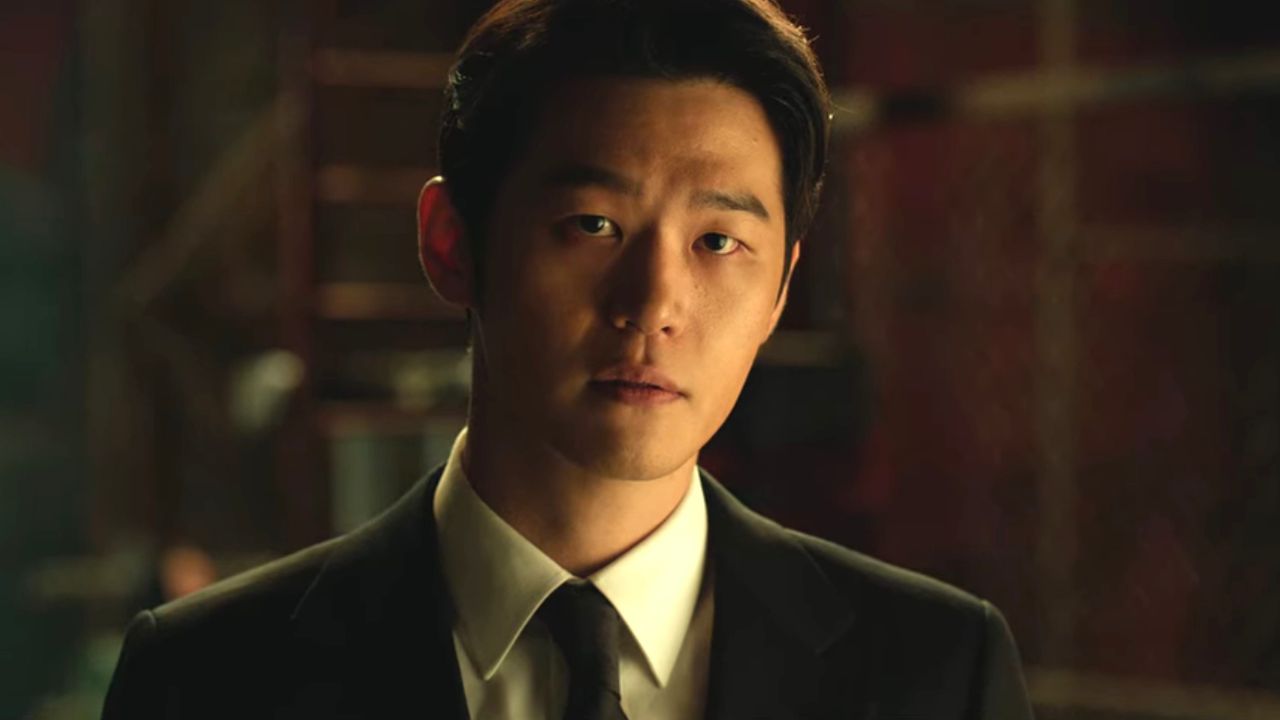 Dongcheon member Jung Tae-ju is one of Mu-jin’s trusted men and is responsible for developing a contradictory relationship with the protagonist, affirming the risky character of her organization and motivating the young woman to give up her revenge plan while still not committed enough. The character is played by actor Lee Hak-joo, who makes his debut on the South Korean television scene.

Ji-woo’s main rival, Gang-jae is a Dongcheon rookie who dreams of moving up in the cartel and working as one of Mu-jin’s greatest performers. Expelled from the organization for attacking Ji-woo, he decides to be his own boss and devise a plan to get revenge on everyone, especially the organization that took him in for a long time. Actor Chang Ryul, interpreter of Gang-jae, makes his television debut on the Netflix series.