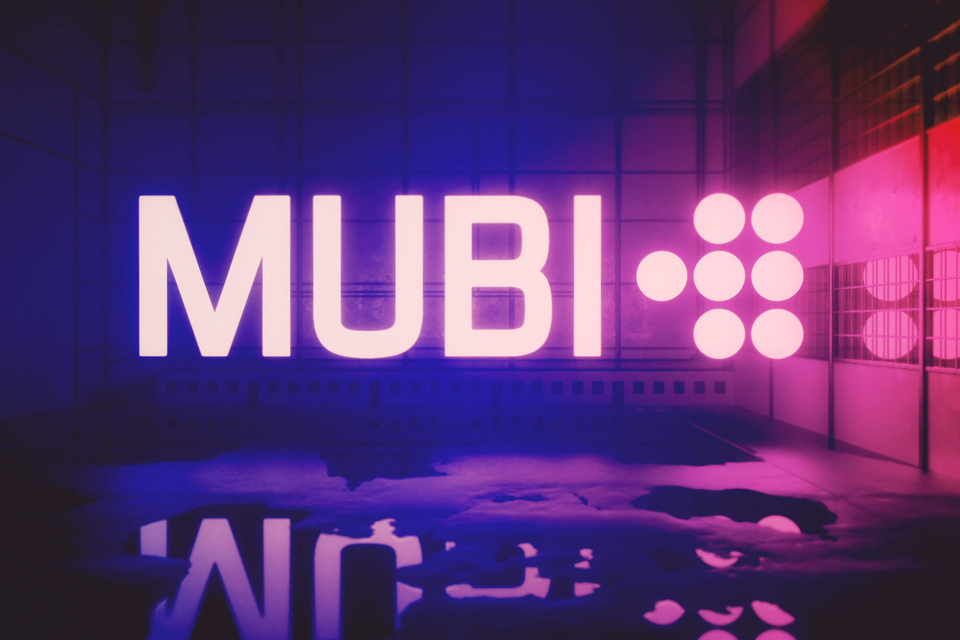 Running away from blockbusters, Mubi is a streaming service made for real movie fans. Although it has similarities with the competitors, its differential is the selected catalog that mixes classic works and independent productions.

In this way, the platform aims to show the different ways of making cinema around the world. Interested in the proposal? So, learn more about the service!

Mubi has a catalog that mixes independent films and classic cinema.Source: Otageek / Reproduction

Mubi is a service with the purpose of facilitating access to classic films through streaming. He is also committed to presenting productions that are featured in film festivals, but that has no place in the traditional exhibition circuit.

With that, it is possible to say that the target audience of the platform are film fans and film students. People willing to consume films, shorts and documentaries of different nationalities and the classics of the Seventh Art.

Thus, streaming has a team of more than 110 people who curate the works that are added to the catalog. All productions are intended to promote discussions about their impact on society.

Mubi has a large selection of films divided into several categories.Source: Mubi / Reproduction

How does the service catalog work?

Initially, Mubi presented a lean catalog with just 30 monthly titles – like a small cinema. In this way, the platform “challenged” the subscriber to watch at least one movie a day during the month.

As of May 2020, the service expanded the collection and started offering more than just 30 productions. Today, they are separated into categories related to genres, masterpieces, cinematographic movements and other divisions.

In this format, the catalog receives new content daily that is added to the “Film of the Day” category. The streaming also has a video library of fixed titles with several classics and contemporary works. 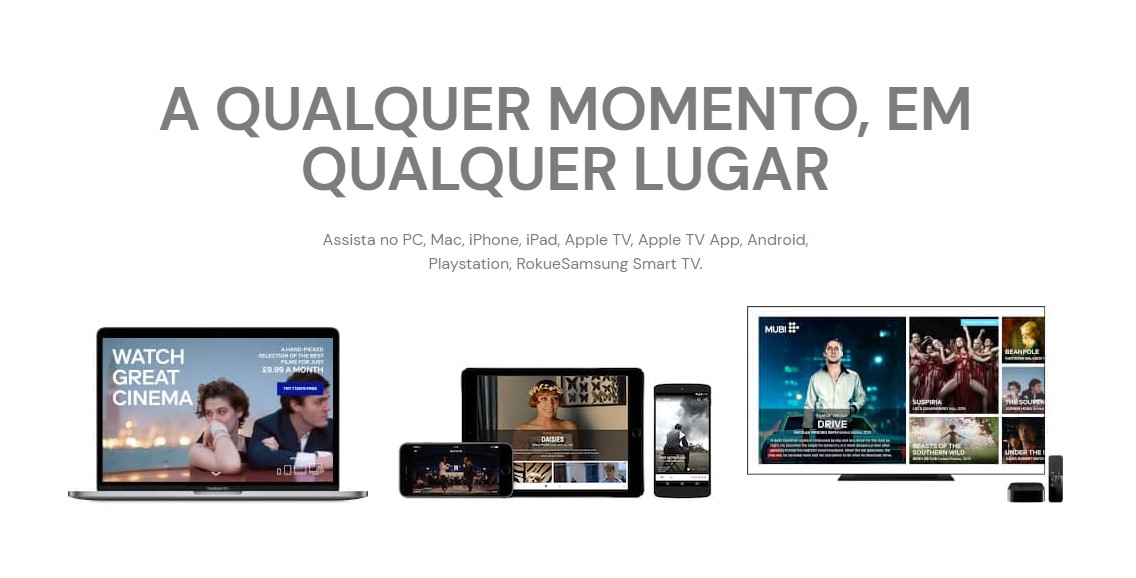 With Mubi it is possible to watch productions on different devices.Source: Mubi / Reproduction

Where can I watch Mubi?

In addition to the internet platform, Mubi has versions of the app for Android and iOS. The service is also available on several models of smart TVs and on gadgets such as Fire TV Stick and Apple TV.

Featuring sound and image in high definition, the productions are shown in the original language – without the option of dubbed version. But streaming provides subtitles in several languages, including Portuguese.

On mobile devices, the subscriber has the advantage of being able to download content and watch offline. An alternative for those who like to watch movies while traveling and do not want to spend mobile data.

What is the value of the Mubi subscription?

Mubi works with a monthly subscription fee of R $ 27.90. Meanwhile, students have a special discount on the platform and pay only R $ 16.90 per month.

In all options, the subscriber has access to the entire catalog of the platform and the possibility to use two screens simultaneously. In addition, it is possible to take a free trial for seven days.

Do you like Mubi? Did you already know this platform aimed at classic and independent films? Tell us in the comments!