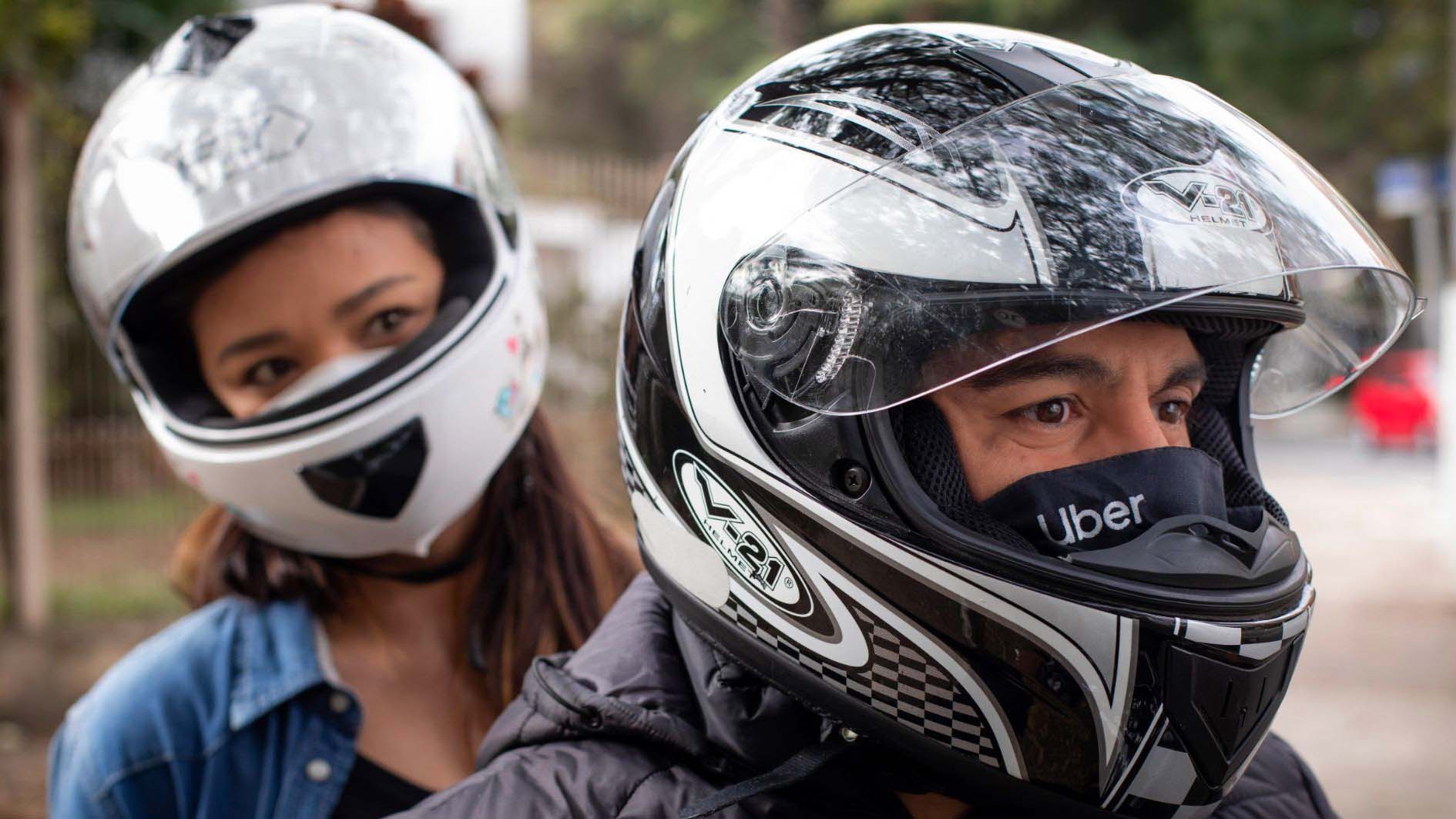 The employment relationship with drivers and self-employed delivery people must be recognized by 99, Uber, Rappi and Lalamove. This is the understanding of the Public Ministry of Labor (MPT), which filed a lawsuit against each of the companies for fraud in labor relations. The agency also demands improvements in the health and safety conditions at work for those who are already on the streets in the name of these applications.

By filing lawsuits against 99, Uber, Rappi and Lalamove, the MPT hopes that applications will not only recognize the employment relationship, but also guarantee the self-employed workers, labor, insurance and social security rights. In addition, the agency wants to improve the health conditions of drivers and deliverymen registered on these platforms — and thus reduce the precariousness of labor relations.

Uber is champion of actions by employment relationship

According to the MPT, the employment relationship between self-employed and application is already the target of more than 625 actions filed in courts across Brazil. The survey brings Uber as process champion, with 230; it is joined by iFood (94), Rappi (93) and 99 Technology (79).

Also according to the Labor Court, the irregularity in the type of service provided by drivers and self-employed couriers is already the target of more than 600 civil inquiries in progress throughout Brazil.

The actions against Uber, 99, Rappi and Lalamove were filed by the Regional Labor Attorney (PRT) of the 2nd Region, in São Paulo, but are national in scope.

For the attorney Rodrigo Castilho, of the PRT of the 2nd Region, companies need to guarantee the dignity of workers who guarantee profit to their platforms.

The Attorney General for Labor, José de Lima Ramos Pereira, recognized that the world of work is dynamic and needs to adapt. But he also stated that this cannot lead to precariousness of the worker:

“This adaptation, however, cannot mean the precariousness of the worker’s rights. It is necessary for the State to draw up specific rules for this type of work and for the rights guaranteed in the 1988 Constitution to reach workers.”

In addition to demanding a statement from Uber, 99, Rappi and Lalamove acknowledging the employment relationship with drivers and deliverymen, the MPT demands the condemnation of companies so that all of them register their self-employed workers in a work permit. If this happens, those who do not comply are subject to a fine of R$ 10 thousand per worker in an irregular situation. Applications must also refrain from hiring or retaining any worker registered as MEI.

Finally, the MPF requires that applications pay compensation for collective moral damages to the self-employed, for social dumping and for damage to the treasury. The fine will be less than 1% of the condemned company’s gross sales.

The Union of Motorcyclists, Cyclists and Intermunicipal Motorcycle Taxi Drivers of the State of São Paulo (Sindimoto/SP) also states that the relationship between workers and platforms is an employment relationship. Companies like Uber, 99, Rappi and Lalamovel mischaracterize this relationship.

“Controlling the working hours is fundamental. If motoboys spend 20 hours on the street, they will die, as traffic is our work environment”, says Gilberto Almeida dos Santos, president of Sindimoto/SP. He completes:

“We ended up working double time so that we could receive, at the end of the month, what you used to earn. It takes 15 to 16 hours of daily work, with no weekly break, to earn the floor of the category (currently stipulated at BRL 2,712.00).”

With information: Agência Brasil and MPT