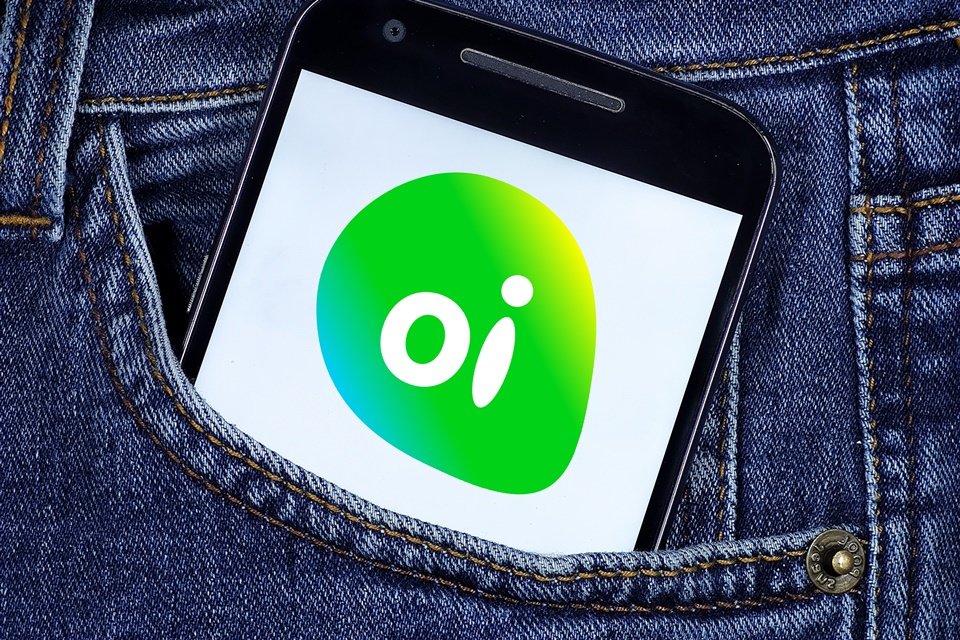 The Federal Public Ministry (MPF) sent the Administrative Council for Economic Defense (Cade), last weekend, a position against the acquisition of Oi by the consortium formed by Vivo, Tim and Claro. The deal was authorized at the end of January by Anatel and now depends on Cade’s analysis.

The document was signed by Waldir Alves, regional prosecutor of the Republic and CADE’s representative at the MPF. The body is against the agreement because it believes that there will be competitive losses for the mobile telephony sector not country.

“[…] With the approval of the Transaction, the three mobile telephony giants will have the capacity to close the market, both for companies that operate in the downstream market, as in the case of Virtual Mobile Network Operators – MVNOs, and to prevent a future entrant in the market horizontal network of mobile networks”, says the document.

The prosecutor argues that the purchase of Oi’s operations by Tim, Vivo and Claro will create an “almost insurmountable barrier for new competitors”. He points out that it will be difficult to imagine that the mobile telephony sector in Brazil will gain a 4th new player in the near future.

The position also reminds us that, according to Cade himself, if the agreement is finalized, Tim, Vivo and Claro will dominate 98.5% of the national market for mobile voice and data services, approximately 95% of the capacity to use spectrums smaller than 1 GHz and approximately 98% of the spectrum between 1 and 3 GHz.

The MPF also argues that CADE’s approval will result in the modification of the configuration of the Brazilian mobile telephony market, presumably in an irreversible manner. Because of these and other arguments, and the Public Ministry still accuses the companies of having formalized the entire deal before consulting CADE, the entity opines “for the non-approval of the present merger between Tim, Telefônica [Vivo], Claro and Oi” and for the “determination of the establishment of administrative proceedings against the companies […] to investigate the occurrence of concerted conduct between competitors”.

Those involved in the case are already expressing their views on the position of the MPF. Oi disagreed with the Public Ministry’s document and said it understands that there is, yes, an increase in competitiveness in the agreement with Vivo, Claro and Tim.

“The memorial presented by the representative of the Federal Public Ministry with CADE does not consider the importance of the operation for the economic recovery of the Oi Group, which also has a pro-competitive aspect, by enabling the creation of one of the largest neutral network companies in the country , which will offer capacity to all operators, helping to increase competitiveness in the market”, says an excerpt from the positioning.

Oi also made a point of clarifying that the position of the MPF does not represent a decision on the case, which remains under discussion and analysis.

Tim was another company that issued a statement. By note, the company, which will retain the largest share of the lines that are currently still controlled by Oi, says that the purchase agreement will allow a general improvement in the services offered.

The operator also defended that there was never any consortium, “but three different operations of assets put up for sale as a result of a judicial recovery”. 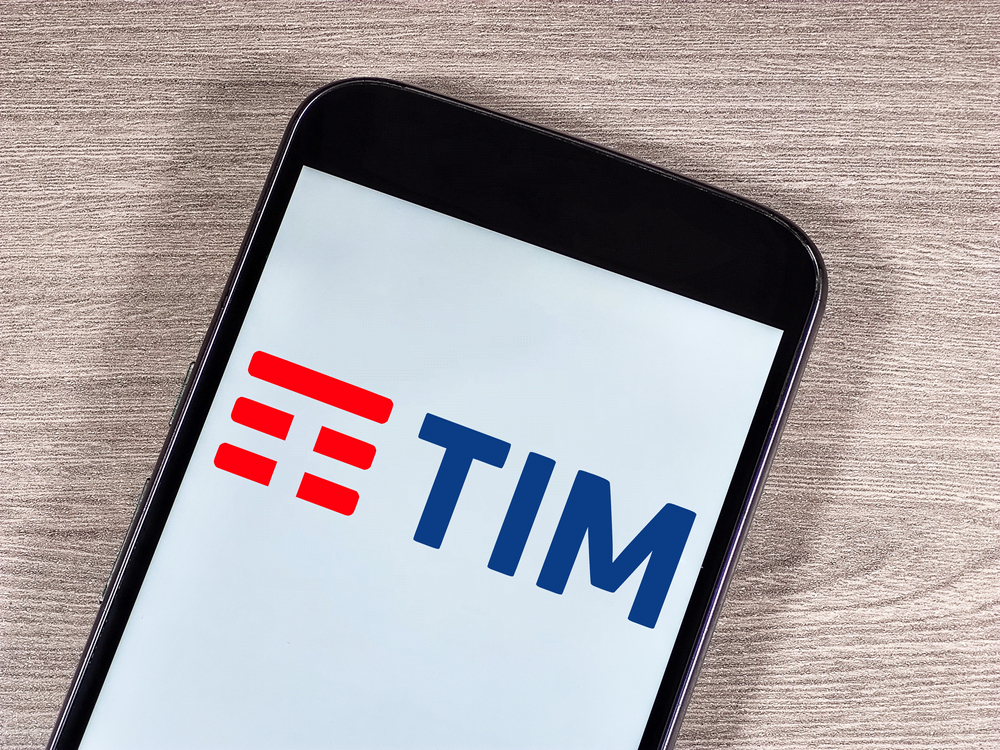 “In this purchase process, there was never any consortium, but three different operations of assets put up for sale due to a judicial recovery [da Oi] accompanied by all competent authorities, including the state MP”, said the operator.

Tim also argued that the approval of the deal will represent a technological development for the country, as it will allow new fiber network projects, for example. “A disorderly exit of Oi Móvel from the market will have chaotic consequences for the entire telecommunications system, with negative impacts on competition, consumers and the country’s digital advancement”, concluded the brand.

Vivo pointed out that until now all applicable legal procedures have been followed in the offer to purchase Oi’s assets, so much so that the matter was approved by Anatel.

“The purchase proposal was carried out in a public auction within the scope of the operator’s judicial recovery and, therefore, supervised by the Public Ministry of Rio de Janeiro and the Judiciary. Contrary to what the prosecutor claims, the offer was made jointly by the three companies, but not in the form of a consortium, and will result in three absolutely independent acquisitions by the buyers, who continue and will continue to compete vigorously in the market”, informed Vivo through its press office. 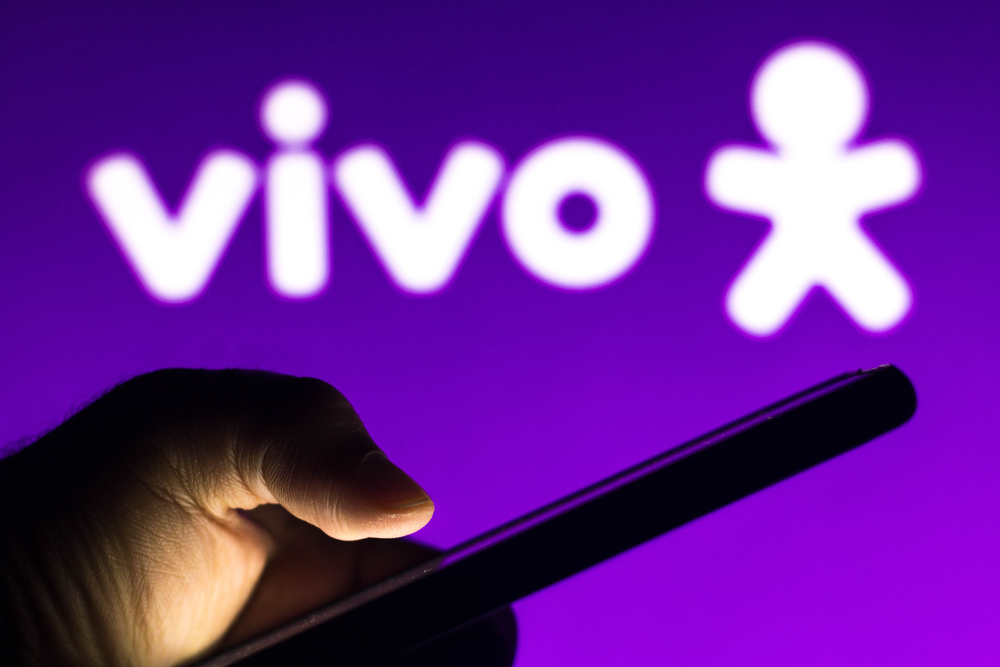 Claro has not yet commented on the matter. THE TecMundo contacted the company and will update the story if the company issues a statement.