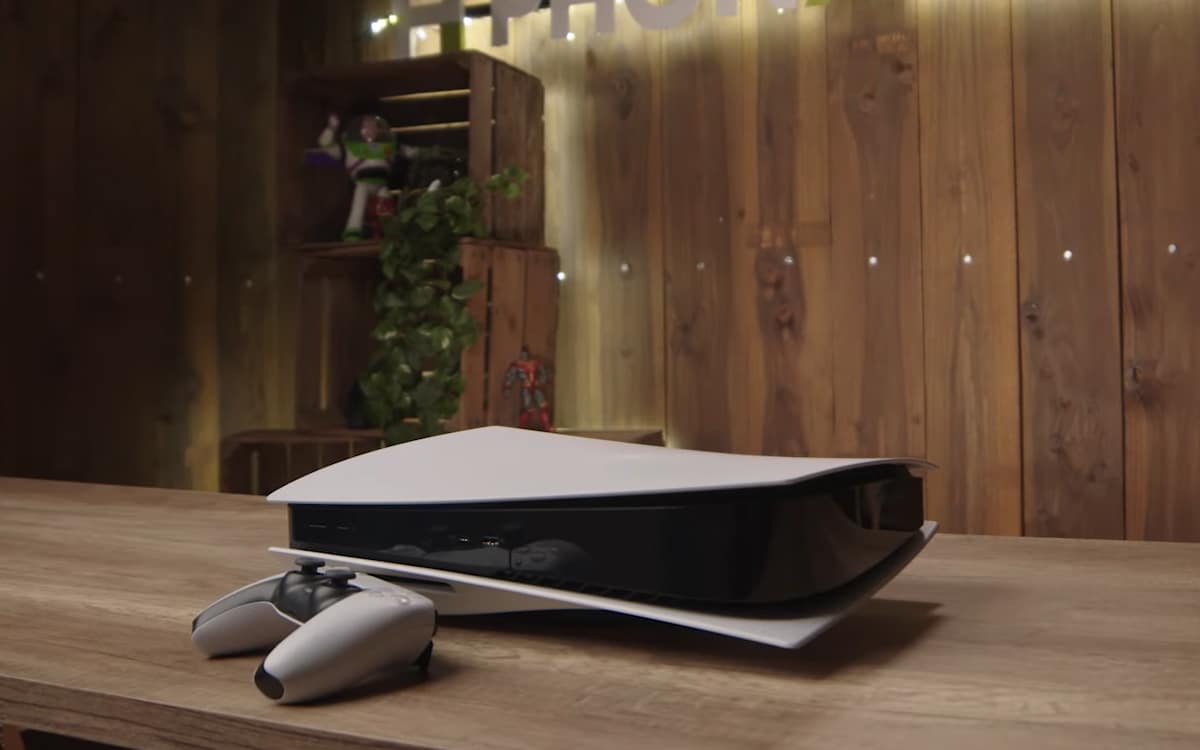 Will the practice of immediately buying and reselling a console at a higher price become illegal? At least that is what a member of the Scottish National Party (SNP) would like, who has managed to rally other deputies to his cause for a few weeks now and who now wants to pass a law banning “scalping”.

In front of the speculation of video game consoles, the tone goes up a notch. Even the politicians get involved. In their viewfinder, buyers / resellers of PS5Xbox and Xbox Series X, and more particularly those who use bots. Thanks to them, speculators manage to grab almost all the stock of an online store. It only takes them a few minutes to buy consoles by the dozen, in the face and at the helm of the most honest buyers.

But is it soon the end of speculation in the UK ? At least that is what Scottish MP Douglas Chapman wants, who has just presented a project from afar in the House of Commons to ban the practice of scalping.

Since their respective releases last November, the PS5 and Xbox Series X have been the subject of all fantasies. The two consoles are out of stock all over the world and as soon as an online store puts a few copies on sale, its servers are literally taken by storm, preventing most buyers from validating their cart. A few minutes after going online, or even a handful of seconds, it’s already out of stock and you have to wait several weeks before the console is put on sale again, still in very small quantities. Bis repetita.

Frustration is great among players around the world. And to complete the whole thing, some smart kids then boast of having managed to get their hands on several hundred copies of the PS5, with the clearly stated aim of reselling them at significantly higher prices. And no system allows for the moment to regulate the phenomenon, especially as the practice is not considered illegal. The deputy Douglas Chapman nevertheless wishes to restore order in this parallel trade which was created.

PS5 scalping could become a crime in UK

We already told you about it last December, the United Kingdom wanted to enact a law against speculators. Since then, the situation has changed: the MP has managed to convince other parliamentarians and presented a project entitled “Gaming Hardware (Automated Purchase and Resale) Bill 2019-21”. This one aims toprohibit the purchase and resale of consoles, as is already the case for show tickets. “We proposed that a similar legislative process be proposed to ensure that consumers can purchase game consoles and computer components at a price not exceeding the price recommended by the manufacturers, and that the resale of products purchased by bots be made illegal, ”he said.

If the member recognizes that his project is unlikely to succeed, he explains that this is a way of pushing the government to assume its responsibilities. And its action could well already bear fruit: Caroline Dinenage, the Minister of State for digital and culture, recently declared that “elected officials are discussing this issue with the professional association of the video game industry” . Things could therefore move quickly in the UK. When will the same decision be made in France?