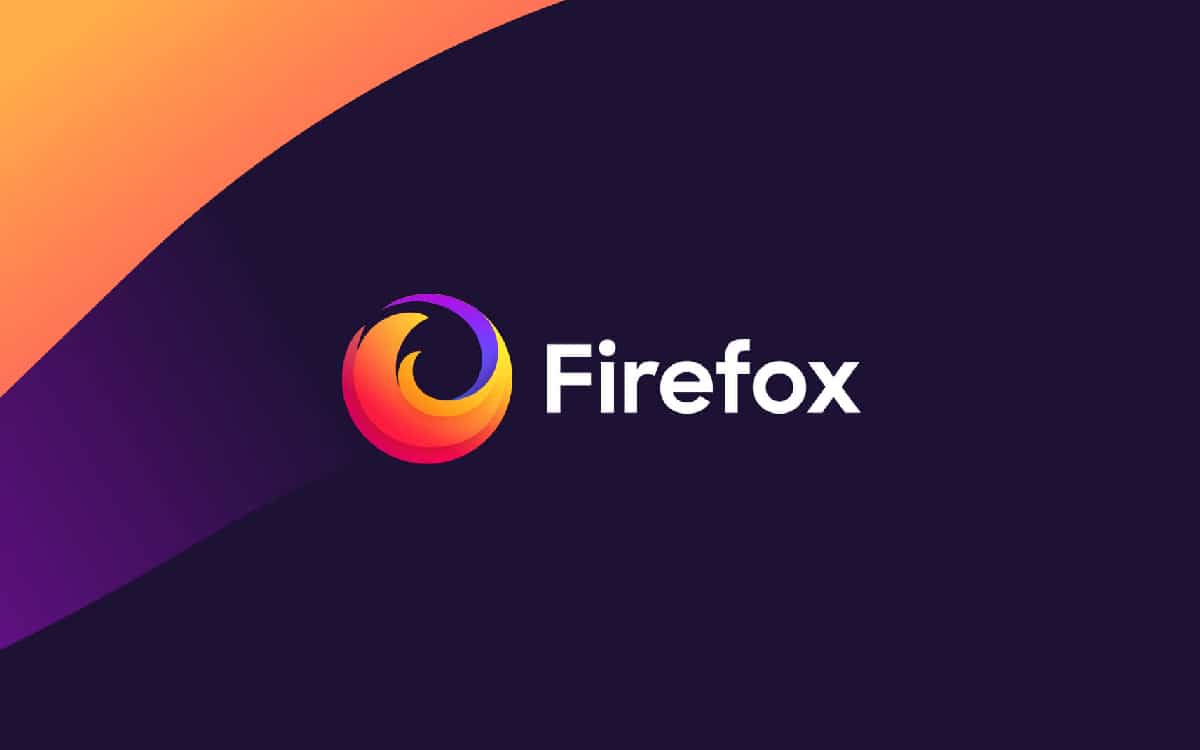 This morning, you see that Firefox is doing its own thing by refusing to load websites. The problem would have come from the HTTP3 protocol which devours all the capacities of the CPU. A few hours later, Mozilla announced the end of the outage.

At the end of the morning, Mozilla France finally announced that the outage was resolved. Just restart the browser to get rid of the problem. “Firefox has suffered several crashes and we are sorry”, writes the organization. “The problem now appears to be resolved. Restarting Firefox should restore normal browser use. We will share more information with you shortly.“

Note that if you have used the methods described below to be able to use Firefox, it is better to reactivate the HTTP3 protocol. Indeed, by leaving it inactive, you could encounter problems during your navigation in the future. To do this, simply repeat the steps described and set the “network.http.http3.enabled” parameter to “true” again.

This morning, Firefox is the victim of a global failure. At first, you might think it was just a fickle Internet connection. Indeed, when we try to go to a page, it loads in a loop, without managing to display any content. For others, the site does start to load, but the process is extremely slow.

The concern does not seem to concern a specific version of the browser, according to the testimonies. “It is not linked to a specific version, we are receiving reports that the ESR version is also affected. The suspicion relates to a long-standing HTTP3 bug that is triggered by an update from an external service ”, explains a developer on the Firefox support forum.

On the same subject: Firefox 91 erases all tracking cookies to navigate in complete confidentiality

How to fix Firefox crash

In writing, we ourselves have faced this problem. Already very handicapping, the latter is all the more vicious as it does not transmit any error message allowing identify the cause. On Twitter, Internet users quickly poured out their despair while waiting for a solution. Some even explain that the bug has lasted for them for several days. Bad news for the browser, which has seen its number of users plummet in recent years.

Fortunately, a fix was eventually found. As said above, the problem would indeed be at the level of HTTP3 protocol. “Looking at htop, I saw that the main process’s socket thread is taking up 100% of the CPU. perf top showed that it was jumping around the HTTP3 ReadSegments and OnReadSegment code ”, wrote a user on the same support forum.

This protocol is used in particular by Firefox to collect data from its users. Thus, on Twitter, several users noticed that by completely deactivating these options, their browser works correctly again. Here’s the procedure to follow : 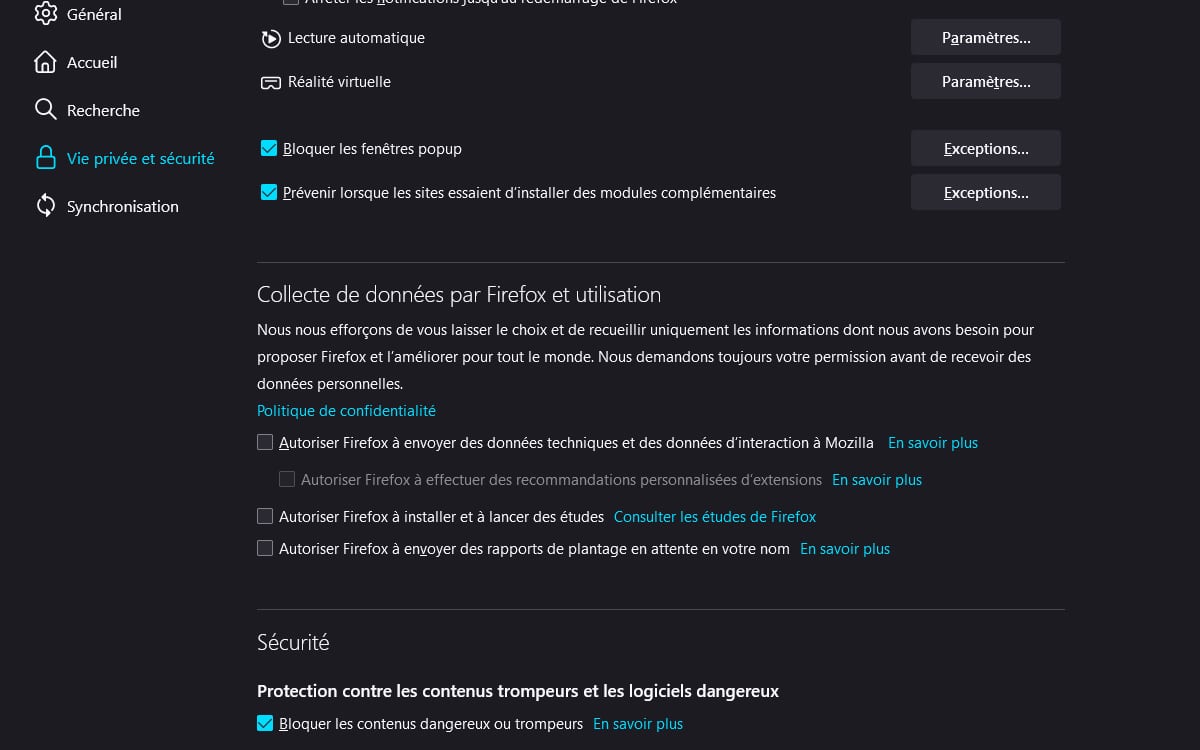 However, this solution does not seem to be suitable for everyone. Indeed, on some PCs, it is not enough to find a correct browsing experience. So, on Reddit, a user comes up with another more drastic solution. There she is :

This method cuts off all use of the HTTP3 protocol by Firefox. Therefore, the problem should now be resolved. We were able to test this solution at the editorial office and, like several other users, it did not take effect immediately. However, after a complete restart of the PC, the bug is finally gone. We therefore advise you to add the latter to the list of steps in the event that Firefox still does not work.

Another problem, some Internet users warn about the real effectiveness of this solution. On the Firefox Support Forum, one of them explains: “It’s a temporary solution. Not a fix. This will break Firefox when HTTP 2 is deprecated in the future ”. So let’s hope that Mozilla quickly finds a permanent solution, thus saving millions of users from having to switch to another browser.