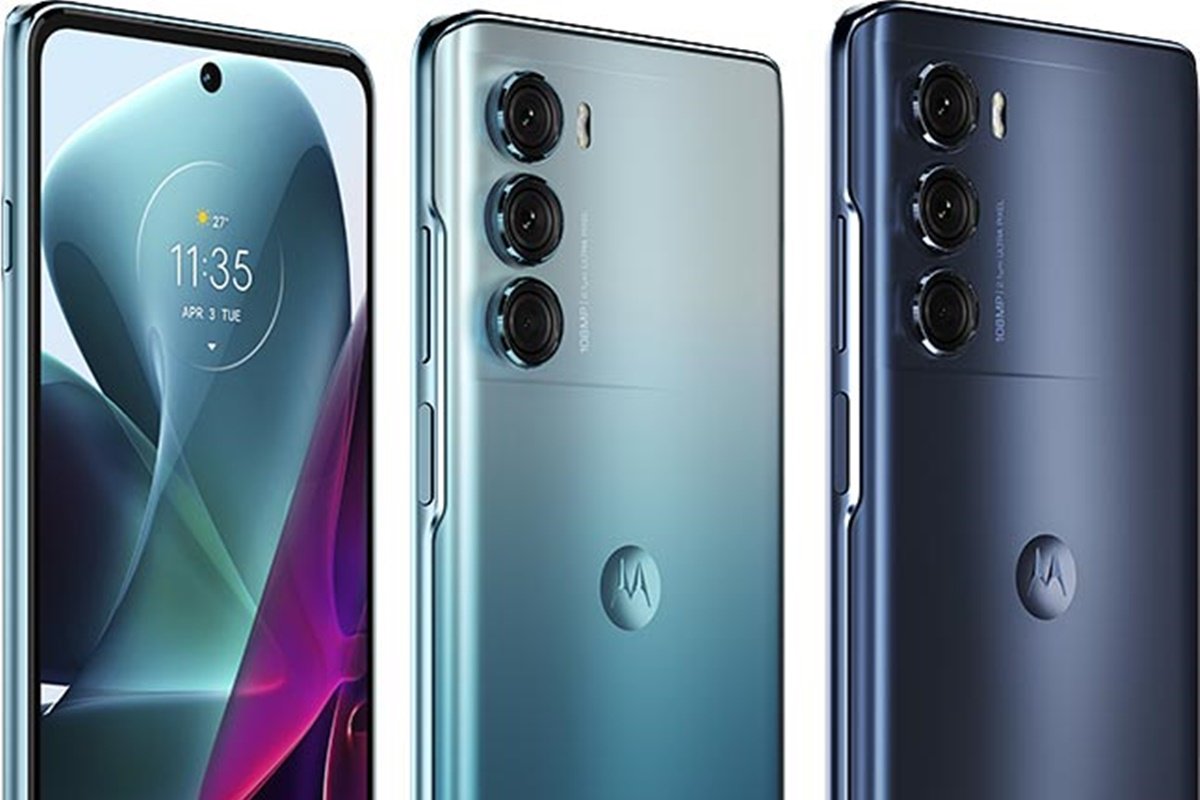 Motorola made official, this Thursday (18), the Moto G200, the brand’s new high-end cell phone with an intermediate price. The cell phone is a good evolution in terms of hardware, camera, screen and other aspects compared to the Moto G100, which was launched in early 2021.

However, before putting the pair side by side, it is important to remember that the Moto G200 is currently on pre-sale only in the UK and some other European countries for a price of 450 euros (about R$ 2,800 in the current quote). Meanwhile, the Moto G100 is sold here for around R$ 2,800 (BRL 3,200 at Motorola’s official store).

Check, below, the comparison between the two smartphones of the Moto G line, the most popular of the American brand. 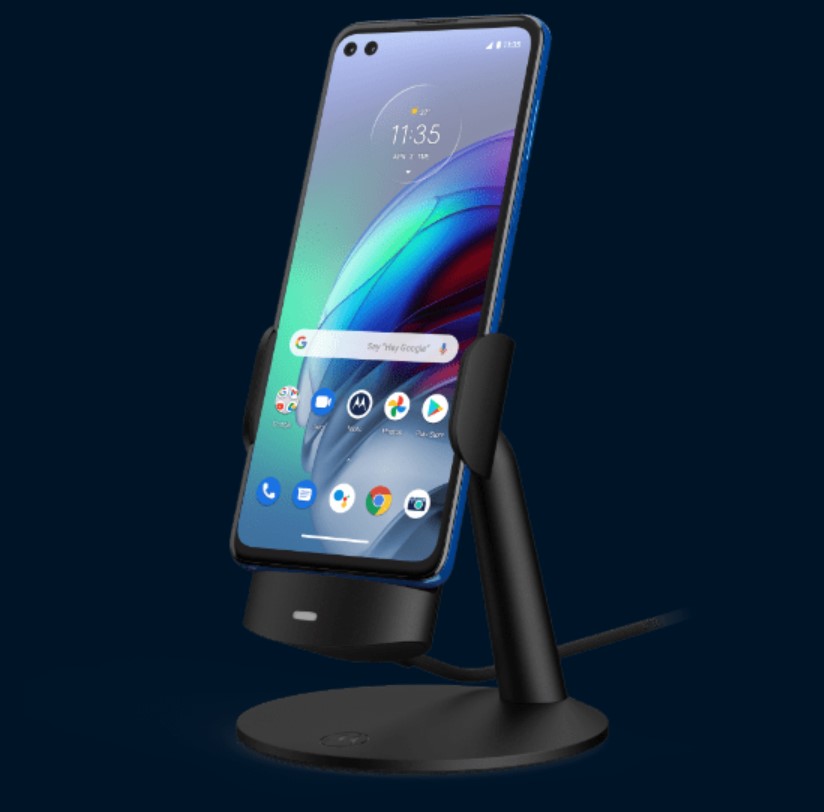 Moto G100 is sold by Motorola as a professional looking phone 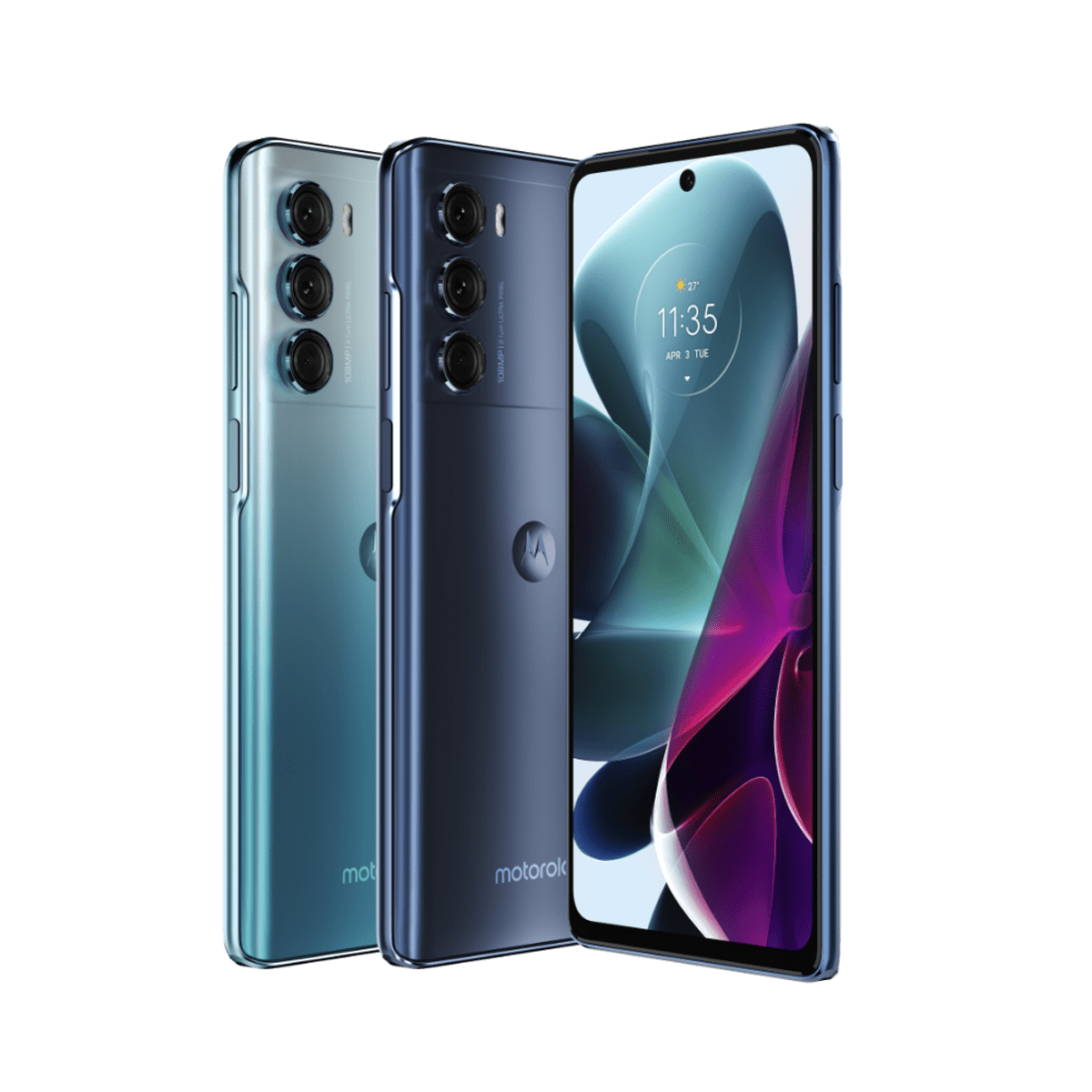 The Moto G200 comes with a Snapdragon 888+ 5G processor, which is considered to be one of the most powerful today. The platform was introduced by Qualcomm in December of last year and was present in the ten most powerful Android phone models in May 2021. Motorola’s new smartphone also has 8GB of RAM and 128GB of storage.

Meanwhile, the Moto G100 comes with a Snapdragon 870, which was announced in January of this year. It is a 5G chip that has an improved structure from 865+. Even with the good performance, it’s considerably lower than the 888+ as it’s targeted towards mid-range devices. 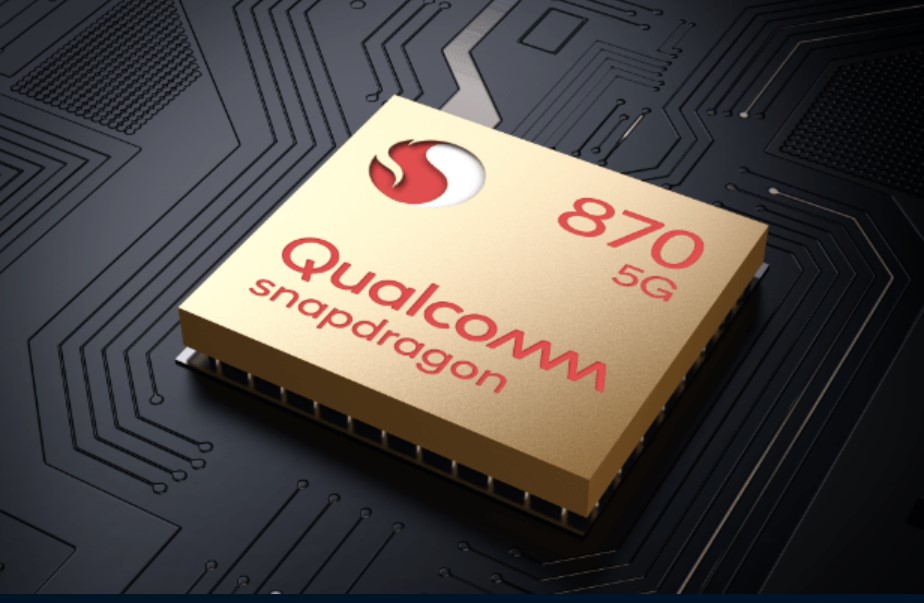 The Snapdragon 870 is a processor equipped with intermediate devices 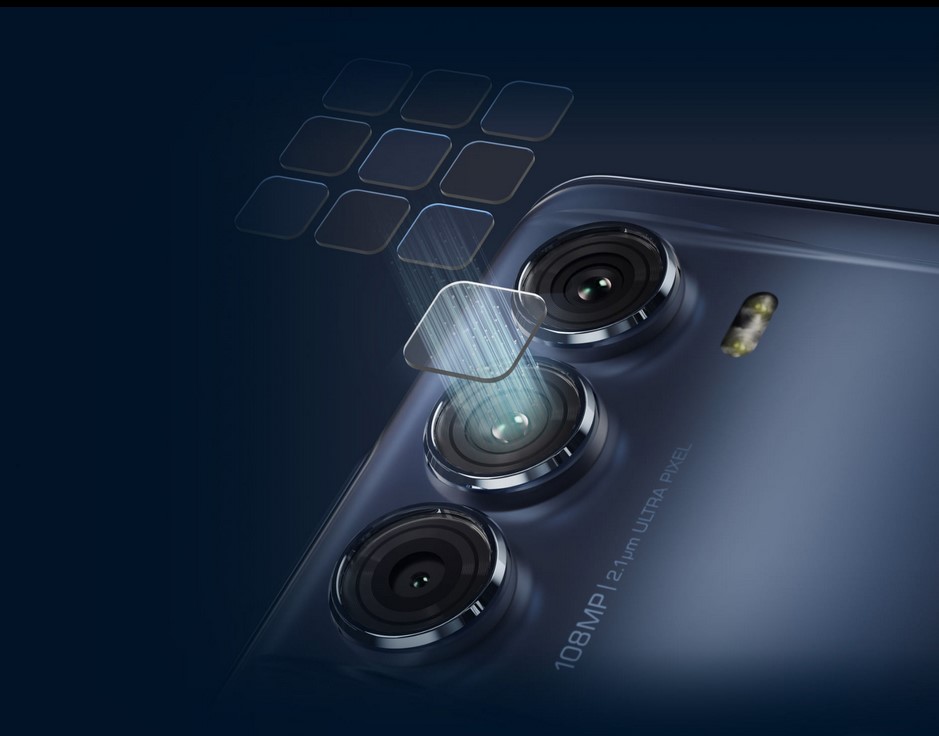 Motorola has not yet informed when the Moto G200 will arrive in Brazil. In addition to the top of the line with an intermediate price, the brand announced the launch of four other models: Moto G31, G41, G51, G71, all focused on cost-effectiveness.