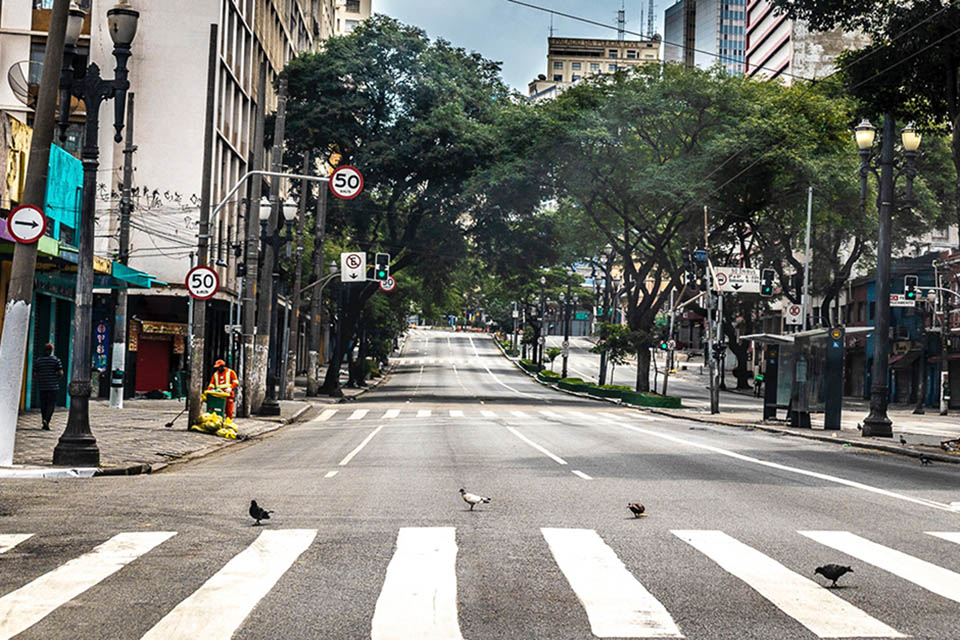 Most municipalities in the State of São Paulo are not prepared for climate change. To minimize the impact of predicted extremes for the coming years and decades, cities need to have the capacity to formulate public policies that facilitate the reform of their housing and transport systems, for example, but two-thirds (66%) of municipalities paulistas have a low capacity for urban adaptation.

This is what a new study published in the journal Climatic Change by researchers from the Faculty of Public Health (FSP) at USP reveals, in collaboration with authors from the State University of Campinas (Unicamp), the Federal University of Itajubá (Unifei) and the University of Michigan in the United States.

The study assessed the adaptability of all 645 municipalities in São Paulo in relation to the effects of global climate change. For this, the authors developed an Urban Adaptation Index (UAI), which takes into account 26 public policy indicators related to five major themes that influence this capacity: housing, urban mobility, sustainable agriculture, management environment and response to climate impacts.

Map shows the Urban Adaptation Index (UAI) of the 645 municipalities in São Paulo. The closer to 1 (dark green), the better the adaptive capacity of the municipality.Source:  Journal da USP/Reprodução

Only ten municipalities (1.5% of the total) received a score close to 1, the highest score in the index. The good news is that these better prepared cities are precisely the most populous in the state, including São Paulo, Campinas and cities in the metropolitan region. This is because it is precisely the most populous cities that most need public policies for their management.

To carry out the study, the researchers analyzed information from public databases, such as the Profile of Brazilian Municipalities and the Agro Census, produced by the Brazilian Institute of Geography and Statistics (IBGE).

The basics are missing for most municipalities

In an interview with Jornal da USP, researcher Gabriela Di Giulio, a professor at the Department of Environmental Health at FSP, who led the research under the project CiAdapta – Cities, Vulnerability and Climate Change, stated that the index seeks to qualify the debate a little better on adaptation to climate change at the municipal level.

Among the public policy indicators analyzed are the presence of municipal housing plans, urban mobility and bicycle use policies, basic sanitation and pollution control policies, environmental protection and biodiversity laws.

“We are talking about very basic things. It is the least that municipalities need to increase their adaptive capacity; and even this minimum is not being met,” says Di Giulio. 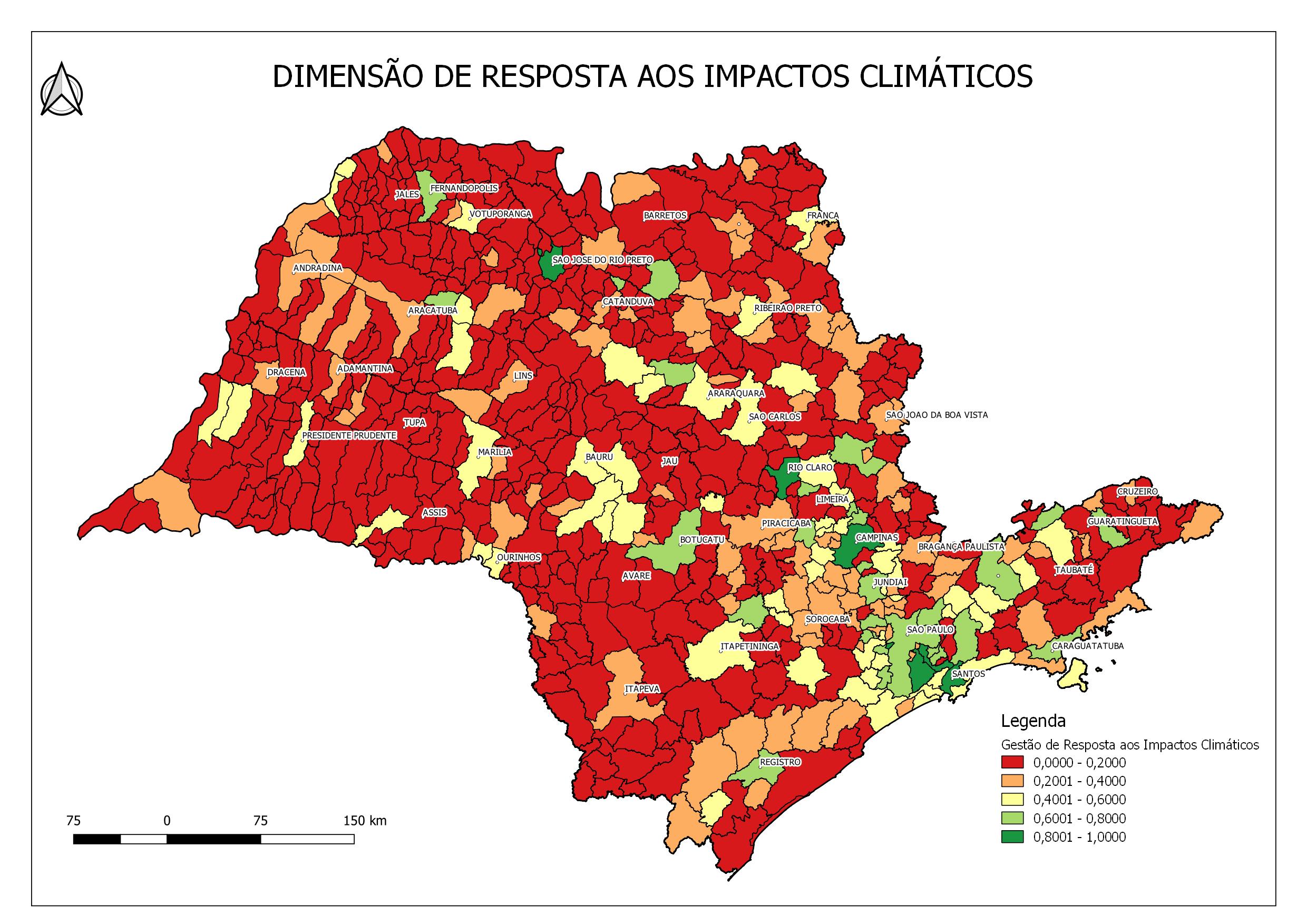 Map shows dimension of response to climate impacts of each municipality in São Paulo. The closer to 1 (dark green), the better the city index for this aspect.Source:  Journal da USP/Reprodução

Almost half of the municipalities do not even have housing plans or municipal councils to guide the occupation of their territories, for example. There are few cities in São Paulo that have policies for preventing floods and landslides, Civil Defense, mapping and preventing the occupation of risk areas — important indicators for responding to climate emergencies.

“It’s no wonder that when climate extremes happen, the results in the municipalities are devastating. When you look at this responsiveness to specific climate risks, it’s still very weak. This caught our attention”, says Di Giulio.