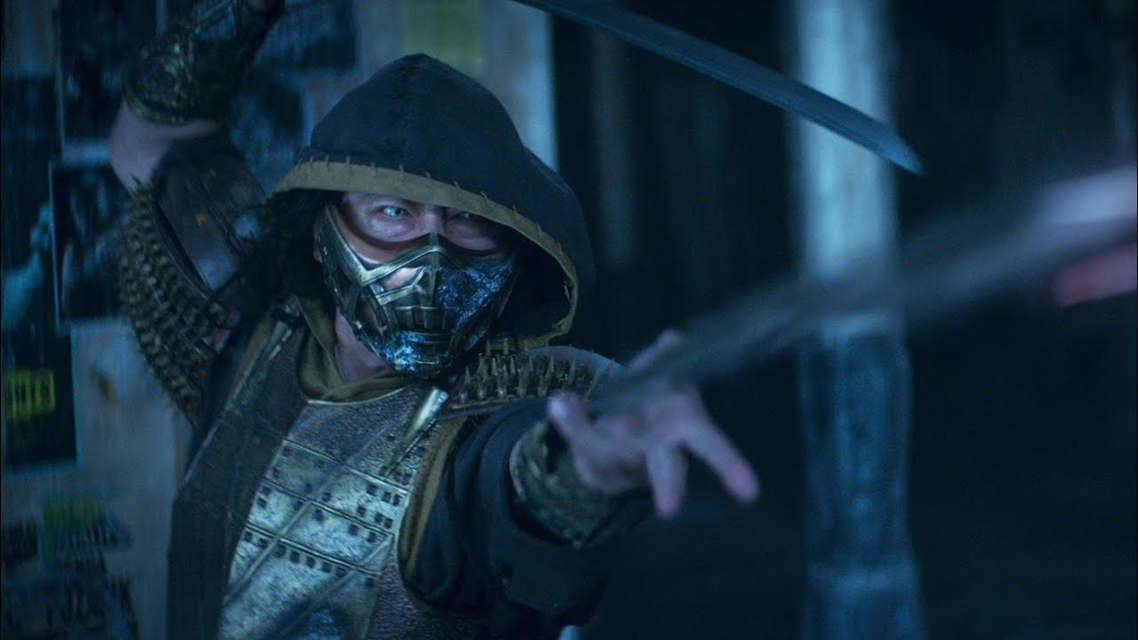 Since it was announced, the new film by Mortal Kombat has raised high expectations and the time has finally come when the film is available to be watched! Although most people have heard of Mortal Kombat at some point in their lives, many of them do not really know the story and the characters.

For this group of people, we have prepared a guide with the main information about the universe of Mortal Kombat that can be useful before you see the movie. With this, you will be able to better enjoy the production without getting lost in the characters and the story. Check out!

Among the main names of the franchise, it is important to divide two groups: the first is Earth and concentrates characters such as Liu Kang, Kung Lao, Jax Briggs, Sonya Blade, Kano and Cole Young, the latter being a direct addition to the film, or that is, he is not in the games.

The second group consists of the characters of Outworld, a kind of kingdom apart, and includes Mileena, Kabal, Reiko, Goro and the best known to the public: Scorpion, in yellow uniform and able to handle currents, and Sub-Zero, which he wears a blue suit and drops ice by his hands. 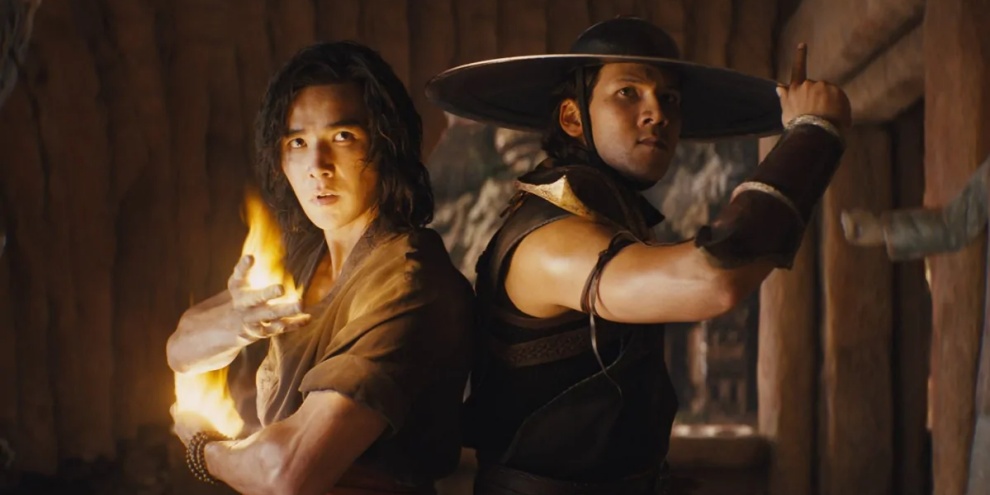 What does “Fatality” mean in Mortal Kombat

“Fatality” represents the last blow to an enemy that was defeated during the battle. In games, this moment happens only after the same player has won two consecutive rounds, being necessary (or not) to end the game with a “Fatality”.

At the beginning of the franchise, the finishing moves were simple, but over the years they started to get more and more complex and violent. In the film of Mortal Kombat, some classic strokes were reproduced and the team did not reduce the violence of fatalities in any way. 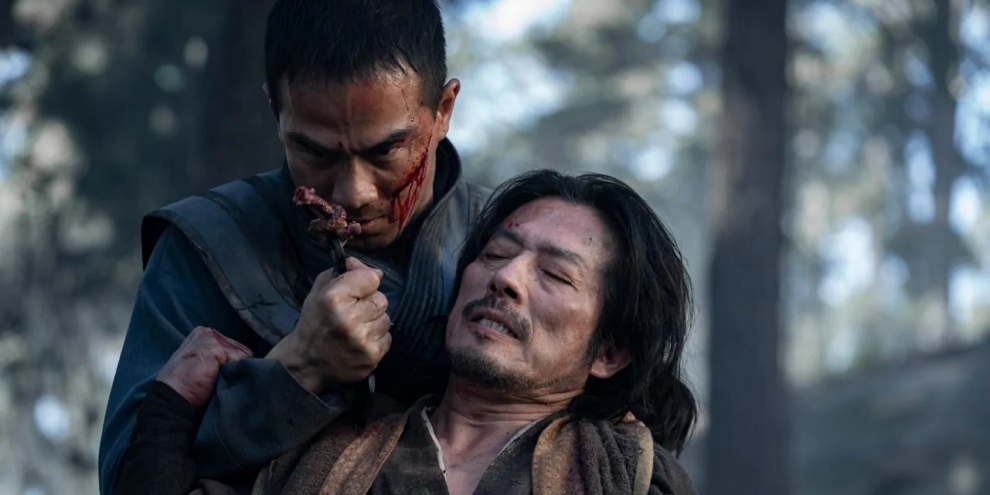 Do you have to have played Mortal Kombat to understand the film?

No! The game franchise helps you get a much better sense of Mortal Kombat, of course, but it is not necessary.

For those who have never played and want to understand the story in a nutshell, Mortal Kombat it is basically a tournament between different champions who fight in incredible costumes and provide beautiful (and bloody) fights to see.

Knowing the games helps to get a sense of some references made, such as specific game strokes and classic catchphrases, but you can watch the movie Mortal Kombat and enjoy it too! 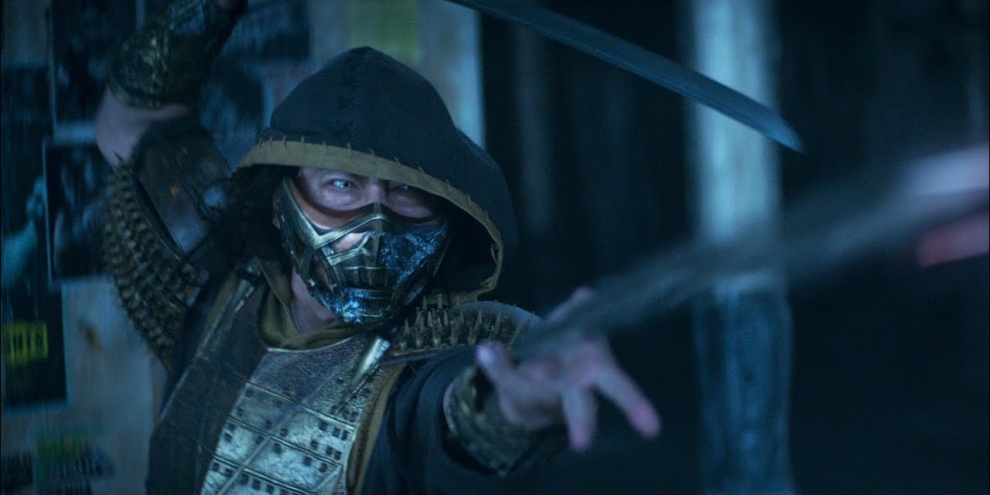 Understand the tournament that appears in Mortal Kombat

Just to leave this central point in the history of Mortal Kombat better developed, let’s explain a little more in depth the question of the tournament.

It was created by the Ancient Gods as a way of maintaining order between the various kingdoms spread out, as is the case with Earth and Outworld, as we have already mentioned.

The main rule is that neither kingdom can invade the other until it has ten victories in a row over the kingdom it wishes to conquer, and this takes a long time because tournaments have a time limbo with each edition.

Tournaments take place to organize, in a bloody manner, the wars that take place between kingdoms. 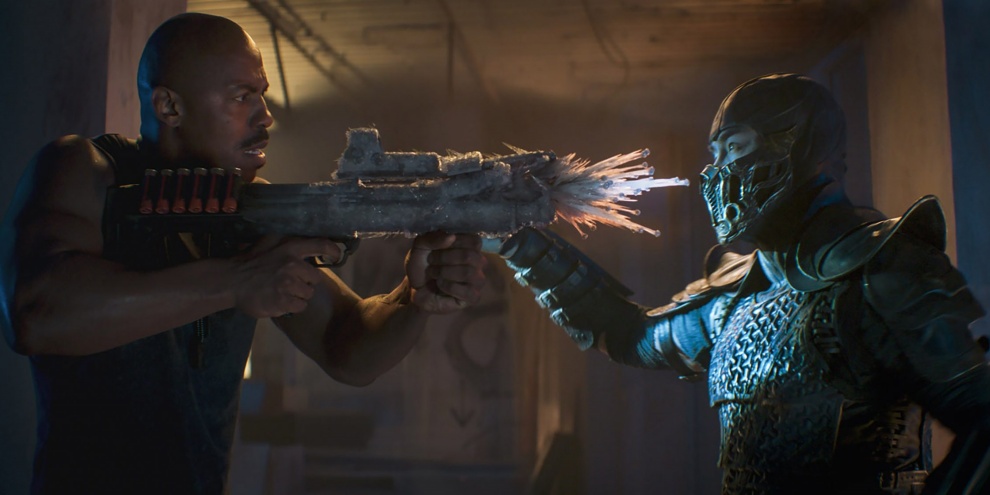 Do I need to see the old Mortal Kombat movies before I see the new one?

Neither! There are some adaptations of Mortal Kombat, but in addition to not being necessary to understand the history of the reboot, they are considered not-so-good productions.

The 1997 film, specifically, is regarded as one of the worst adaptations in the gaming world. Whenever you come across Mortal Kombat: Annihilation, we recommend that you go far to avoid any disappointment. Or watch and draw your own conclusions.

However, if you are looking for a production that expands the story a little beyond the 2021 film, the main recommendation is Mortal Kombat Legends: Scorpion’s Revenge, an animation that tells the story of Scorpion and Sub-Zero in an intense and interesting way.

But, as we have already said, it is not necessary to see anything before. Just watching the 2021 adaptation is enough to go down in history.

With all of this, you’ll be ready to watch the new movie from Mortal Kombat and being able to capture some minor details that could go unnoticed if you didn’t pay attention.