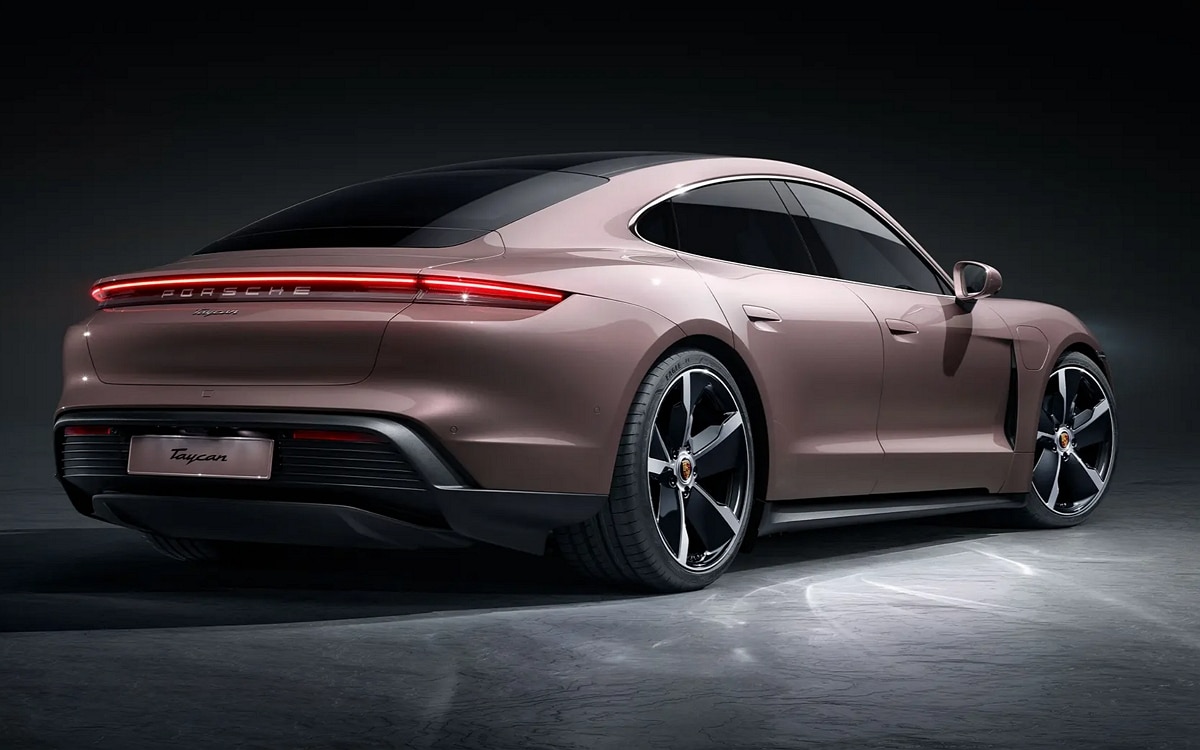 Despite their components and their high-end price, the Porsche Taycan would be victims of major defects in their battery, which could cause fires. According to a company employee, Porsche is trying at all costs to silence the existence of the problem.

A Porsche employee working at Zuffenhausen, Germany, told our Teslarati colleagues that 6 out of 10 electric Taycan, i.e. more than half of the vehicles in circulation, exhibited a battery management flaw that affects and damages cells. This is probably a major problem, sinceit could lead to fires. The only way to fix it would be to replace the batteries.

Porsche is not the only manufacturer to face battery problems that could catch fire, since some Tesla have already gone up in smoke. With the democratization of electric cars, it is more and more common to hear about this kind of problem, but it is usually isolated cases. However, with more than half of the Porsche Taycan affected, the defect could create damage of unprecedented magnitude.

According to the anonymous employee, Porsche is purposely concealing the problem from customers and authorities. Car maker to quietly replace damaged batteries without informing customers in order to cover up the problem. However, some of its competitors such as General Motors have already openly recognized that some batteries could catch fire, and the manufacturer had also recalled all its vehicles to avoid fires.

By ignoring the problem, the German manufacturer would therefore endanger more than half of Taycan drivers. The source at Porsche headquarters also indicated that Tesla had already offered to help Porsche with battery management through contacts with Audi several years ago, but Porsche management reportedly rejected at the time any external help, affirming that it could manage everything internally.

What is the fault in the batteries of the Porsche Taycan?

According to the anonymous source, the Taycan’s 800V high voltage on-board charger in use today does not control the charging process well enough and can overload some battery cells, causing them to overheat. These cells are then deactivated and isolated, which has the effect of reducing the vehicle’s range. To compensate for the loss of autonomy due to isolated cells, Porsche would not hesitate to release in certain cases the unused and reserved capacity of the battery, which is normally used to power other car systems, such as the car system. ‘infotainment.

Porsche’s 800V architecture offers twice the voltage of Tesla the most upscale ones, which are satisfied with 400V, but therefore require a perfectly controlled recharging process to prevent certain cells from recharging faster than others, and that they end up overheating. However, Porsche’s on-board charger would not be of good quality, and would not allow the charging process to be well controlled.

According to internal data from the German manufacturer which lists the problems, about 1% of the 60% of vehicles affected, or about 360 Taycan out of the 36,000 vehicles delivered have already experienced serious overheating problems, which could have led to fires, the Porsche employee reported. The worst part is that Porsche reportedly decided to continue shipping vehicles with the same on-board charger, which can pose serious security problems. Still, Porsche would be well aware of the problem, but the automaker still has not solved it and has not informed customers or authorities.

For the moment, we do not really know if all the statements coming from the headquarters of the manufacturer are or not. Porsche has yet to officially respond to accusations by its anonymous employee, but the German manufacturer will eventually have to explain if the authorities consider that users are in danger aboard the Taycan. In the meantime, you can go find our test of the Porsche Taycan 4S, Taycan Turbo and Taycan Turbo S.