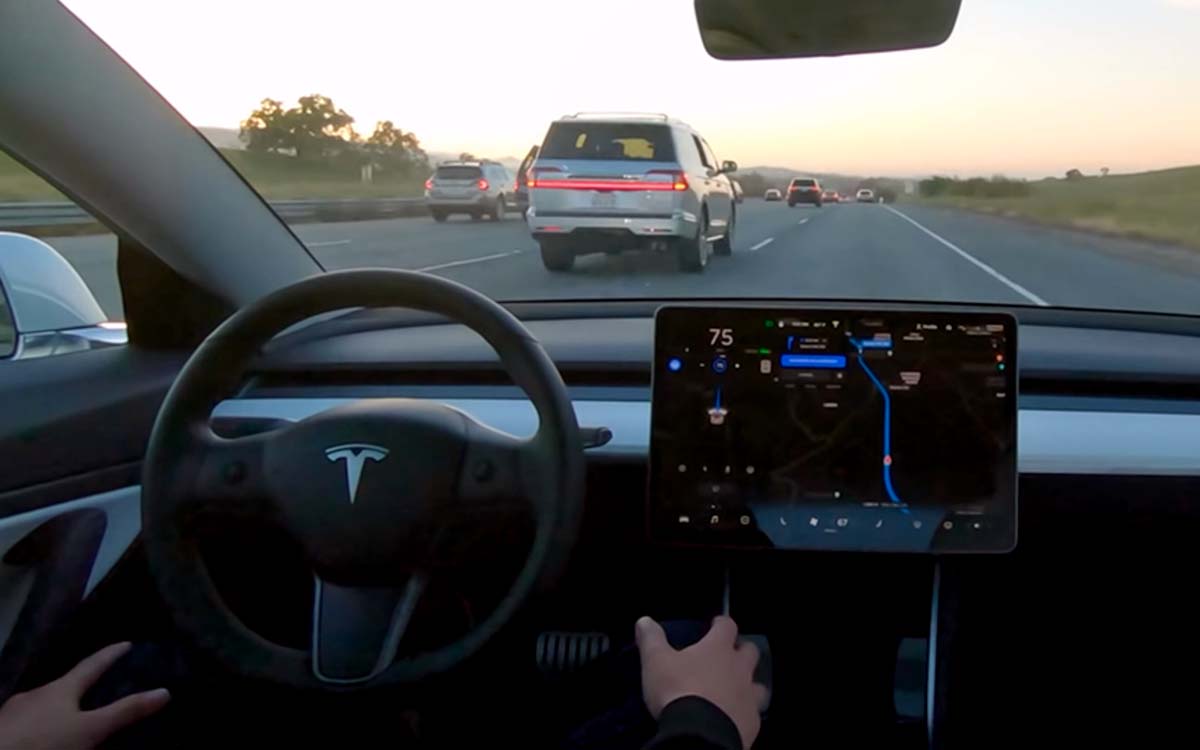 Tesla has begun rolling out version 10.69 for the beta of FSD, its fully autonomous driving system. This update only brings minor improvements before the arrival of the much larger version 11. In addition, the manufacturer has confirmed the arrival of the beta program in Canada.

Good news for beta testers of FSD (Full Self Driving), Tesla’s fully autonomous driving system. Indeed, the builder has just started the deployment of version 10.9 of the FSD beta. The arrival of this new version comes as the American company has just raised the prices of its technology, once again.

Initially offered at 8000 dollars, the price of the option to take advantage of the FSD had already risen to 10,000 dollars soon after launch. But obviously, it was still not enough, since Elon Musk confirmed an increase in the price of the FSD to 12,000 dollars as of January 17, 2022. Note that it is still possible for US users to opt instead for a monthly subscription at 199 dollars per month to enjoy the FSD. However, the amount of this formula will also increase shortly.

But back to this FSD 10.9 update. Without surprise, the update only brings some minor improvements. I have to say that version 11.0 should land next month, with its share of important changes and modifications. But anyway, let’s see in detail the retouching of this 10.9 update of the FSD:

Note also thatElon Musk has confirmed that the FSD beta program will soon land in Canada. “We will begin to cautiously roll out the FSD beta in Canada in the next 2-4 weeks“, said the billionaire on Twitter. This will be the first official expansion of the FSD beta program outside of US borders. On this subject, it is not yet known whether Canadian drivers will also be subject to the “safety score” to be able to participate in the beta.